Muscle cars offer the most affordable performance out there and, in turn, they're the go-to pick for people who like to get in some high-speed trouble on the road. One of the fastest and cheapest options—the Ford Mustang—is no exception. Case in point: this Mustang driver attempting to escape the cops after getting nailed speeding on Interstate 30 near Little Rock, Arkansas. After hitting 178 miles per hour in a vehicle that appears to have gotten some upgrades from Roush, the suspect exited the highway and got in a collision with two other vehicles.

It's not clear why the driver fled the scene instead of pulling over. You can see at the start of the video below that the officer flipped their lights on at normal highway speeds, and there were no incriminating items in the vehicle with him. Had he pulled over, he would've simply been charged with speeding. Obviously, that's not all that happened.

The precise Mustang in question appears to be a 2017 GT with some manner of Roush performance upgrades, likely a Stage 3 kit. This means its 5.0-liter V8 gets fitted with a 2.3-liter supercharger, boosting output to around 675 horsepower. As well as getting the supercharger, the car also has an upgraded exhaust system and some other aesthetic modifications visible in the video.

As far as the police chase goes, however, 675 horsepower is not enough to stage a getaway. The police pursued the suspect in their Dodge Chargers, which had no problem at least keeping an eye on the suspect at over 150 mph as he tried to extend the gap away from them. After exiting the highway, the suspect crashed into two vehicles and impacted the side of a building, ending the chase. The suspect was charged with speeding, felony fleeing by vehicle, reckless driving and resisting arrest.

All of this just goes to show that, even with a ton of power and racetrack speeds, trying to escape the cops is a bad idea. Paying the fine is undeniably preferable to doing the time. 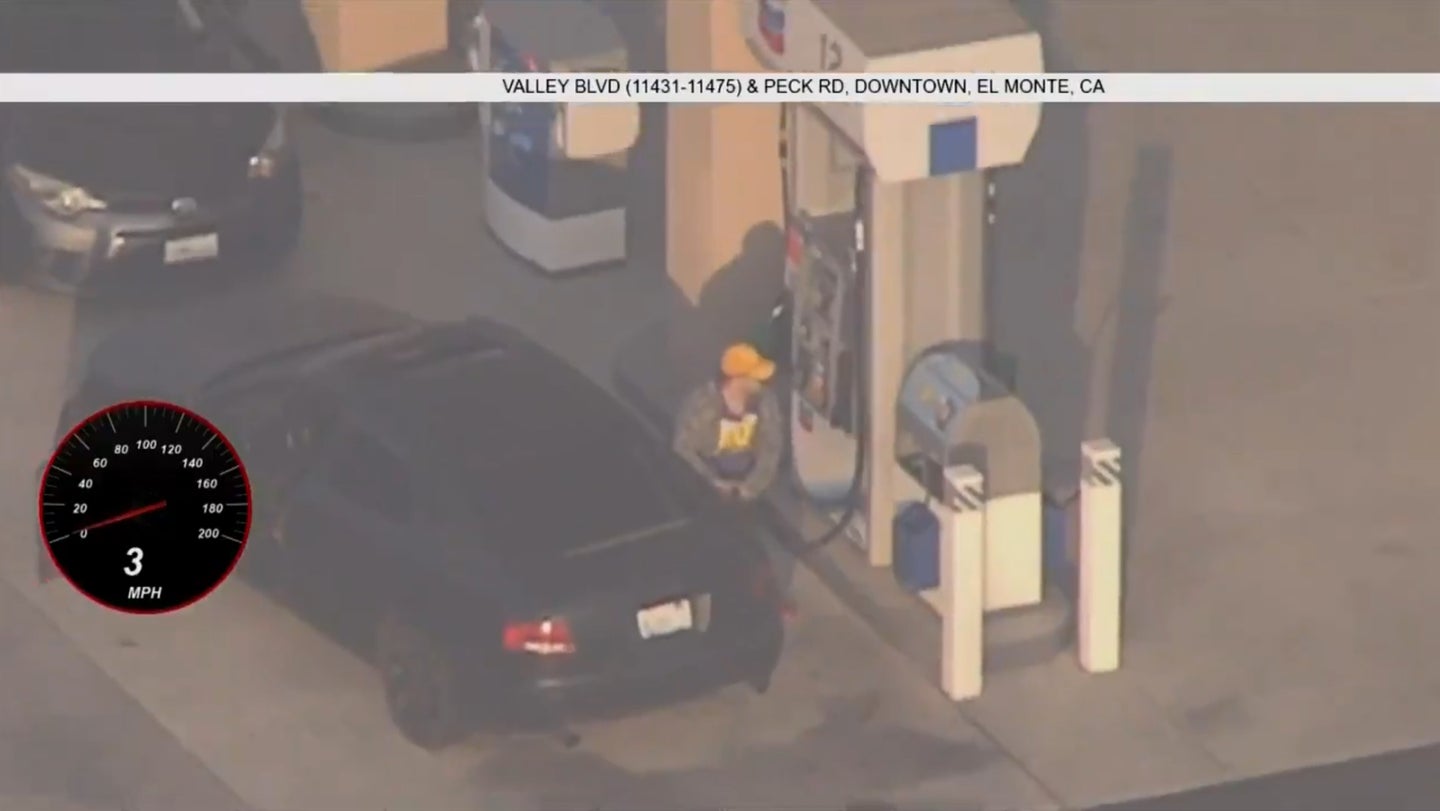 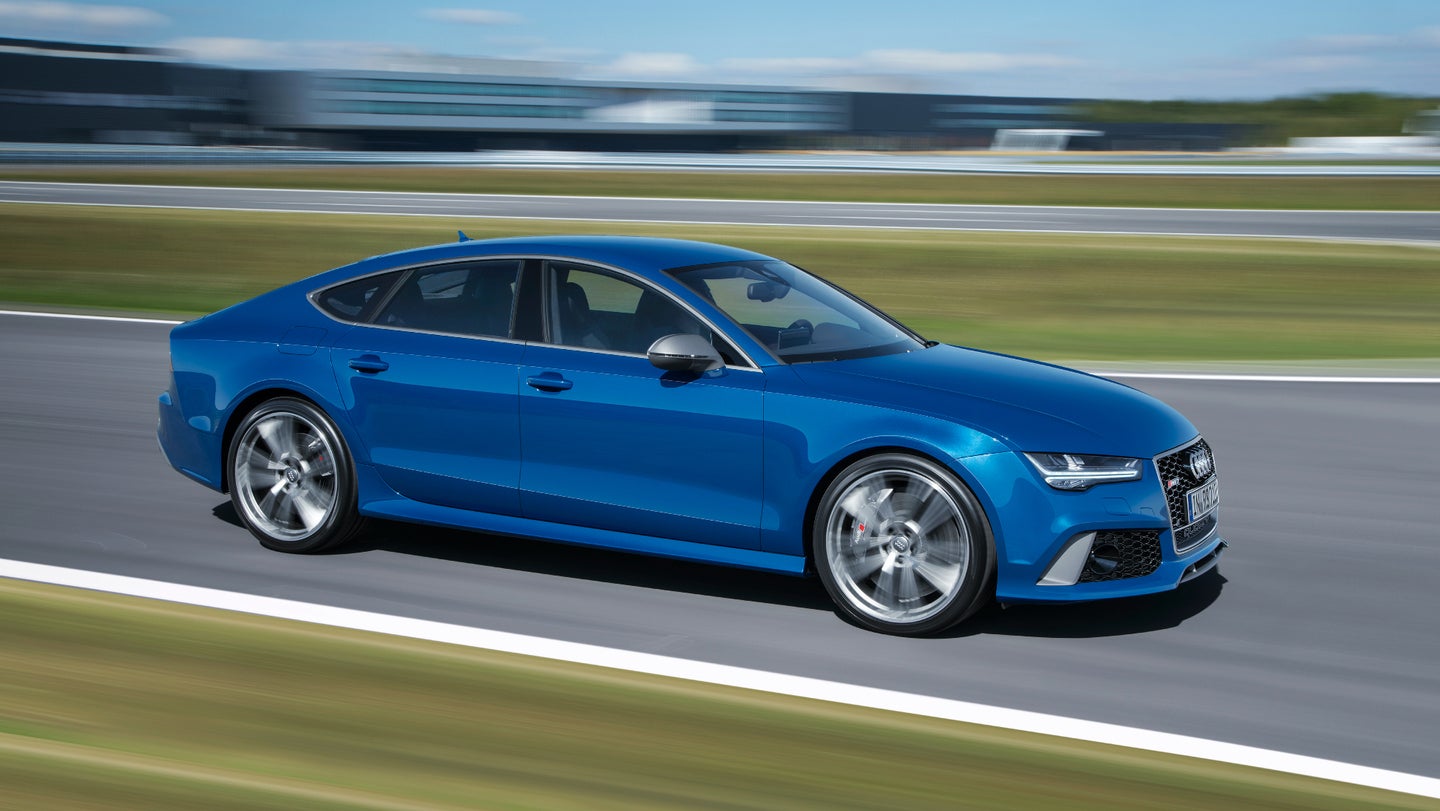 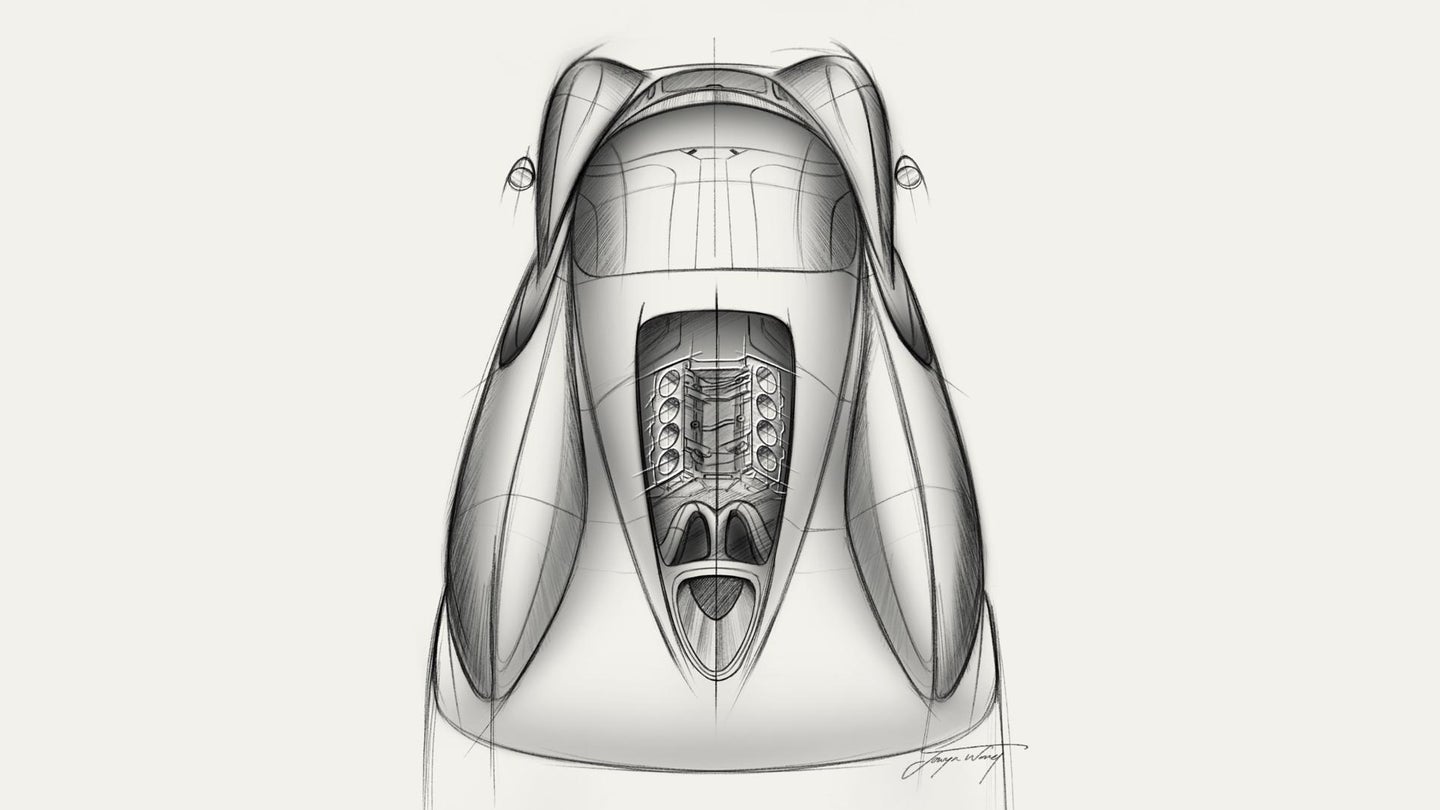