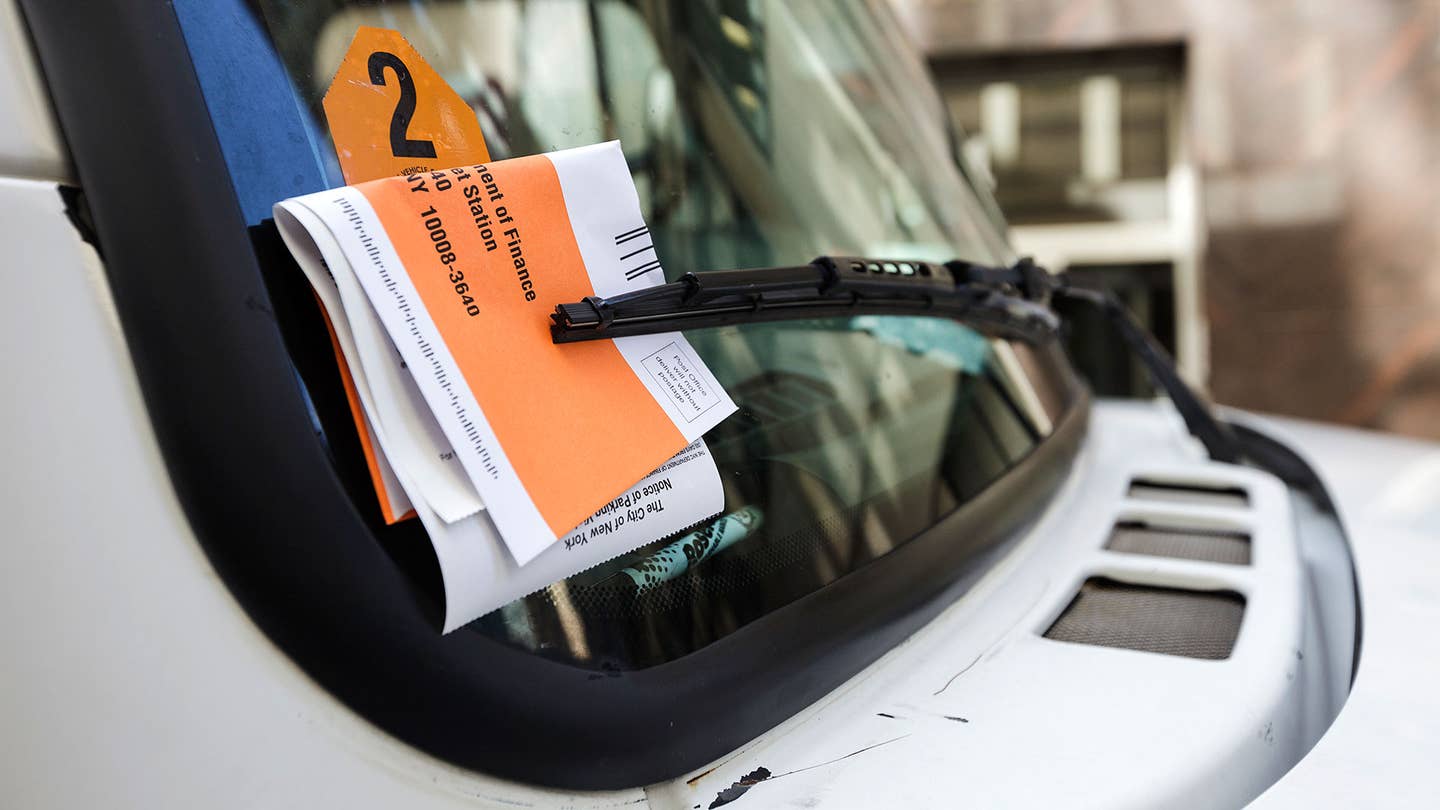 There are times when you’ll encounter something large and broken, and even though you can pinpoint the malfunction and the fix, you still need to wait for just the right technician using just the right tools with just the right technique to make it all better. In this case the broken entity is an NYPD ticketing policy, and the master mechanic is Ben Wellington who runs the I Quant NY quantitative analysis blog and is also “a data storyteller.” In late 2009 New York City made it legal to park in front of a pedestrian ramp as long as the ramp wasn’t connected to a crosswalk, or next to a traffic lights or stop sign. Years later, however, NYPD officers continued to ticket Wellington’s car for parking in those legal spots. He got the tickets dismissed, but eventually he decided to use the city’s Open Data Portal to find out how often the authorities ticketed Big Apple residents for not breaking the law.

The answer? All the friggin’ time. Wellington searched for spots where cars had been ticketed at least five times for the pedestrian ramp infraction, the Data Portal returned 1,996 results. He then used Google Maps to look up citation addresses, to verify if a ticketed spot was legal or not. Adding up the numbers from a selection of wrongly ticketed parking places, from August 2013 (the beginning of the Data Portal information set) Wellington figured that the city improperly issued about $1.7 million in fines annually. Even if the city only collected half that money – Wellington wouldn’t be the only one who had such erroneous tickets dismissed – the city hauled in almost a million dollars per year from law abiding citizens.

Focusing on specific locations, more than $48,000 in tickets were issued at the Brooklyn address that topped the list of 1,996 parking spaces. At the next three spots on the list – one in Brooklyn and two in Queens – the city issued 775 tickets totaling $128,075 over the same 2.5-year span. The Manhattan parking spot at number 1,000 on the list rang up more than $1,320 in fines. The top five precincts averaged $461,540 in fines each year.

When Wellington contacted the NYPD with the data, the department’s response would warm the heart of any arch cynic. The NYPD wrote, “Mr. Wellington’s analysis identified errors the department made in issuing parking summonses. It appears to be a misunderstanding by officers on patrol of a recent, abstruse change in the parking rules. We appreciate Mr. Wellington bringing this anomaly to our attention.”

Turns out that after the 2009 rule change, the NYPD concentrated on updating traffic agents who write the majority of the city’s tickets. Most of the tickets in Wellington’s analysis, though, were written by police officers who simply might not have got the memo. The NYPD said it sent messages to precinct commanders where most of the tickets were written, and bulletins to all officers on the force to highlight the 2009 law. Wellington called it, “the most open and honest response I have received from any New York City agency to date.”

The parking ticket issue is I Quant NY’s third post in the past two years leading to changes in NYC government. With the serious stuff out of the way, now you can enjoy Wellington’s other data sets, such as how September is the best month to visit an NYC farmer’s market, New York’s most dangerous neighborhood is safer than Baltimore, and how Albanian diplomats loved to park in front of fire hydrants.