There’s no shame in getting dressed up for a day at Honda-land, even if it’s right in your living room.

After spending the last few weeks at home binging on all the good automotive and racing content the internet has to offer, you're probably willing to trade your six-year supply of toilet paper for something—anything—to occupy your attention. Fortunately, you needn't make such a trade, because Honda has launched a "Virtual Motorsports Land" with many hours' worth of entertainment, all for the cost of free ninety-nine.

If racing is what you miss most about life without quarantine (and it probably is), and you're not averse to watching sim racing, the site's Racing Zone will stream replays of sim races in which Honda-backed racers have competed. Both closed- and open-wheel series are represented, by Esports WTCR and Indycar respectively, and if you prefer fewer wheels on your racing vehicles, the site also has MotoGP on tap.

Should you prefer to design or build your own race cars, the Fan Zone features printable coloring sheets for Honda racing bikes and Formula 1 cars of yore, not to mention papercraft plans for recreating Honda-powered F1 cars from the 2019 season. Either can serve as a good distraction for you or your kids, which, as recent events have shown, might start an auto theft ring if left unsupervised. If all you need is something pretty to liven up your laptop or phone, hi-res wallpapers can also be found here.

But if these newfangled, 21st-century hobbies aren't your bottle of kombucha, you're still covered, because the Heritage Zone boasts a wealth of information on the marque's more than 60 years of racing history. There's even a virtual tour of the Honda Collection Hall, which we'd imagine is mind-blowing with a virtual reality headset—not that you need such to experience it. A phone screen and your limb of choice should suffice. 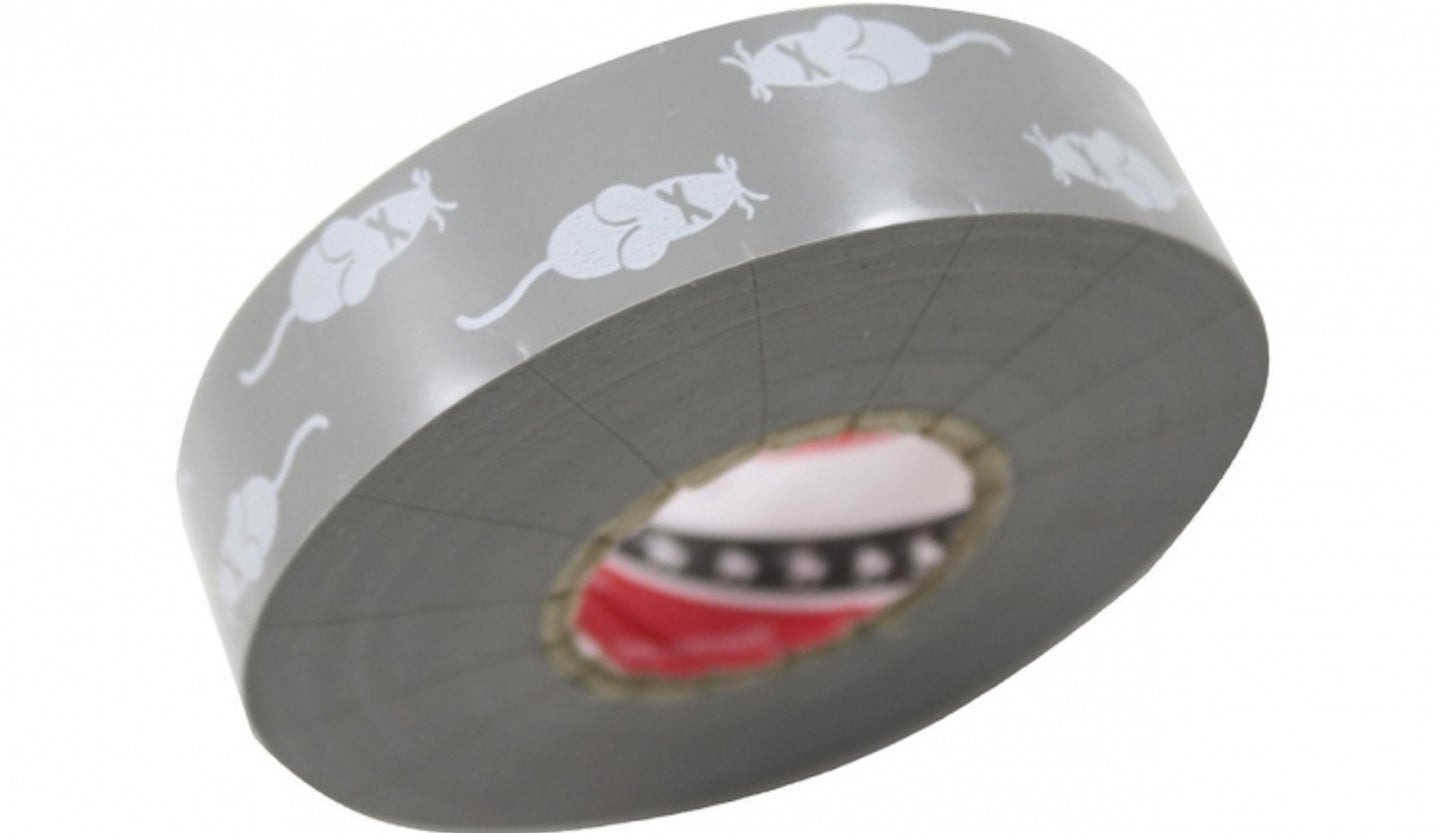 Treat your tiny enemies to something spicy. 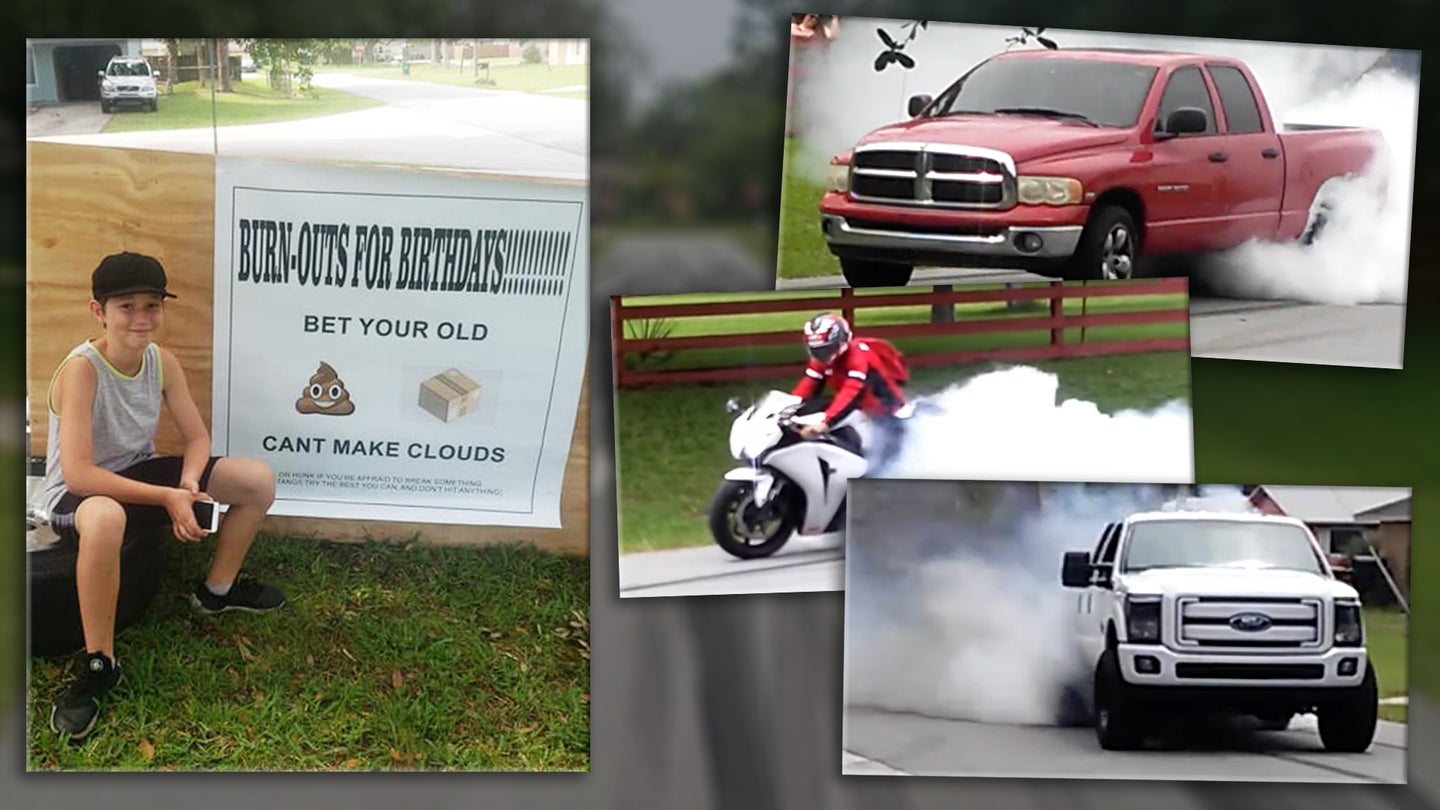 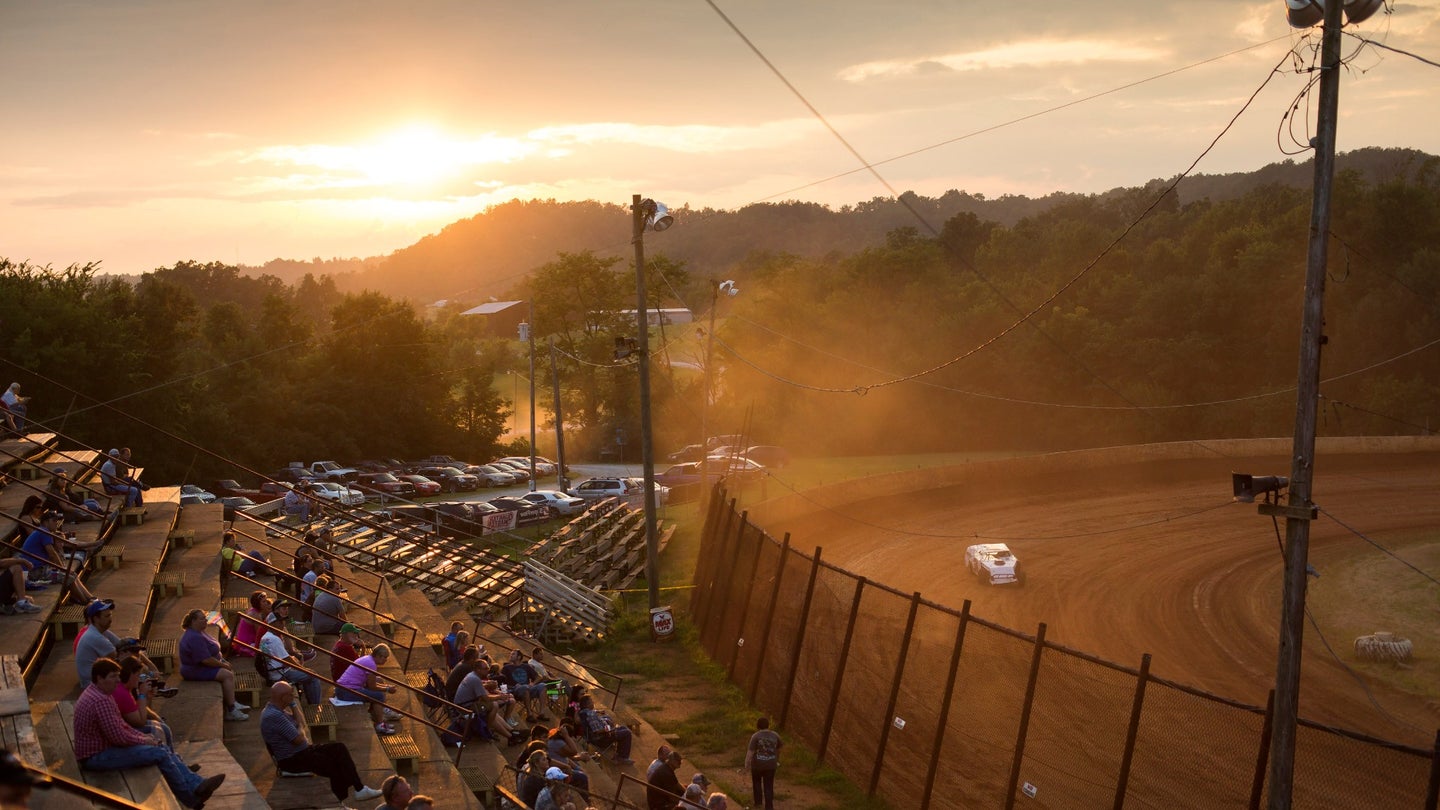 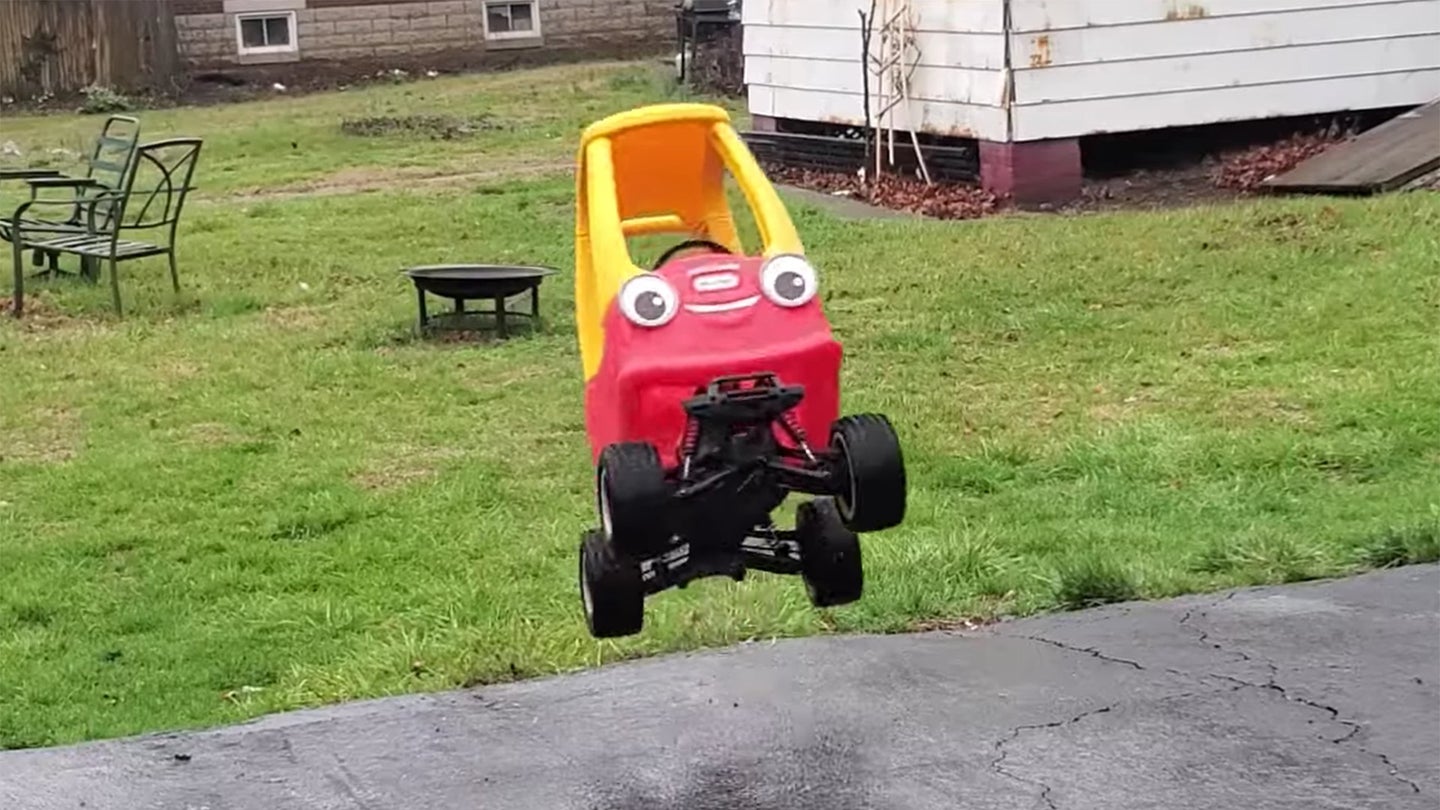