I never liked Porsches. Growing up in Detroit in the Seventies and Eighties, I had an atypical fondness for German cars—which troubled my Jewish family more than my burgeoning effeminacy. But to me, 356s looked like something in which you’d store horse feed, and 911s were all whale tails and wailing assholes, both figuratively and literally.

My opinion changed when I saw my first 928. This was a Porsche I could get behind. It was a gentleman’s car, not some tweener turbo fantasy. It was louche and dangerous and off-putting, but seductively melodic, like Some Girls-era Rolling Stones. It had pop-up headlamps. It was the egg before the chicken of Porsche’s rear engined abidance, laid by nothing in the Zuffenhausen gene pool. I wanted one.

No one else understood the allure. Nor could I afford one at age nine. Then came Risky Business, and Tom Cruise in his little panties, and his dick-ish yuppie Princeton fantasies, ruining the cars for everyone.

I bought a 1973 BMW 2002 and drove that to high school. (No one understood that one, either.) But the 928 remained forever on my short list of cars to never stop desiring, along with other ridiculous impersonal luxury coupes like the Jaguar XJS and Mercedes-Benz 560 SEC. Cars I could drive, in my middle age, while wearing a sailor’s cap and an ascot. And get away with it.

Now I own one. For the search, I teamed up with my brother Derek—who supersedes my eclectic automotive taste; he owns a 1972 Saab Sonett—and we closed in on the breed of shark we wanted to land: First year, manual transmission, low mileage, well maintained, not red. An interior outfitted with Escher-esque Pasha cloth seats would be nice, but that stuff disintegrates faster than Donald Trump’s foreign policy pronouncements, so leather (also prone to decomposition) would do.

We found our car in South Dakota of all places. It ticked all of our boxes. It’s a 1978, the purest of the pure with no sunroof or moldings or skirts or spoilers that would bespoil later models. It has a dogleg five-speed stick. It’s clocked just 63,000 miles. And when it was finally offloaded from a covered carrier this summer, and when I finally got behind the wheel this past weekend, it held that redolent odor of toasty oil. (It takes nine quarts.) It’s black on black, a black egg. In my mind, but not aloud, I call it Beluga.

I drove the car all weekend. Granted, it’s an old car from the Seventies, but it’s nothing like driving a janky C3 Corvette or a Rolls-Royce from the era, where the engine wheezes through constricted bronchioles, the chassis flexes like Lou Ferrigno, and every bit of trim rattles as if affixed with Peruvian cachos. Not only do the doors shut with that impossibly precise click, and the torquey V8 engine pull with reposed tantric passion, the entire car feels like it is being beamed into connection with the earth by some remote but very potent force. Drone-drilled into the pavement. It feels not simply like the car belonging to an evil villain, it feels like an evil villain’s lair: cubic ingot impermeable, inescapably magnetic, savage. “Is that the Risky Business car?” someone asked. “Not at all,” I said.

Hold tight to the string of your levitating 911 bubble, ye Porsche faithful. My brother and I are already looking for another pristine ‘78—or two, or three. 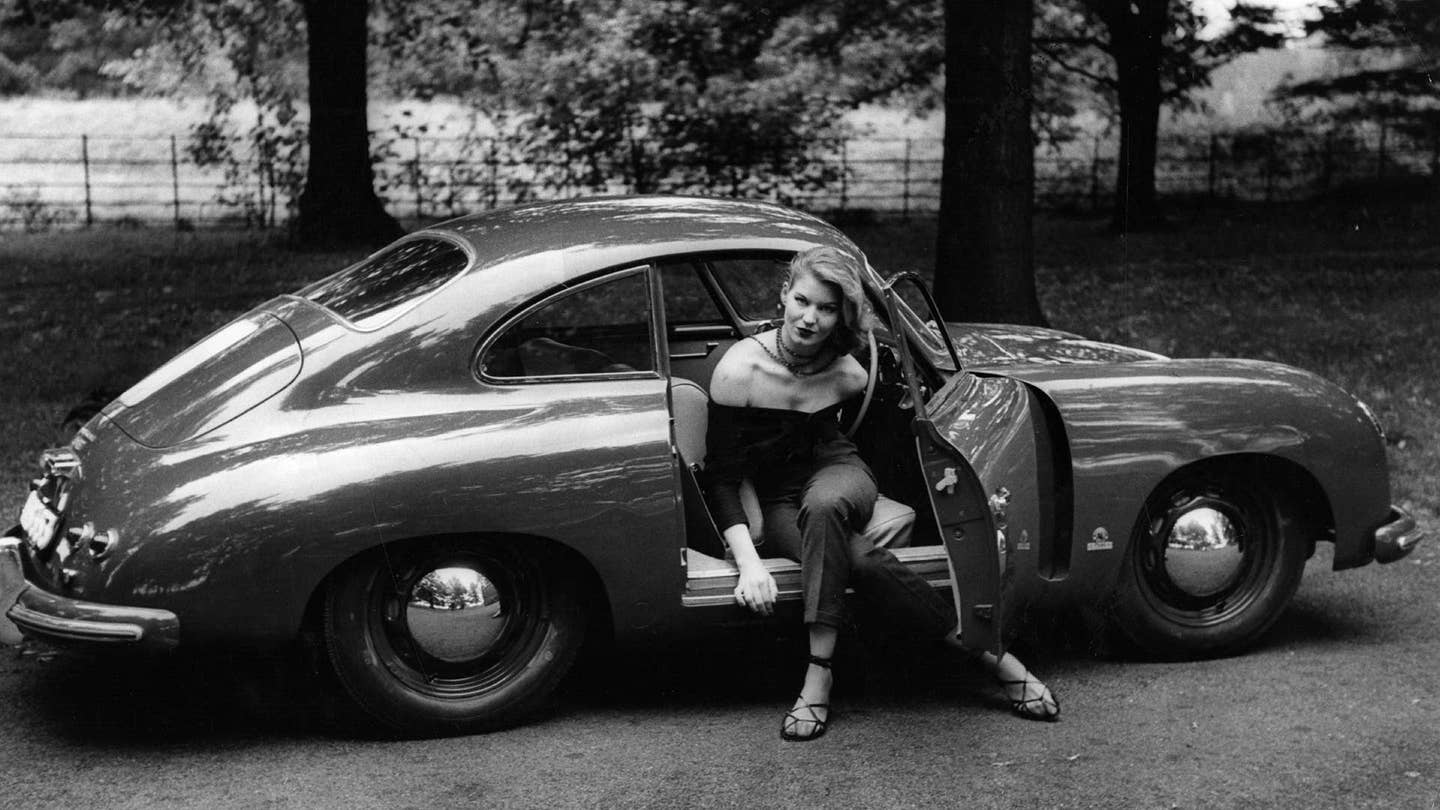 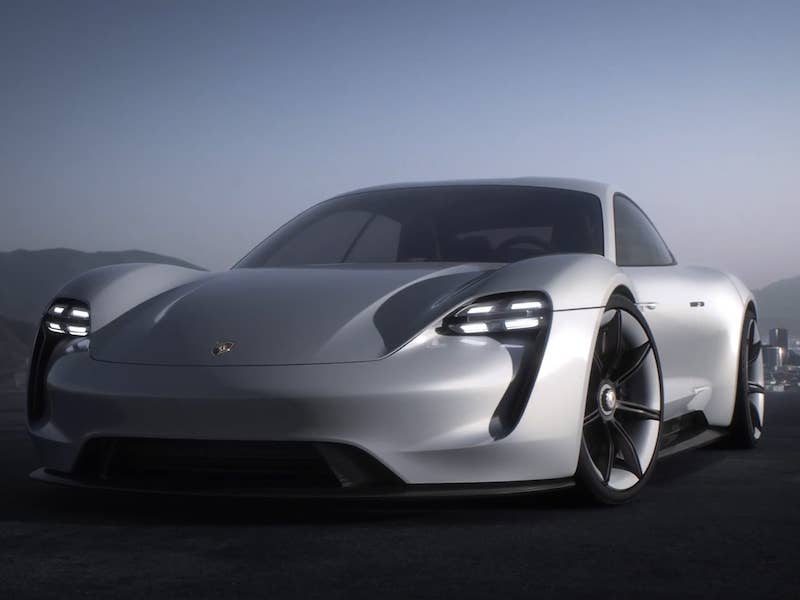 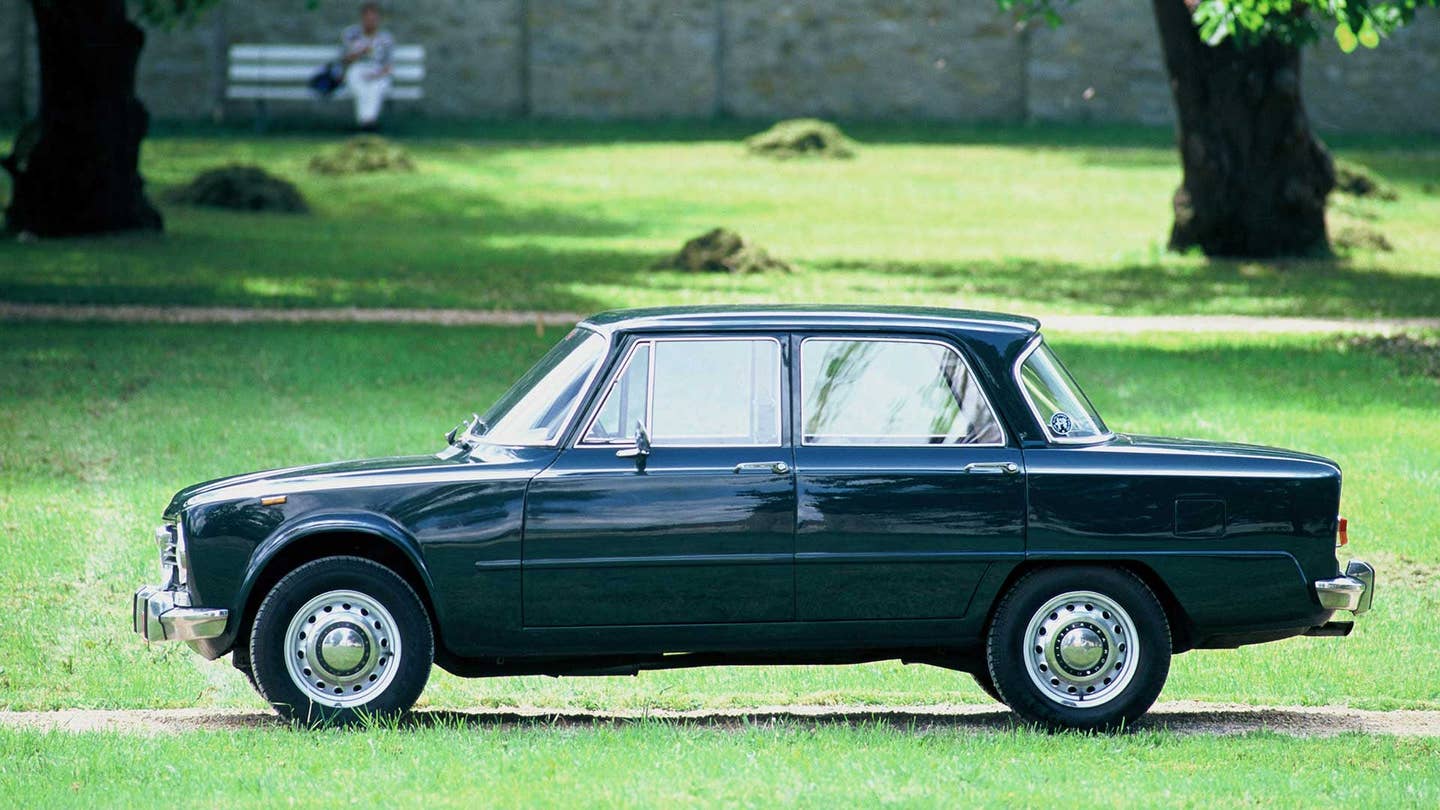