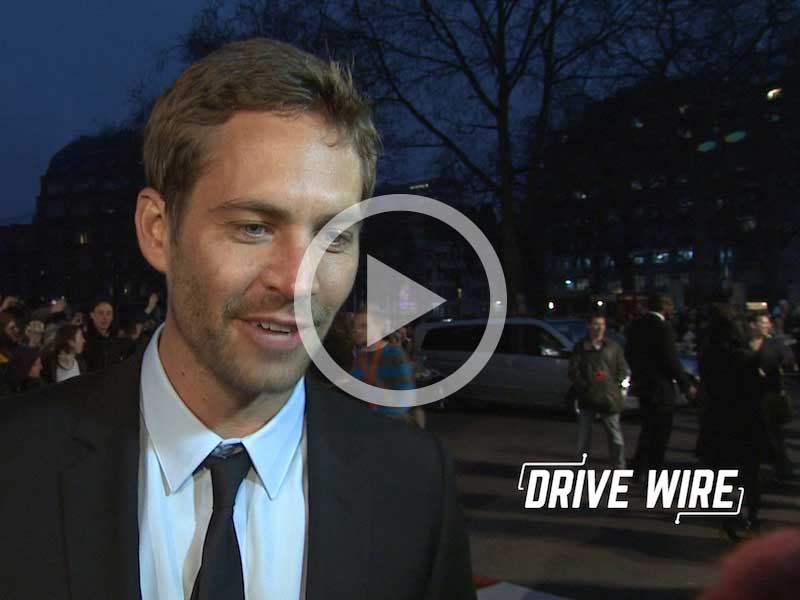 Porsche has responded to a wrongful death lawsuit brought by actor Paul Walker’s daughter, 16-year-old Meadow Walker. Lawyers for the automaker said “reckless driving and excessive speed were at fault in the crash that killed Paul Walker, not any inherent flaw in the Carrera GT’s design.” The official accident report states the car was traveling between 80 and 93 miles per hour at the time of the crash. Meadow Walker disputes the speed claim, and argues that the car lacked safety features.