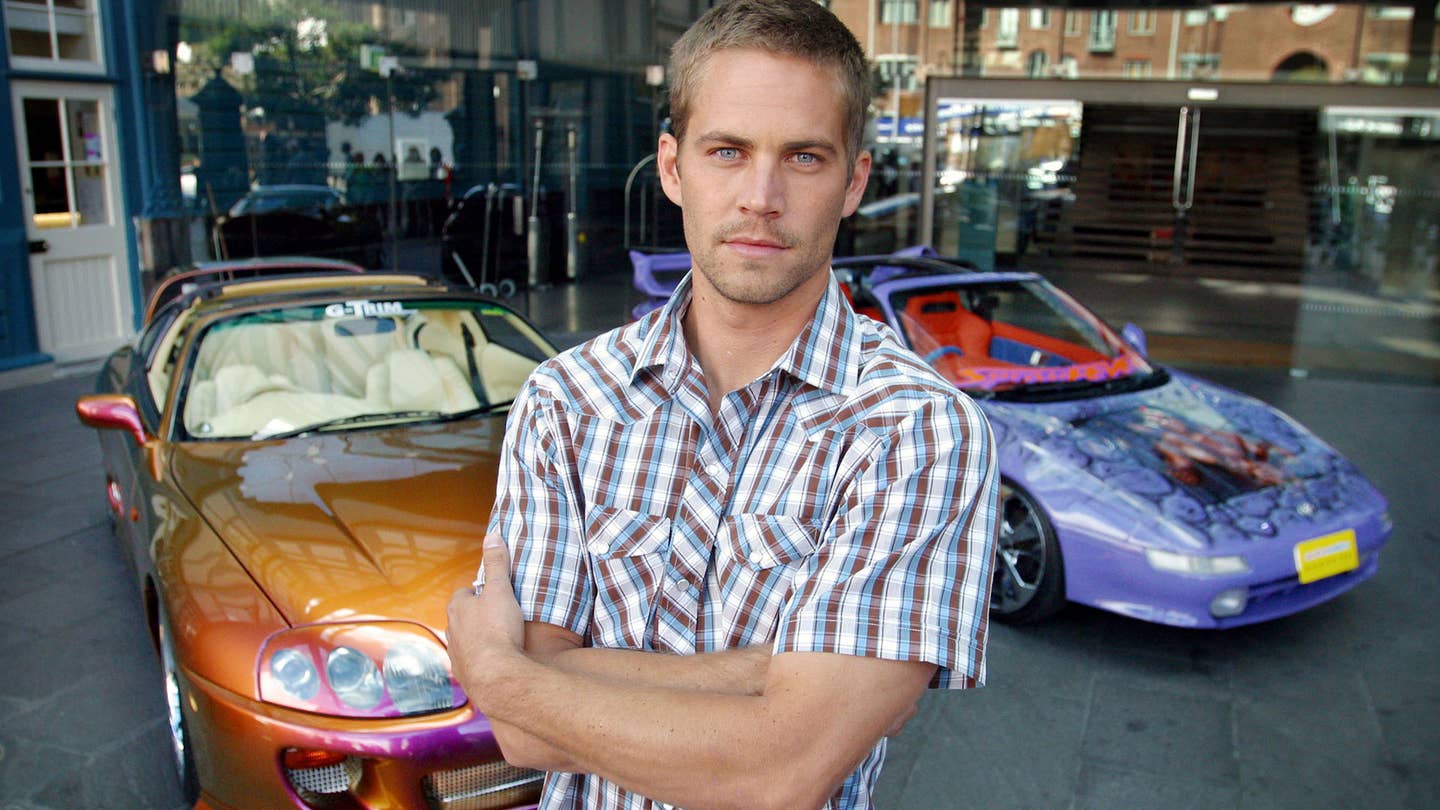 Less than a day after Fast and Furious actor Paul Walker’s tragic death in a Porsche Carrera GT in 2013, a worker named Richard Taylor allegedly illegally removed more than 30 of Walker’s cars from a warehouse where Taylor worked. Walker’s estate filed a lawsuit against Taylor last year, seeking restitution in the form of the vehicles, or their monetary value. Last week, a resolution was reached and the suit was dismissed by the Los Angeles Superior Court.

An attorney for the Walker family said of the suit: “It was settled amicably and one of the conditions is that we’re getting things back.” Additional terms of the settlement with Taylor will remain confidential, the lawyer said.

Walker, a prominent car collector, kept more than two dozen cars and trucks in a Valencia, California warehouse where Taylor was employed. According to the complaint, Taylor would sometimes help Walker in caring for the cars, which included a 2011 Porsche 911 GT3 RS, a 2008 BMW M3, a 2006 Ford Crown Victoria, a 2004 GMC truck, three 1995 M3s, and many others. After Walker’s passing, Taylor reportedly hid the cars and refused to tell Walker’s family where they were in an effort to extort money.

The original filing also suggested that Taylor may have sold a few for personal profit, so it’s unclear how many of the vehicles will be returned to Walker’s family. Or what will happen to them after they’re back where they belong. A number of his vast collection—see some here, from when our Matt Farah walked through Walker’s garage—were auctioned off in 2014, so perhaps this new crop will also head under the hammer. Or maybe Fast and Furious producers will handpick a few cherry choices to appear in a future film for the franchise? It’s also possible some may remain in the hands of Walker’s family.

Whatever the final destination, we’re happy the rides are finding their way back home.