What’s the Worst Porsche of All Time?

Ask The Drive, and The Drive answers. 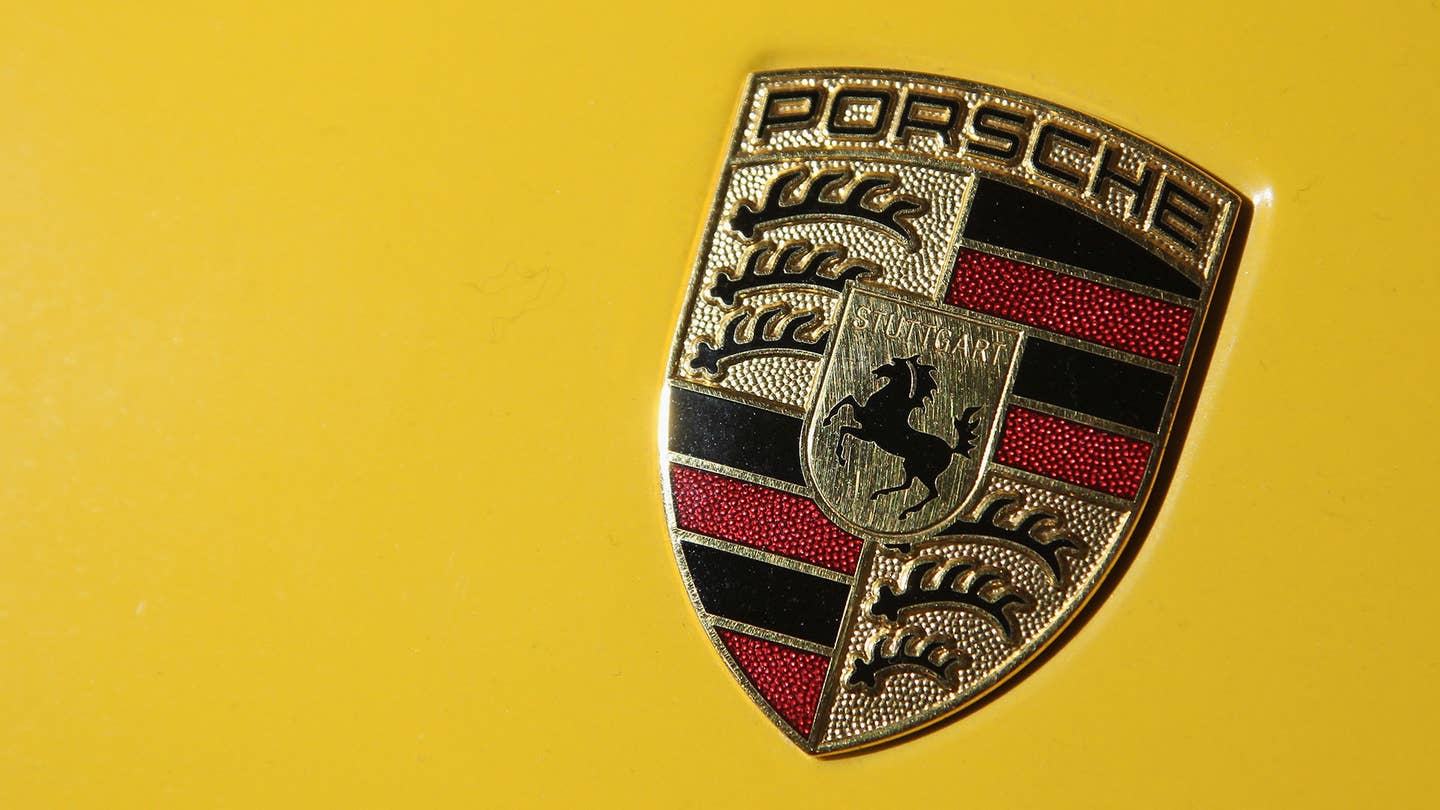 A: Porsche's batting average is about as good as any manufacturer ever. The company has never produced an unmitigated disaster like the GM X-Cars, Ford’s Edsel or Chrysler’s Volare and Aspen twins. Still, not all Porsches are created equal.

I have three nominees for biggest pile to ever wear the Porsche name. Two are pretty obvious, but are increasingly beloved in retrospect. And the third, well, it takes the title.

First among these three least is the 914. As the 911 marched up-market through the 1960s, the four-cylinder 912 with which it shared its body was a drag on prestige. It was obvious that Porsche needed a new entry-level car, even if the company wasn’t quite sure how to go about getting one. Eventually it decided to collaborate with Volkswagen and create the mid-engine 914 for the 1970 model year.

The 914 was a clever mix of Porsche engineering with some VW pieces, even though it was clearly a compromise. That included the air-cooled, flat-four engine it shared with VW’s misbegotten 411/412 series—heavily reworked in 2.0-liter form for later models. The pizza box tailoring wasn’t to everyone’s taste, but the Targa-style top gave it a true Porsche feel. And with its exceptionally low center of gravity, it handled dang well. Even when the flat-four had grown to 2.0-liters, there was only 100 horsepower aboard. So it was never fast.

Hating on the 914 is easy, particularly since it was even marketed in Europe as a “Volks Porsche” to distinguish it from “real” Porsches. But it sold well and as time has passed, its charms have become more and more apparent. Particularly those few 914/6 models powered by the 911’s 2.0-liter flat six. So it’s not the worst Porsche of all time.

The 914’s replacement, the water-cooled, front-engine 924 was also built up out of VW and Audi bits. And when it debuted in 1976 no one was overwhelmed by its brilliance. For Porsche purists, it was a betrayal of the air-cooled tradition that made Porsches distinct. For others it just wasn’t powerful enough with its Audi-sourced 2.0-liter four making a pokey 95-horsepower in North America. And, yet, with its rear transaxle design, decent enough suspension, and near-50/50 weight distribution, the 924 always handled well and its shape was kind of pretty-ish.

What keeps the 924 out of the doghouse is what it later evolved into. First it was the 924 Turbo, then it was muscled up to become the 944 with a new Porsche-made 2.5-liter four. That led to the 944 Turbo. And that all wound up with the 968. None of these four-cylinder cars will ever be ultimate collectibles, but they sold well, are still stupidly fun to drive, and Porsche won races campaigning them. Nope, the 924 and its descendants are too good for the dumpster.

The worst Porsche of all time? It’s the Carrera GT, Porsche’s half-ass, 605-horsepower effort to stake out supercar territory. The fact that it cost an utterly asinine $448,400 in 2004 makes it that much easier to hate.

Built around a 5.7-liter V-10 cobbled from the failed development of a Formula One engine, nothing about the mid-engine Carrera GT represents Porsche at its best. Unlike the 959, it didn’t feature leading edge technology like advanced all-wheel drive or sophisticated forced induction technology. It was built around a carbon fiber tub that was neither particularly rigid nor lightweight and the six-speed manual transmission wasn’t all that precise in how it delivered power to the rear wheels. Plus the whole thing was boring to look at from most angles and flat-out ugly from others.

But it’s the Carrera GT’s nasty handling at the limits that puts it at that top of any respectable worst Porsche list. Legend has it that the great Walter Röhrl told Porsche engineers during its development that he was scared of the car and thought of it as dangerous. Yeah, it could go more than 200 mph and accelerate from 0-60 mph in about 3.5-seconds, but once the tail began wagging the only way to stop it was to spin.

The Carrera GT will always be known as the car in which Paul Walker was riding when he was killed back in 2013. And while you can pile up the reasons why that crash happened—mostly involving stupid car play on a public street—the bottom line is that the Carrera GT was too much car for most drivers.

About the best thing to be said about the Carrera GT is that once Porsche stopped production in 2007 after 1,270 had been produced, it never looked back. Instead the company did what it does best and pushed forward with new technology. And that resulted in the sublime 918 Spyder, which may one day be known as the greatest Porsche road car ever made.