"Sure, the transaxle Porsches are affordable at the moment, but collectors are slowly waking up to these cars." 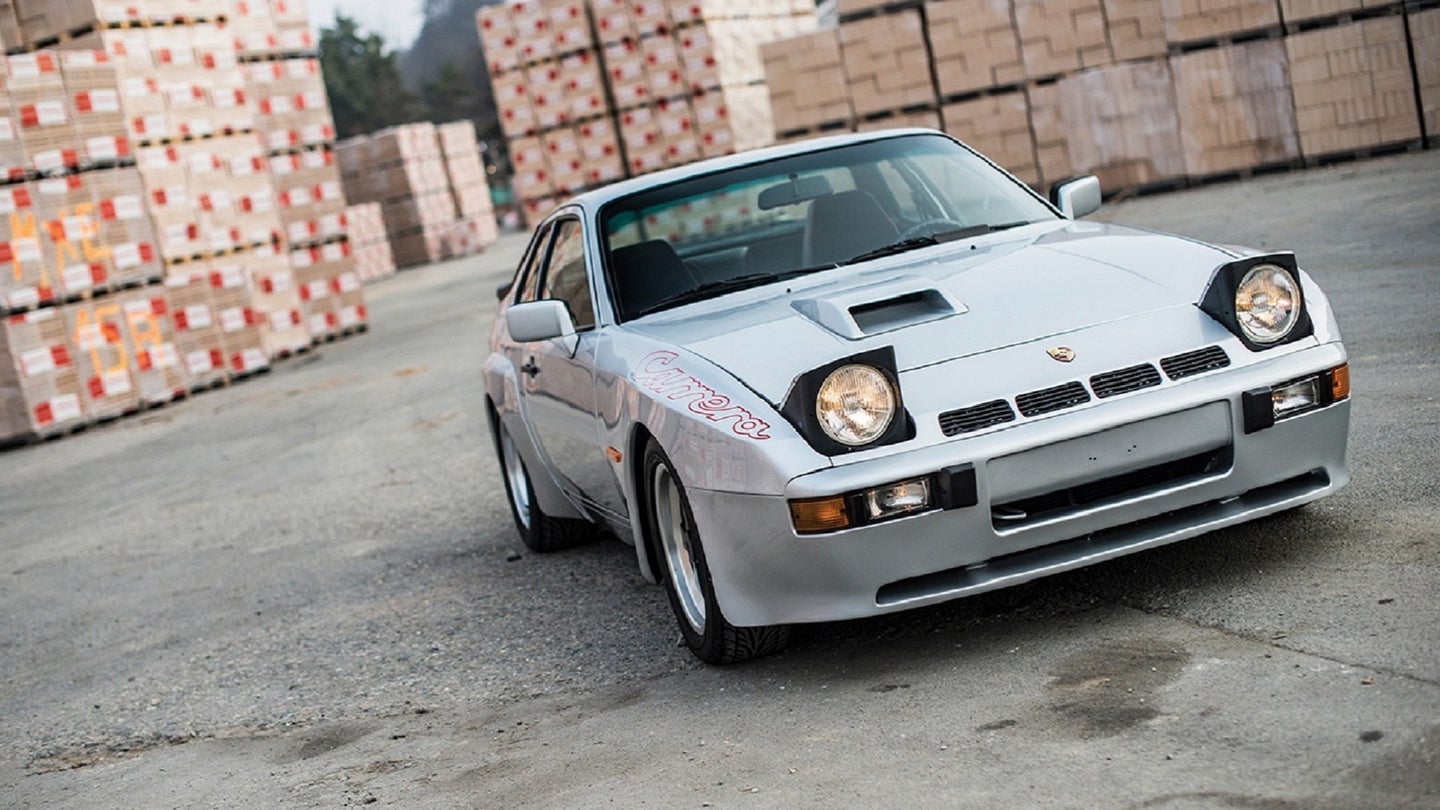 If we were to rate Porsche cars purely by the driving experience, we'd probably have to put at least one example of each of the "transaxle cars" among the top ten, to be sure. We've previously extolled the virtues of a nice 944, we've got a really soft spot for the oft-derided 924, Porsche's 968 is a spectacular piece among an already stellar lineup, and the 928, especially in GTS form, is one of the best cars of the 1990s. They all have their merits, and they are all a joy to drive. With each tracing its roots back to the mid-1970s, it's difficult to believe anything from that era could really be considered good, but these are the exceptions that prove the rule.

Comfortable and engaging interiors, compelling and technically interesting engines, exquisite engineering, and perhaps the best steering feel we've ever experienced, each of these cars is certainly deserving of the Porsche name, and each deserves more attention from collectors than they are currently getting. As everything else with a Porsche badge has skyrocketed in value lately, the transaxle cars have been somewhat left behind in the craze, but perhaps their time is about to come.

In a recent piece for Classic Driver, Porsche specialist Andy Prill has come to agree that this is the era of Transaxle. If you're looking to get in on investment grade Porsches before they explode in value, you need look no further than the current 924/944/968/928 market. Each presents an opportunity for a future collectible, and each is undervalued to a near-criminal degree.

The 924, for example, has produced any number of rarities and special editions, though the turbocharged versions are perhaps the most fun to drive. Wide-fendered 924 Carrera GT variants are already collectible, though will perhaps see even more appreciation in coming years. Find yourself the world's nicest example of a 924 Turbo, preferably the later 5-lug wheel versions, and you'll have a great fun car you can enjoy that is sure to appreciate. Likewise, a 944 S2 Cabriolet is a relative rarity with only around 7000 produced worldwide. If you're looking for something rarer, Porsche did build just over 500 examples of the 944 Turbo Cabriolet, though none were sold in the US. 968s were available in coupe (5731 built) and cabriolet (3959 built) versions, and each is a spectacular driving experience, though collectors would be advised to head for the "Club Sport" version for sheer rarity as just 1538 examples were produced. Only 14 968 Turbos were built, in S and RS guise, so they'll be extraordinarily difficult to find, but the tops in collector status. As for 928s, look for anything with a 'GTS' badge and you'll be fine, though the manual transmission versions are particularly sought after.

Many of these transaxle cars have fallen into disrepair thanks to previous owners deferred maintenance, but if you seek out only the best of the best, there are still many deals to be had and lots of fun driving to enjoy. There are three 944s and a 924S coming up for auction at next month's Amelia Island sale. Even if you were to pay the high-estimate price on all four, you'd have an excellent start to a transaxle Porsche collection for just about the same price as one longhood 911 these days.