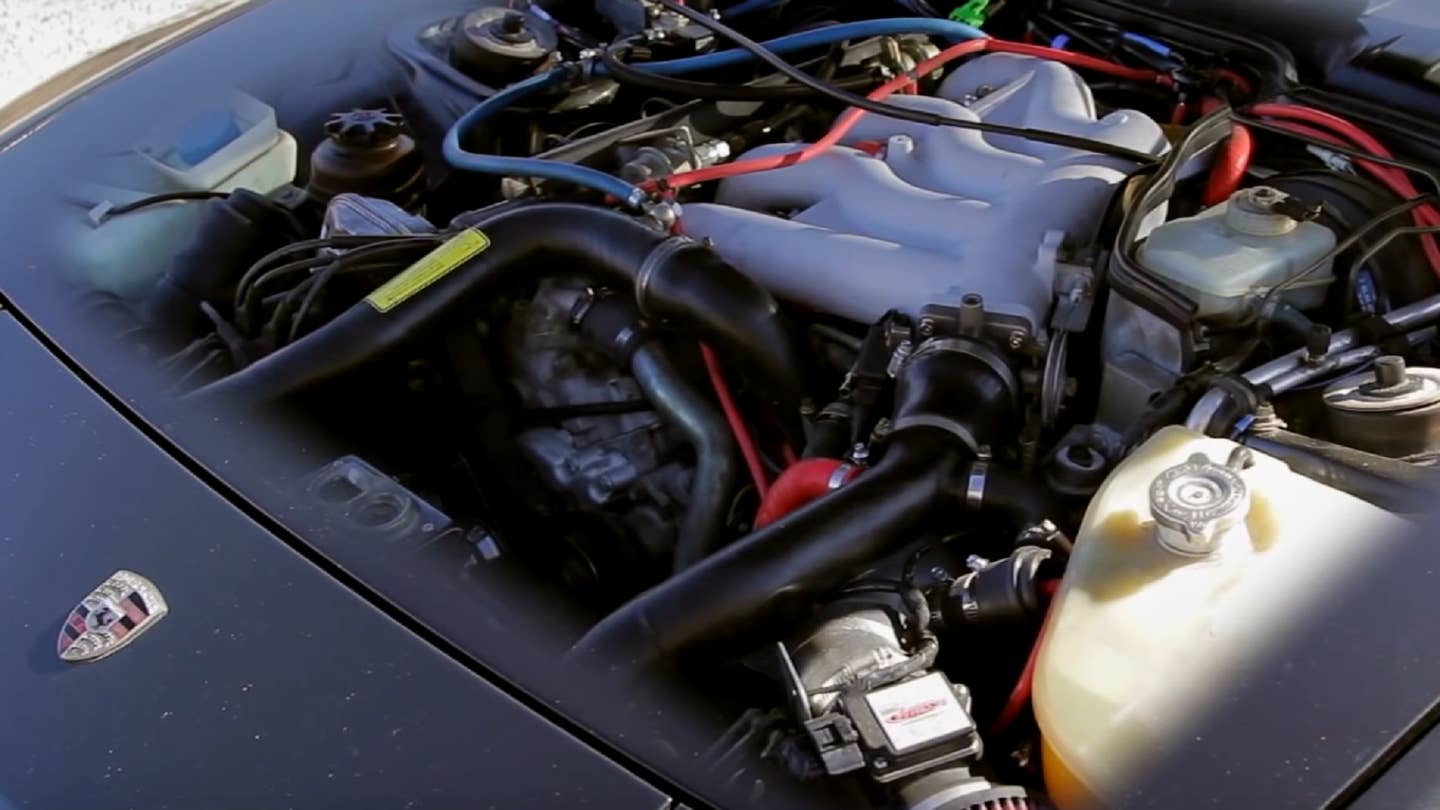 I watched a video earlier today, I'm not going to link to it because the video consisted of lifted splash footage from other YouTube channels, but it brough up an interesting point. The video posited that the five best front-engine Porsche models were as follows. 1. Porsche Panamera Turbo 2. Porsche 968 Clubsport 3. Porsche 944 Turbo 4. Porsche 928 GTS 5. Porsche 924 Carrera GT. I'll admit, that's a pretty damn good list, and with those five cars in my fantasy garage, I'd never even think about any other Porsche, including those with engines in the back or middle. That's a solid top-five list. Honestly, with a bit of thinking on it, there is really only one change I would make. I would swap out the Panamera Turbo for a Panamera GTS, favoring natural aspiration and exhaust note in my daily-driver.

We've already discussed the merits of a 968 Clubsport, making that an excellent second choice. Between that and the 924 Carrera GT, you'd have a couple of amazing track-day machines that would still be half-decent on the street. Enough that you could reasonably expect to drive either of them home from the track after a day of lapping.

That leaves the 944 Turbo for some spirited afternoon driving on a Sunday alone with your thoughts. Find a forest road with some curves in it and let the turbocharger wind up the power. Row it through a phenomenal gearbox, hearing the boost rise and fall with each expedition up the rev range.

Now, the 928 GTS. The final of the five on our list, this is the car that can do everything well. This is a calm V8 cruiser when you need it to be, a competent track day vehicle when you want it to be, and can handle a weekend canyon run any time you want to punch its dance card. Of the five, if you had to have just one, this might be the one you should focus on. Below, I've included some video reviews of each of these five cars to give you an idea how amazing they are.

A harrowing tale of flying off a 300-foot cliff, rolling four times, demolishing a tree and part of a house—and walking away.