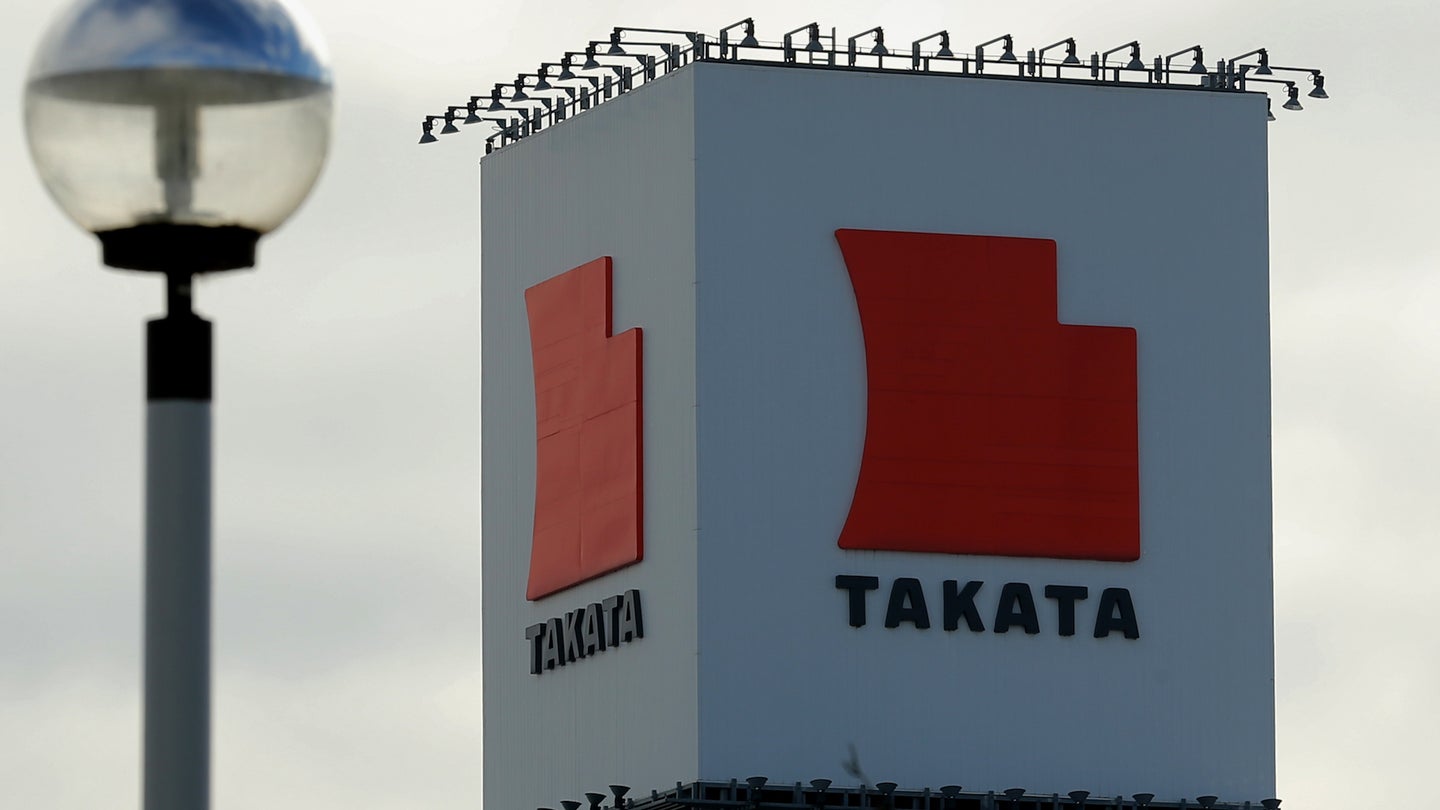 Takata will be pleading guilty on Feb. 27 in federal court to one felony count of wire fraud following the Justice Department's investigation into 16 deaths involving cars that used its airbags, Automotive News reports.

Last month, the Japanese auto parts company confirmed it would pay out $1 billion as part of a settlement, and also that it would be pleading guilty in the case. Additionally, three high-ranking Takata executives have been charged with falsifying test results in an attempt to cover up the company's 100 million defective airbag inflators.

The $1 billion payment includes a $25 million fine, $125 million toward a victim's compensation fund, and $850 million that will be given to automakers as compensation for recall costs, Automotive News reports.

For the next three years, Takata will also be forced to undergo reforms while it maintains a temporary probationary status.