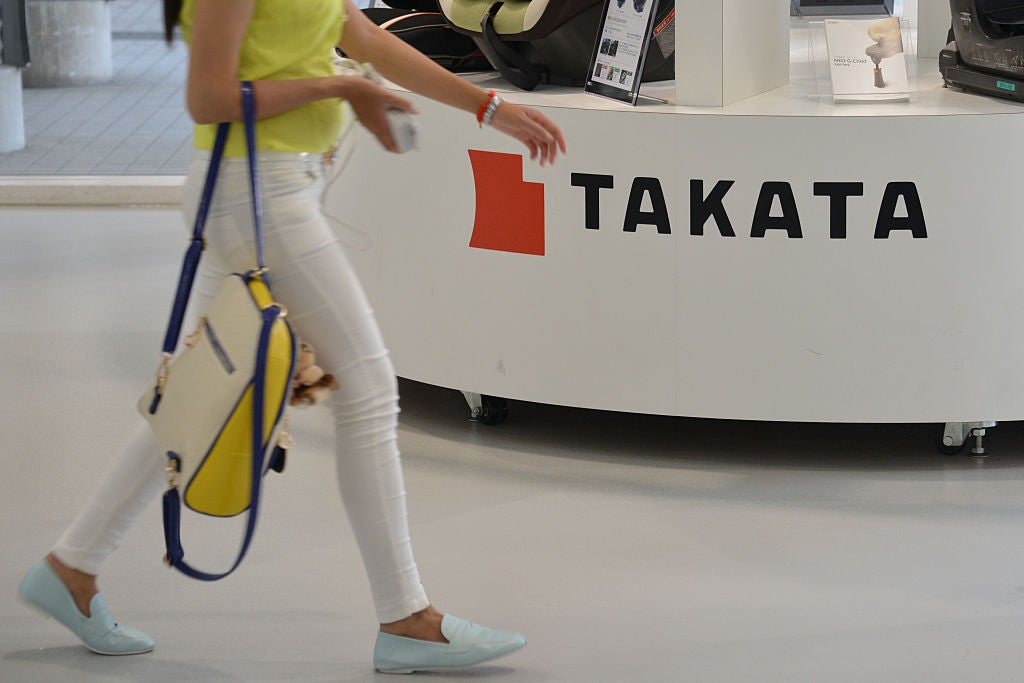 According to the National Highway Safety Administration, Japanese supplier Takata Corp. will recall an additional 2.7 million airbag inflators in the United States.

The move comes after after Takata realized the airbags could still explode in a crash despite having added a chemical in an attempt to make them safer. The inflators in question were manufactured between 2005 and 2012, and installed Nissan, Mazda and Ford's. The recall notice was posted to NHTSA's website this morning.

This recall follows on the heels of a much larger one: As many as 68 million Takata-made inflators are already scheduled for recall through 2019 because they may, in the words of NHTSA, "explode in a crash and spray vehicle occupants with metal shards."

Worldwide, Takata airbags are linked to 18 deaths, including one diclosed on Monday by Honda, who confirmed the 11th death linked to the defect in one of its cars in the U.S. A Florida man was killed by a Takata airbag inflator while working on his parked 2001 Honda Accord. The victim was using a hammer to repair something inside the vehicle at the time of his death, though it's unclear what specifically set the airbag off. The incident occurred in June 2016 but Honda claims it was only recently informed of the event,

The embattled Japanese company will sell most of its remains to a U.S.-based company for $1.6 billion.