What Is the Most Overrated Muscle Car? 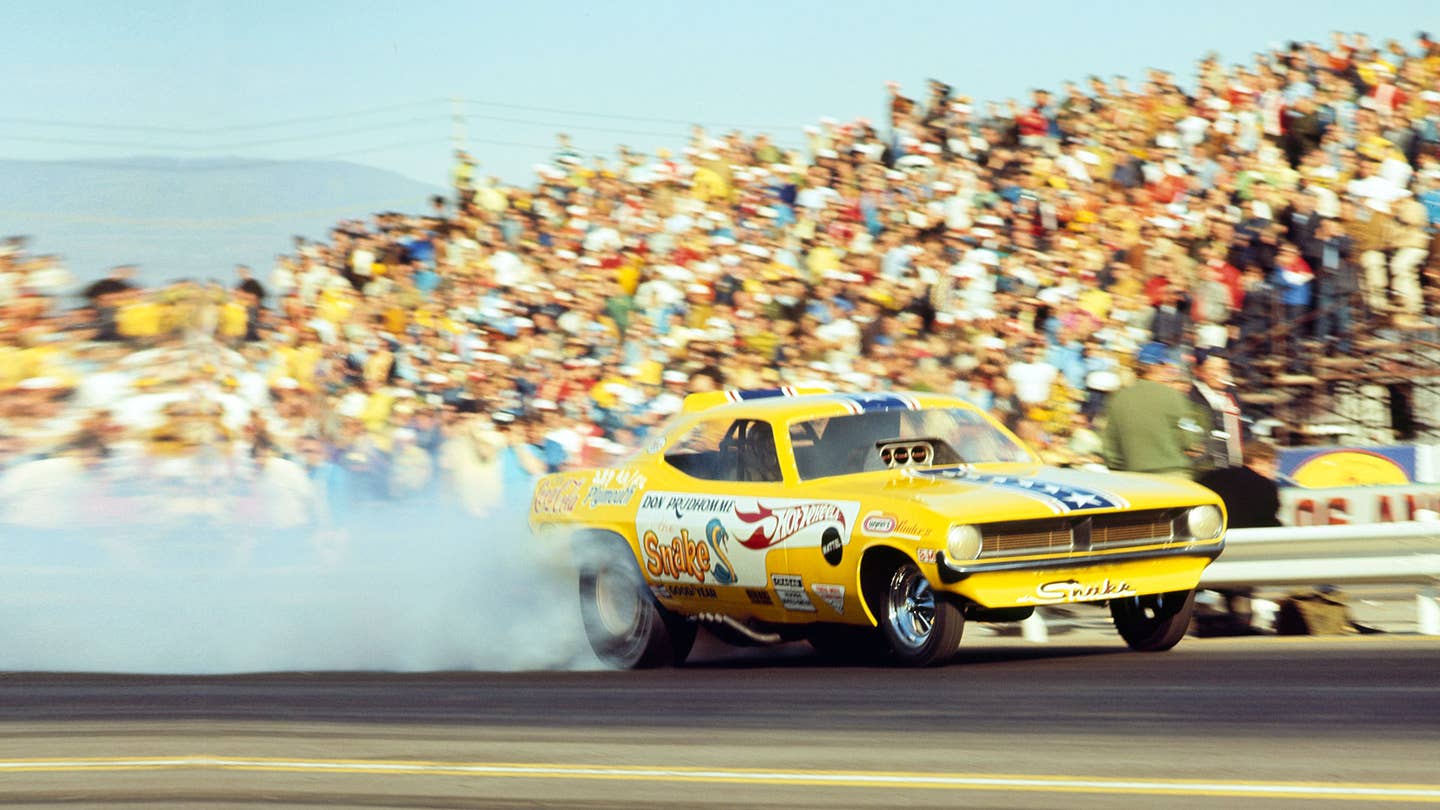 Q: We can agree that muscle cars are still the ultimate American machines, right? So which one is the most overrated? – River Deep, Mountain, HI

A: Muscle cars were always about hype. They emerged in the 1960s when corporate America was learning to apply the demographic hard sell to the emerging baby boom generation. Muscle machinery was all about youth and freedom because GM, Ford and Chrysler paid for them to be that. This was when all the Mad Men began applying social, psychological and demographic research to build hardcore focused marketing – ads designed to push the emotional buttons as well as push the products.

Even more than the cars themselves, muscle cars are ingrained in our culture because of the marketing that sold them. And with that in mind, practically all muscle cars – usually ordinary at their core and always indifferently assembled – are overrated. So with that in mind…

First let’s narrow down what is meant by the term “muscle car.” Otherwise I could just pick a pile of crap like the 1976 Ford Mustang II Cobra and submit an invoice. So I’m only going to consider cars built during the “classic” muscle car era between the model years 1964 and 1972. Second, I’m only considering mid-size and smaller cars equipped with big-block V8 engines over 400 cubic inches in displacement – real muscle machines. Third, no two-seaters – that knocks out the Corvette and Cobra. Fourth and finally, I’m omitting any Ramblers and AMCs because no one has ever overrated an AMC.

There are four muscle cars with the mightiest reputations: The LS6 Chevelle, ZL-1 Camaro, Boss 429 Mustang and Hemi ‘Cuda. And yes, one of them is horribly overrated. Or at least more horribly overrated than the other three.

Don “The Snake” Prudhomme had a Hot Wheels sponsored ‘Cuda funny car. And Hot Wheels are next to penicillin and applesauce in the Pantheon of Awesome Things.

Back in 1969 Car Craft tested a new 1970 Chevrolet Chevelle SS454 equipped with the LS6 454-cubic inch big-block V8. It ran a simply astonishing 13.12 elapsed time in the quarter-mile. What was the trap speed? It was an almost insane 107.1 mph. At a time when most cars were struggling to get into the 14s, the LS6 was dang close to be a true 12-second car.

Look, back when CC knocked that time out it wasn’t uncommon to uncork the exhaust, throw in high-octane race gas and throw on a set of slicks. But the LS6 was truly quick even when it wasn’t cheated up. It deserves the glory it wears.

Chevrolet only sold a handful of 427 big-block powered Camaros during the 1969 model year and all through the side-door COPO ordering system. The ultimate one was the COPO 9560 ZL-1 powered by the all-aluminum 427 ridiculously underrated at 430-horsepower. Chevy only built 69 of those and well, yeah, they’re sweetness in haphazardly assembled metal. They’ve earned their reputation.

Ford’s mightiest muscle has to be 1969 and 1970 Boss 429 Mustang. Built to homologate Ford’s 429-cubic inch hemi-headed V8 for NASCAR, it remains a mystery as to why Ford insisted the engine be installed in the Mustang at all – they ran the larger Torino in NASCAR. The engine was rated at 375-horsepower, but probably made close to 500, and had to be shoved into the Mustang engine bay after the front suspension was almost completely redesigned to make room for it.

The Boss 429 was a barely civilized ogre with a heavy engine that overwhelmed its chassis. But still, each one was virtually hand built at Kar Kraft in Brighton, Michigan and Ford only made 859 during the 1969 model year and 499 during 1970. It’s too interesting to be completely overrated.

Yeah, the truly overrated car is the 1970 and 1971 Plymouth Hemi ‘Cuda. This pains me to no end since I worshipped this car when I was a kid. It was great looking, Sox & Martin used one to win the first NHRA Pro Stock championship in 1970 and, best of all if you were a little kid like me, Don “The Snake” Prudhomme had a Hot Wheels sponsored ‘Cuda funny car. And Hot Wheels are next to penicillin and applesauce in the Pantheon of Awesome Things.

But Chrysler’s E-body—the Plymouth Barracuda and its brother the Dodge Challenger – was a sadly compromised structure. A weird mix of pieces scavenged from the lighter A-body (Valiant and the like) and larger B-Body (Satellite, Charger and, eventually, Chrysler Cordoba) it could accommodate any engine Chrysler had, but was both too wide and too floppy for its own good. No matter what engine was in an E-car—from sixes to the Hemi—it was ponderous compared to cars like GM’s Camaro and Firebird or Ford’s Mustang.

Then there’s the Hemi itself. As a racing engine, the 426 cubic inch Hemi is an all time great – it crushed in NASCAR, dominated in the NHRA and is still the heritage base for virtually every current supercharged drag racing nitro engine. But as a street engine, it was always temperamental and, in stock form, never as quick as legend would have it. Car Craft tested one with an automatic and got a 13.69 out of it. Yawn.

Yes, in another test, after some application of drag tricks the same magazine managed a 13.10 with a four-speed Hemi ‘Cuda. But that took effort.

I drove a 1971 Hemi ‘Cuda convertible during a trip from L.A. to Phoenix back in 2005 for Hot Rod Magazine. It wasn’t terrible – in large part because its owner Bill Wiemann had it thoroughly tweaked – but it wasn’t great either. Of course it’s one of the best looking American cars ever built, but it’s not worth its mighty and exceedingly high reputation.

And that reputation is so outsize that Hemi ‘Cuda convertibles have swapped hands for literally millions of dollars. Back when I drove it, Wiemann had just paid $2 million for his white ‘Cuda. And he had sold another one – blue this time – for $3 million. Prices have come way down since then, but the mania for original Hemi cars remains an irrational force in the collecting world.