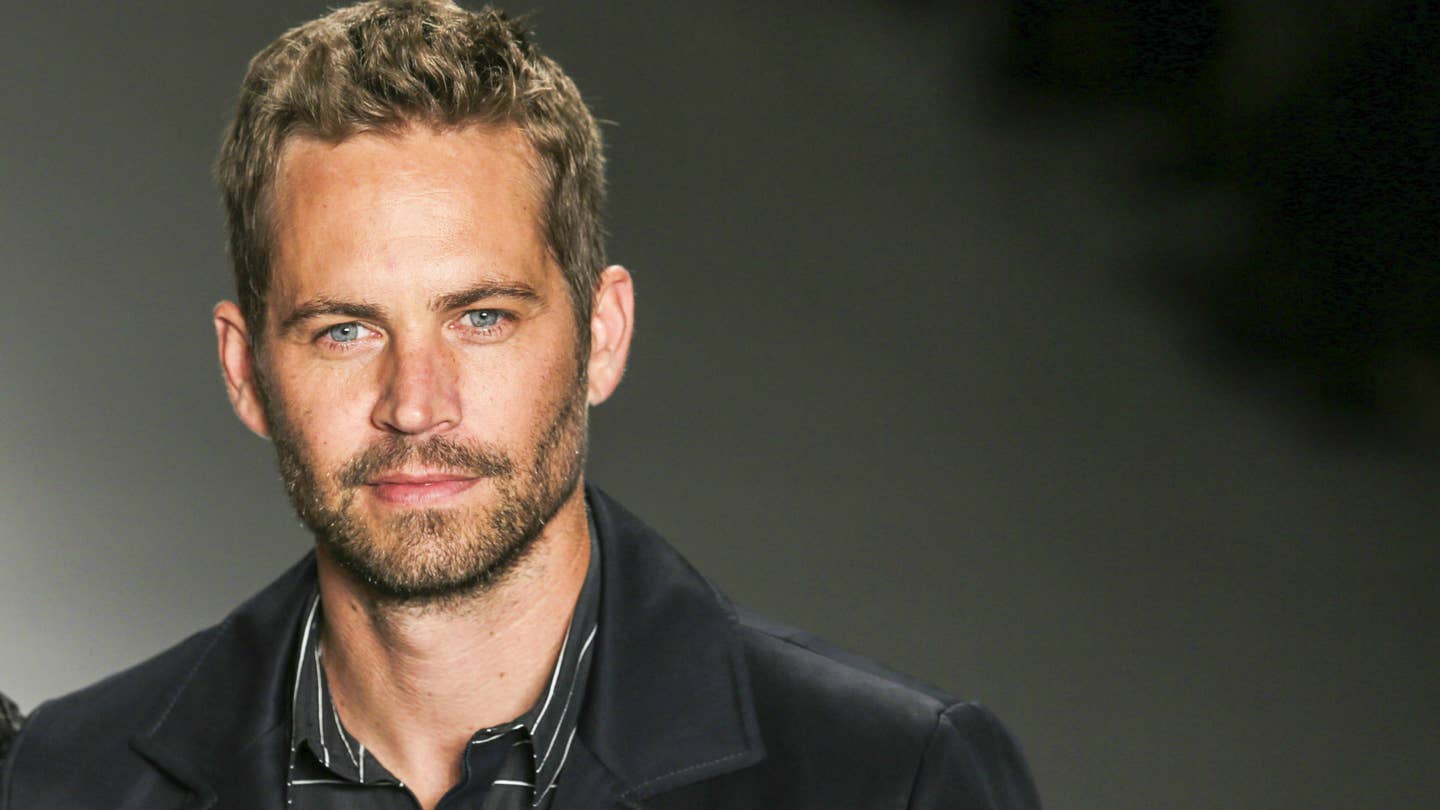 It’s been nearly three years since Paul Walker was killed in a high-speed car crash. The Fast & Furious was the passenger in a Porsche Carrera GT, which left the road, struck a pole, and caught fire. The circumstances of the wreck, and ensuing litigation, have been an ongoing drama. Last week, a U.S. District Court cleared Porsche of wrongdoing. Now, TMZ is reporting that Walker’s teenage daughter, Meadow, has received a $10.1 million settlement.

The payment will come from the estate of Roger Rodas, the amateur racer behind the wheel when Walker died. According to the settlement, Rodas was "not directing the car through any particularly unsafe maneuvers when it went out of control,” putting him partially at fault. The deal was struck two years ago, but has been kept under wraps since, and only been publicized now.

The money will be put into a trust for Walker’s daughter, according to her lawyer.