For those who want a Lamborghini lookalike on a Camry budget. 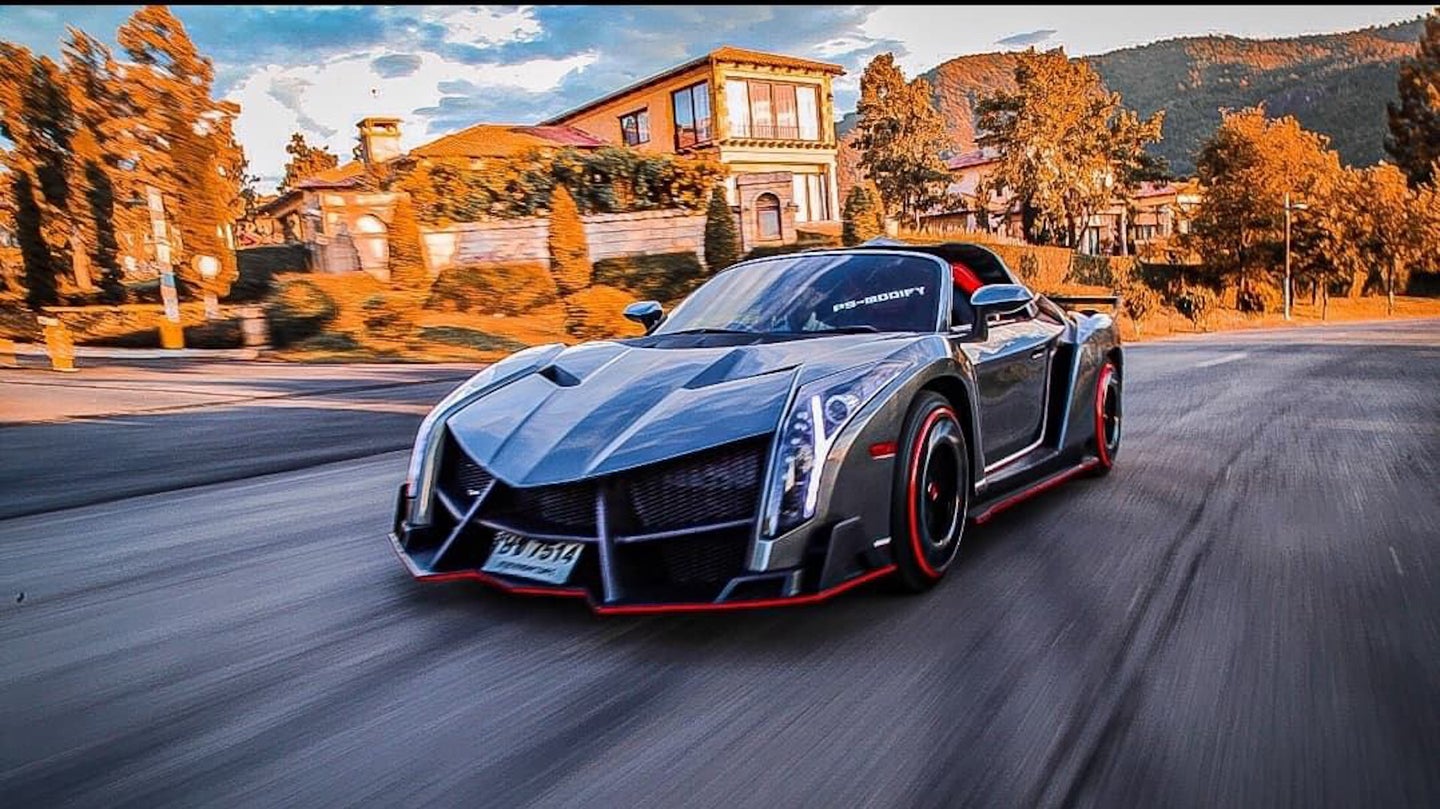 The popular Toyota MR2 was yanked from the market in late 2007, but that hasn’t stopped a small shop in Thailand from going whole-hog on customizing the mid-engined car in nearly every way imaginable. And by customizing, we mean turning them into supercar-looking creations.

YouTube channel CB Media recently visited PS-Modify in Chon Buri, Thailand to see its cars, some of which are among the most elaborate—if not controversial—builds anywhere in the globe. We first caught wind of the shop's work last year, but it looks like they've come a long way since then.

Despite the little 'Yota's limited availability, PS Modify’s bread-and-butter is the MR2 or the MR-S as it's sold in Japan. The company's kits totally transform the identity of the car, but by the looks of it, it's a lot more elaborate than just tacking on some body panels. The shop’s work includes engine upgrades and trick lighting work that we can see in the video, as well as air suspension and non-replica kits. The cars’ interiors feature lots of screens and custom upholstery, but we can still see the stock automatic shifters and other original parts in the shop’s videos. Among the hodgepodge of custom cars in the shop’s bay, a “Ferrari LaFerrari” and “Lamborghini Veneno" fashioned from an MR2 can be spotted. In conversation with The Drive, PS-Modify sent photos of a McLaren kit and another build currently in progress.

The shop hasn’t bet the whole farm on an aging, out-of-production Toyota, however. It offers kits for other vehicles that are more widely available, such as a Nissan Teana (think a global Maxima) GT-R kit that cleverly “shaves” the rear door, as well as a build based on the Honda Prelude that turns it into a wannabe Ferrari F12.

The shop says that its builds cost around 850,000 baht, which is approximately $26,000—in addition to the cost of the donor car—if you can find one. If a full-on MR2 conversion is too heavy for your wallet, PS-Modify will customize your current ride with an in-house (and universal) specialty called “Bird Wing Doors.” The shop's Facebook page features these doors on everything from an Isuzu pickup truck to a Toyota Celica to a Honda Civic.