West U.S. racing legend isn't letting age stop him from climbing into a race car at his home track in Tucson, Arizona. 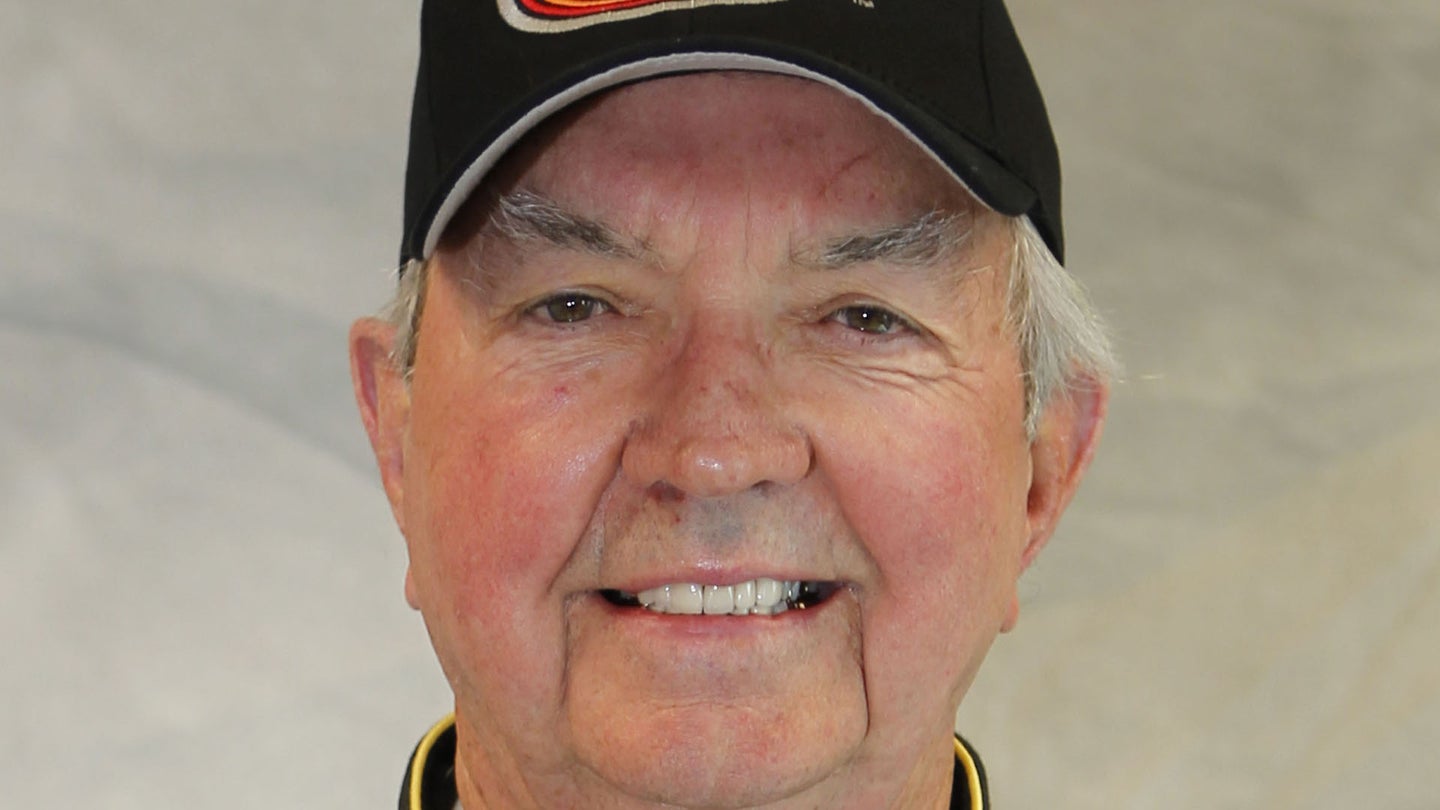 Most of today’s racers weren’t around when Hershel McGriff began his racing career in 1945, but competitors in NASCAR’s K&N Pro Series West will get a chance to race the legend when the series heads to Tucson Speedway in Arizona on May 5. McGriff, now 90 years old, has planned a return to that series at his home track, courtesy of a one-race deal with Bill McAnally Racing.

"When I get my helmet on, they won’t know who’s in there,” McGriff said in a press release. "They won’t know whether I’m 90 or 22. They’ll be wondering who was in the car by the end of the race.”

McGriff last raced in the K&N Series in 2012. His last full-time season with the team was 2001, also with the McAnally team.

“Who would turn down a free ride in a K&N car built by Bill McAnally Racing? Bill said to pick out a track anywhere on the West Coast that has a K&N race, and that’s where we’ll race,” McGriff said. “Tucson’s my home, so we decided on Tucson, although I haven’t run here that much. It’s going to be fun. I hope I do well, for his sake. I think I can.”

MGriff’s last win in the series came 29 years ago in 1989 at Mesa Marin in California, but that win was historic, giving him the record of oldest K&N Series winner at the age of 61. McGriff’s K&N Pro Series West career dates back to the first year of the series’ existence in 1954 and includes 35 wins and 98 top-10 finishes in 266 races. He was the series champion in 1986.

McGriff made the occasional appearance in NASCAR’s premier series, but focused his racing career, primarily, on the West, racing regionally. He only ran a double-digit tally of races at NASCAR’s top level once, in 1954, running 24 of the 37 races that year. That single season was a successful one, too, as he claimed all four of his career top-level NASCAR wins.

McGriff’s racing mastery of the West resulted in inclusion on a list of NASCAR’s “50 Greatest Drivers” that was released by the racing sanctioning body in 1998 in celebration of its 50th anniversary. McGriff has also been on the list of nominees for NASCAR Hall of Fame consideration the last two years.

“I was extremely privileged to be associated with one of the 50 Greatest Drivers In NASCAR when Hershel drove for us in 2001,” McAnally said. “It’s great to have him back, as he returns to the series for this event.”