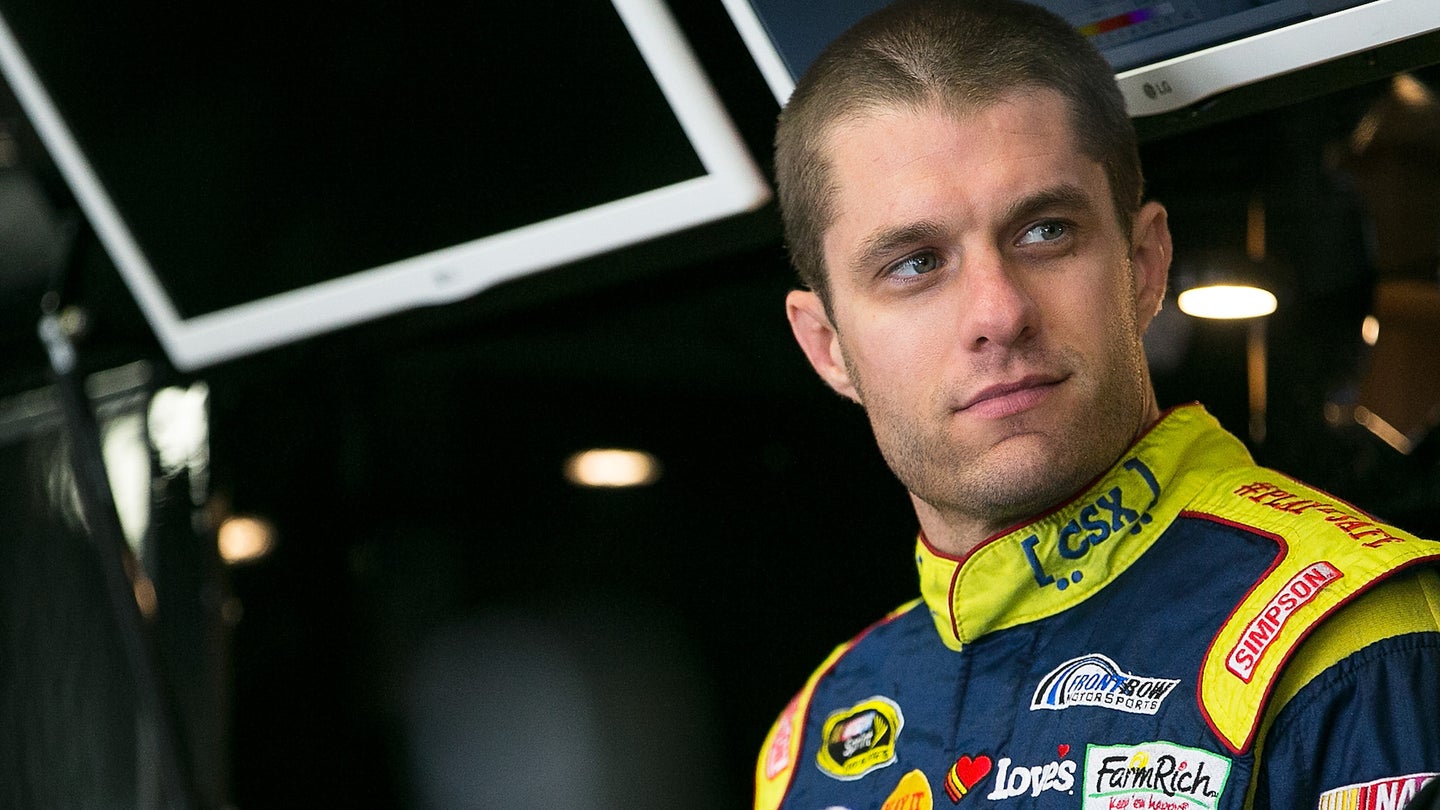 NASCAR mandated the use of Paoli pit guns in the 2018 season. These tools are distributed by the sanctioning body in an effort to cut costs of the top teams that engineered their own pit guns for faster pit stops, and to level the playing field between heavily-financed teams and low-budget teams. Multiple pit-gun failures in the first seven races of the season have led to criticism. David Ragan, driver of the No. 38 Front Row Motorsports Ford, though, says the new mandate has helped his race team, enabling it to pull off pit stops comparable to the bigger teams.

"Last year, there was no chance we could average in the top-10 or 12 in pit stops over a weekend, because our equipment was inferior [to] compared to the Joe Gibbs Racing teams, maybe the Penske teams and Hendrick Motorsports teams, because they had special components, parts and pieces in their air guns and maybe even jacks that allowed them to do it faster and more efficiently,” Ragan said during an interview on SiriusXM NASCAR Radio on Thursday.

“So, I think the rule NASCAR came out with the common gun—I know there's been some instances where they've had some malfunctions and issues here and there. We've not had one. Our crew has had as many pit stops as anyone this season, and we've not had one issue all season-long that I'm aware of,” said Ragan.

Kevin Harvick, a three-race winner so far this season and whose Stewart-Haas Racing team has four wins in the fist seven races, has been critical of the pit guns multiple times this year. He experienced what was viewed as a gun failure in the Atlanta Motor Speedway race he won in February and, again, in the April 8 running of the O’Reilly Auto Parts 500 at Texas Motor Speedway where he finished second to Kyle Busch.

"The pathetic part about the whole thing is the pit guns,” Harvick said during his post-race media availability at Texas. "The pit guns have been absolutely horrible all year, and our guys do a great job on pit road, and the pathetic part about it is the fact you get handed something that doesn’t work correctly, and those guys are just doing everything that they can to try to make it right. It’s embarrassing for the sport.”

Harvick suffered a loose wheel about halfway through the race at Texas, but his loose wheel came immediately after a problematic pit stop when a lug nut flew into the jack, jamming the jack during the stop.

According to Ragan, some of the talk about faulty pit guns may be a result of teams looking to blame something other than themselves or their own equipment.

"It's easy to blame NASCAR," Ragan said. "If it were a Joe Gibbs Racing pit gun, they're probably not going to blame Coach (Joe) Gibbs (owner of Joe Gibbs Racing). You're not going to say anything, so I think we've heard a little bit more talk about it, because it's someone else's part, and it's easy to throw that blame. But at the end of the day, it has allowed teams like Front Row Motorsports and I think a few other teams to have some really competitive pit stops."