This post-rad throwback built by SVE even has carbon-ceramic brakes.

Chevrolet's original Xtreme variants, based on the Blazer SUV and S-10 pickup, were completely period-correct for the '00s. Sure, they might've only been appearance packages with tuner-esque body kits from the factory, but some 15 years later, they're almost ironi-cool. Specialty Vehicle Engineering is reviving the Xtreme nameplate for its newest offering, a supercharged Chevrolet Colorado that calls back to the S-10 of yore, albeit with a radical amount of power and real performance.

SVE is building these 2020 Colorado Xtreme pickups similar to its GMC Canyon Syclone models—with a blown 3.6-liter V6 making 455 horsepower and 425 pound-feet of torque. The New Jersey-based company will even let you pick between rear-wheel-drive and four-wheel-drive, and if the factory transfer case is up for the extra power, an all-wheel boost launch might be the coolest thing you could do in a Colorado.

Letting this pumped-up engine breathe is a stainless steel catback exhaust, complete with dual exits and black satin tips. Though SVE is yet to release any sound clips, this V6 has got to be quite the screamer.

The Colorado Xtreme isn't just about engine mods, though, as customers will also get carbon-ceramic brakes along with notable suspension upgrades. If the "normal" setup isn't enough for you, there's even an optional set of six-piston front calipers and two-piece, 13.6-inch rotors. Pair that with a two-inch suspension drop at the front and a five-inch lowering treatment at the back and you have a truck with handling to match its straight-line speed.

Customers can spec their Xtreme pickups in extended- or crew-cab configuration, but if speed is the main priority, the former's lighter weight makes it the best option. Regardless of which truck buyers choose, they'll get 20-inch satin or gloss black wheels with machined faces and an unpainted composite hood—ya know, to look cool.

The Drive has reached out to SVE for pricing on its 455-hp Xtreme models, and we'll update this space with the shop's response. We know there will only be 100 built so if you're wanting in on a high-powered pickup such as these, make sure to get your checkbook ready. 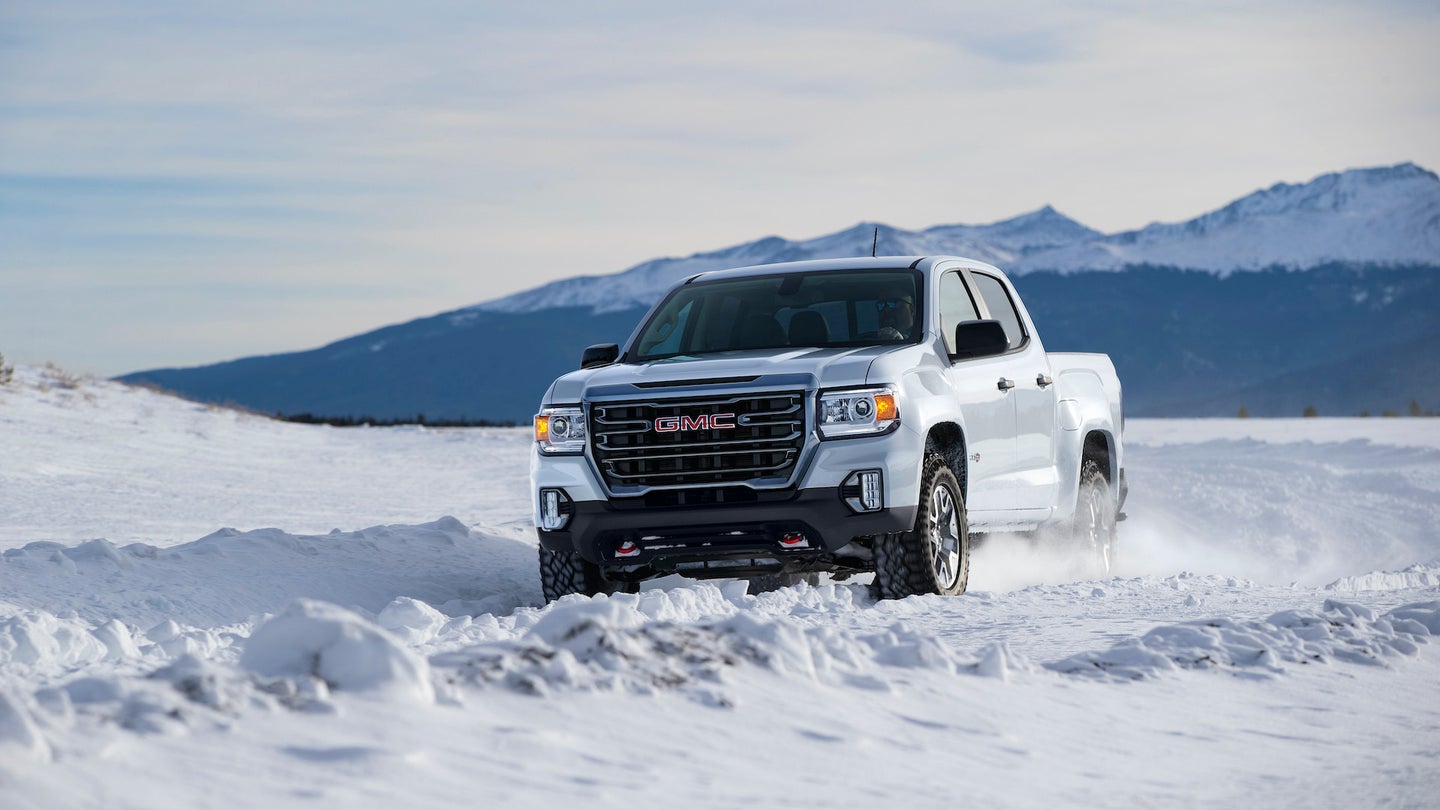 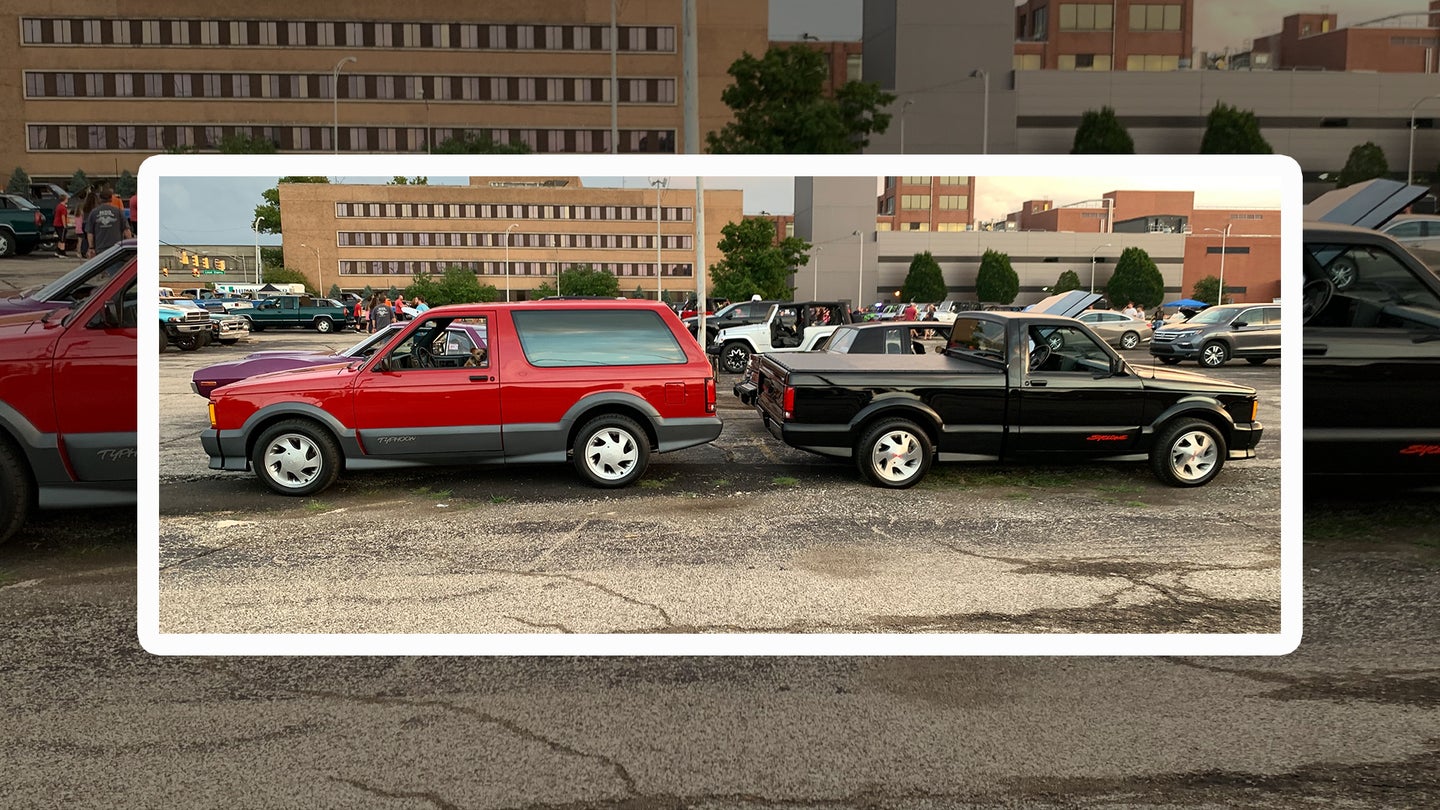 Treat Yourself With This Low-Mile GMC Syclone and Typhoon Combo for $68,500

This might be the best one-two punch on the Rad-car market. 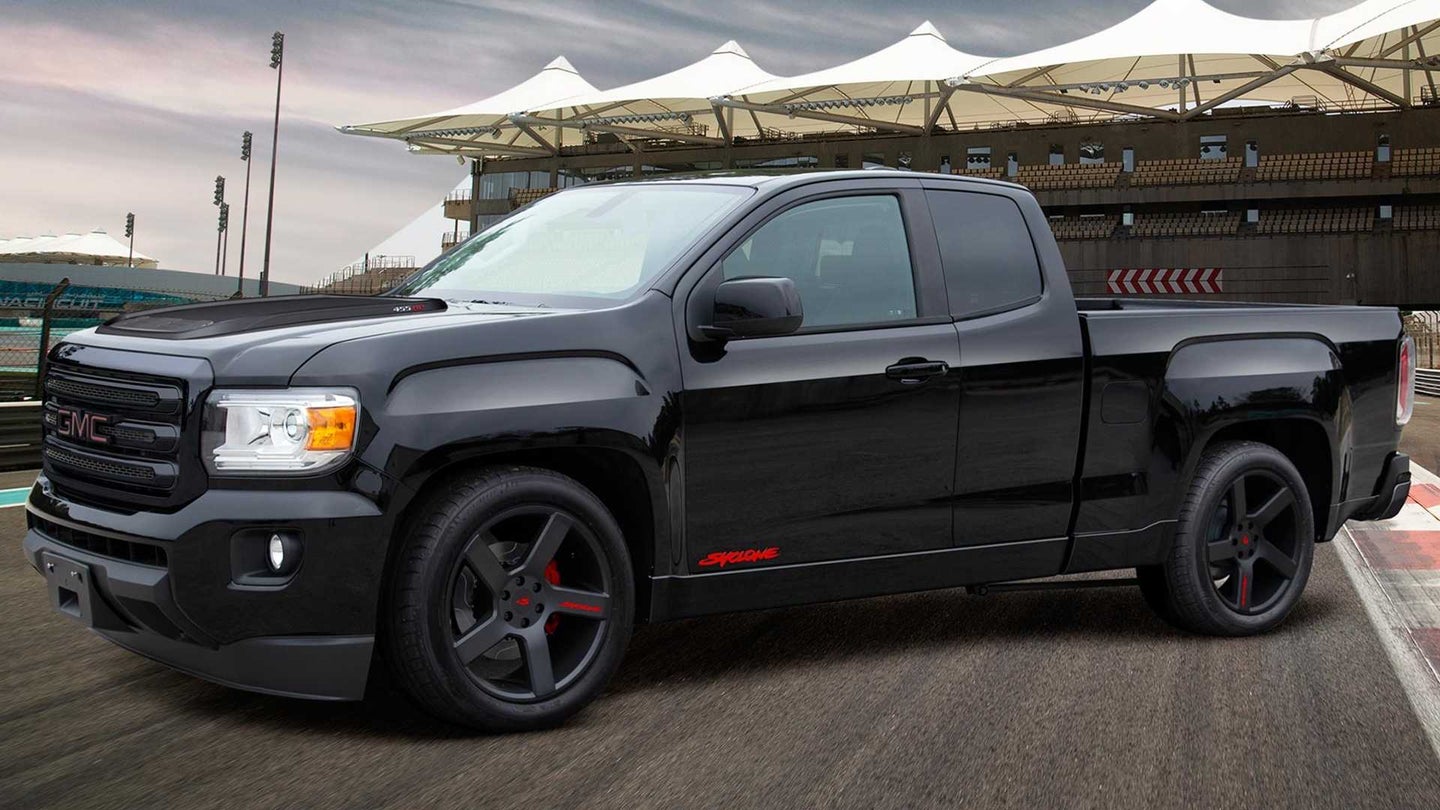