As drones have become an ideal tool to methodologically monitor and survey large swaths of land, their use-cases have expanded to all kinds of industries. We recently reported on a research project that suggested unmanned aerial vehicles are far more precise than human beings at counting individual species of wildlife. This particular wildlife-related drone study, which revolves around the Olive Ridley sea turtle population in Ostional, Costa Rica, suggests that the UAV can provide exceptional insight to the conditions and surroundings of a species in the future.

According to Phys, the Ostional National Wildlife Refuge in Costa Rica is one of the largest sea turtle nesting beaches on Earth, making it prime territory for scientists to study the species. In 2015, researchers from Duke University and the University of North Carolina at Chapel Hill used a fixed-wing drone to aerially observe the sea turtles for four days. They reached an estimate of 2,086 turtles per square kilometer at the height of the species’ nesting season essentially suggesting that this aerial approach can reveal highly beneficial data otherwise unavailable to environmental researchers.

“These are extraordinary numbers, much higher than any of us anticipated,” said Seth Sykora-Bodie, a Ph.D. student at Duke who co-headed the research project with Vanessa Bézy, a Ph.D. student at UNC-CH. “Our findings confirm drones can be used as a powerful tool to study sea turtle abundance at sea, and reveal incredible densities of turtles in Ostional’s nearshore habitat,” he said. “The development of this methodology provides vital new insights for future conservation and research.”

The UAV employed here was fitted with a high-definition camera with near-infrared capabilities, and was piloted 295 feet above the ocean. This provided for a wide field of view and clear image quality that the research team used to count the number of turtles right beneath the ocean’s surface (as opposed to manually counting them from a boat). The parallels between this study and the Adelaide duck-counting project grow larger.

According to Phys, the peer-reviewed research paper was published in Scientific Reports in December of last year, and is the first study to use drones for estimation of sea turtle populations. “Because of the clarity of the images we can collect, and the greater flexibility we have in where, when and how we collect them, this approach provides us with better data for understanding population status and trends, which can then be used to inform management decisions and develop conservation measures tailored to individual populations, locations and time frames,” said Sykora-Bodie.

While drones are being used to monitor pipelines, survey farmland, gather news footage, and even deliver burritos, the UAV is also an exceptional tool to reveal the world’s wildlife conditions to us. It’s because of studies like these, that new generations will have more accurate, practical data at their disposal. Perhaps someday in the future, we’ll look back and notice that these humble beginnings were actually something much larger. The clearest, most honest picture of the environment we live in. 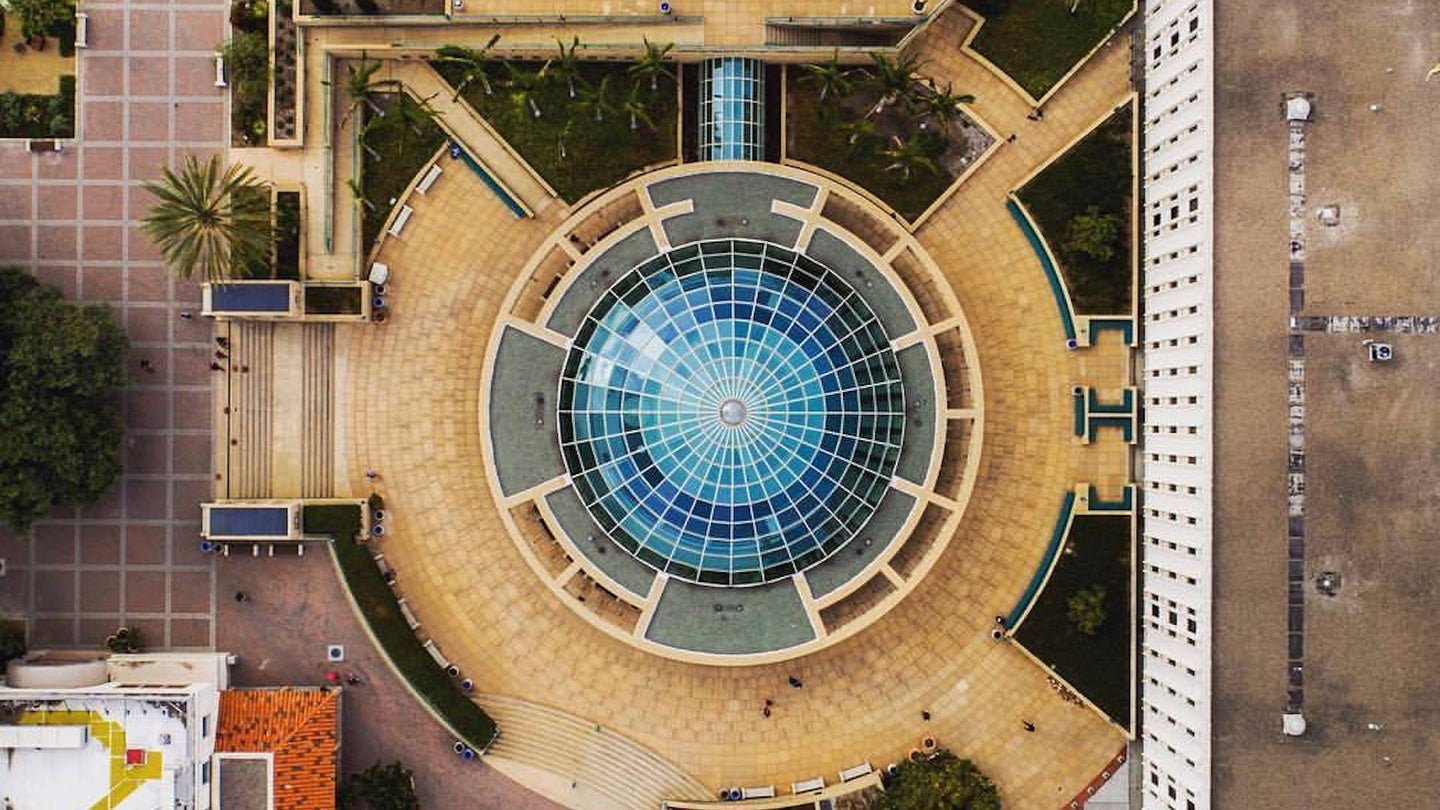 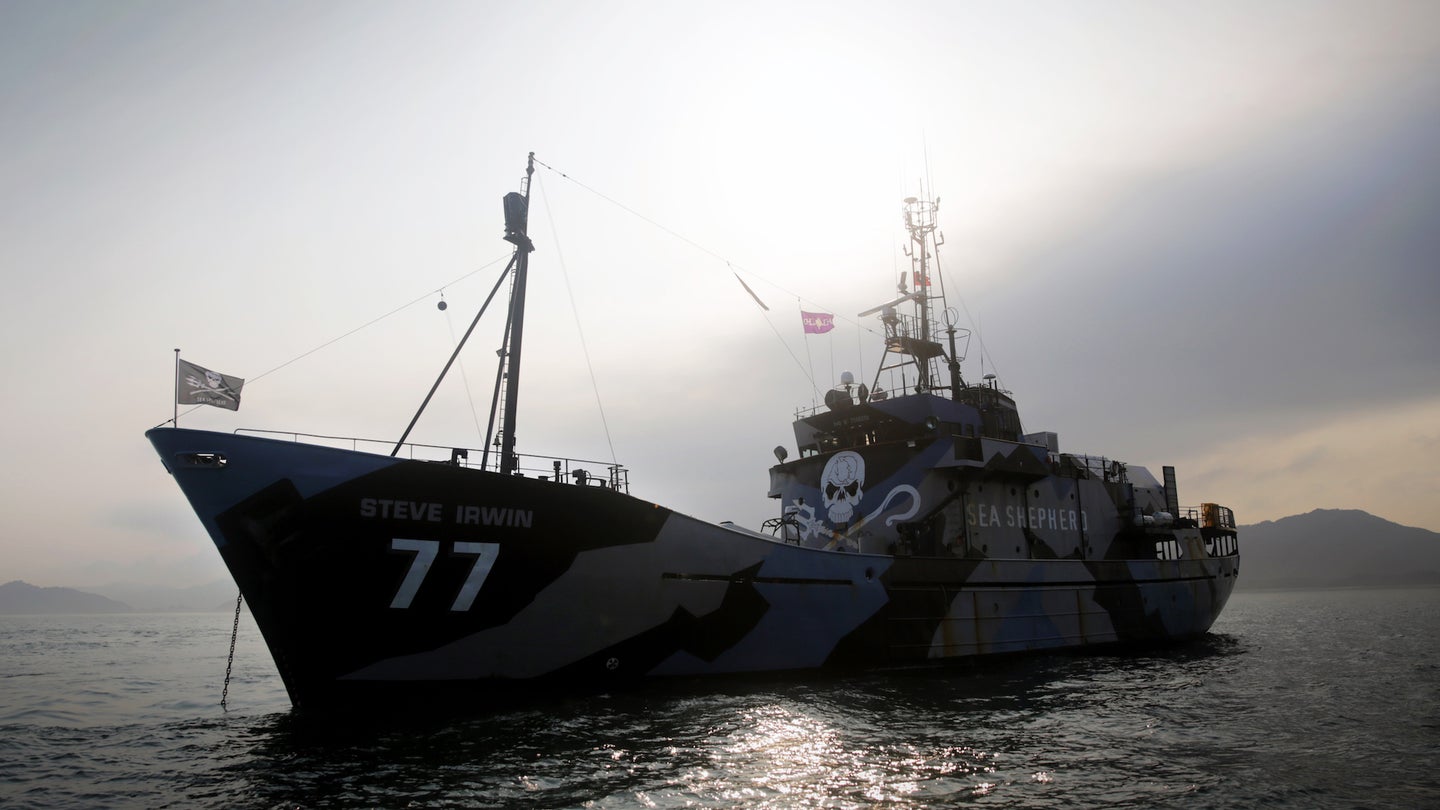