While drone developers have largely relied on GPS signals to allow for autonomous navigation by unmanned aerial vehicles, the same strategy doesn’t entirely apply in urban environments. Drones have obstacle avoidance technology, yes, but this hasn’t yet arrived at the sweet-spot where UAVs can whir in between cars and pedestrians and perfectly avoid collision. The reaction time isn’t there yet, which is why the University of Zurich and the National Centre of Competence in Research (NCCR) Robotics are working on DroNet, a network allowing for safe autonomous UAV navigation through the streets of the average city.

According to the research paper published earlier this month, DroNet’s ultimate goal boils down to the paper’s headline: “Learning to Fly by Driving.” Essentially, this “neural network” provides drones with a steering angle to maintain course while avoiding obstacles in their paths, and a collision probability that will allow for rapid reaction and response time. Since drones don’t have an index of enough data for any given city to autonomously maneuver through it at low altitudes, and this study can’t safely procure data by piloting through a city and collecting it, DroNet’s researchers have taken the approach of using the data already collected by cars and bicycles of the metropolitan area in question. Apparently, this network will even allow for drones to maneuver autonomously through parking lots, corridors, and other indoor environments. Most impressive is the paper’s adamant stance that any and all findings resulting from this study are publicly released and shared with the robotics community.

Tech giants such as Google and DJI have been hard at work regarding cohesive air-traffic management systems, which would enable fleets of drones to fly concurrently without collision or endangering those below. It's important to sort this out before regulations inevitably allow for nationwide drone delivery and the amount of UAVs in our skies increases exponentially. The University of Zurich, alongside the NCRR Robotics lab, is simply focusing on the street-level issues of the autonomous drone delivery puzzle. Drones have to the safe enough and sophisticated enough to securely travel among our long-since standardized mediums of transportation if they want to stand a chance of becoming commonplace in the delivery industry.

Take a look at the University of Zurich's own promotional video for DroNet, courtesy of the school's Robotics and Perception Group.

According to Phys.org, professor of Robotics and Perception at the University of Zurich, David Scaramuzza, says “DroNet

recognises static and dynamic obstacles and can slow down to avoid crashing into them. With this algorithm we have taken a step forward towards integrating autonomously navigating drones into our everyday life.” In short, DroNet will slow its UAVs down when additional response time is needed, instead of burgeoning ahead and risking a collision. Designed with an algorithm using artificial intelligence to interpret and react to the scene at hand accurately, DroNet doesn’t just behave smarter, it learns from its encounters. “This is a computer algorithm that learns to solve complex tasks from a set of 'training examples' that show the drone how to do certain things and cope with some difficult situations, much like children learn from their parents or teachers,” Professor Scaramuzza explained.

Reportedly, DroNet is taking from the data-sets of cars and bicycles to learn from them and their behavior. This allows for the drones to understand how to stay in a lane or stop as soon as an obstacle like a pedestrian, cyclist or vehicle impedes its way. This is a pretty significant step in the path toward autonomous drone navigation through urban environments, and one that will likely yield expansion by other researchers and institutions in the future. Perhaps in a decade or so, your mailman will consist of a drone, cruising down the street safely, amidst traffic and chucking your morning paper onto your lawn. Stay tuned.

KFC India is packaging drone parts with its new chicken wings for a limited run. Eat, collect, assemble, and fly a KFC drone. 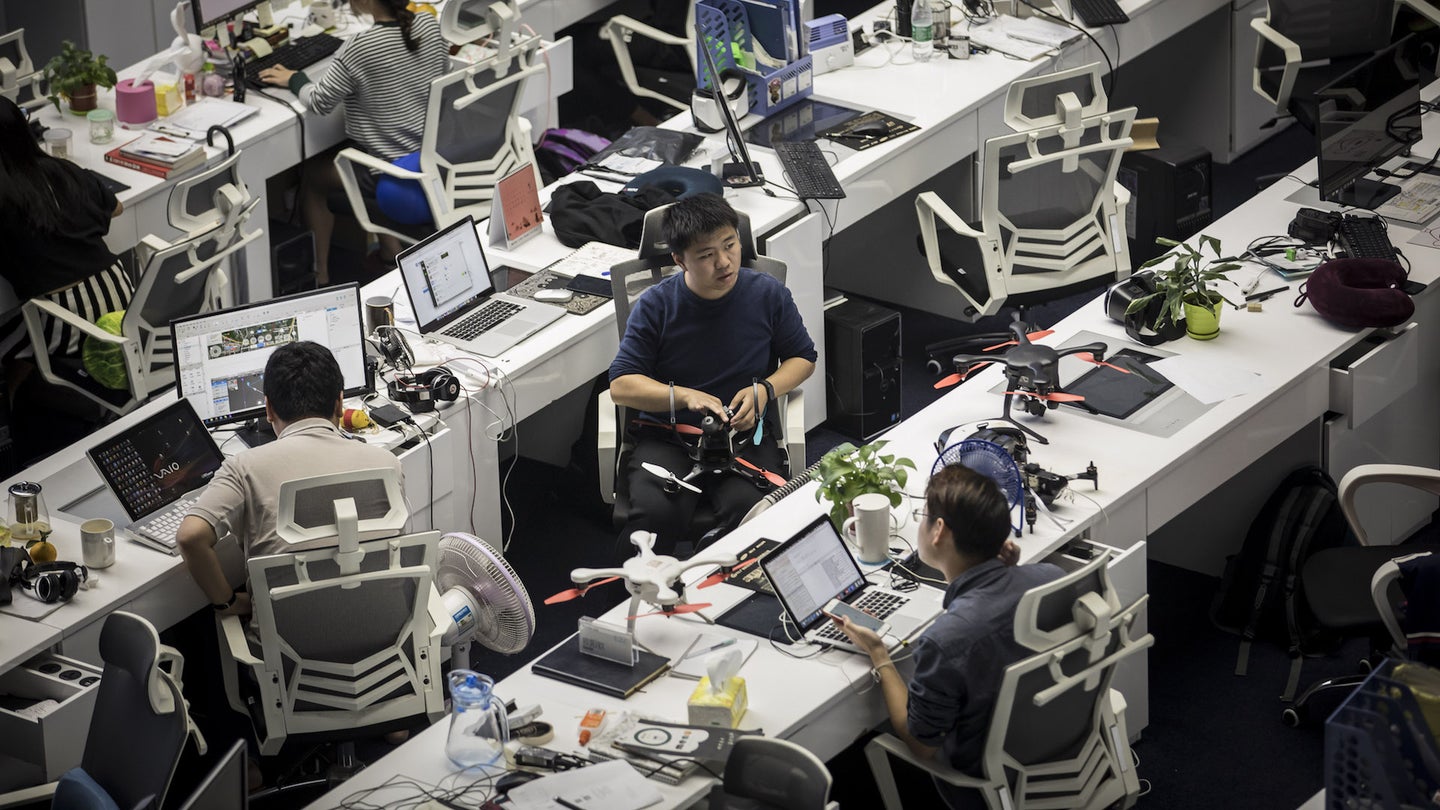 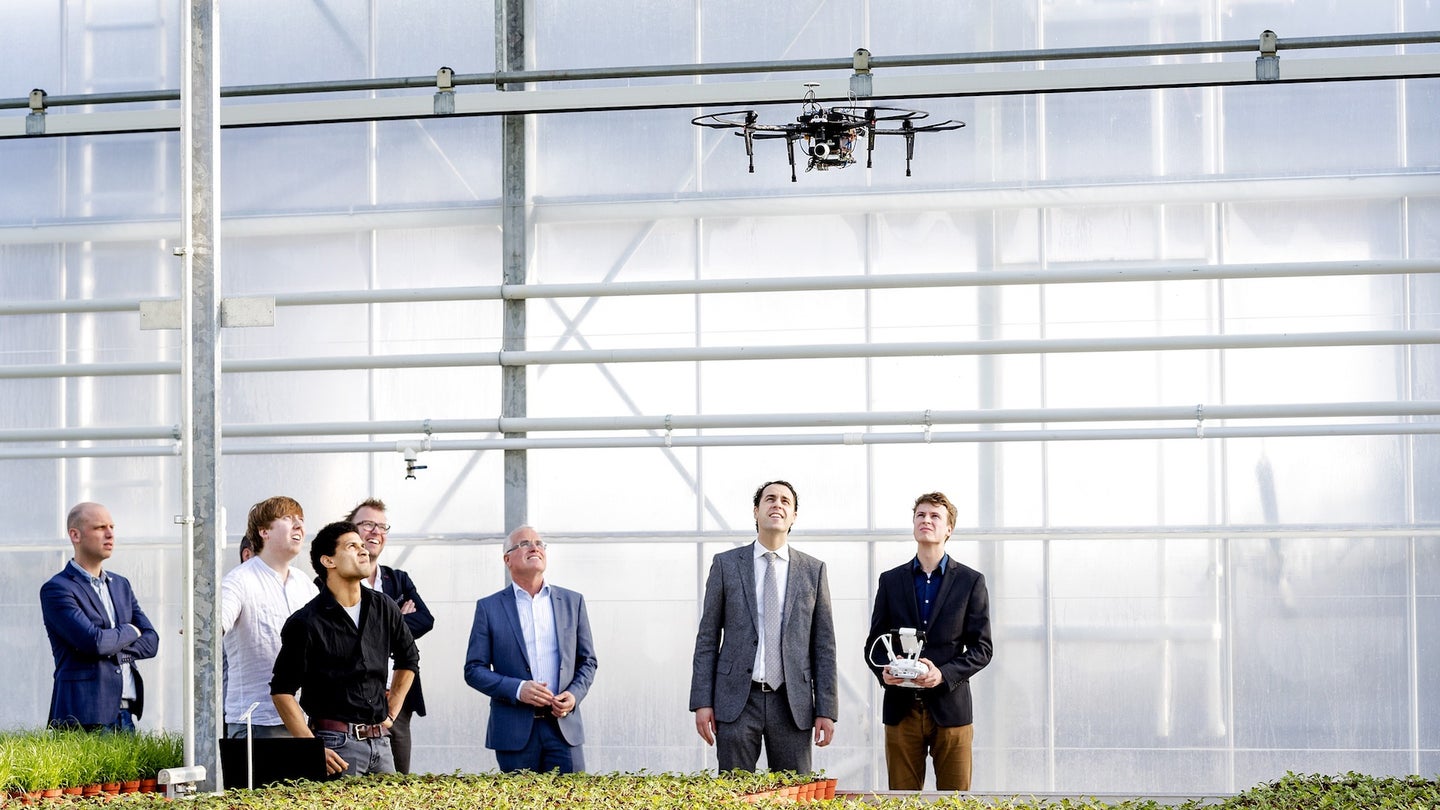 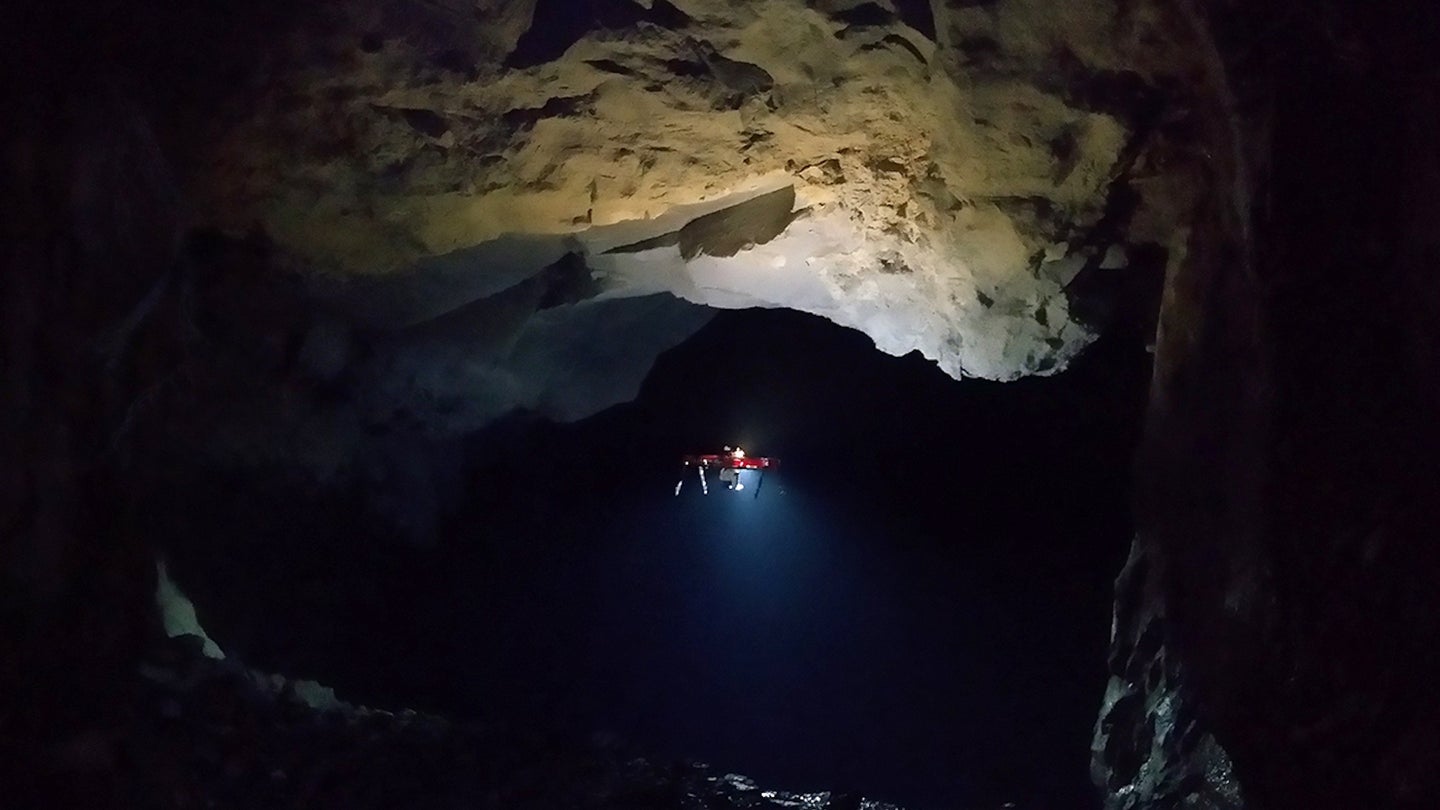