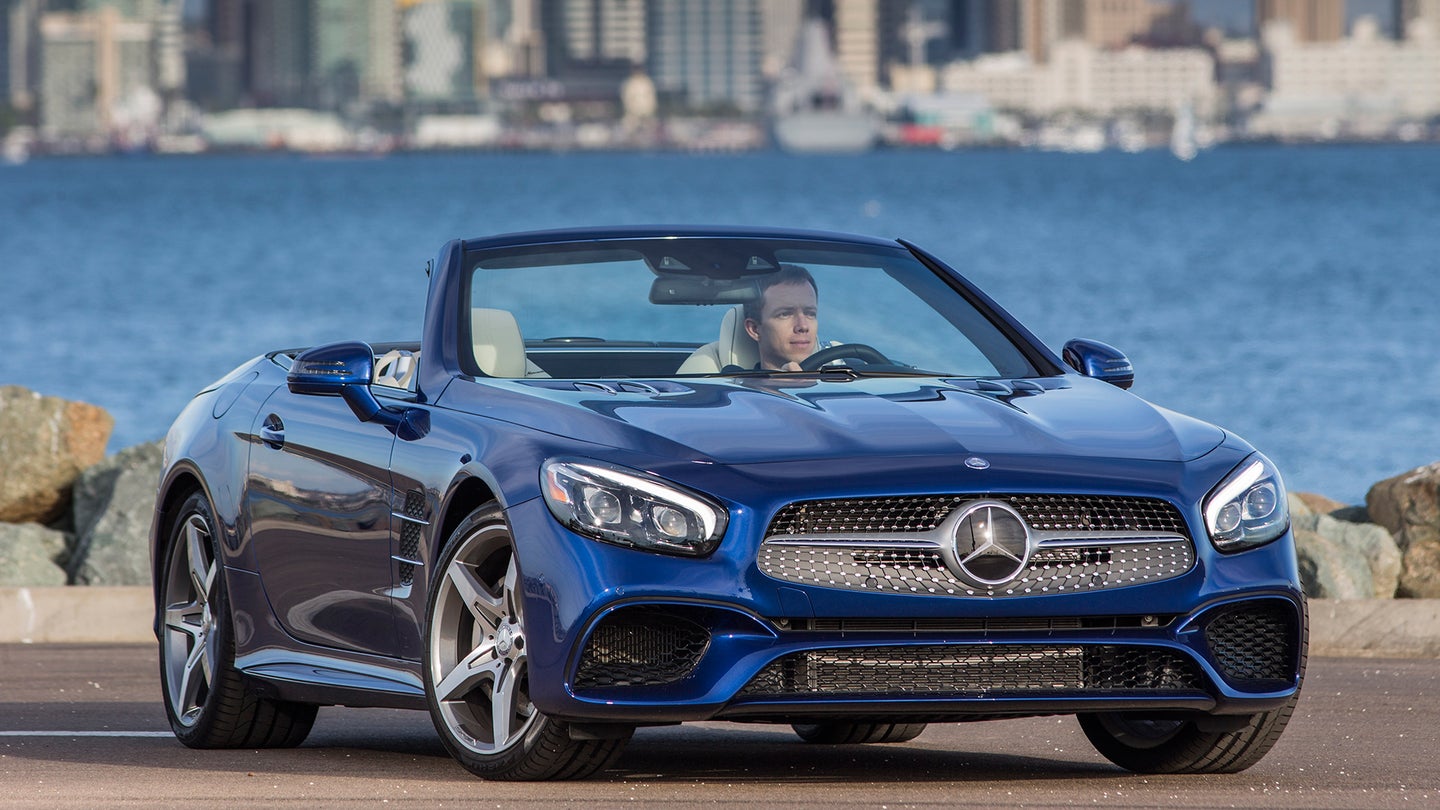 First, as compared to the rest of Mercedes-AMG’s lineup, the SL 63 Roadster is ancient. The SL platform became the brand’s oldest offering after Mercedes-Benz killed the SLC earlier this year. As for the SL 63 Roadster itself, the nearly eight-year-old model is also the last AMG powered by the now-obsolete twin-turbocharged 5.5-liter V8 engine after Mercedes-AMG switched to the more fuel- and emissions-efficient twin-turbocharged 4.0-liter V8 and the all-new mild-hybrid 3.0-liter inline 6-cylinder in its 53-badged models.

Second, and far more importantly, Mercedes-Benz is getting the model’s replacement ready. According to Tobias Moers, Mercedes-AMG’s head boss, there’s an eighth-generation SL currently being developed, and in conjunction with a second-generation AMG GT, which is set to debut sometime in 2021. The eighth-generation SL is set to include standard gas, hybrid, and all-electric variants, and will likely include an AMG-ified iteration which will replace the SL 63 Roadster’s hole now in the lineup.

But specifics aren’t set on what the new SL will look like. Autocar quoted an unnamed AMG official, who said, “[The SL] is being kept secret at the moment, but AMG is heading the engineering of the new [generation]. It’s going to be a vastly different proposition to today’s model.” And indeed, from recent rumors, the forthcoming car could be greatly different with a hybrid, all-wheel drive drivetrain being one of the top rumors circulating the industry.

The Mercedes-Benz SL nameplate is one that won't go away. Though it lost some of its luster compared to previous iterations, including the now beloved and ludicrously valued SLS, the SL is still part of Mercedes-Benz’s history and continues to deliver the brand recognition companies need to survive. So despite initial reports from other publications, the sky isn’t falling and the world won’t have to survive too long without an AMG-powered SL Roadster. We’ll just have to wait and see what it takes the shape of.

UPDATE: After publishing, The Drive spoke to Mercedes-Benz which stated, "Mercedes-AMG can confirm that the SL63 production has concluded, and according to plan. I can offer that Mercedes-AMG confirmed earlier this year that they have assumed development responsibilities for the next-generation SL, but have no additional details to offer at this time."

Until then, will you miss the SL 63 Roadster or is the AMG GT the drop-top Mercedes you’d want in your garage?