Porsche is building digital hubs all over the world in an effort to enhance the Porsche experience. 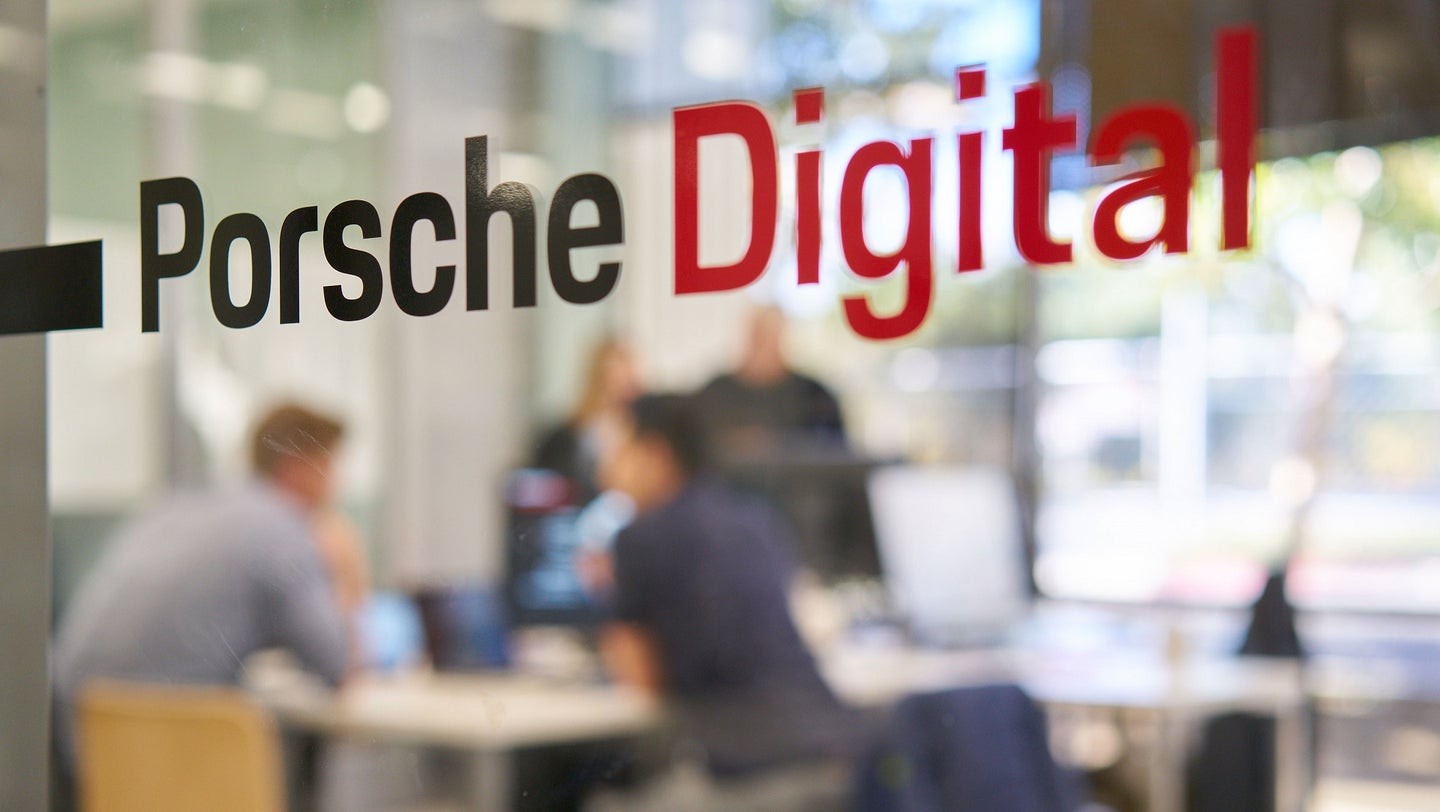 Porsche exec Lutz Meschke painted us a picture on Monday of a Porsche future where functionality could be added to your vehicle on-demand. Almost like a Netflix for mods, it was an exciting interview. Porsche has already intrigued customers with the availability of its own subscription program for vehicle ownership. Today, Porsche CEO Oliver Blume and Porsche Digital CEO Thilio Koslowski helped excite our imaginations further after a panel discussion at the Computer History Museum in Mountain View, California.

Porsche and other automakers have been competing fiercely to add technology to their vehicles, and partly because digitalization in the automotive company is paramount, Porsche Digital was founded in May 2016. Porsche Digital’s vision is to “create the most aspirational digital lifestyle by turning the customer journeys into an intelligent and exciting Porsche experience,” the company says.

Porsche Digital is headquartered in Ludwigsburg, Germany, with a sister office in Berlin. The first North American office was opened this past May, with a new site in Santa Clara in Silicon Valley. Porsche chose the North American site for its proximity to some of the most exciting and revolutionary tech companies in the world. Porsche also plans to open another digital hub in China, as Porsche now sells more cars in that country than any other country in the world.

“In order to tailor the Porsche experience to the specific needs of our customers, we need to recognize the innovations that are relevant to us and bring them to the market as intelligent and fascinating offerings. The car is the ultimate mobile device of the future, and the future is being written in Silicon Valley," Koslowski said. "This means it is particularly important to be right next door to leading IT companies in the USA, as this allows us to identify trends early and invest in new technologies at the right time. In addition to our own potential for innovation, above all, we want to form strong partnerships.”

Porsche is one of several carmakers building these technological hubs to advance their product lines.