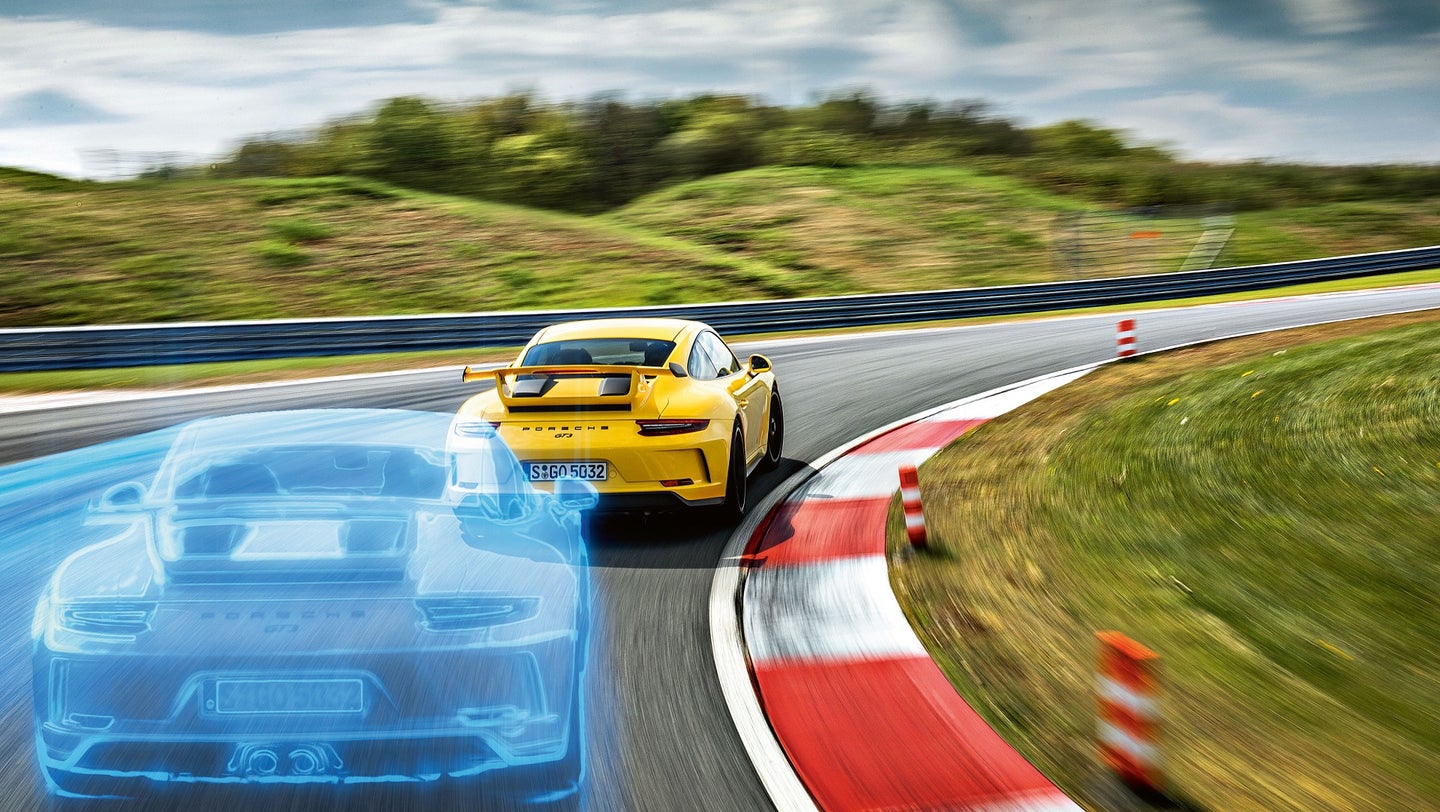 Maybe it’s my patriotic, “live free or die” mentality, but there’s a part of this whole autonomous future that really scares the pants off me. I don’t want to get stuck in a world where I have to give up driving because robots are better at it. For me, it’s bad enough that I have to turn off traction control every time I get in the car. One Porsche exec set out to calm my fears in an interview this week. The quote of the day was, “You will still want to drive a Porsche on your own in the future.”’

Lutz Meschke, Vice President of the Executive Board and Member of the Executive Board, Finance and IT, sat down to paint us his picture of the autonomous future. He thinks that various levels of autonomy are not going to detract from the joy of driving, but rather take some of the frustrations out of the experience. Nobody like getting stuck in a traffic jam and having to control the car during the stop-and-go madness. There also aren’t too many people out there that find parking all that exciting either. Meschke thinks driver-assists will be able to take over these tedious tasks so the driver can focus on the fun.

One very exciting aspect of the future is the possibility of functionality “on demand,” meaning that a customer will be able to buy new functions at any time when needed, even long after buying the car. Think of it as modding your car only rather than getting a new exhaust or a cold-air intake, you’d simply download a software package which would add functionality. The neat part about the software is if you don’t need the add-on for long, you can just subscribe to it temporarily, lowering your cost.

Meschke gives the example of needing dynamic headlights for a long night drive on a road trip or spending a weekend at the track and looking for some more aggressive race tuning and suspension adjustments. Rather than write the check to get these functions full time, you’d be able to subscribe to them just for the weekend.

The rest of the interview is an absolute must-read and left me feeling a lot more comfortable about the autonomous future. As a guy who has cars with mods worth twice as much as the cars they were put on, this points to an exciting alternative.