When things go wrong it's usually money that evaporates. 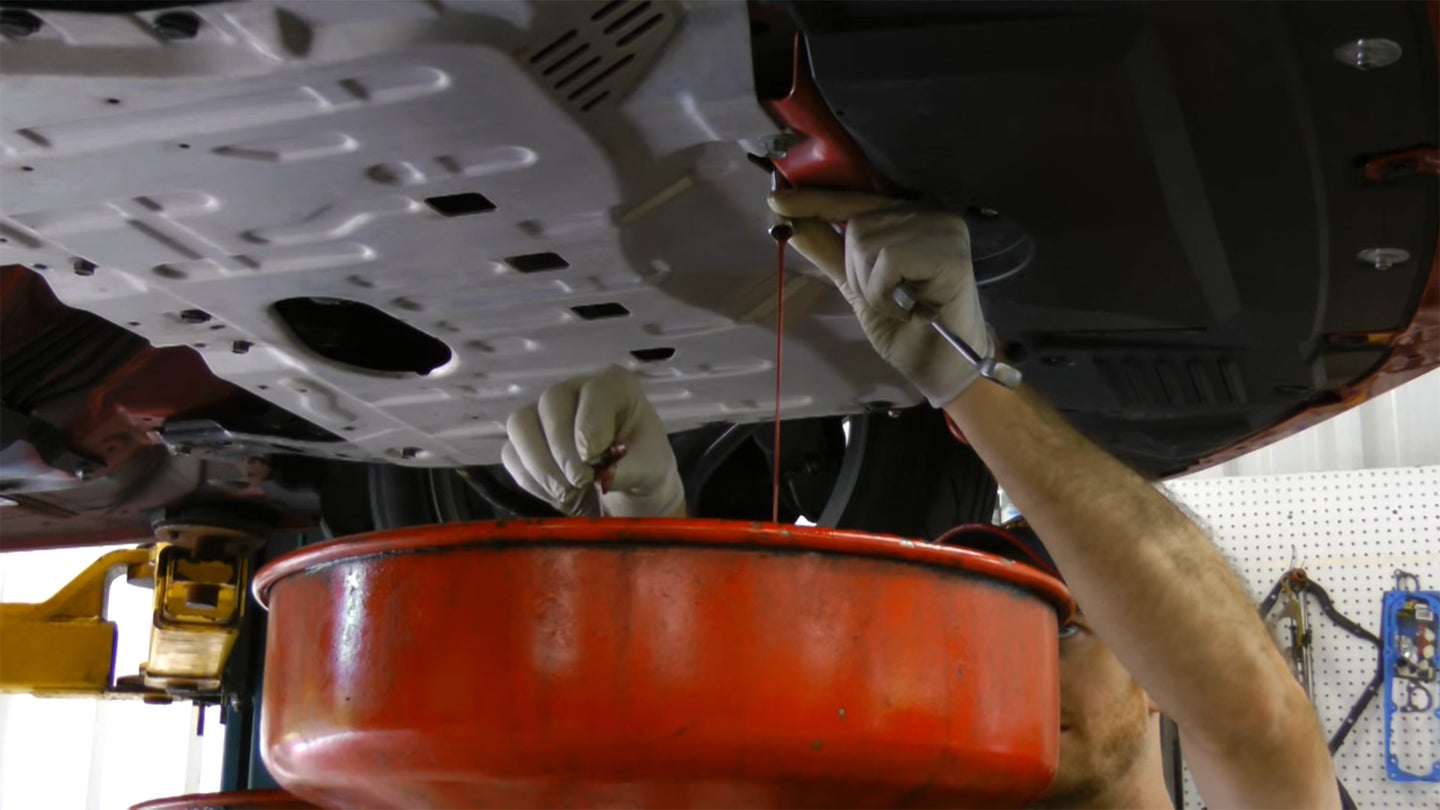 Most people who love cars at some point decide to modify something, and usually, there are plenty of people there to support them—and then laugh when it goes wrong. As time goes on and people move from youth to adulthood, there are several degrees of pain we endure with cars. Some problems are self created, while others happen in the hands of a shop. Regardless, I wanted to ask my readers a simple question: "What was the dumbest thing(s) you have done to a car?"

These, then, were their answers.

In the early 90's as an 18-year-old, I used an everyday home light switch as a push button start for my 1973 Celica. I thought I was an absolute rock star!

I guess this is an accidental mod (I was 18 circa 1999) but at one point my rear tires had about 2-3 nails in them apiece so when i did a burnout my tires would shoot sparks..  I thought it was the coolest thing in the world.

Paid a shop to put an Eibach pro kit on my '95 Integra GS-R, but kept the old springs, which resulted in a crappy ride and a scraped up front air dam.  After 40,000 miles, paid another shop to go back to stock springs and new shocks. Total waste of $$$ but a good lesson. Leave it alone unless you are fully committed, know what you are doing, and have a good reason for mods.

Letting idiots work on a family car. Transmission fluid not changed in—don't remember—something like 70k miles? Transmission caught fire and blew up, left a nice trail of shredded parts all the way onto the shoulder. Replaced transmission caught fire again—drove through a toll booth, toll booth attendant tells me "Man, I think you're on fire, there's smoke" I say "Bah it's cool," drive off, and sure enough, I'm on fire, there's smoke pouring into the cabin from the transmission tunnel. That was fire #2. Fire #3 I don't remember what caused, but I remember what ended it—not having any car parts left to burn!

Had a classic Mini, put an extra fuel tank in because Cooper S had twin tanks, didn't mount it properly. Rocked up to my girlfriends place with a hand brake turn (so cool) .. tank feel over full of fuel, landed on the battery (which is boot-mounted and uncovered of course)...anyway...car caught fire...burnt to the ground in front of the girlfriend's family...had to walk home...alone

With my CRX, gutting it and installing spherical suspension components through out which is great when it wasn't my main car, but currently don't have a daily, and commuting in it is fucking terrible. I prefer freezing my ass off on my motorcycle most of the time.

Hurts to re-live it, but took the rotary out of the RX8 and bought a RB26dett from an R34 to put in it. Finished the wiring but never enough money to complete so placed into storage. Everything ended up stolen and out over $40K.

Took a car with an aggressively-positioned cold air intake (which sat right behind the grille) through an automatic spray-type car wash and saturated the filter.  Fortunately the water only ever got as far as the MAF, which was extremely unhappy with the whole situation.