Holiday Travel Drives Up Prices at the Pumps

Increased demand as more Americans hit the road for the holidays is a likely cause of more expensive gasoline, says AAA. 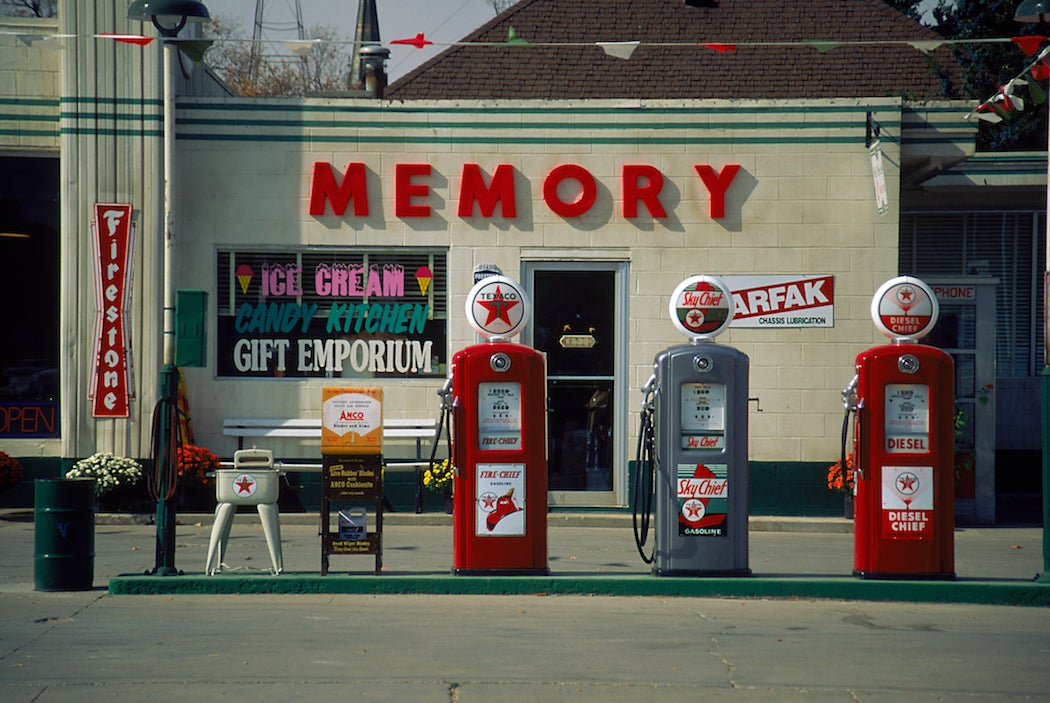 As millions of Americans take to the roads to see friends and family for the holidays, the price of gas is displaying a short-term rise.

The national price for a gallon of gasoline is $2.44, up two cents from a week ago and 26 cents higher than a year ago, AAA said on Tuesday.

"The increase in driving demand is likely the cause for increases in some states," the motoring club said in a statement.

Still, motorists in 33 states are paying less to fill up than a week ago, down as much as nine cents, AAA calculates. Motorists in Alabama and Texas are paying the least, at an average of $2.17 a gallon, while the most costly gas is found in Hawaii, where it averages $3.29 a gallon.

“The majority of motorists have seen savings at the pump this month," said Jeanette Casselano, AAA spokesperson. "The national gas price average is over five cents cheaper than the beginning of December,” she added.

The 10 markets with the biggest changes included Michigan, where prices were up 17 cents, while Ohio motorists were paying 15 cents more, and Indiana, where gas prices increased 12 cents a gallon, according to AAA. Prices fell 9 cents in Alaska and 4 cents in North Dakota.