As wild viral videos have proven time and time again, trains and stray vehicles don't mix. Whether it's somebody being a bit too ambitious in hoping they can beat a locomotive across the tracks, or a car that's gotten stuck with their impending doom barreling toward them, it hardly ever ends well. More evidence supporting that claim can be seen in a video of a car transporter—supposedly reversing at precisely the wrong time—falling victim to a massive collision on Monday in El Paso, Texas.

The tractor-trailer had only one cargo item when the rear of the hauler was caught out by a Union Pacific railcar. That piece of cargo was a Toyota Prius and, as luck would have it, the hybrid was located at the far end of the trailer. In turn, it was hammered by the train as it plowed through the intersection near Davenport Road and Roseway Drive.

Upon impact, the econobox was sent sailing through the air, flipping in the process. Following the violent impact, the Prius landed on its side as the train struggled to stop.

Bystander Amand Duron recorded the incident, which occurred around 4:10 p.m., and submitted the video to a local news outlet.

Currently, there's no information regarding the health status of the train conductor, nor the semi-truck driver.

Just one day before, an individual was pronounced dead after being struck by a train in the nearby area of Fabens; additionally, there was a pedestrian killed by a railcar in March of this year near an El Paso high school. 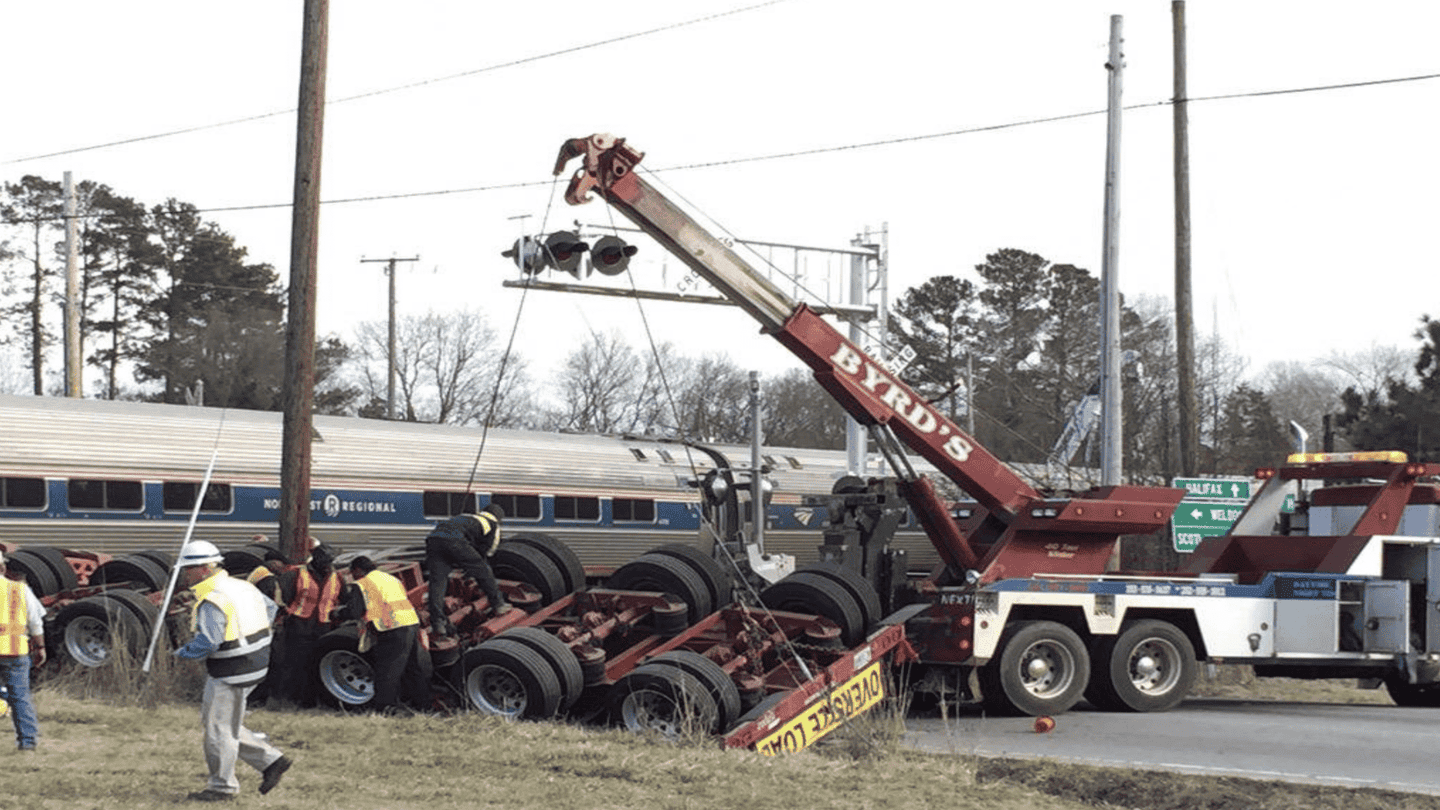 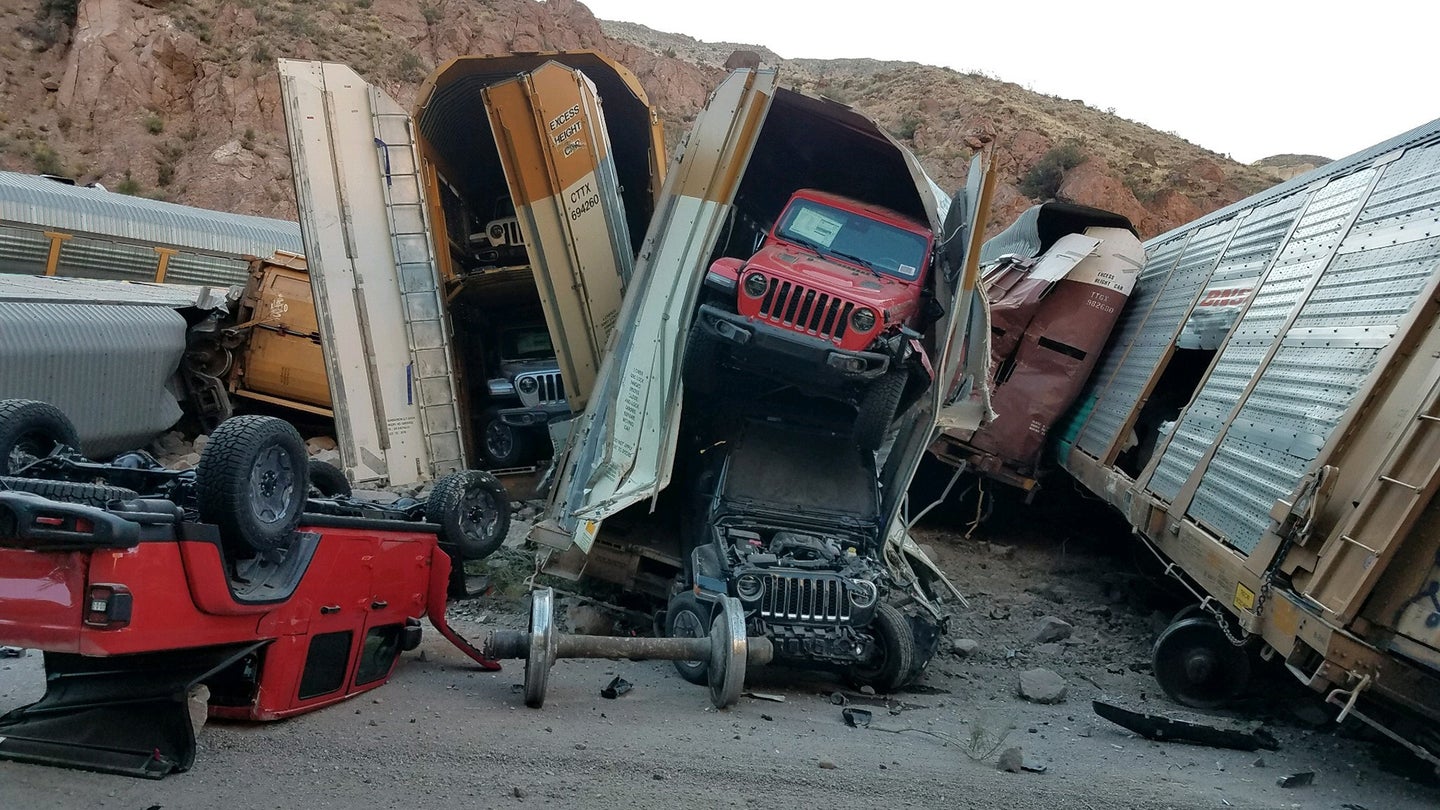 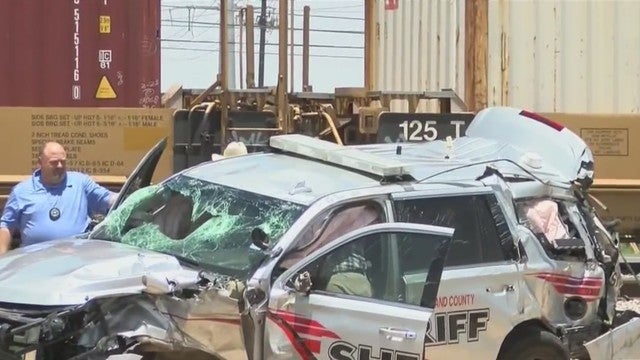