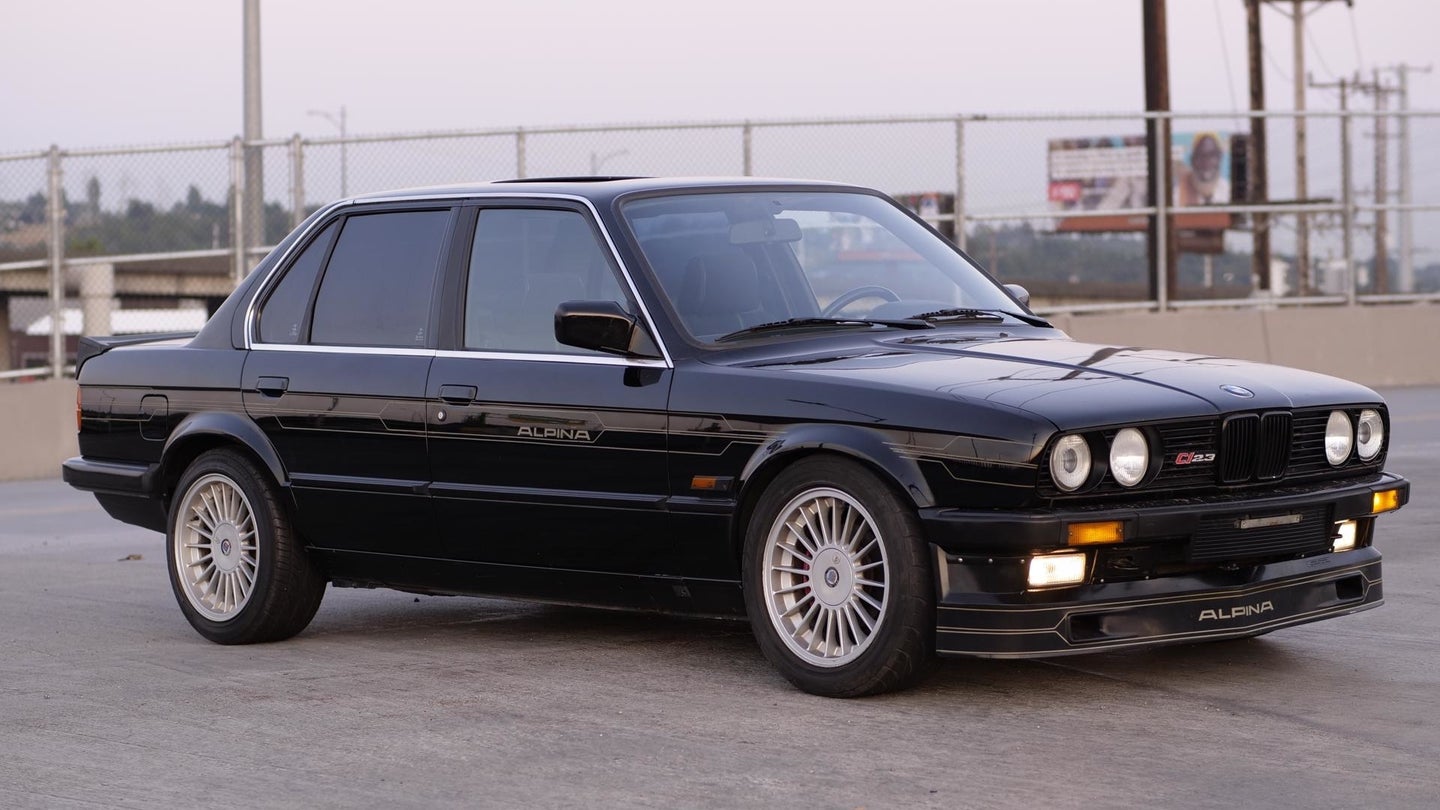 “What was once out of fashion, soon comes back around.” We’re pretty sure Vogue’s notorious Editor-in-Chief Anna Wintour once said that. Sure, we’ll go with that. Outside the fashion world, what we do know is that ‘80s and ‘90s automobiles are back in vogue and being bought, sold, stored away as investments, or driven as their owners always dreamed to drive. Of those now-classic automobiles, easily the most sought after by enthusiasts is the BMW E30 3-Series. Yet, it’s this hotted-up Alpina C1 2.3 E30 that may take the E30’s fire and set the world ablaze.

Alpina had a tall task with the C1 2.3. From the factory, the E30 3-Series was already a born club-racer. It was light, nimble, and its inline 4-cylinder naturally aspirated engine was perfectly suited for long track stints. BMW even campaigned the boxy little compact car in many of the world’s racing series, including Germany’s DTM. How then, do you improve on an already winning formula? 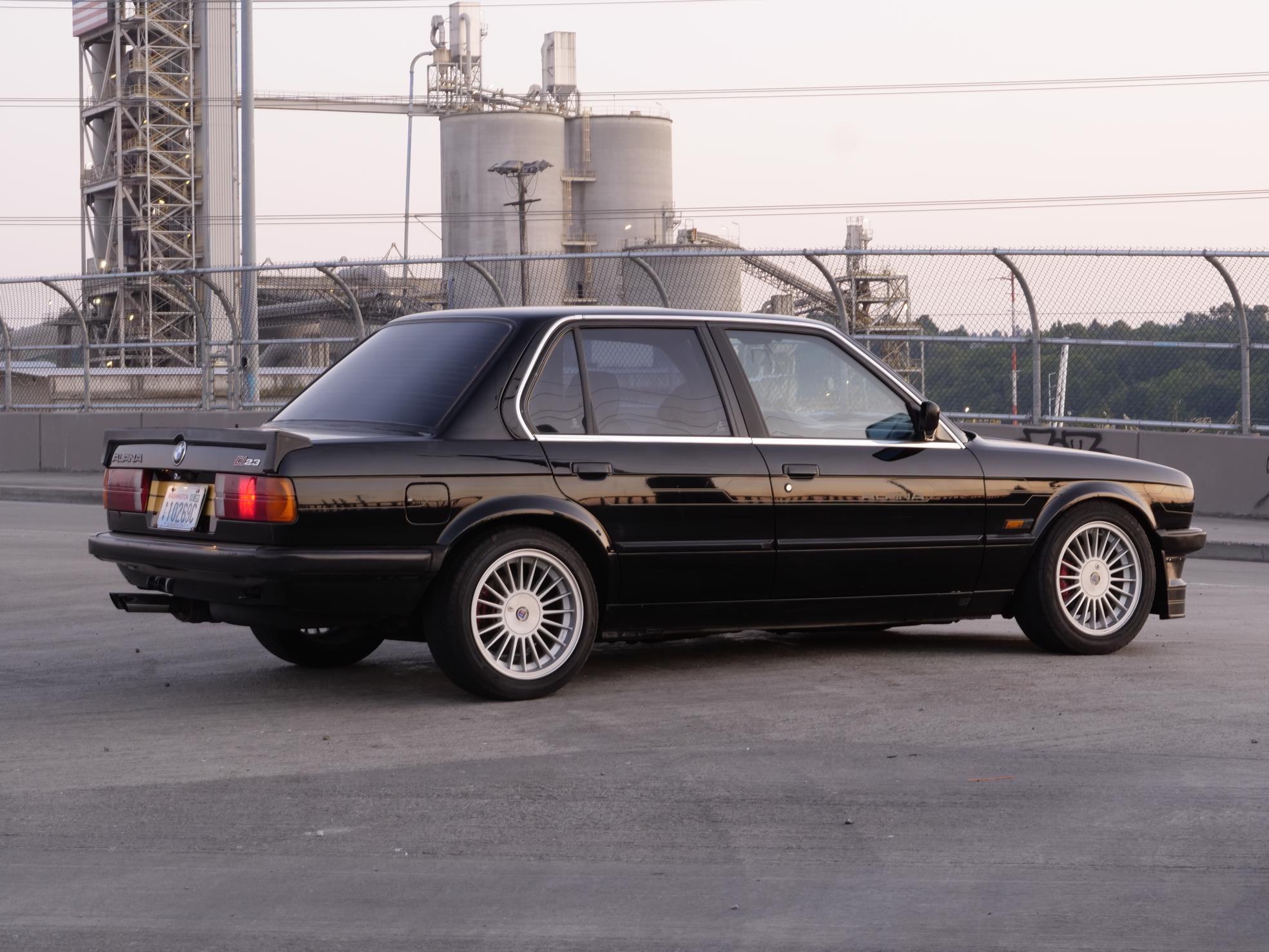 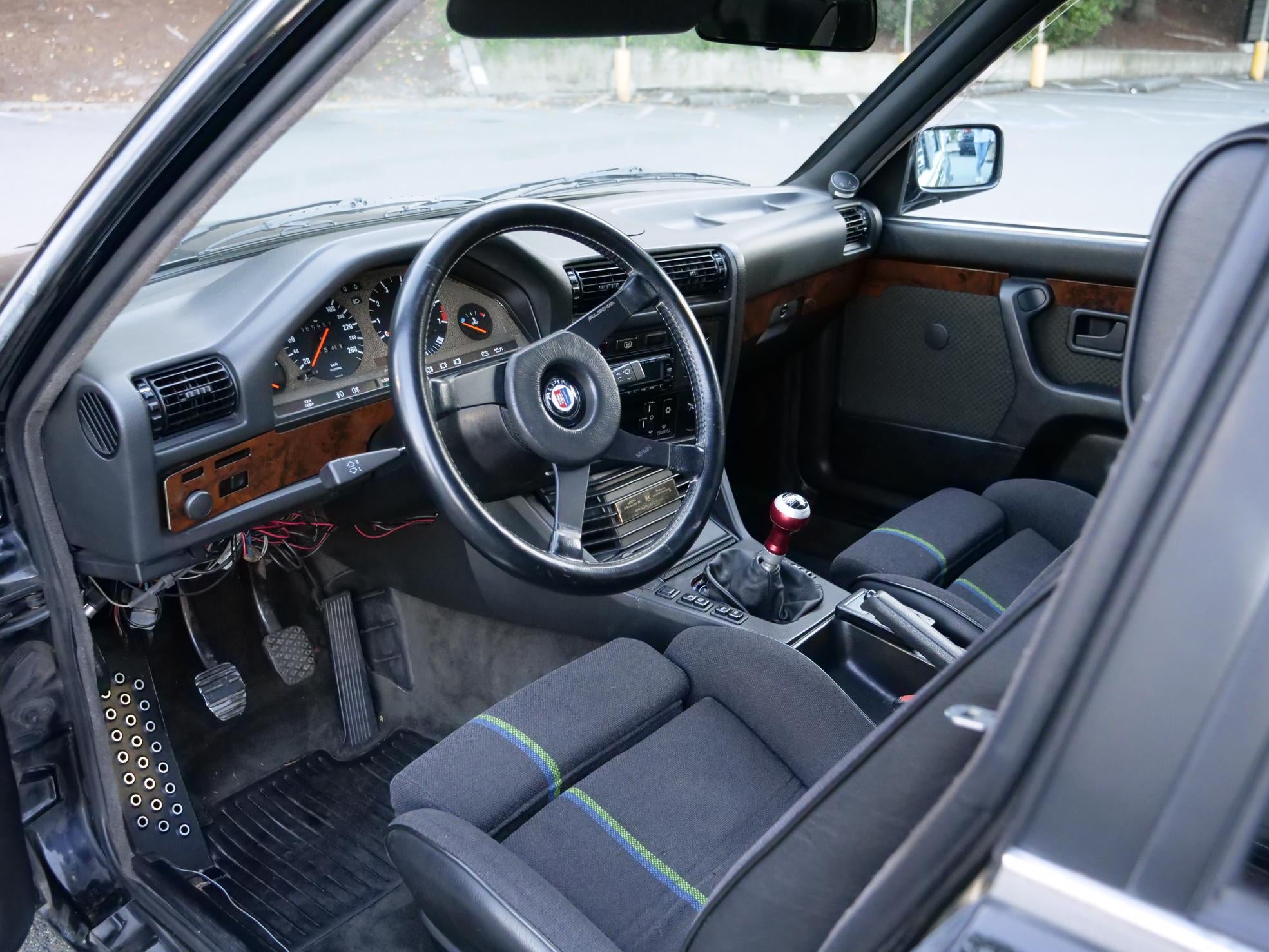 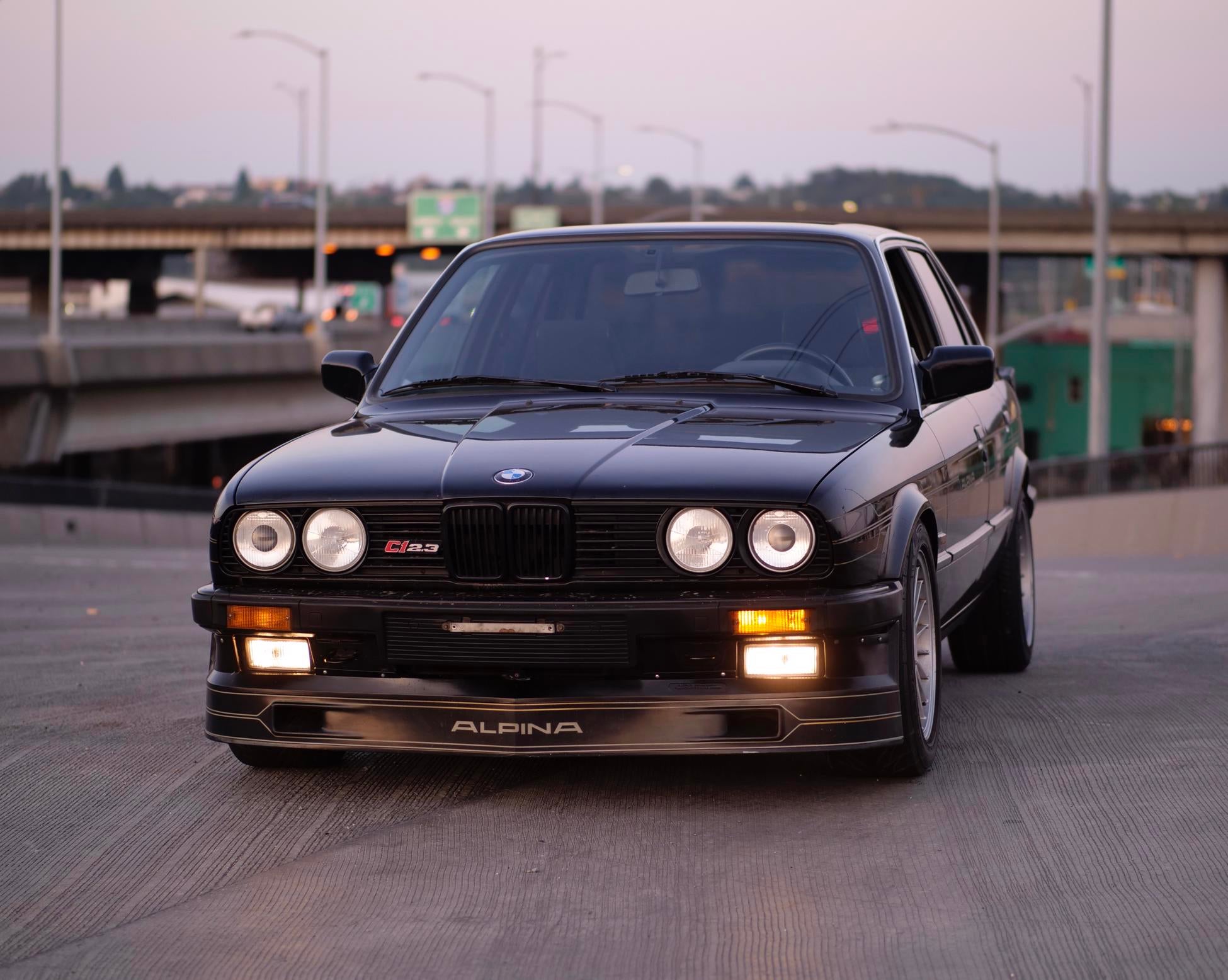 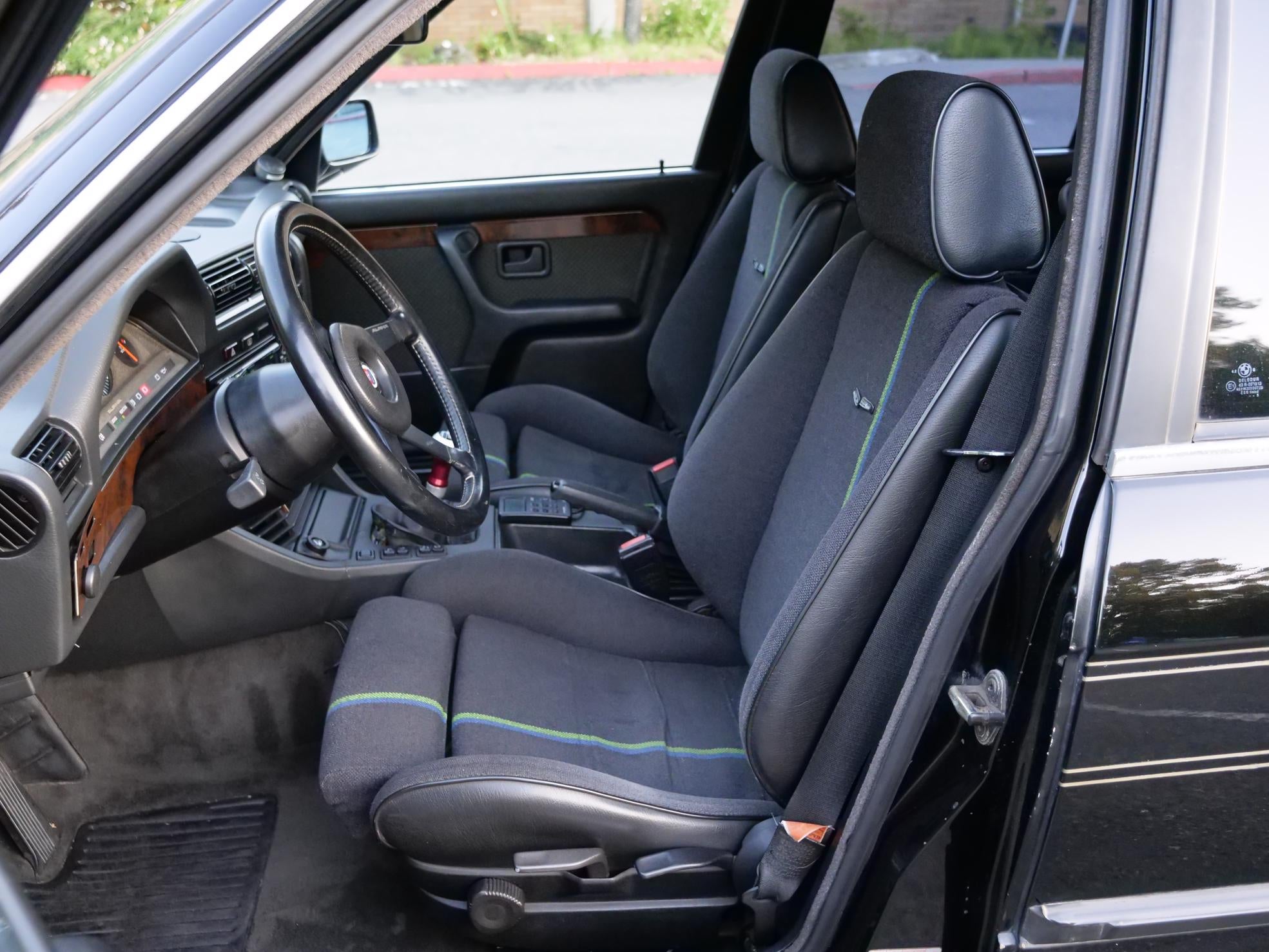 Alpina already had a fire-breathing version, the B6, but wanted something a little more easily managed. As such, the C1 2.3 was born. But it was no slouch. With an uprated M20 straight-6 engine developing 170 horsepower, the Alpina C1 was capable of hitting 60 mph in around 7 seconds. That sounds terribly slow now, but back when this was new, it flew. Alpina also fit the C1 2.3 with Bilstein shocks, some larger brake discs and calipers, lighter alloy wheels, and a host of cosmetic changes, including a new front and rear bumper, side skirts, and some rad ‘80s graphics.

Though lacking in the B6’s forward momentum, the C1 was a lightweight, semi-affordable E30 for the customer who wanted something more. And now, after all these years, you too could be that customer.

To go along with the enthusiasm and German dynamism, this particular Alpina C1 has seen its fair-share of globe-trekking. Originally built in Germany, and then subsequently sold to someone near the Rhine, the car sold to a buyer in 1988 and sent to Japan where the C1 2.3 lived much of its 34-year existence. Recently, however, the Alpina C1 made another trans-continental trip across the Pacific Ocean where it’s ended up at Sodo Moto, a smaller dealership that specializes in importing and exporting cars to and from Japan, located in Seattle, Washington where it was subsequently put up for sale. 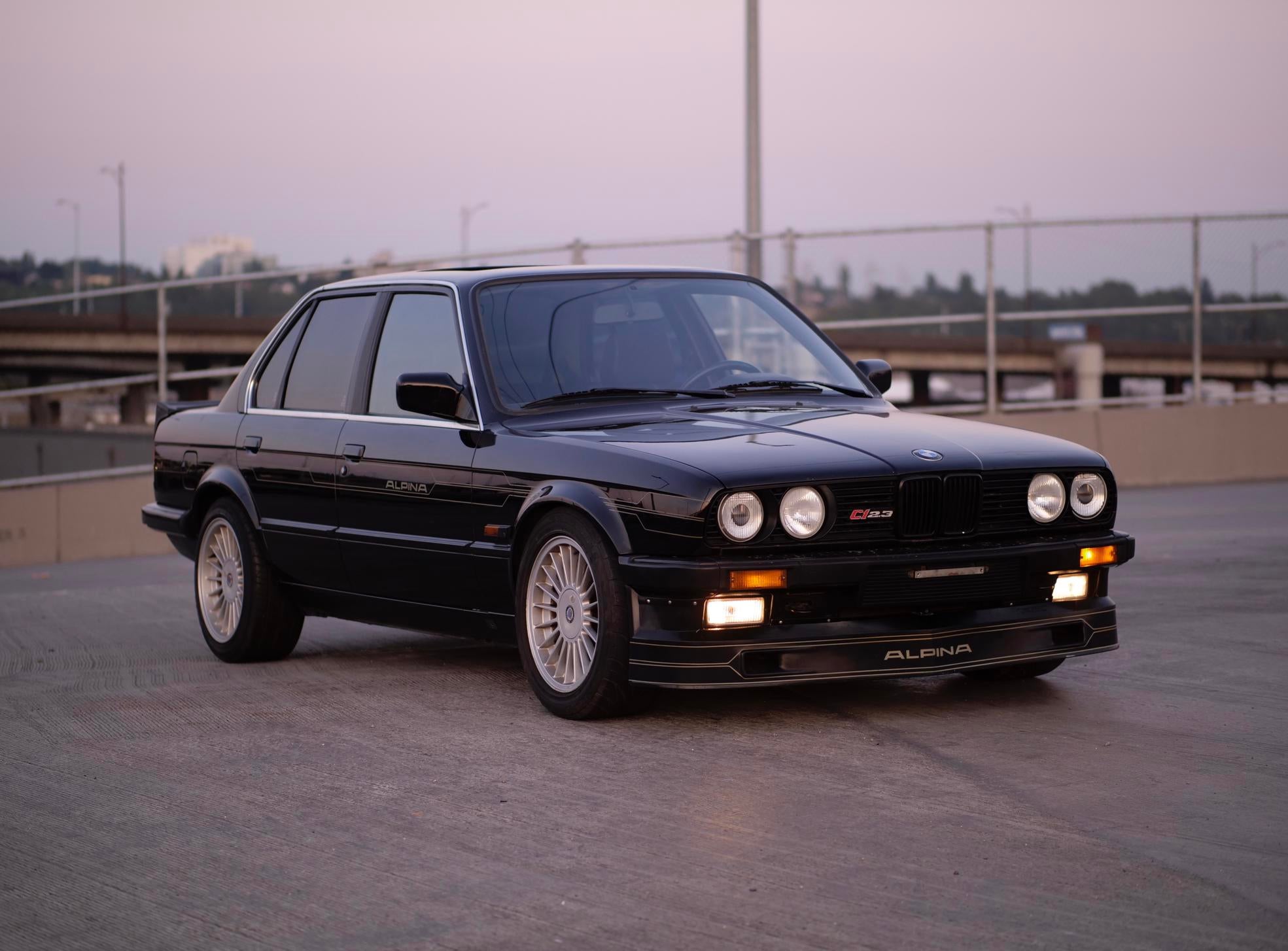 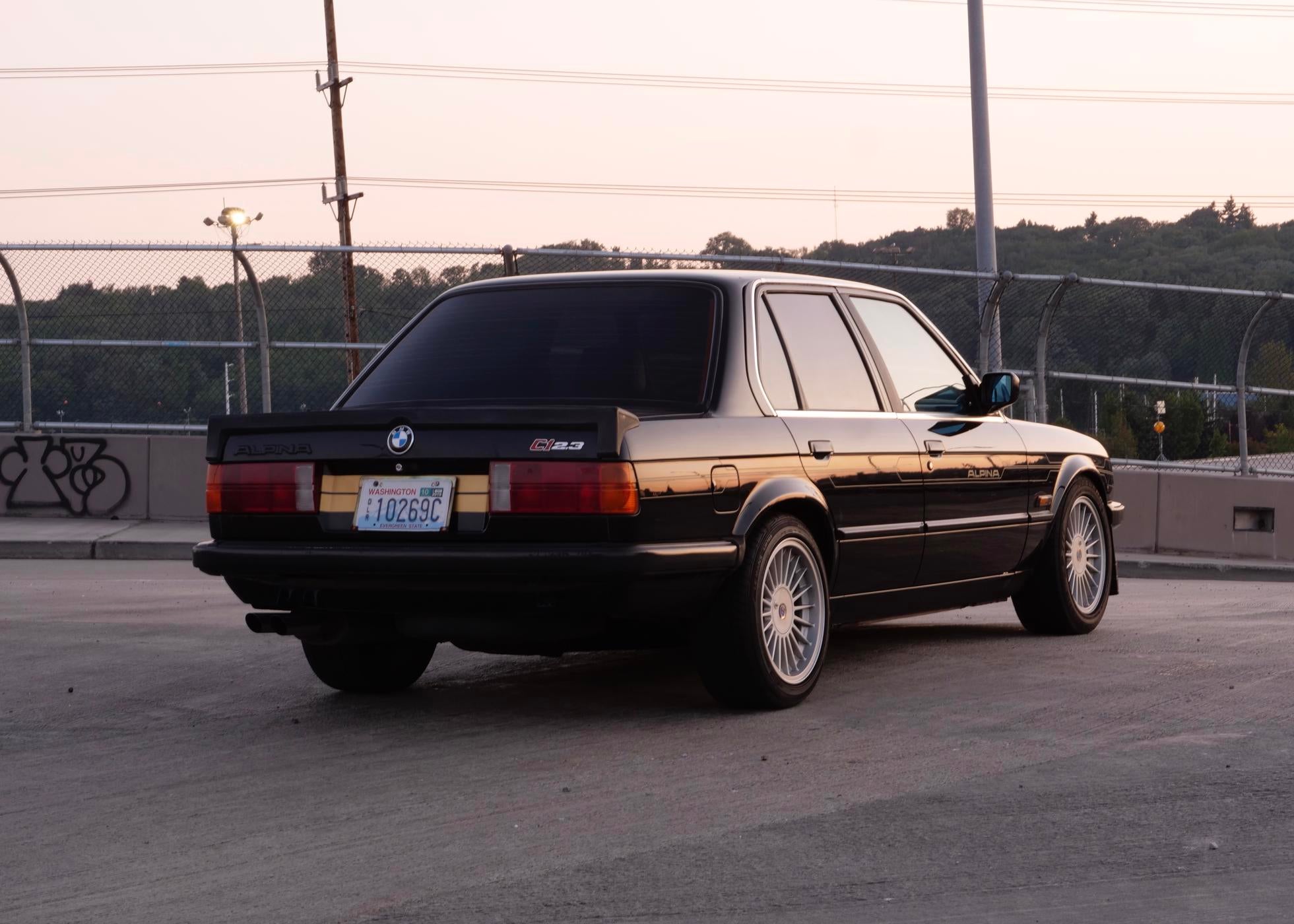 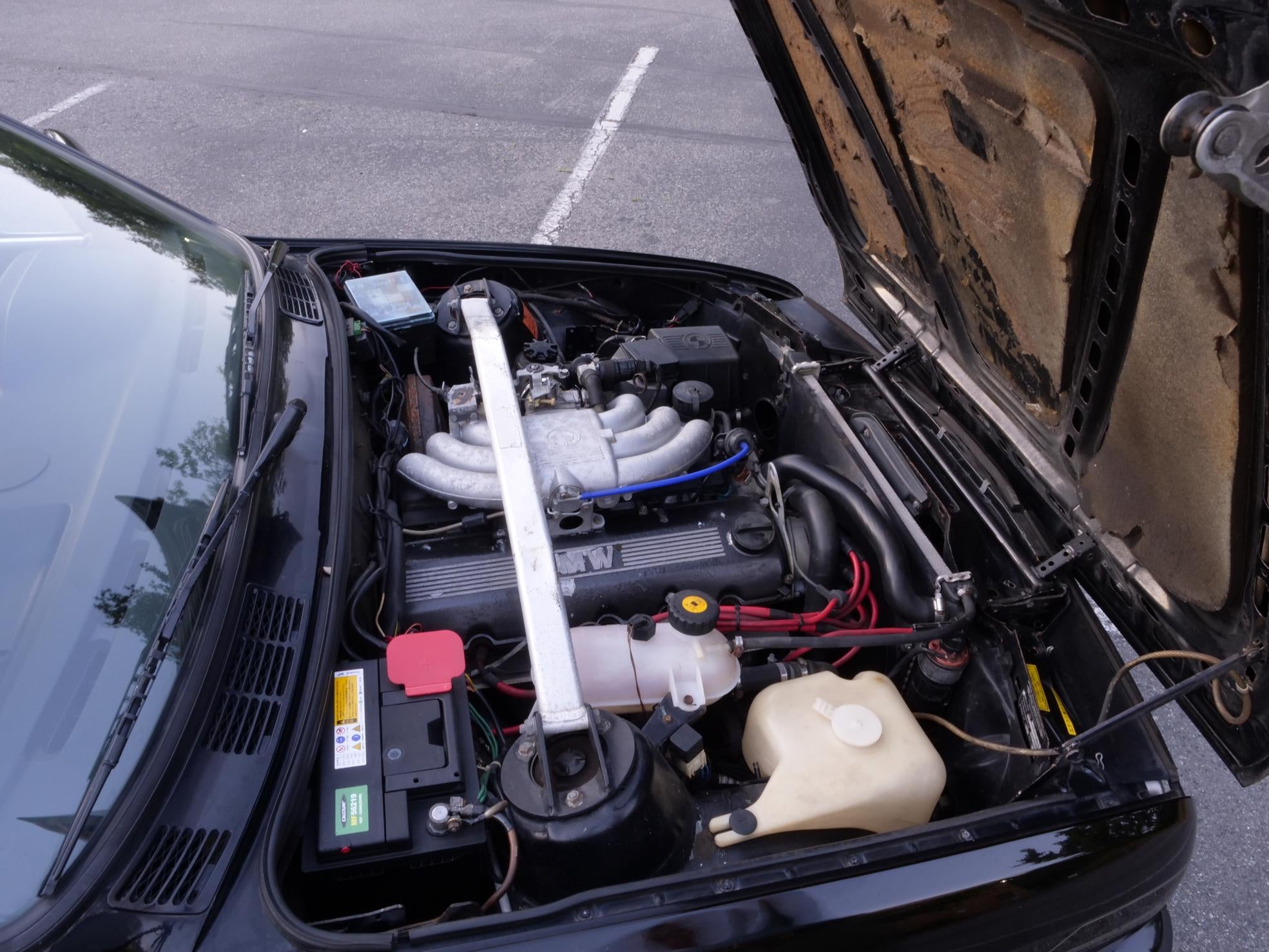 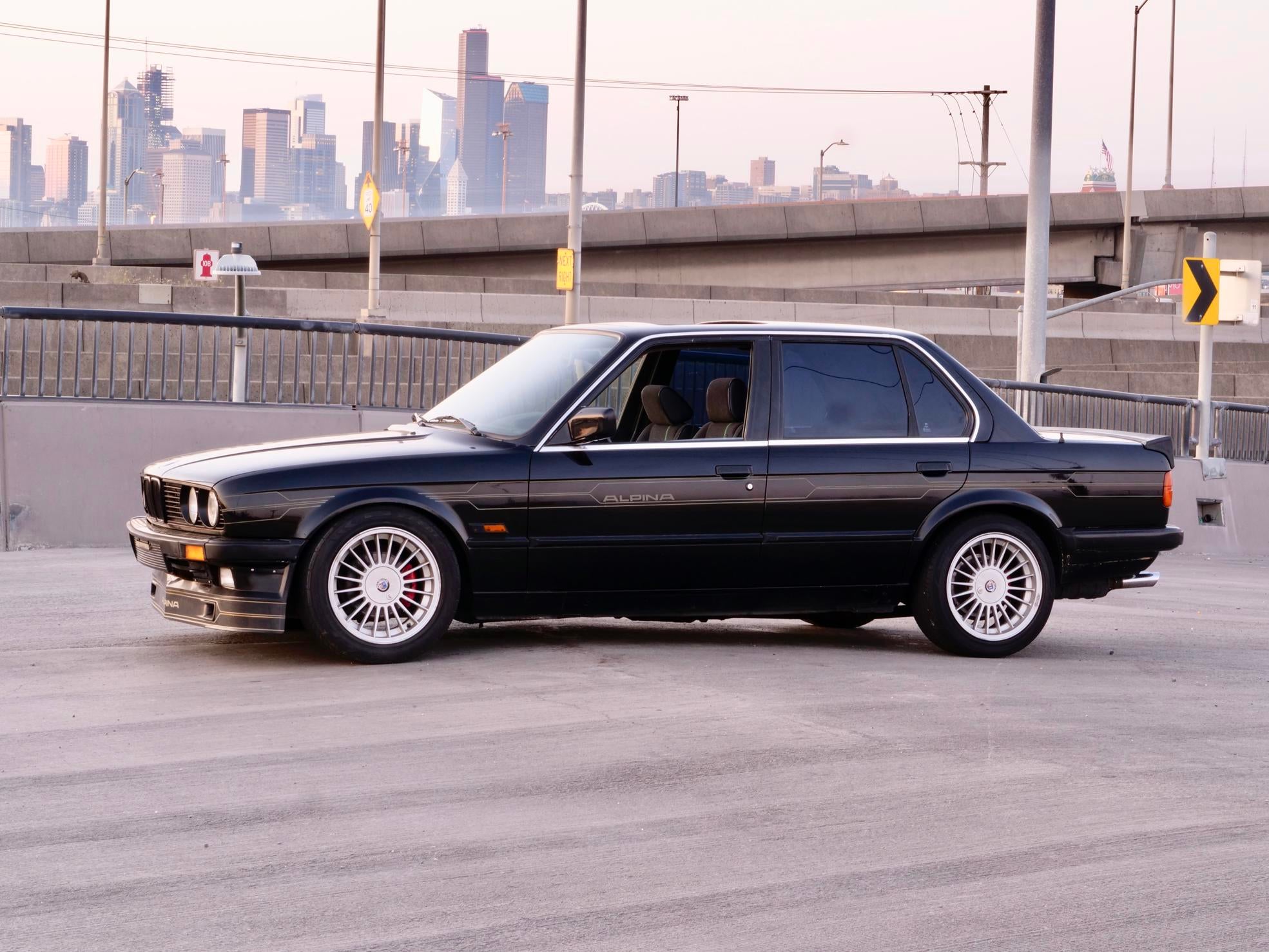 The Drive spoke to Dave Skulman, one of the dealer’s sales associates, about the C1 2.3 to get some more of the history. When asked why so few miles, Skulman responded with, “It’s pretty common for a collectible car in Japan to accrue so few miles.” The car itself is said to be in working order, though with a number of things like tires, some electrical issues, and general reconditioning or restoration requiring the new owner’s attention.

The interior, however, is pristine with Recaro seats and an uncracked dash. The exterior, aside from some minor cosmetic issues, is also golden and we can easily see ourselves sliding up to a parking spot at the next Radwood and taking top honors with this gorgeous German saloon. Likewise, you won’t have to drop thousands upon thousands of dollars to get your own little slice of tuned Bavaria as Sodo Moto is asking just $17,250 for the German motor. For a classic BMW, especially one with E30 roots, this awesome Alpina C1 2.3 seems like a screaming deal to us. Maybe we should buy it for the office?