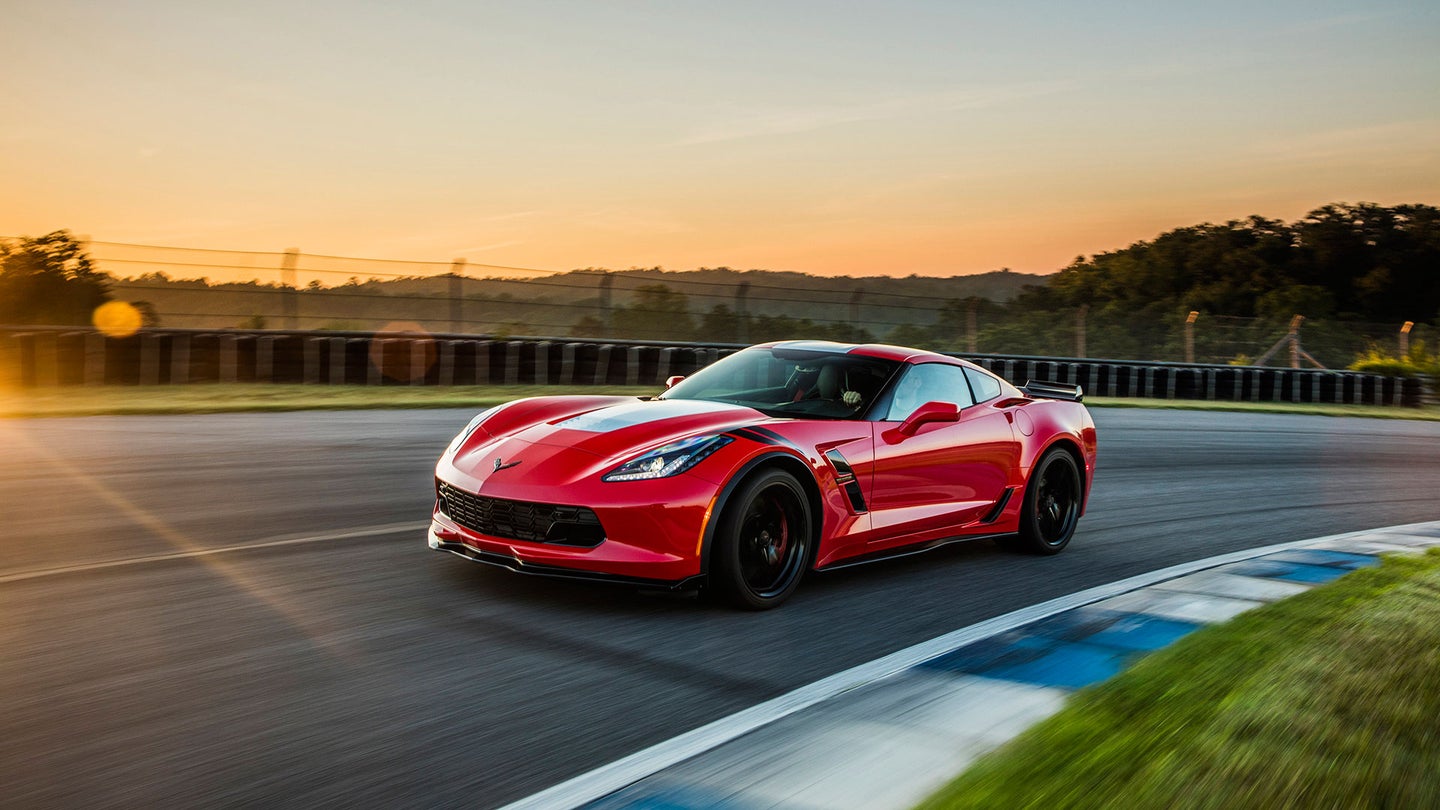 ​General Motors CEO Mary Barra has announced that the company will sell the last Chevrolet Corvette of the current, front-engined C7 generation at a charity auction this June.

GM has confirmed the car to be sold at auction will be a black 2019 Chevrolet Corvette Z06, of specification similar to the car depicted above. Output of 650 horsepower and an equal torque rating place the Z06 firmly in supercar territory, and its handling doesn't beg to differ, with the model achieving a 7:13.9 around the Nürburgring in an independent test.

"GM, GMC, and Chevrolet support the Stephen Siller Tunnel to Towers Foundation and its commitment to injured and fallen military members, first responders, and their families," Barra stated at a gala this week. "The sale of this iconic Corvette will help the foundation continue its good work, and pave the way for the Next Generation Corvette that we will introduce on July 18."

The Stephen Siller Tunnel to Towers Foundation was named in honor of the New York Fire Department's Stephen Siller, a firefighter killed in the terrorist attacks of Sept. 11, 2001. GM has, in the past five years, collaborated to funnel more than $10 million into the foundation, which uses the money to build mortgage-free housing centered around the individual needs of critically wounded former armed service members.

This Z06 is fated to roll onto the auction stand on June 28, at the Barrett-Jackson event in Connecticut. Given that the first 2019 ZR1 fetched $925,000 at a similar auction last year, we should expect bids for the last front-engined Corvette to climb far into the six figures, if not somewhere in the low sevens.

Confirmed specification for the final car doesn't necessarily mean production is slated to cease before the auction is held. Toyota auctioned off its first 2020 GR Supra for $2.1 million before the model even entered production, so GM may just be selling off a build slot. The Drive contacted GM for a statement on C7 phaseout plans, but the automaker declined to comment, stating that it hasn't yet confirmed any plans regarding wrap-up of the C7's production.