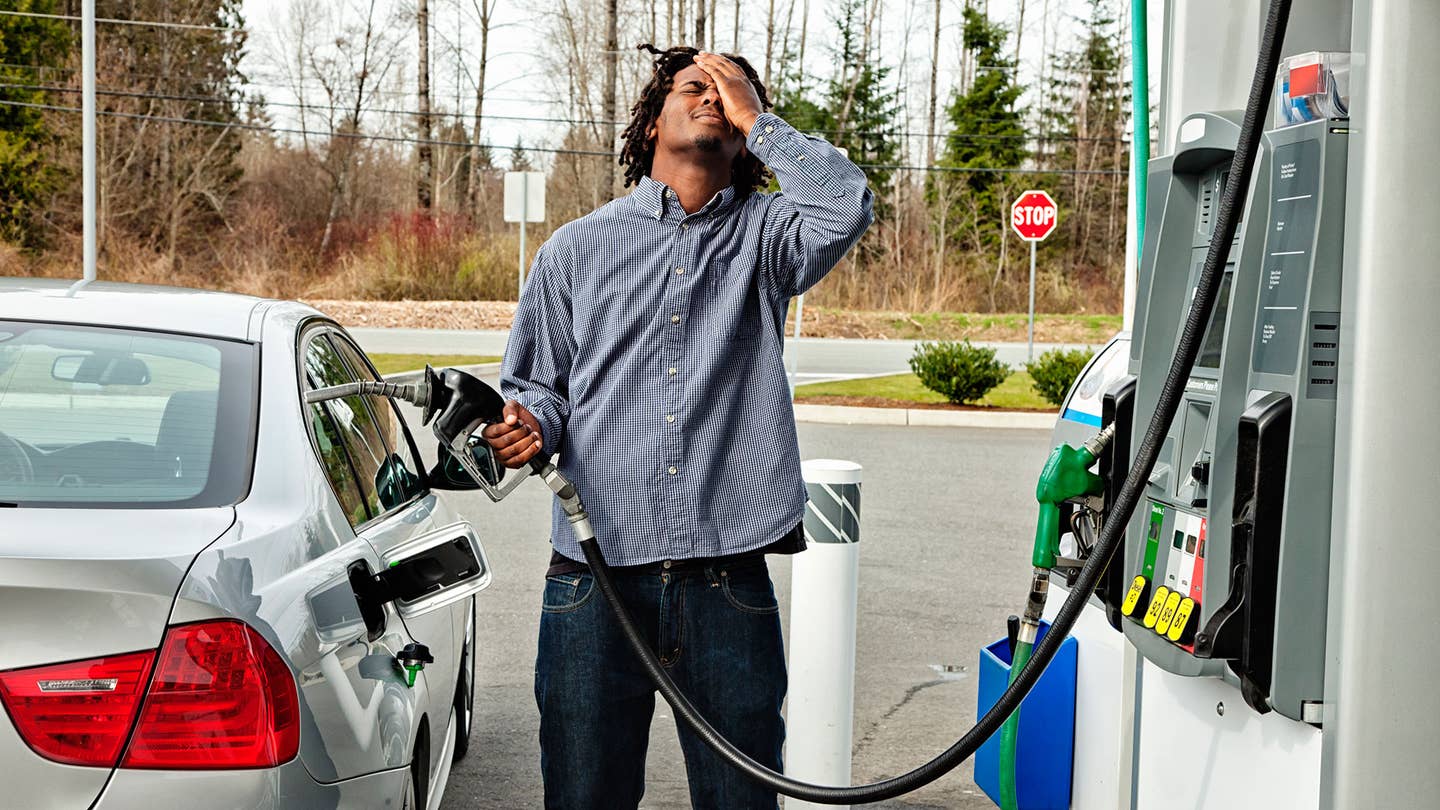 Good news for the planet, bad news for gearheads: The Earth’s gasoline consumption is expected to level off and fall from here on out, as electric cars become an increasingly large percentage of the automotive marketplace, according to a major energy industry agency.

The International Energy Agency has declared that it sees demand for gasoline falling between now and the year 2040, according to Bloomberg. The international body credits increasingly efficient internal-combustion engines for a portion of the change—but believes EVs will also be a driving force behind the reduction in gas usage.

“Electric cars are happening,” Fatih Birol, executive director of the IEA, told Bloomberg. Indeed, the agency predicts that by 2040, roughly 150 million electric cars will be on the road, compared with the one million or so roaming the streets today.

But the IEA, which released the findings as part of its “World Energy Outlook 2016” report, doesn’t see this as an immediate change. The agency views the process as a gradual shift over the next 25 years, estimating that gas usage will drop from 23 million barrels a day today to 22.8 million per day by 2020, bounce back to around 23 million daily barrels by 2030, then finally slide down again once and for all by 2040.

That’s a far more optimistic prediction for the oil industry than many other forecasts. Just last month, a Shell executive claimed his company saw overall global oil production peaking as early as 2021. (Gasoline production makes up about a quarter of the world’s refined oil.)

The IEA, however, predicts that overall oil usage will continue to rise over the next few decades, powered by growing aviation, shipping, and maritime sectors—as well, somewhat amusingly, as far greater usage by the petrochemical sector.

Of course, the IEA’s findings all depend on one major X-factor: They revolve around nations abiding by the Paris Agreement climate accords. Should Donald Trump stick to his pledge to yank the United States out of the agreement (and likely inspire other nations to do the same)...well, it’s anyone’s guess what could happen.