The former NASCAR superstar is giving up his personal, special-edition 'Vette C7.R for a cause we can all get behind. 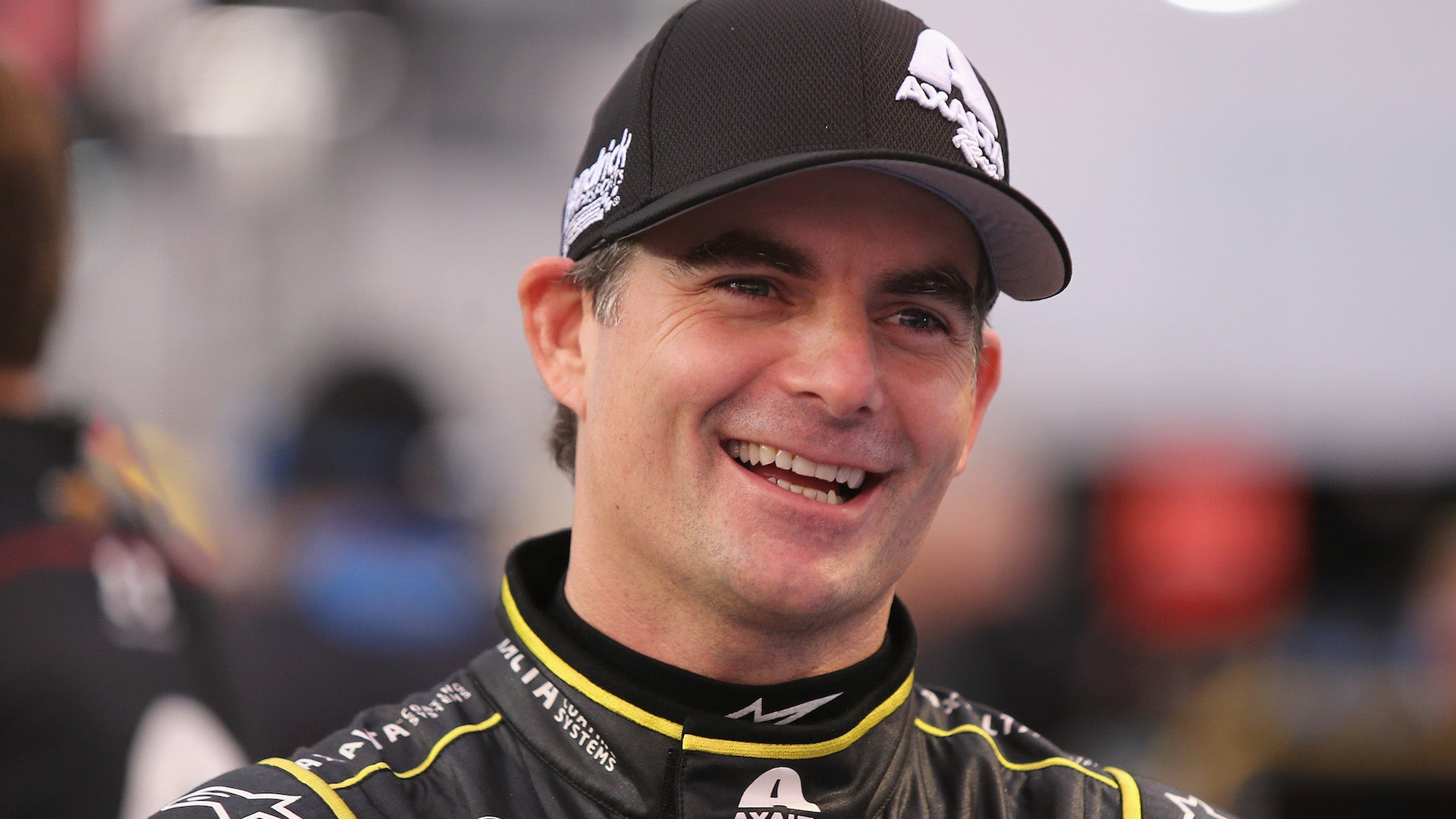 Barrett-Jackson will hold its Scottsdale 2019 auction Jan. 12-20 at Westworld of Scottsdale in Arizona. It is on Jan. 18 that the car in question—a 2016 model year Corvette C7.R Special Edition—will be sold. Chevrolet sold only 570 of the edition, which was built on the Corvette Z06 platform by adding the Z07 Performance Package and 3LZ Preferred Package.

Being based on the Z06, Gordon's C7.R is drowning in performance capabilities. It's 6.2-liter LT4 V8 spits 650 horsepower through an eight-speed automatic transmission to the rear wheels, which are nannied by wide Michelin Pilot Sport rubber and a traction control system. General Motors' magnetic ride control is fitted, as are carbon body panels, and near-endless sporting and comforting sundries, as outlined in the car's listing.

Arguably more important than this Corvette's prowess on track or on the road is what happens to the money when bidding concludes. Barrett-Jackson and Gordon have agreed that neither will take a cut from the hammer price, with 100 percent of the money being funneled into the Jeff Gordon Children's Foundation (JGCF), which Gordon founded in 1999. The JGCF is a charity that supports research into pediatric cancer, and according to a 2017 financial statement published to the Foundation's website, it funneled over $1.21 million into an endowment to fund pediatric cancer research at the Levine Children's hospital—almost 94 percent of the charity's revenue for the year.

"I'm a competitive guy. Anyone who knows me will tell you I can't stand to lose," says Gordon on his Foundation's website. "I've never faced anything on the racetrack as tough as childhood cancer. But I won't stop until I beat it."

Considering Gordon's competitive streak won him the NASCAR Cup Series four times, earning him induction into the NMPA Hall of Fame in December, he may be just the guy to spearhead the assault on pediatric cancer. Gordon isn't the only former racing driver advancing humanity's medical sciences, however; Michael Schumacher's Keep Fighting Foundation backs research into neurology and neuroscience, and just launched an interactive app for Schumi's fans to engage with his history and support his foundation's goals.