You Can Now Get a Four-Cylinder Acura TLX A-Spec

A-Spec has no performance benefit, but it looks cool.

Acura has been getting in touch with its sporty side again. The re-introduction of the NSX supercar has kicked off a renaissance in performance that had been dormant in Acura since the last TL Type S rolled off the line in 2008.

But sometimes that sportiness comes in appearance only which isn’t ideal, but we’ll take it. For the 2019 model year, you can get an Acura TLX A-Spec with the base 2.4-liter inline-four engine for the first time. Previously, the TLX A-Spec was only available with the beefier 3.5-liter V6.

A-Spec is an appearance package that projects the idea of sportiness without any actual performance modifications. A-Spec is steadily making its way through the Acura lineup like on the RDX and MDX crossovers which were just introduced at the New York Auto Show last week. In the case of the TLX A-Spec, that means revised fasciae, bigger wheels, dark exterior trim pieces, and A-Spec badging. On the inside, the TLX A-Spec has sporty front seats, a sporty steering wheel, red LED ambient lighting, and A-Spec specific interior bits.

But if you want an actual performance upgrade with your sporty appearance package, there’s good news. Acura announced earlier this year that it is reviving the Type S badge which has historically been used for pretty significant upgrades in engines, suspension, and of course, appearance. Unfortunately, that’s about all we know at the moment about the return of Type S.

“A-Spec, along with the return of Type S, will have an important and consistent role for the brand,” said an Acura representative in an email to The Drive without specifying any further. While the current TLX is pretty good and can be optioned to be quite sporty, it will be nice to have a full-fledged sport sedan from Acura again, assuming the TLX gets the Type S treatment. Until then, enjoy your four-cylinder TLX A-Spec with cool wheels and sporty seats. Pricing starts at $39,400 and availability starts Wednesday. 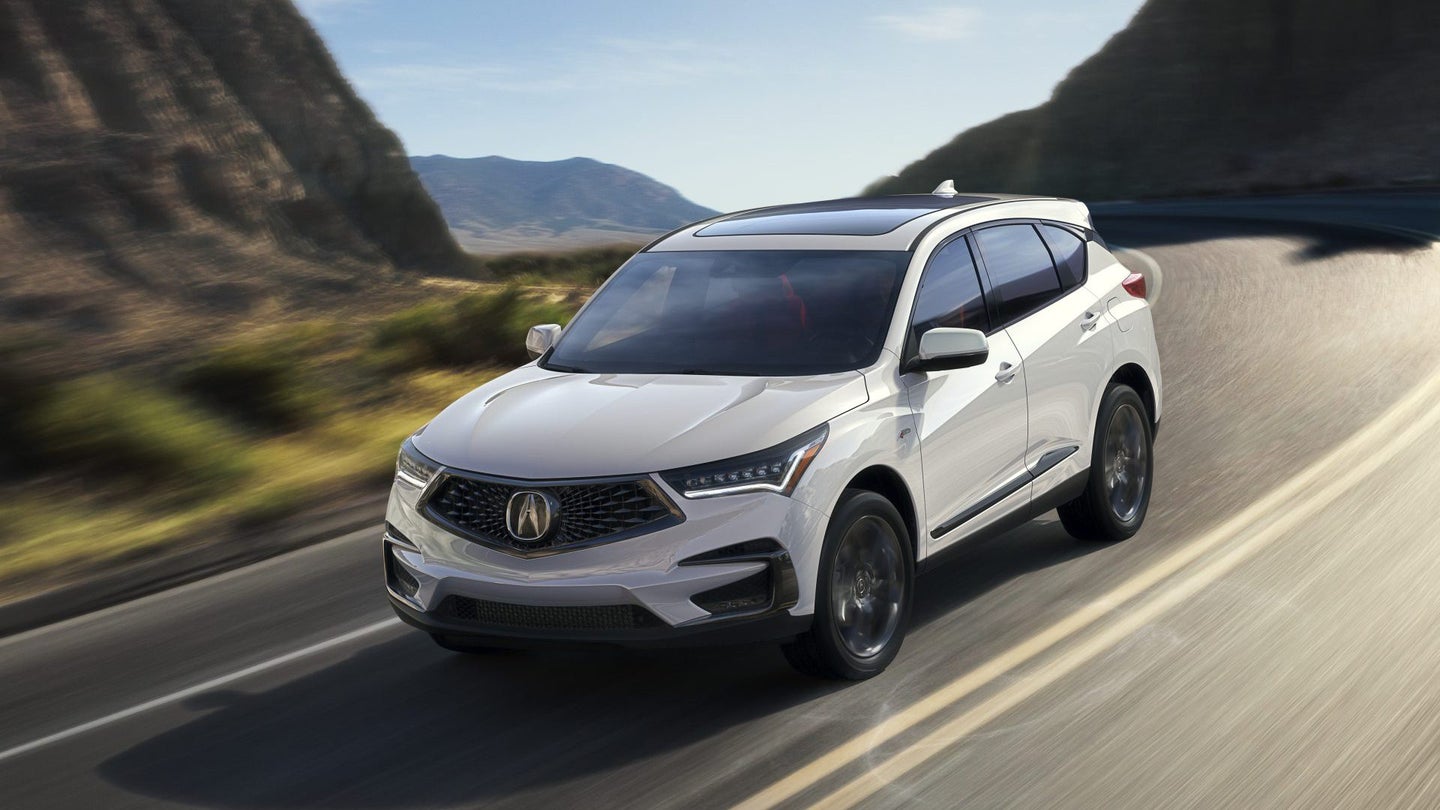 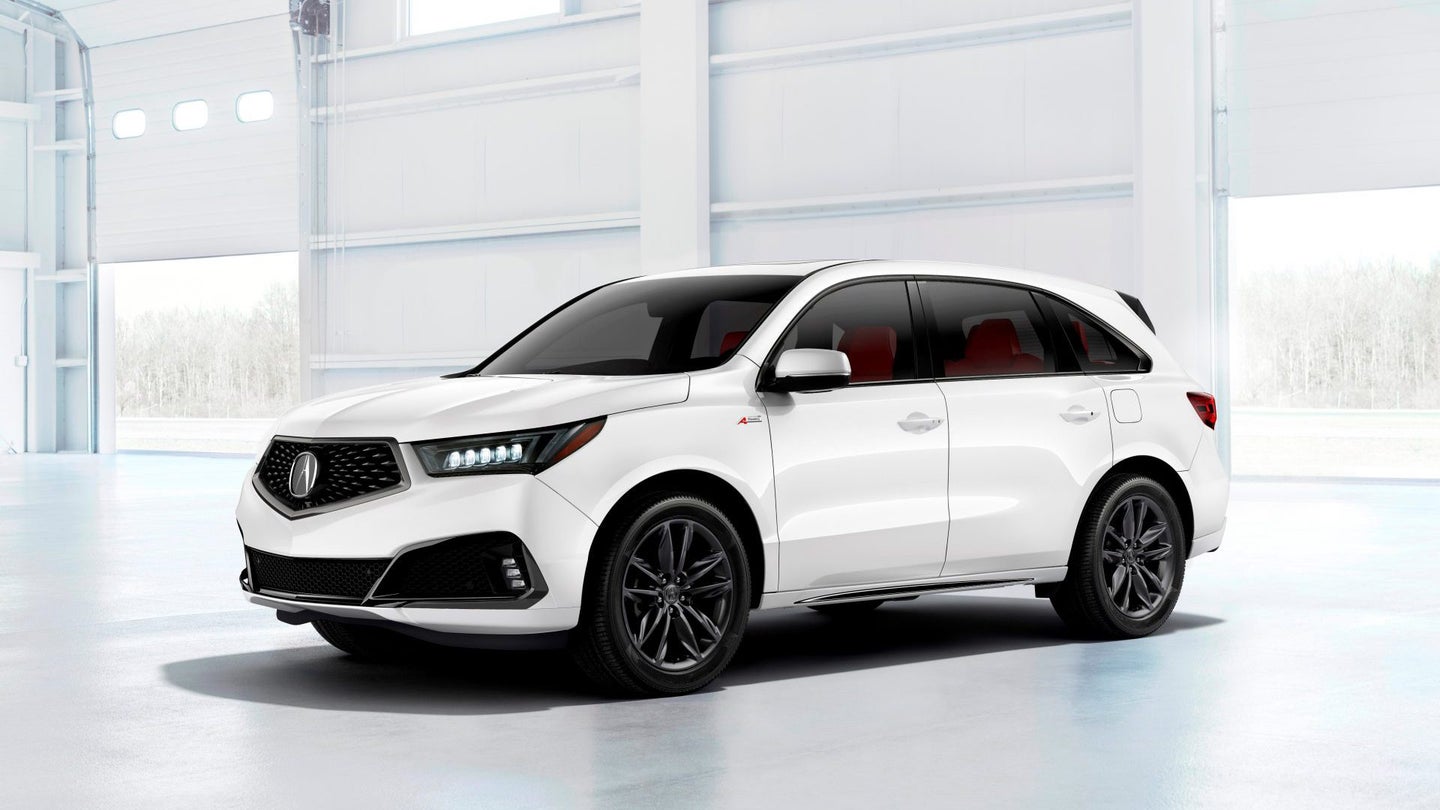 The A-Spec brings a smattering of cosmetic touches but not much else.