Acura will reportedly reveal a production-ready sedan based off its 2016 "Precision" concept (pictured above) in August at the 2019 Pebble Beach Concours d'Elegance in California.

This divisive concept car was first shown at the 2016 North American International Auto Show, where Acura proclaimed it to be a pioneering design study in the realm of the company's "Precision Crafted Performance DNA." Its design language has since been propagated in the new RDX crossover, and according to a report by Car and Driver, this design will be seen on a sedan later in 2019.

This sedan, whose design is said to be derived from the Precision concept, will reportedly be shown at the aforementioned Pebble Beach Concours event. Design features that will carry over allegedly include the new headlight and taillight shapes, the B-pillarless "four-door coupe" body style, and new style of stretched-out air intakes. It is believed that this sedan could be the successor to ether Acura's midsize RLX or compact TLX sedans, whose current generations launched in 2013 and 2014 respectively.

Acura updated the RLX's design for the 2018 model year, but the model's atrocious sales in the U.S. market (Acura has only sold more than 200 in a month once since summer of 2015) means the four-door's future is in question. Monthly TLX sales in the U.S. market that bounce between the low- and mid-four figures are by contrast much healthier, and point to the alleged Precision concept-derived sedan being the next generation of TLX.

If Acura does have a new sedan coming out at the 2019 Pebble Beach Concours d'Elegance, it will likely tease the model's reveal in the run up to the Aug.18 event. 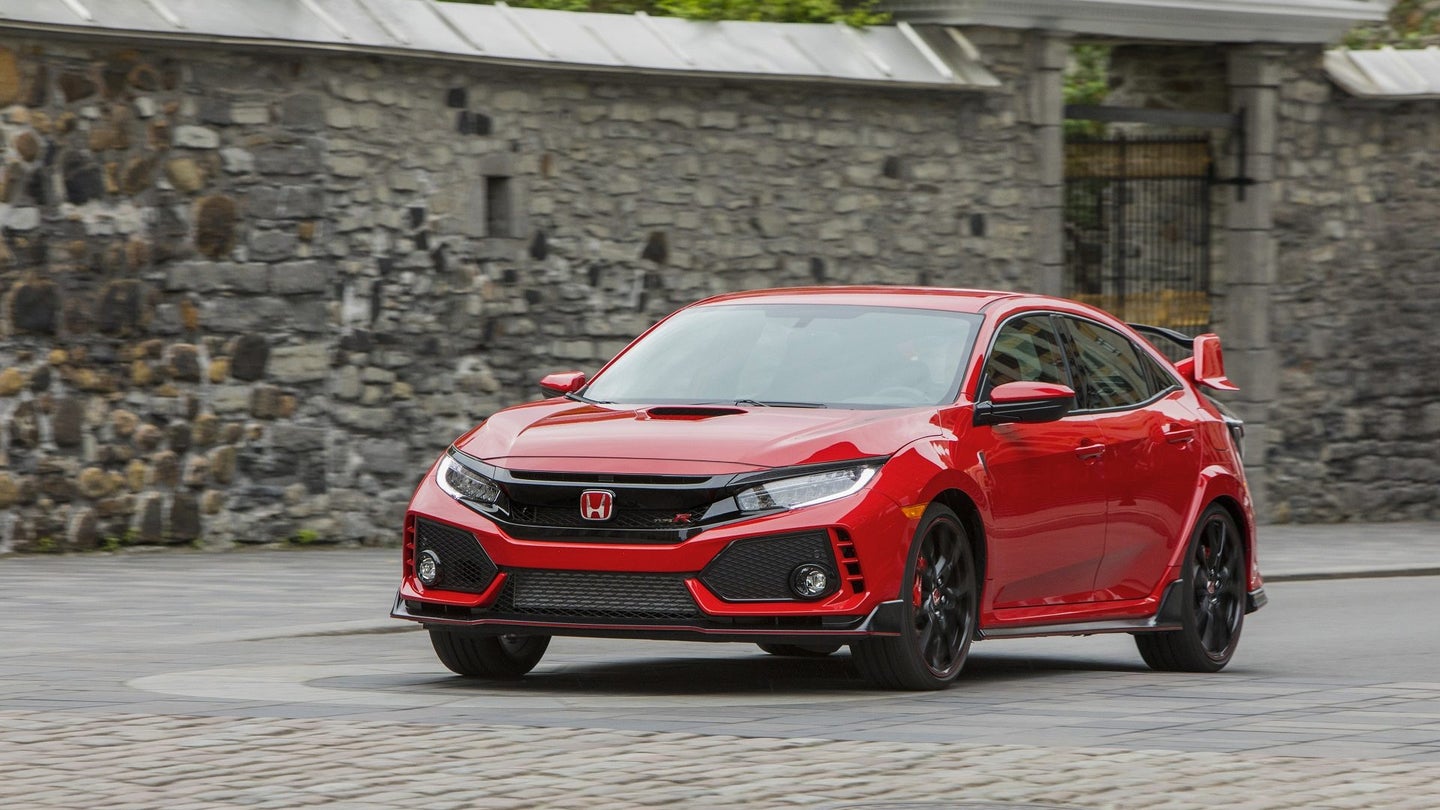 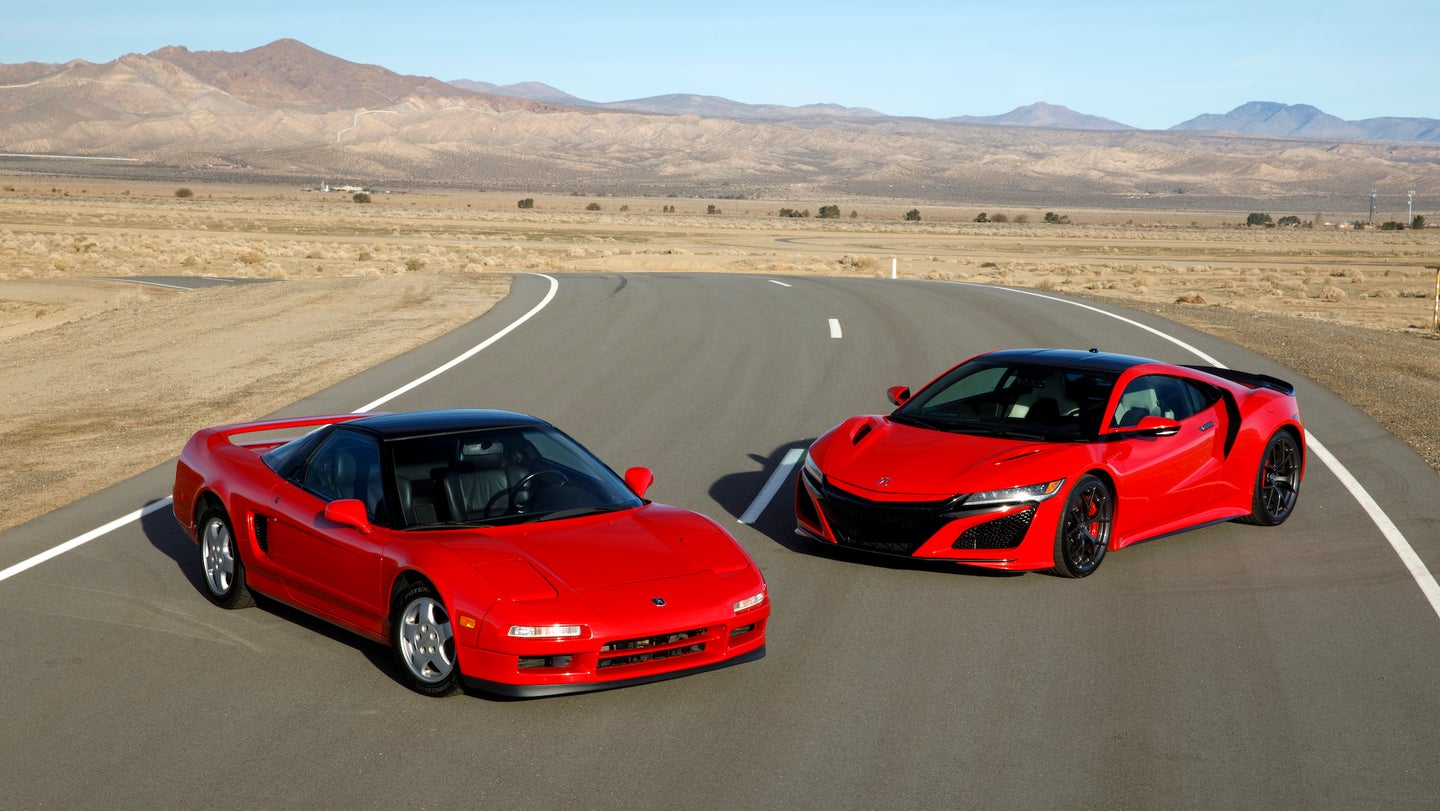 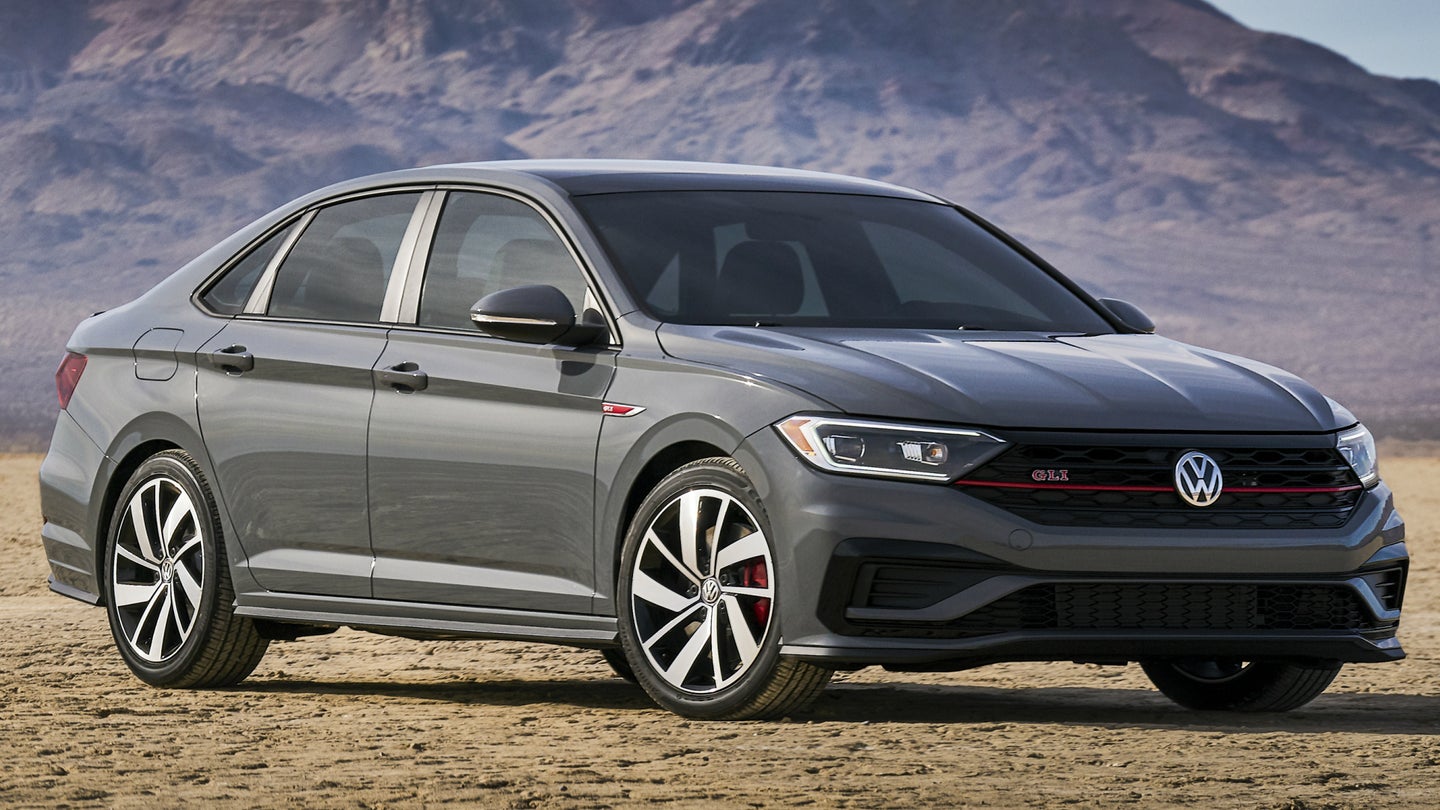 2019 Volkswagen Jetta GLI: Better Than Ever Thanks to More Power and New Platform

The new Jetta GLI packs gobs of performance goodies borrowed from the Golf GTI and R. 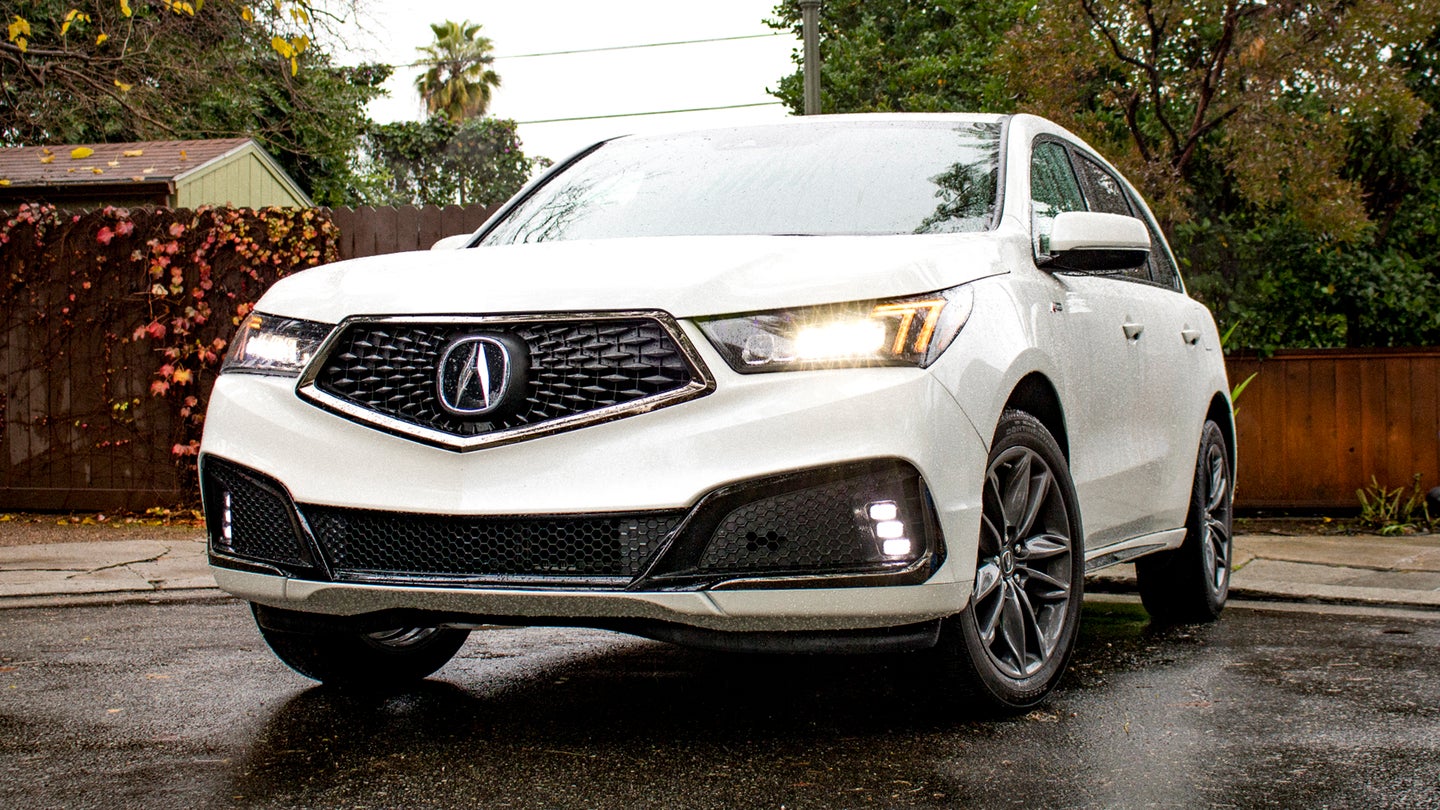 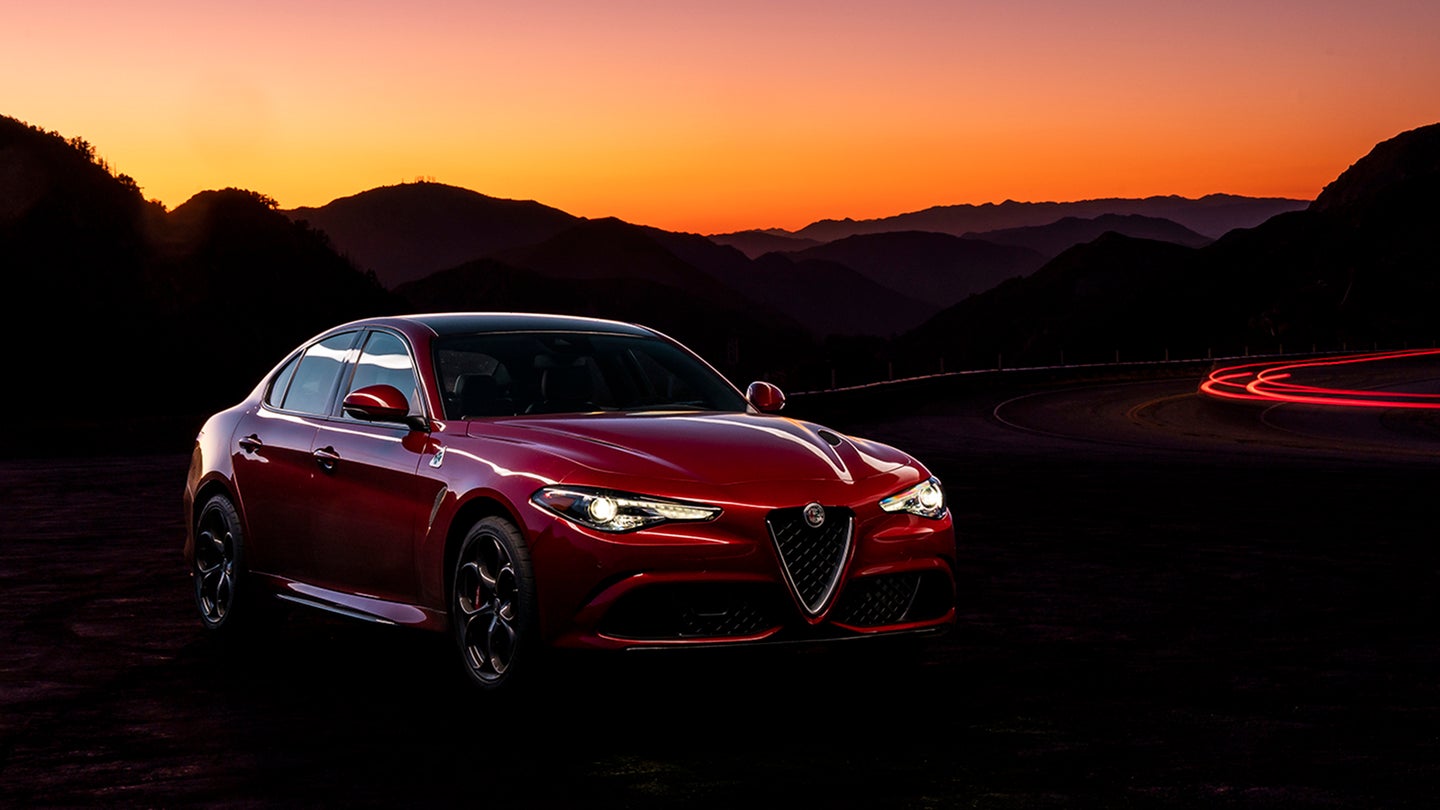