We’ve seen a prototype, now we’ll get to see the production model.

We saw an all-new 2019 Acura RDX at the Detroit Auto Show back in January and although it looked production-ready, that was just a prototype. The production version of the refreshed crossover will make its debut at the New York Auto Show March 28 at 12:15 p.m. EST.

But it’s not just the standard grocery-getter version we’ll be seeing. We will also get our first look at the sporty Acura RDX A-Spec. Unless you count the MDX Sport Hybrid, this is Acura’s first shot at a sporty SUV and we’re looking forward to seeing it.

“The third-generation RDX, launching mid-2018, is the first in a new generation of Acura products featuring the brand’s new design language, Precision Cockpit inspired premium cabin and groundbreaking True Touchpad Interface,” according to a press release which included the teaser image below.

The Acura design language has been moving away from the dreaded grille beak that has plagued the faces of otherwise nice looking luxury cars since the late-2000s and still lingers today on the ILX and the current RDX. Based on what we’ve seen of the 2019 Acura RDX prototype, the new design language isn’t all that different from what we’ve seen on recently refreshed Acuras like the TLX, RLX, and MDX, but with more dramatic body lines. In fact, the prototype we saw in Detroit kind of reminds me of the Acura Precision concept from the 2016 Detroit Auto Show (for better or worse).

As for mechanical details, we know that super handling all-wheel drive will return to the RDX for 2019 which has been mysteriously absent from the second-generation RDX that’s been out since the 2013 model year. The only engine option we know of so far is a 2.0-liter VTEC Turbo inline-four mated to a 10-speed automatic transmission and “NSX-inspired” Integrated Dynamics System. It should all come together to make for a peppy little crossover that could actually be pretty fun to drive.

Speaking of fun to drive, we couldn’t help but wonder if the A-Spec trim will bring with it any performance upgrades or if it’s strictly an appearance package. “Unfortunately, I can’t give any more details until NYIAS,” said an Acura representative in an email to The Drive.

Keep an eye out for the live unveiling on Acura’s social sites and look for the 2019 Acura RDX to start showing up in showrooms and Macy’s parking lots in mid-2018. 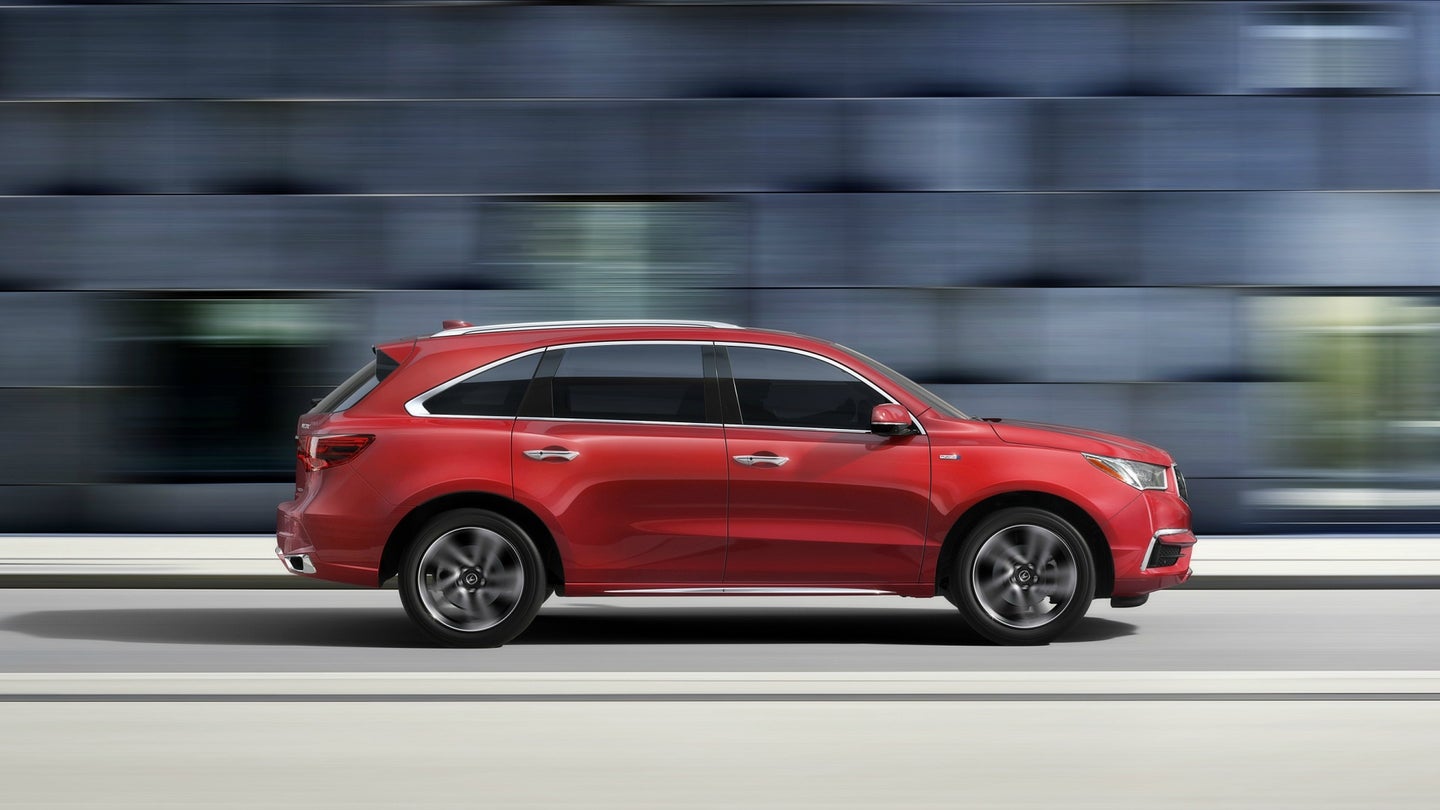 The New Acura MDX With NSX All-Wheel-Drive Is Here

Soccer moms rejoice, you will soon be crowned ‘Queen of the Rec Center Parking Lot’ as the new MDX Sport Hybrid arrives at dealerships Feb. 1. 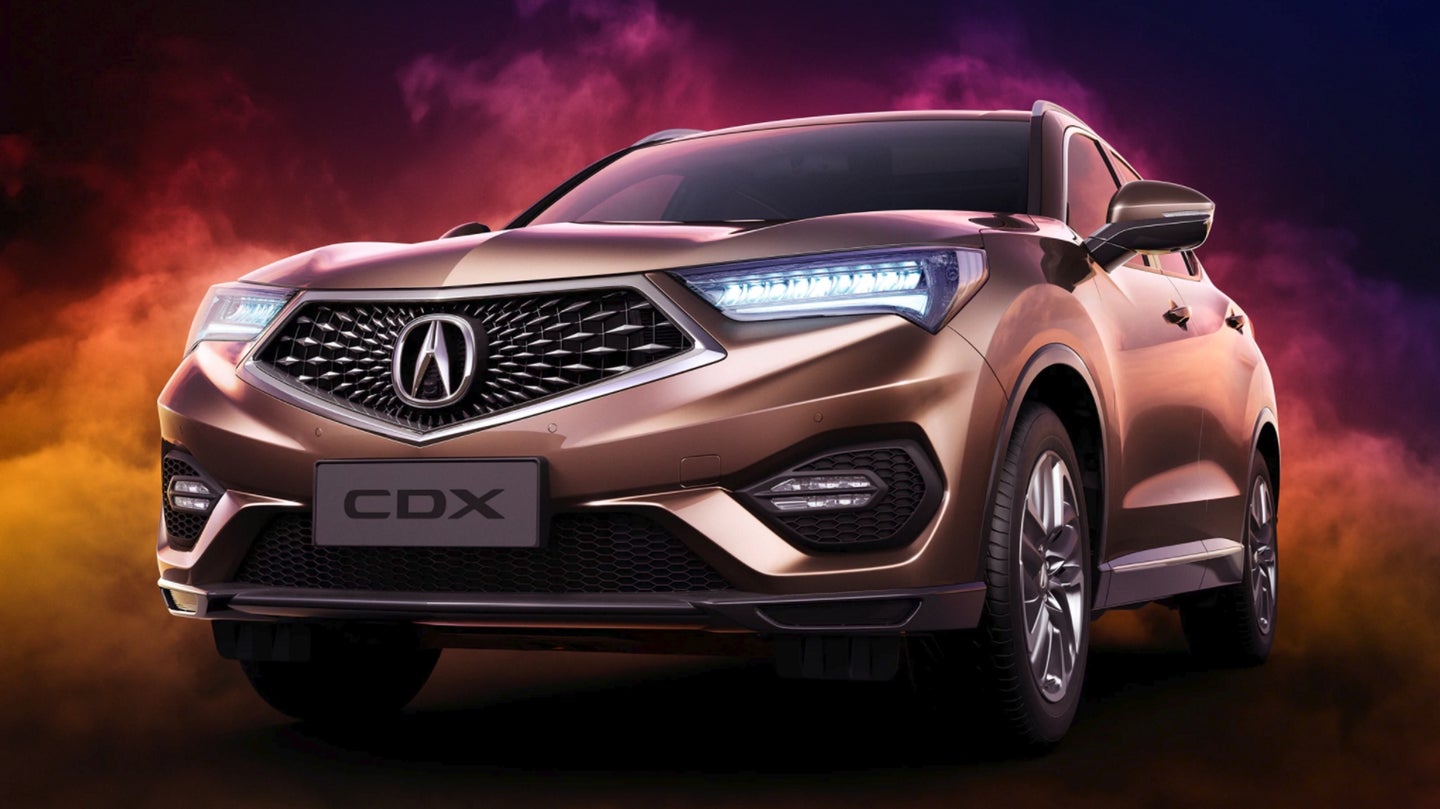 Honda Has Renewed Its U.S. Trademark for the Acura CDX Name

Could this luxury subcompact crossover make its way to our shores? 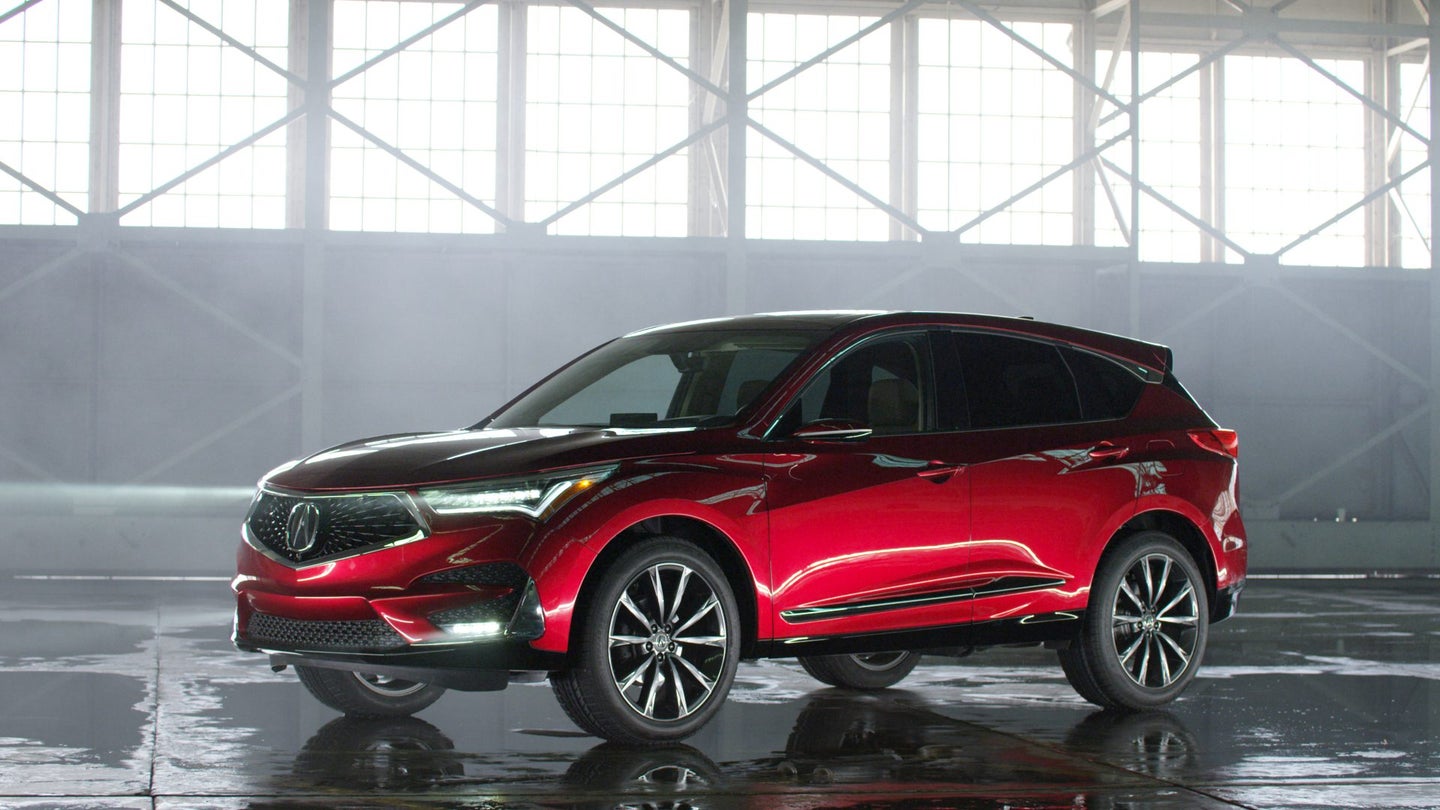