The 16-cylinder Cadillac Escalade doesn't seem to have made it past the idea stage, but that doesn't mean General Motors never made a V16 SUV. In fact, we know for certain it did, because we have photos of an experimental GMC Yukon with a 1,000-horsepower prototype V16 in its engine bay. Exactly why it was built remains a mystery, but one thing we know for sure: It could light up its tires even better than the 2022 GMC Hummer EV.

The V16 Yukon was built around an engine shared with the 2003 Cadillac Sixteen concept, Cadillac's final stab—at least officially—at resurrecting its decadent V16 engine from the Depression era. Its development was detailed in the summer 2003 issue of Hot Rod, which revealed the 13.6-liter behemoth to be based on GM's LS small-block V8 architecture. It was no mishmash of V8 parts though; every piece of the engine was purpose-built by the company that supplied engines to Corvette Racing, Katech Engines.

The XV16, as it was allegedly christened, was made using a completely custom block, fit with one-piece LS6-derived heads. They were apparently so huge they didn't fit Katech's CNC machines and had to be ported by hand. In those heads were titanium valves and springs, actuated by a billet steel camshaft spun by a crank made of the same stuff. Accordingly, its rods and pistons were top-dollar stuff too, forged respectively from steel and an unspecified alloy, likely aluminum. Because no expense was spared, the V16 was lubed by a dry-sump oil system, while ancillaries such as pulleys and valve covers were all custom, and often milled straight from billet.

The extremity of the engine's cost to manufacture was only rivaled by its assembled dimensions, which sound like they belong to a heavy-duty diesel. Altogether, the V16 reportedly weighed 695 pounds and measured in at just over 45 inches long, according to an internal Katech document. Power, too, was mind-boggling: 1,000 horsepower and 980 pound-feet of torque, rendering the low 6,000-rpm rev limiter inconsequential. It was an engine equally appropriate for an over-the-top Cadillac concept as it was an SUV, which is why GMC extensively modified a GMT800 Yukon to fit one of the three XV16s built.

Speaking on condition of anonymity, a former GM powertrain engineer who rode in the finished product shared some details of how GMC modified the SUV to fit the V16. To accommodate its length, GMC lengthened the Yukon's frame by 16 inches and swapped the front axle for one from a one-ton truck, so a Chevy Silverado or GMC Sierra 3500HD. They recalled the prototype being dusted off so a new executive could drive it around GM's Milford Proving Grounds, and they got to ride along—they remarked how the V16 made a "very interesting sound" and had an "absurd smooth power delivery."

They never experienced it at wide-open throttle, but the V16 was reported by Hot Rod to be able to spin the Yukon's wheels "through as many gears as they had the guts to go through." That comes as no surprise considering the equally powerful Hummer EV can kinda do that with wider, more modern tires and more weight.

With enough luck, that might be something we could verify for ourselves, as a GMC spokesperson confirmed to me that the V16 Yukon remains a part of GM's Heritage Collection to this day. They didn't answer when I asked whether our GM Geek in Chief Peter Holderith could drive it, though. Even if they don't, a V16 GMT800 isn't impossible for someone to build themselves. Katech told me that while it can't reproduce the exact V16 it built for GM (even though it still has a couple of spare parts), it does manufacture a comparable LS-based V16. The onus to fit one in a Camaro, Corvette, or GM truck, then, is yours. 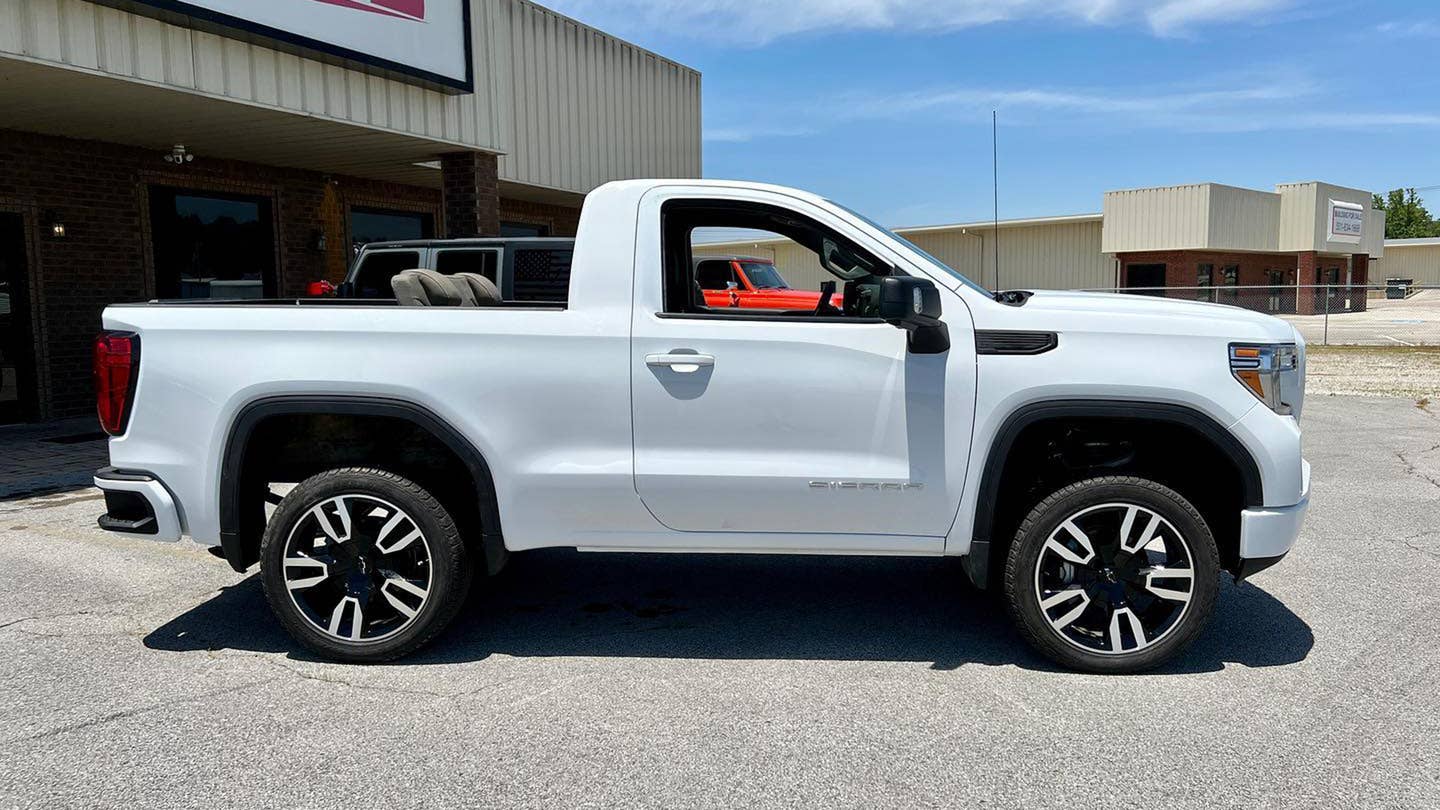 GM won’t bring the Jimmy or K5 Blazer back, so one shop is taking matters into its own hands. 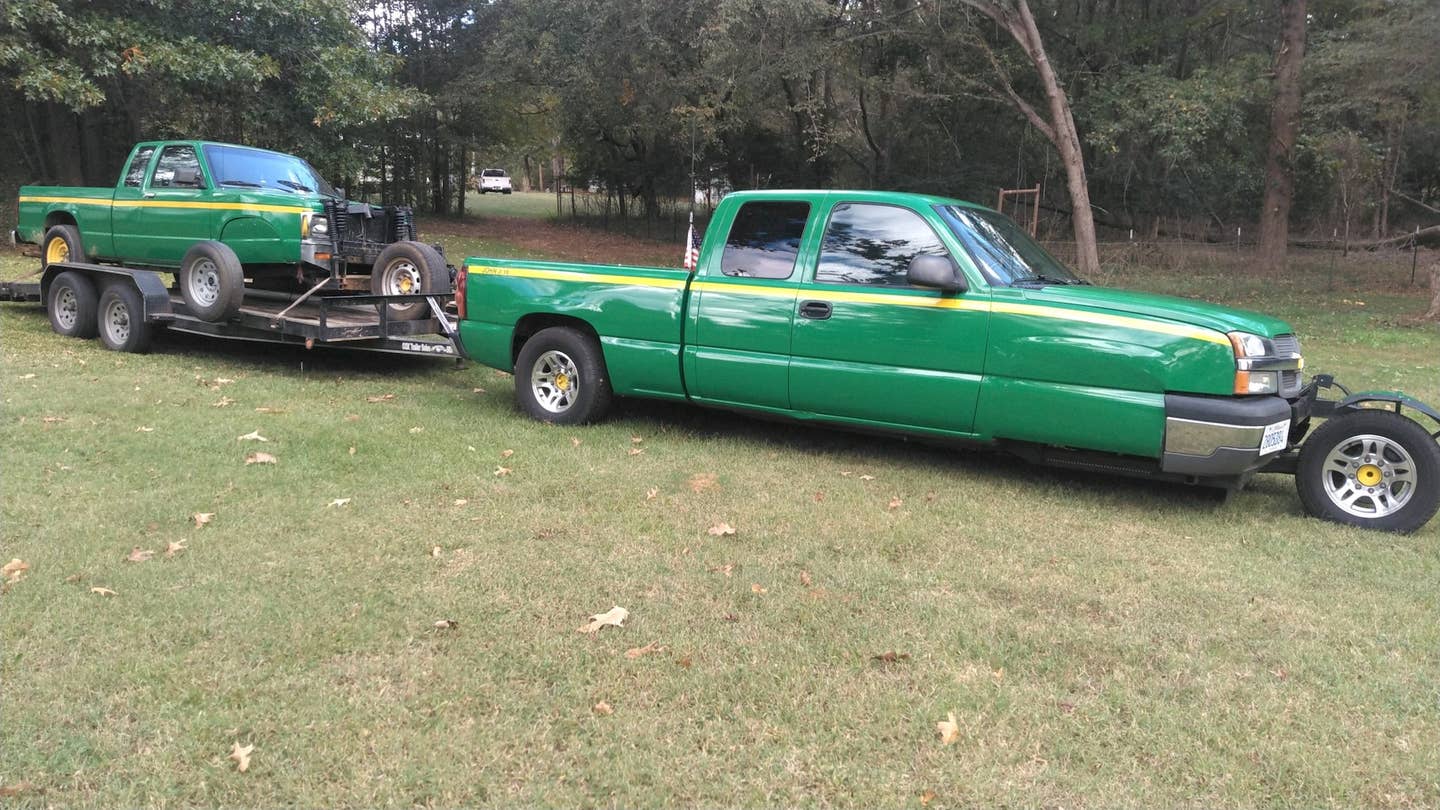 Everyone had questions about this automotive cryptid, so we talked to the owner. 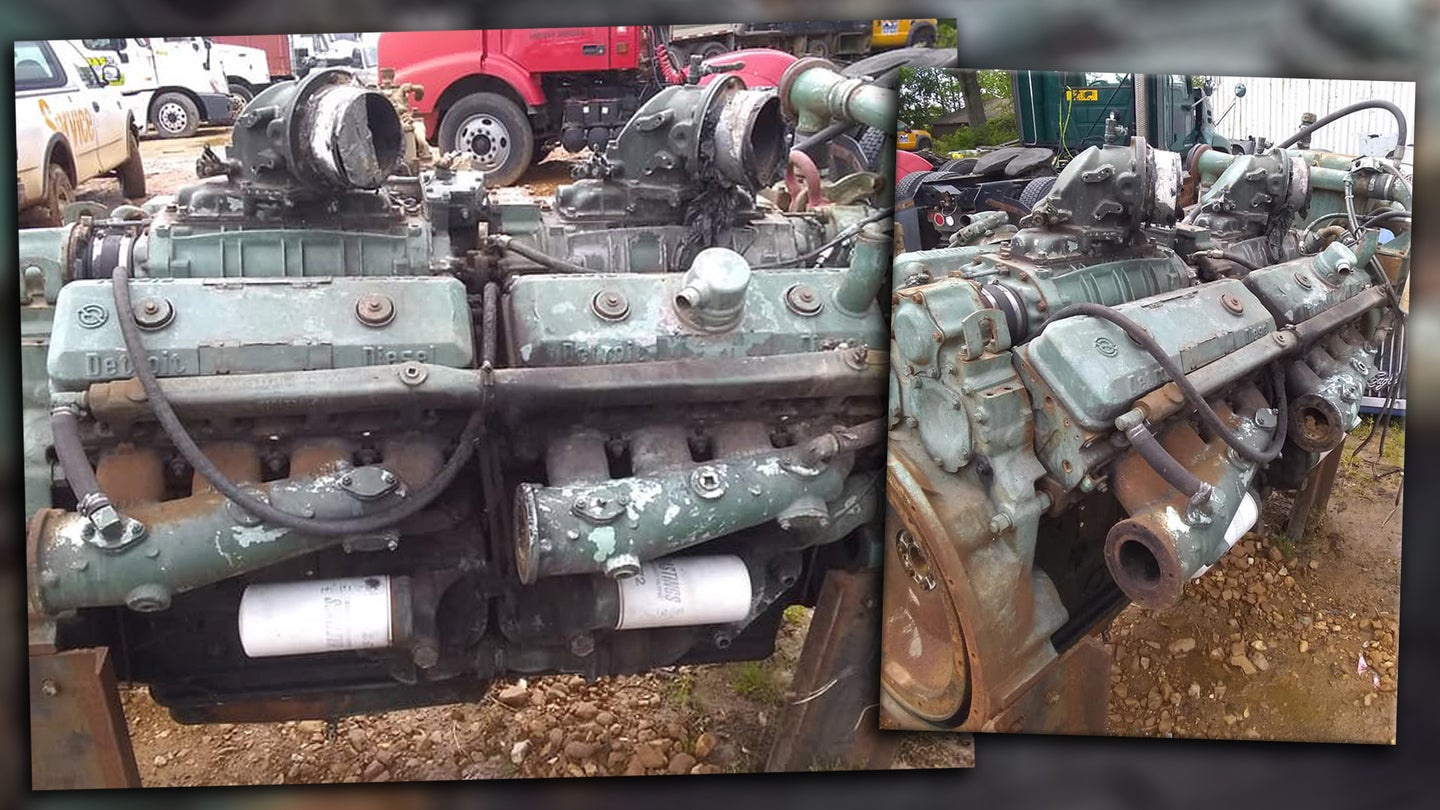