The Last Great Mitsubishi Is the Delica Van, Back With a New Rugged Concept for 2022

It’s hard not to love it.

Mitsubishi's new Outlander-based Vision Ralliart Concept is all hulking, bulgy, and made to look like it goes (moderately) fast. It's not the only vehicle Mitsu will be showing off at this weekend's Tokyo Auto Salon, though. Set to be on display at this year's Japanese car convention is a trio of delightfully modified vans, the best of which may well be the Delica D:5 Tough x Tough.

Although the name's great, there are plenty more reasons to love it. The Delica show van is decked out with a bunch of aftermarket accessories that make it certifiably tough-by-tough including Ralliart red mirror caps and fog light garnishes. It also gets a mild suspension lift, 16-inch alloys wearing all-terrain tires, bumper guards, and mud flaps all around. A rooftop carrier can accommodate a tent and sleeping pad, making this a great choice for overlanding, which we hear is quite popular.

Then we have the K-EV Concept X Style—pronounced "cross-style," not "X-style." As its name suggests, it's fully electric and, naturally, features the requisite, newfangled driver-assist systems and connectivity features. Its most admirable aspect, however, would probably be its very aggro Outlander SUV styling and face that's been adorably grafted onto the dinky proportions of a small van. Two-tone color schemes have become quite commonplace but the X Style rocks it with a neat baby-blue-and-beige combo that certifiably isn't. Normalize blue-beige cars, I say.

Mitsubishi hasn't stopped there, though, because it's also bringing out the Minicab MiEV B-Leisure Style. Hint: the B-Leisure Style is the soft green one with a decal of a tent on it. It's an electric commercial van that, despite its distinctly more relaxed vibe, is also equipped for overnight adventures. There's an awning, camping table, and folding cot. Its flat-floored cargo area even has a low table, a seat chair, and a rug, while a MiEV Power Box lets the car charge and power everyday utilities like coffee makers and laptops.

I wouldn't bet on any of these being available in the U.S., at least not via official channels. But, really, we're just kinda glad that somebody at Mitsubishi is still having fun. 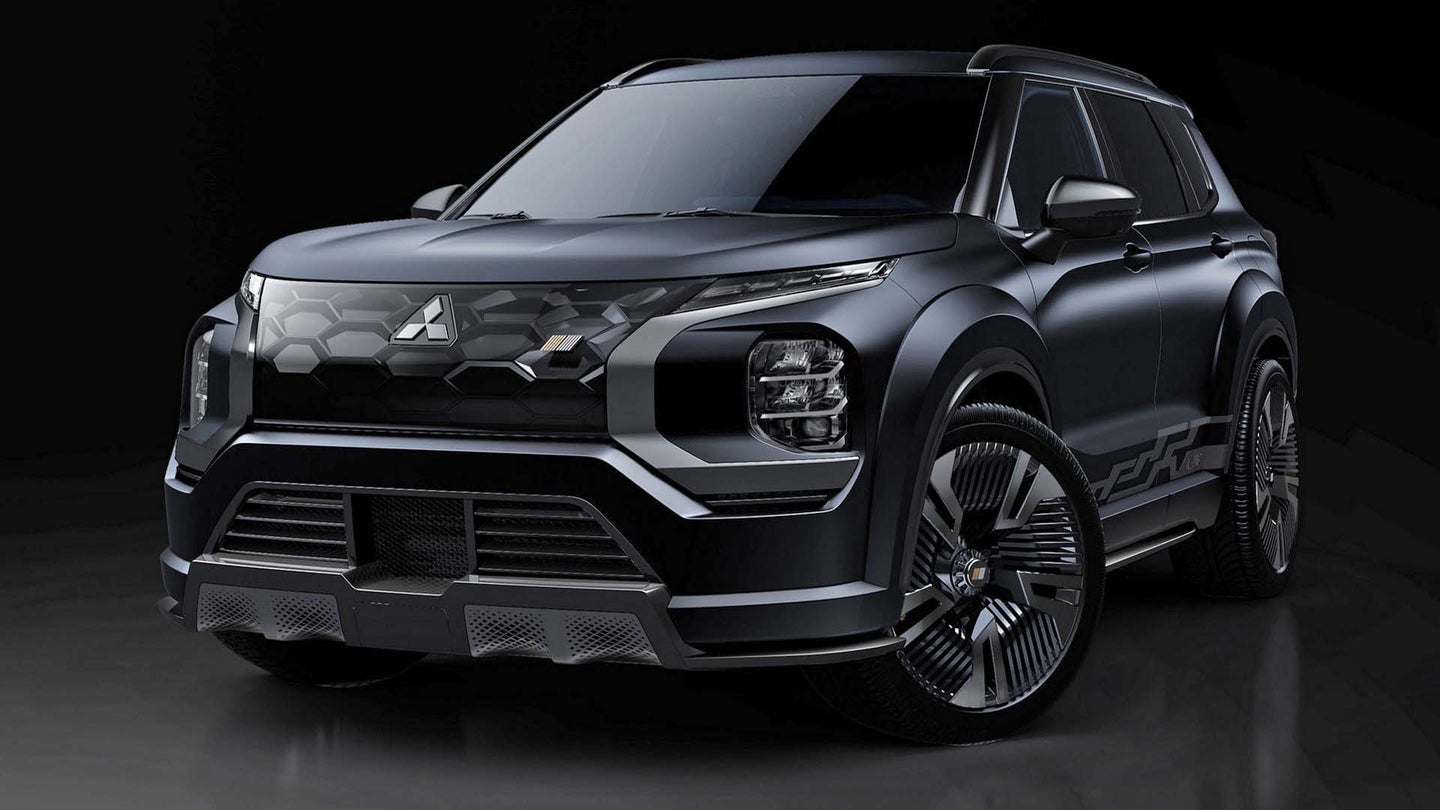 It may not be what we hoped for but it actually doesn’t look half bad. 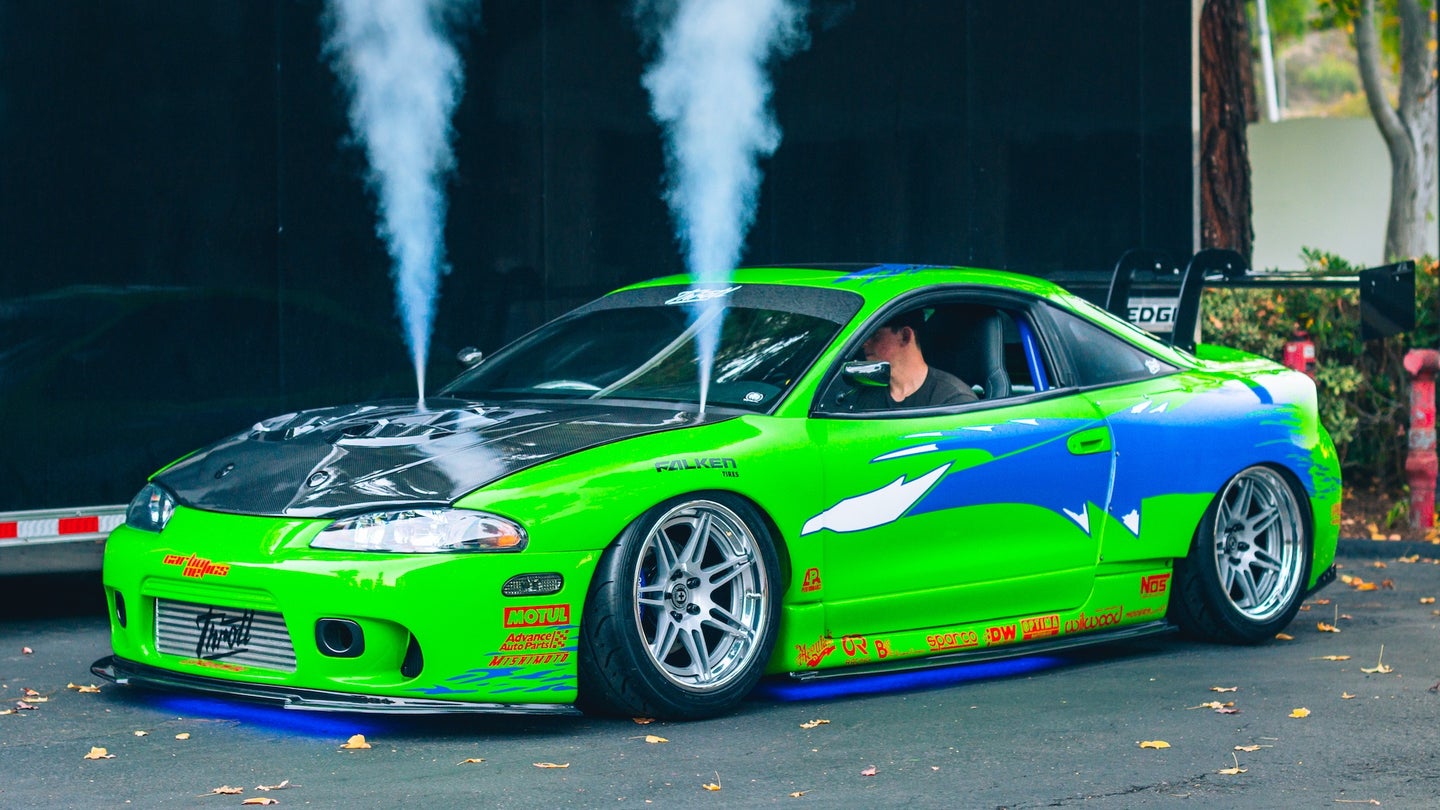 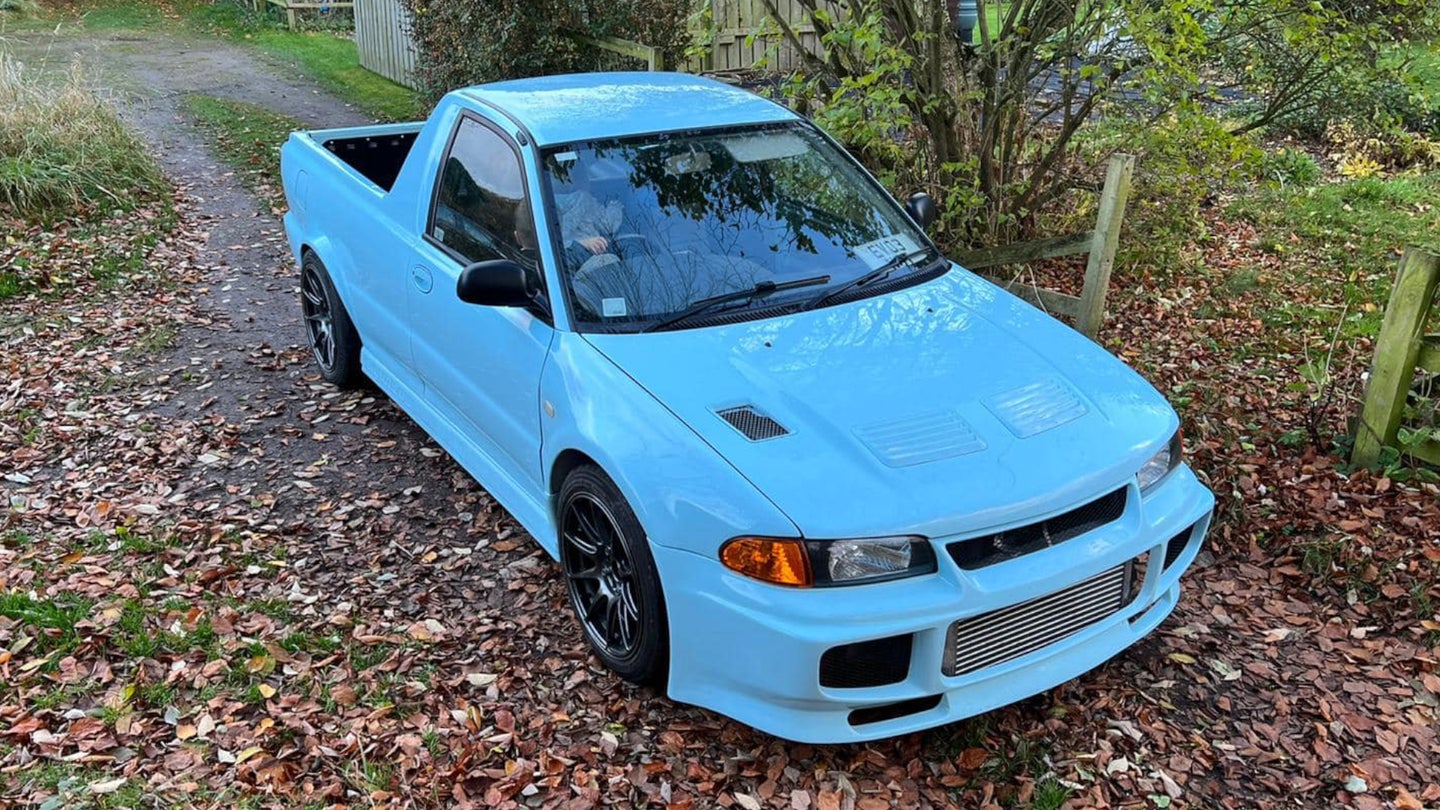