The Mitsubishi Pajero Is Finally Going Out of Production 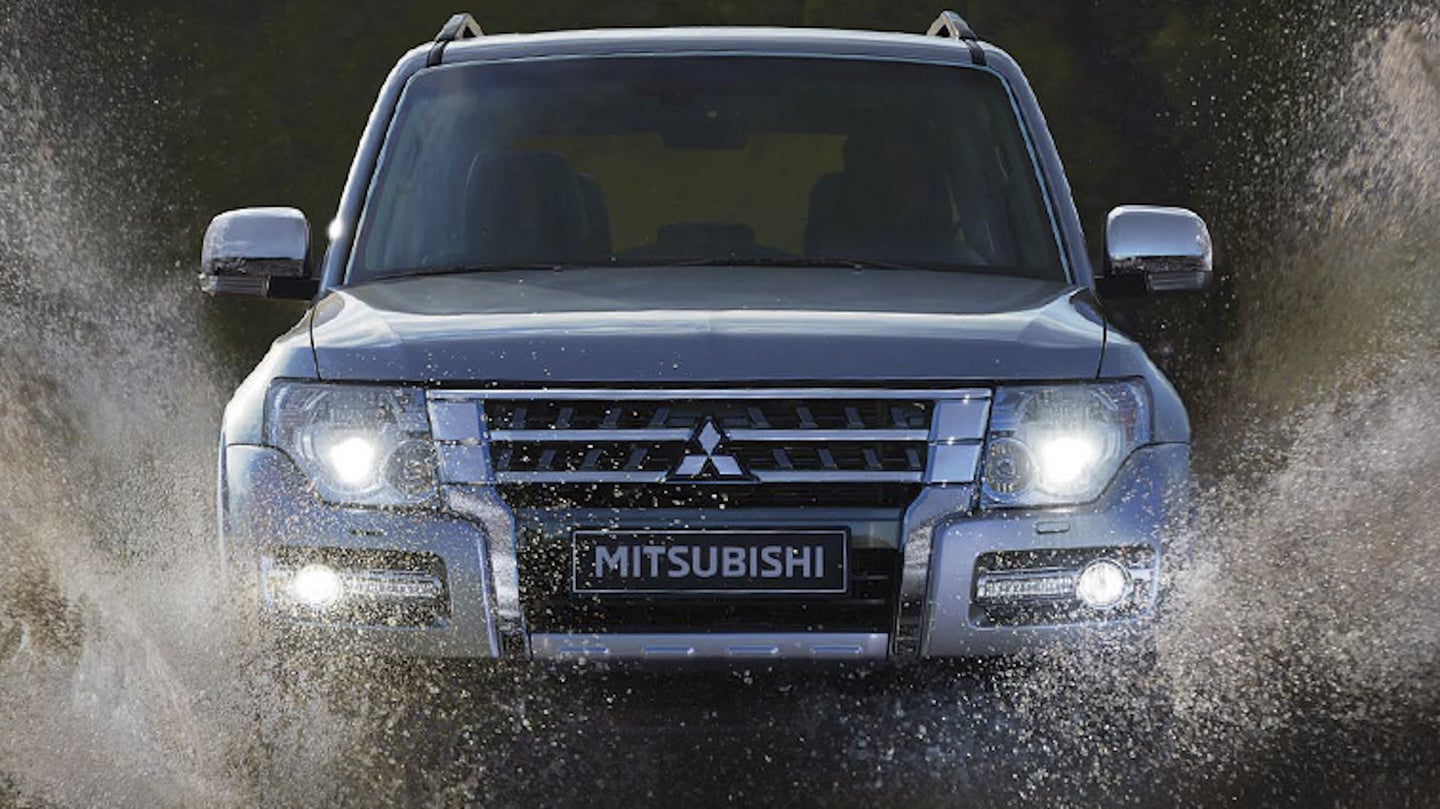 Mitsubishi is a giant company that's built everything from military tanks to number-two pencils over the years, but one of its most iconic products will soon be missing from its catalog: the Pajero SUV. Known in the United States as the Montero, the vehicle's demise is just the latest of several steps the automaker is taking to stop some of the financial bleeding.

We already knew Mitsubishi was shifting away, at least partially, from North America in hopes of focusing its growth efforts in Asia, so it’s not all that surprising to see the company taking further measures to right the ship. The company, which might be preparing to also leave Europe, recorded a 53.3-billion yen operating loss in Q2 2020—the second of the last three quarters to see a loss, part of which was due to poor sales during the coronavirus pandemic.

Mitsubishi moved just 127,000 units in that time period, which equaled half of what it was doing a year earlier. The decision to nix the Pajero is designed to cut expenses and is part of a larger restructuring plan that is designed to boost profits to 50 billion yen by 2022-23.

The Pajero isn't the only victim Mitsubishi appears to have in its cost-cutting crosshairs. Autocar recently reported that the company is also planning a freeze on new models in Europe, which could mean that new vehicles are unlikely to show up in European dealers as stricter emission regulations take effect.

Those cost-cutting measures may be good news for Mitsubishi executives and investors, but it’s hard not to bemoan the loss of an iconic vehicle like the Pajero. The SUV was dearly loved by its many owners worldwide and had notable successes in motorsport events, such as the Dakar Rally. We haven’t seen a new Montero stateside in almost a decade and a half, and the Pajero was discontinued in its home country of Japan in 2019 due to slumping sales.

Dedicated buyers can find a wealth of used Monteros here in the States, and new models also become available for importing every year.

See why Mitsubishi has one of the best warranties available

This sweetheart of a pickup has what you need and nothing you don’t—on the cheap.