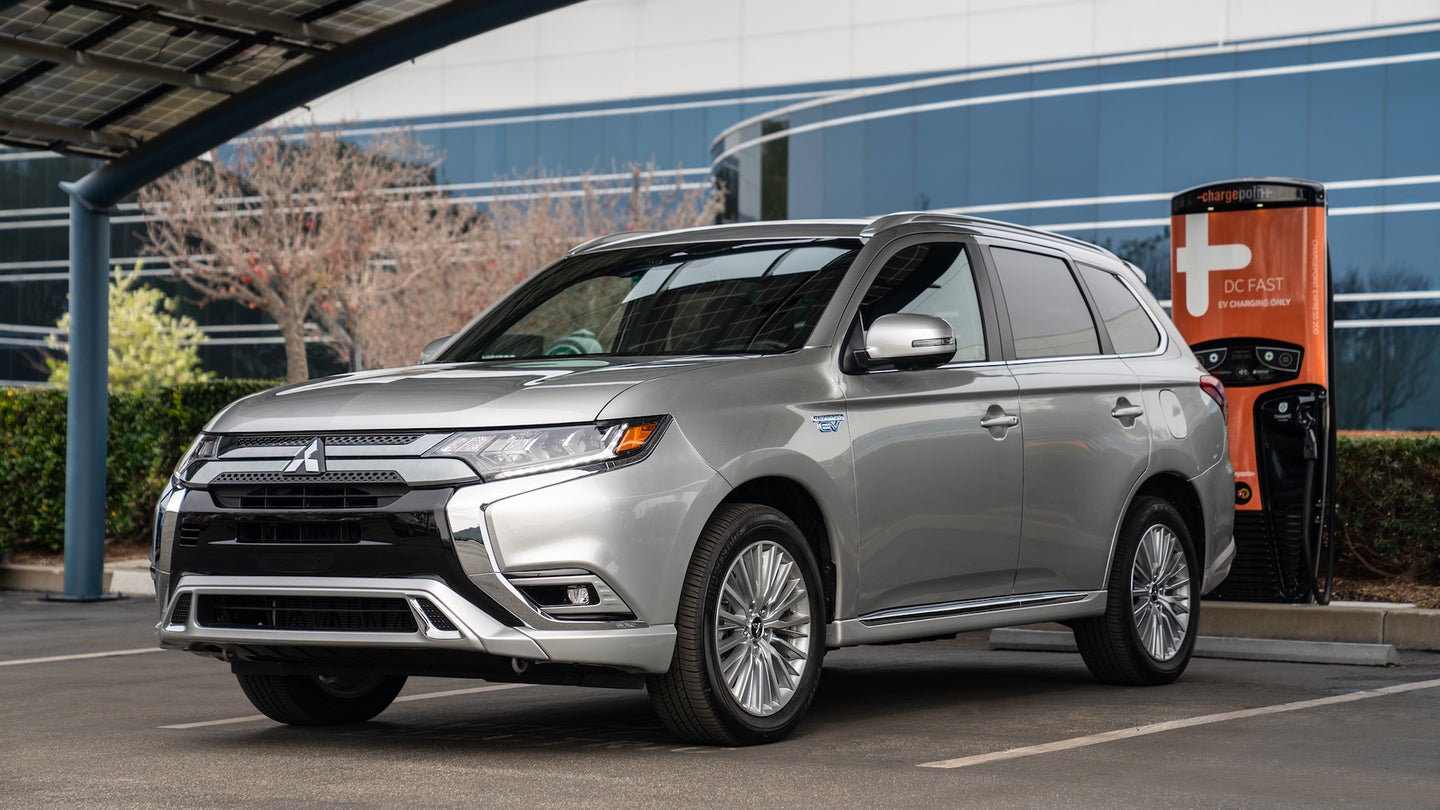 If comments mentioned during a recent annual shareholder meeting turn out to be true, automaker Mitsubishi could be on its way to withdrawing from the United States. According to Automotive News, Mitsubishi Motors CEO Takao Kato said that the company will be pulling back from large global markets such as Europe and China to focus on Southeast Asia and elsewhere. And while it didn't mention the U.S. by name, it later specified to the outlet that America is one of such large markets.

The scheme, called "Selection and Concentration," comes as part of a larger strategy by the Renault-Nissan-Mitsubishi alliance to split the companies' sales efforts across the globe. The change will give Nissan a priority in the U.S. and China, Renault a grip on Europe, and will leave Southeast Asia and Oceania (Australia, New Guinea, New Zealand, and others) to Mitsubishi. The company is said to already have momentum in those parts of the globe, which will require it to shift R&D dollars to develop more of the most popular vehicles in those areas: pickup trucks, SUVs, and vans.

While the original report from AN is relatively weak and doesn't offer solid proof that the automaker could be leaving American soil, the talks of global restructuring speak for themselves. The plan to focus on its most promising markets isn’t a new one for Mitsubishi, but the announcement to reduce the push in large global markets is a recent development. The company has not elaborated on what that means for us, but representatives have said that all options are currently open.

Auto sales have been dire for everyone amid the coronavirus pandemic, but Mitsubishi didn’t have much ground to give even in good times. The company’s sales volume in North America fell by eight percent in the fiscal year 2019, which ended on March 31, to just 160,000. Sales in the United States alone actually improved to 121,046 vehicles, but that number is estimated to represent fewer vehicles than were sold at Tesla—a company that makes expensive luxury EVs.

During the shareholder meeting, Kato laid out a plan to cut global fixed costs by 20 percent, which equates to roughly $927.6 million by March 31, 2022. That push involves pay cuts for nearly everyone in the company, including a 10 percent cut already in place from earlier this year and a cut of almost half to executives’ base pay.

The Renault Morphoz Concept Is An SUV That Stretches On Demand

The car can stretch and shrink itself to meet changing driving needs.