This is a first step in the German car company’s plan to help build up the African auto industry.

Volkswagen has opened the first car assembly plant and launched a car-sharing service in Rwanda’s capital, Kigali, as part of larger plan to play a leading role in Africa’s emerging automotive industry.

“Rwanda does not need to be a dumping ground for second-hand cars, or second-hand anything,” said President Paul Kagame in a statement.

In 2017 there were 300,000 registered cars in Rwanda with most being imported used vehicles from Japan, reports the India Times.

President Kagame said that Rwanda deserves better than paying high prices for second-hand cars. Launching the assembly plant is a way of showing the world that Rwandans are not willing to settle for other country’s excess and are taking an active role in building the continent’s own car industry.

Thomas Schafer, CEO of Volkswagen South Africa, said that Rwanda’s relative security and economic stability helped VW launch operations in the country of 12 million people. According to Schafer, the first stage of development is to employ 1,000 people. Volkswagen expects to set up a training facility and recruit drivers for its mobility services.

“Rwanda can become a blueprint for other African and emerging market countries,” said Schafer in a statement.

General Federal Minister for Economic Cooperation and Development, Dr. Gerd Muller, agreed with President Kagame and Schafter. Muller said that creating high-quality training and good jobs in Rwanda is necessary to improve the future of Rwandans within their own country.

“Rwanda and Africa are more than just another market for us,” said Schafer. “ We see ourselves as part of African society and want to be a good, reliable partner for people here.” 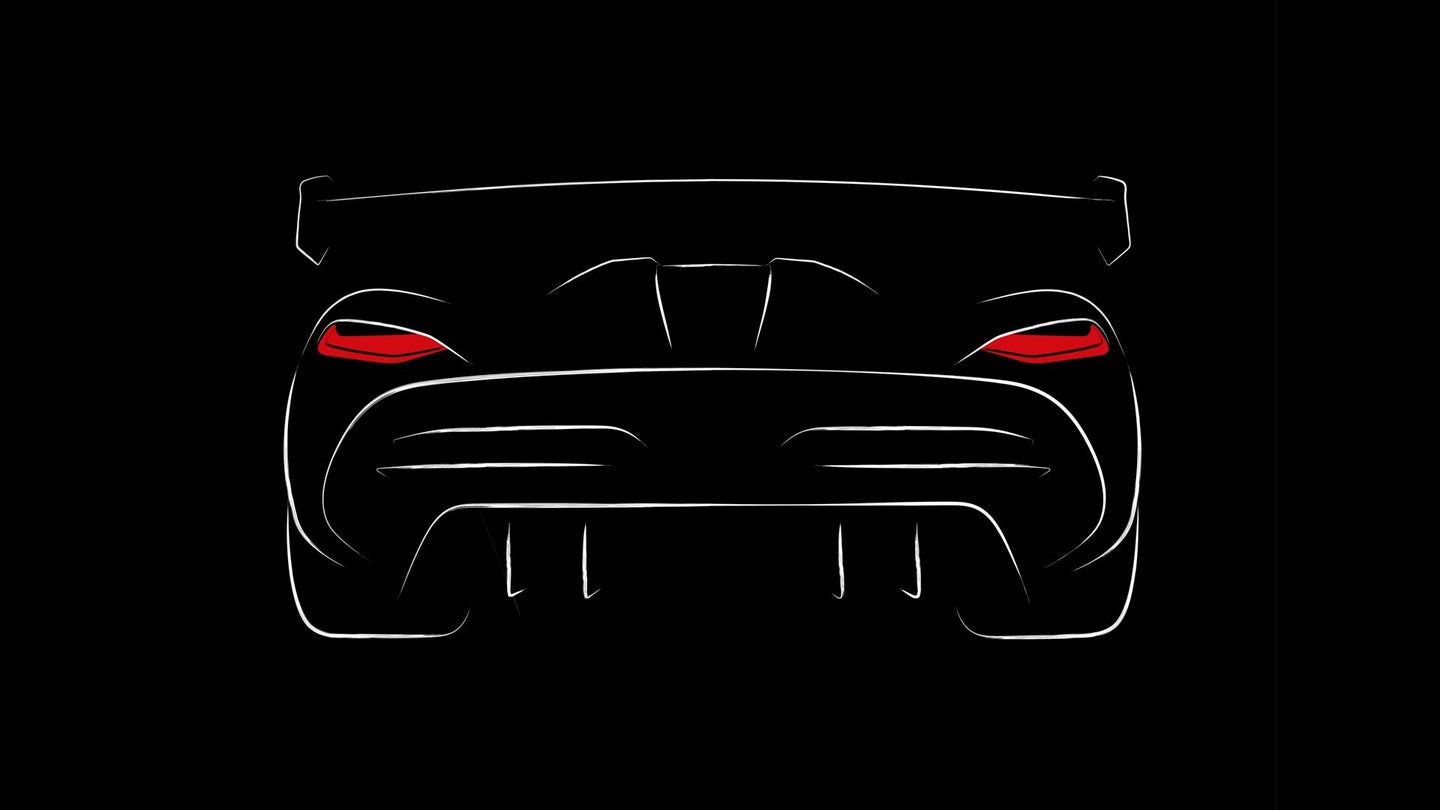 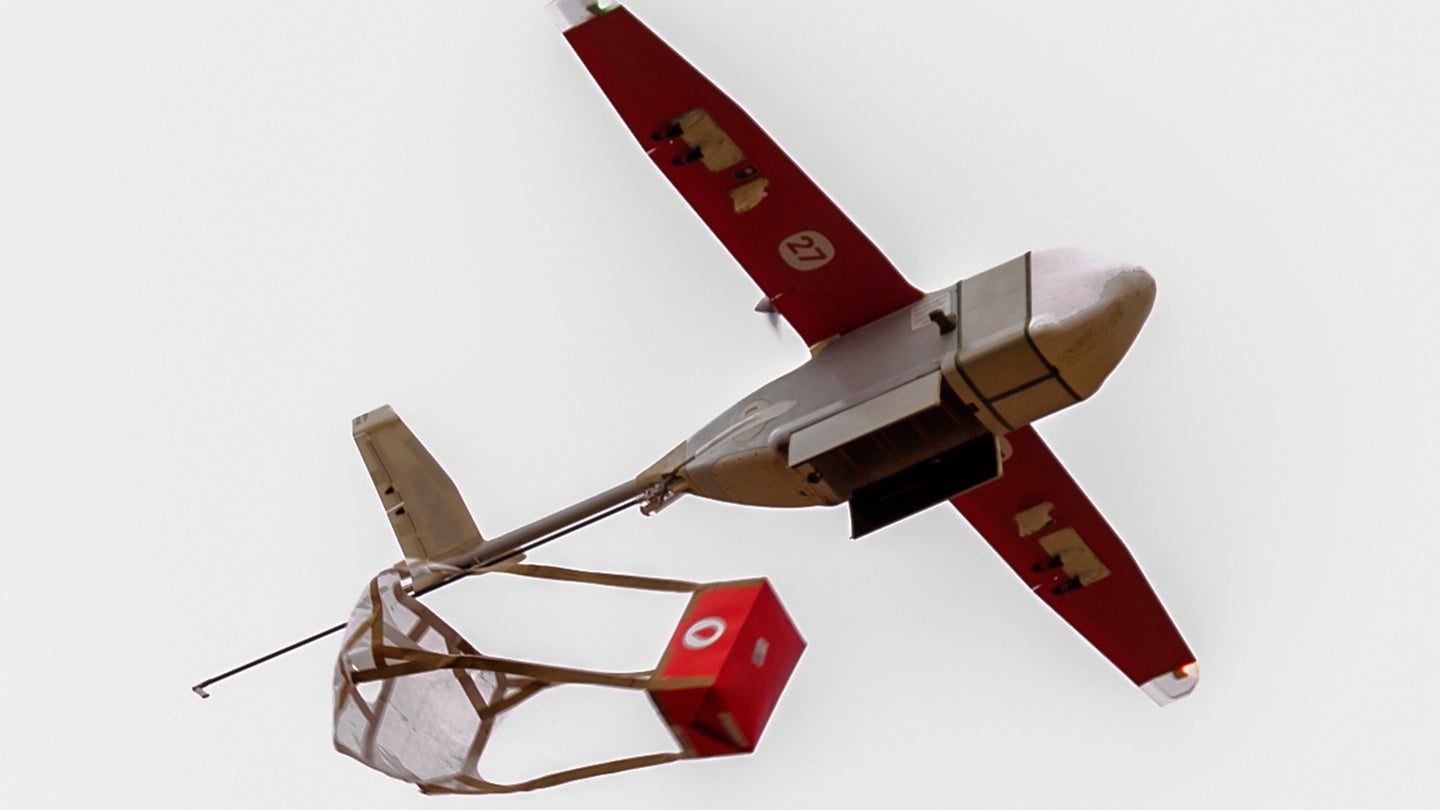 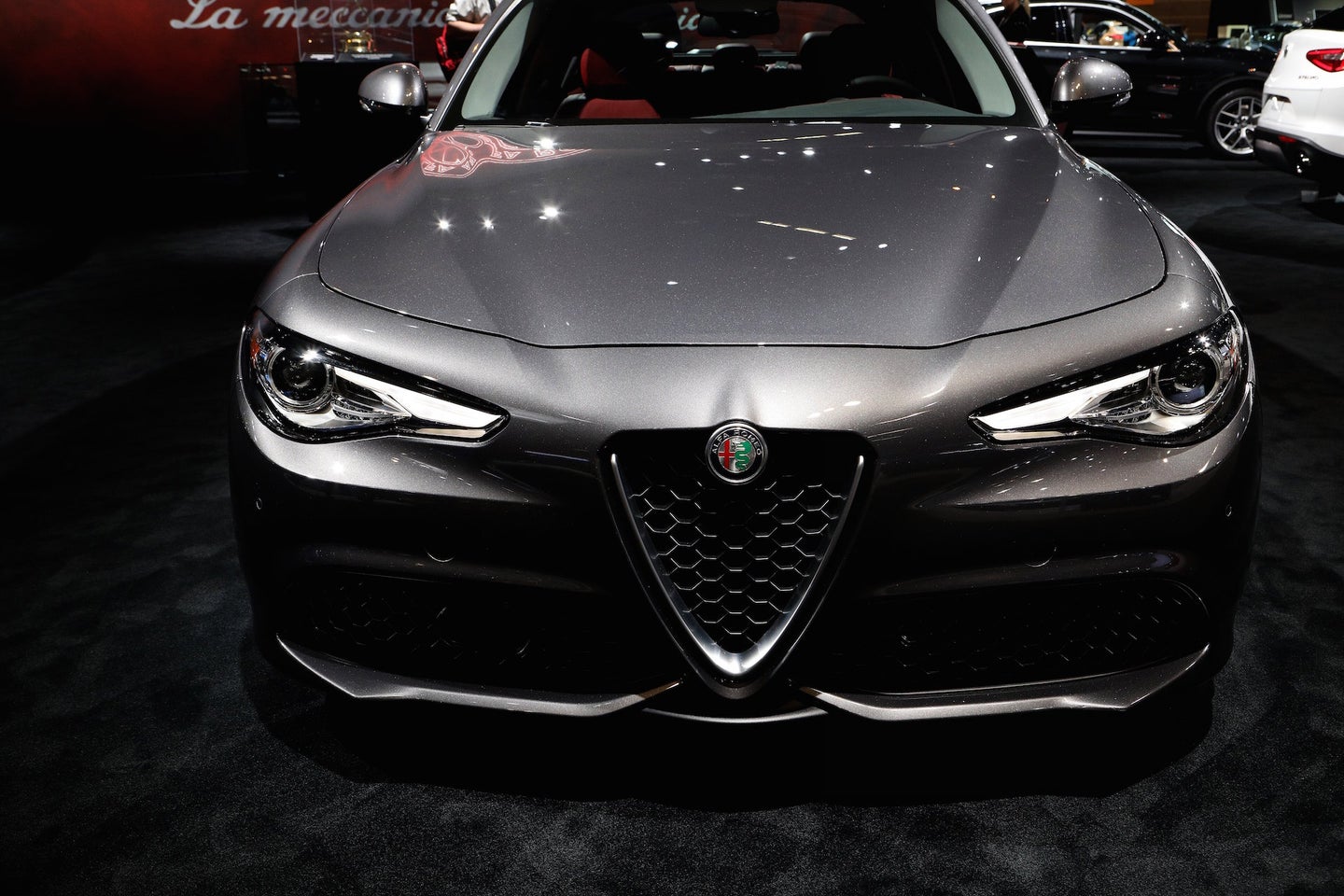 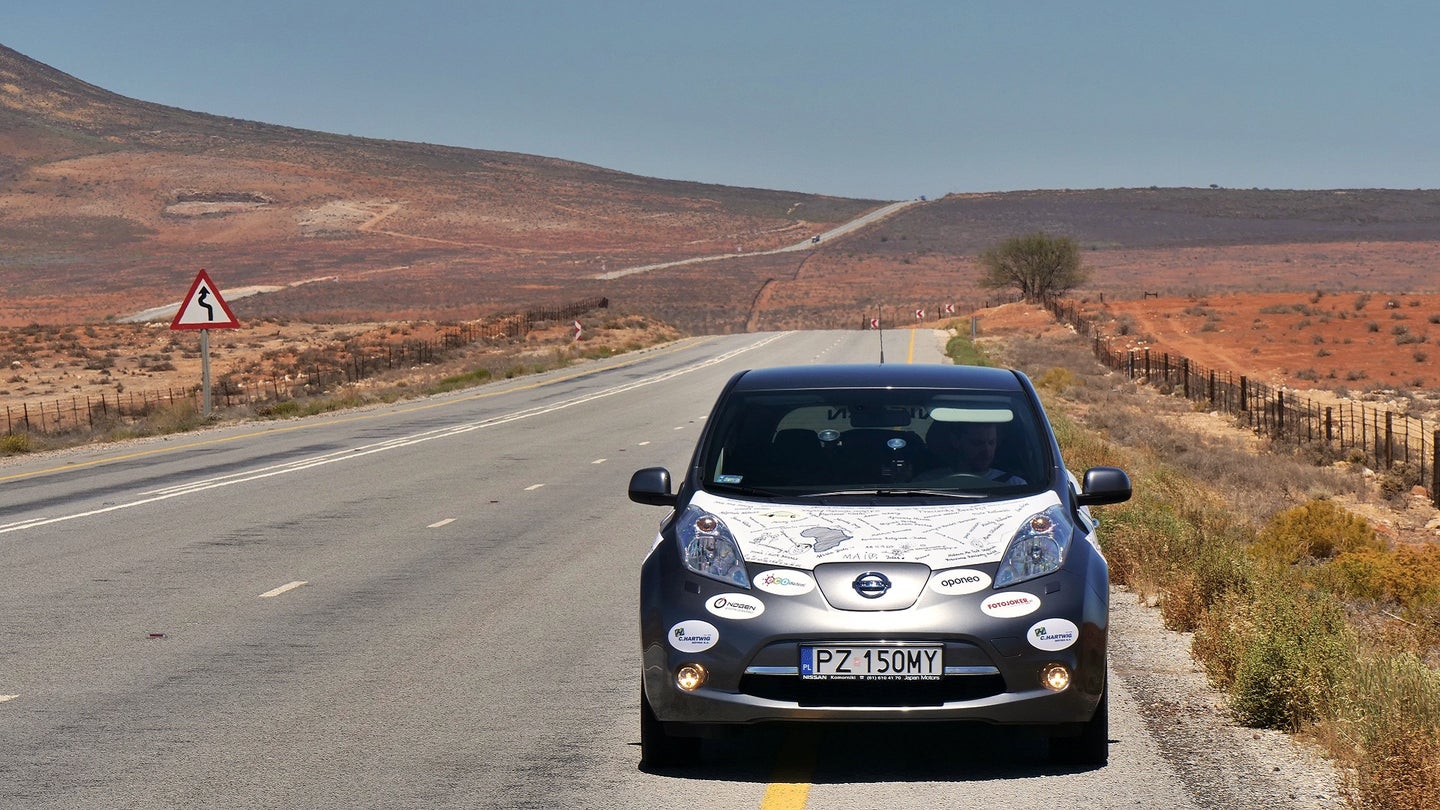