When you think of a late 80’s Porsche, engine swaps shouldn’t be the first thing to come to mind. Most Porsche aficionados would cringe at the concept of doing an engine swap on such a vehicle. However, certain circumstances can lead to exceptions...like this 1986 Porsche 911 Carrera for example.

Starting off as a Carrera, the car's owner quickly changed it into an IROC RSR tribute, with an LS1 engine swap from a 1998 Chevrolet Corvette. Reportedly cranking out 400 horsepower and 400 pound-feet of torque, the LS1 only ways 60 pounds more than the original motor—yet pumps out a ton more horsepower.

When the driver steps on the gas, it sounds like a hundred lions are angrily roaring in your ear and simultaneously trying to break free. As the car does a pull in 1st gear, you can see the rear end slipping all over the place, trying to put the power down on such a light vehicle (it weighs just 2,575 lbs).

We understand many of you may be upset about “ruining the integrity of the car,” but you do have to admit: It sounds amazing...and looks absolutely terrifying to drive. 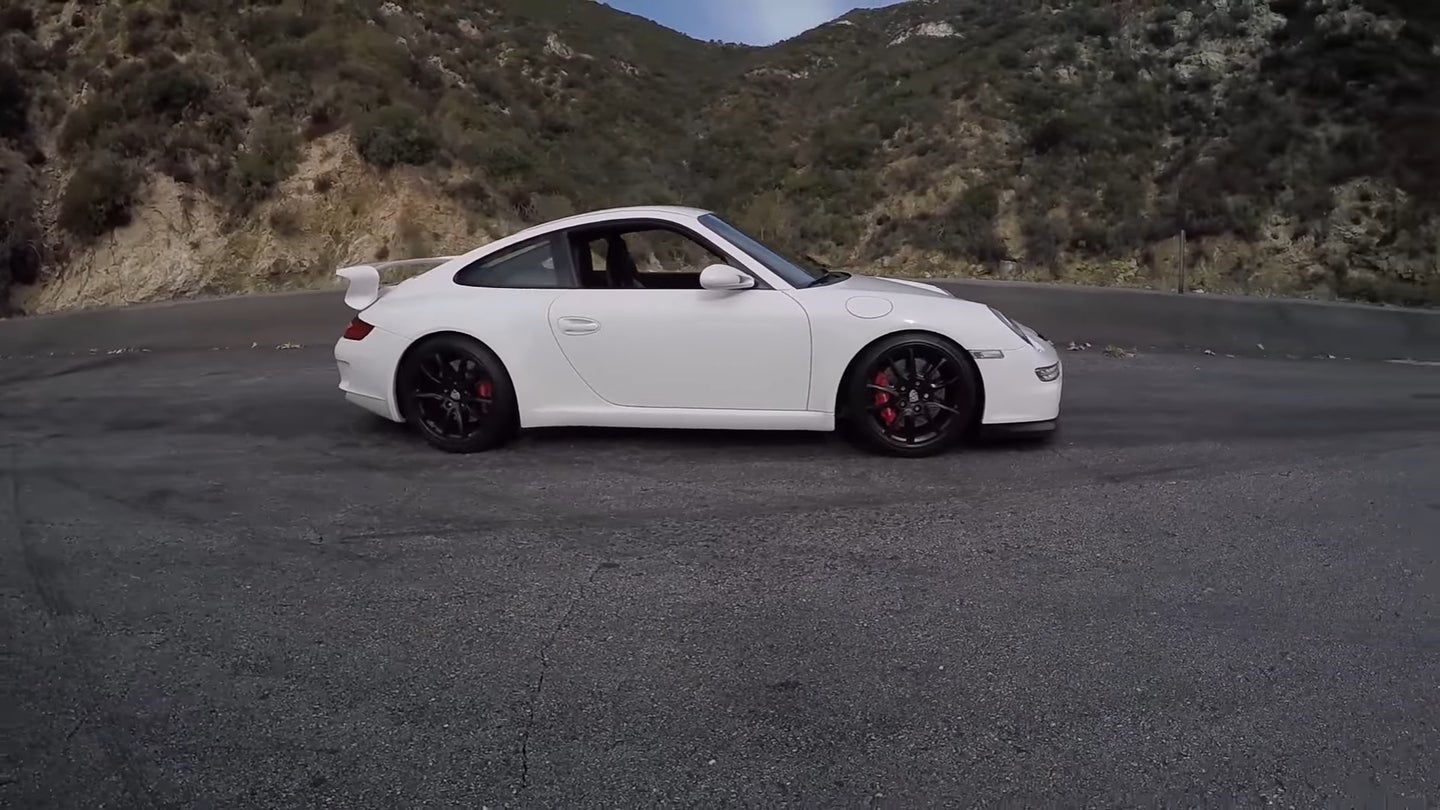 What Is Your Porsche Modification Formula? 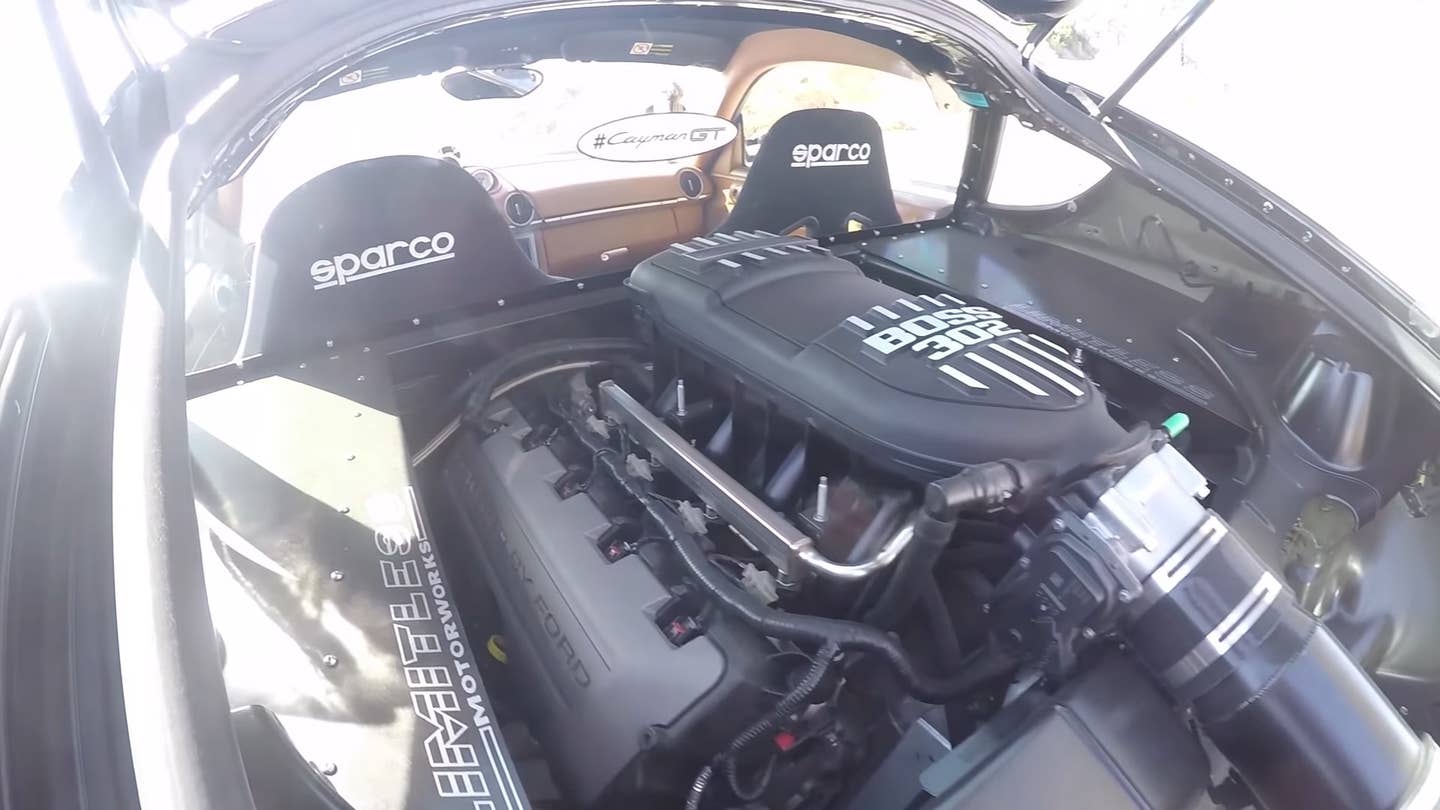 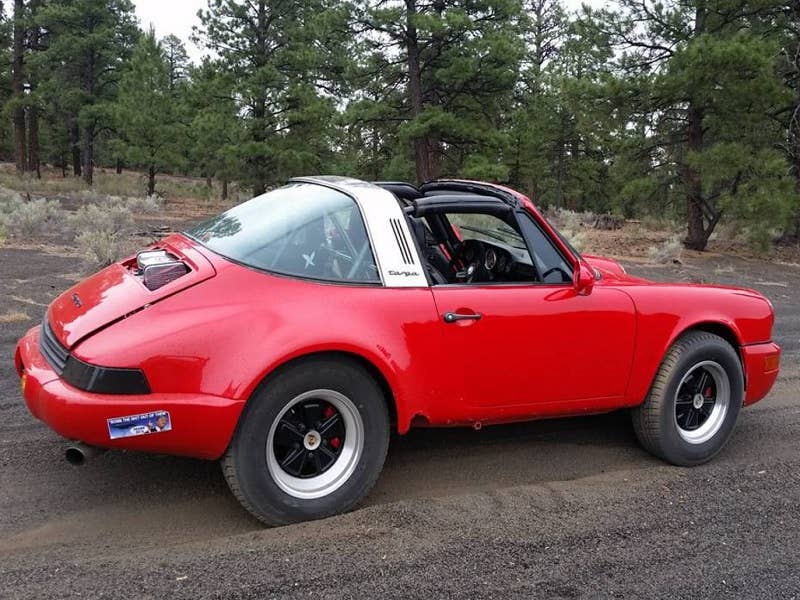 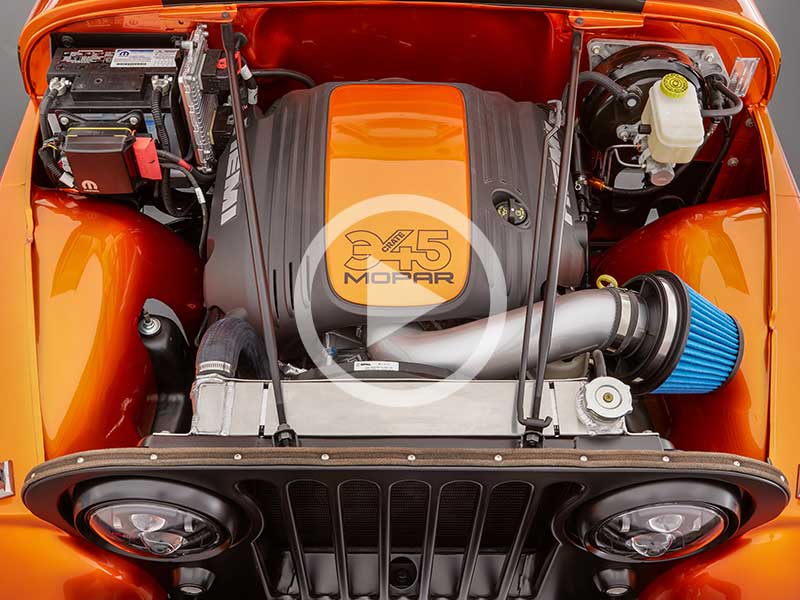 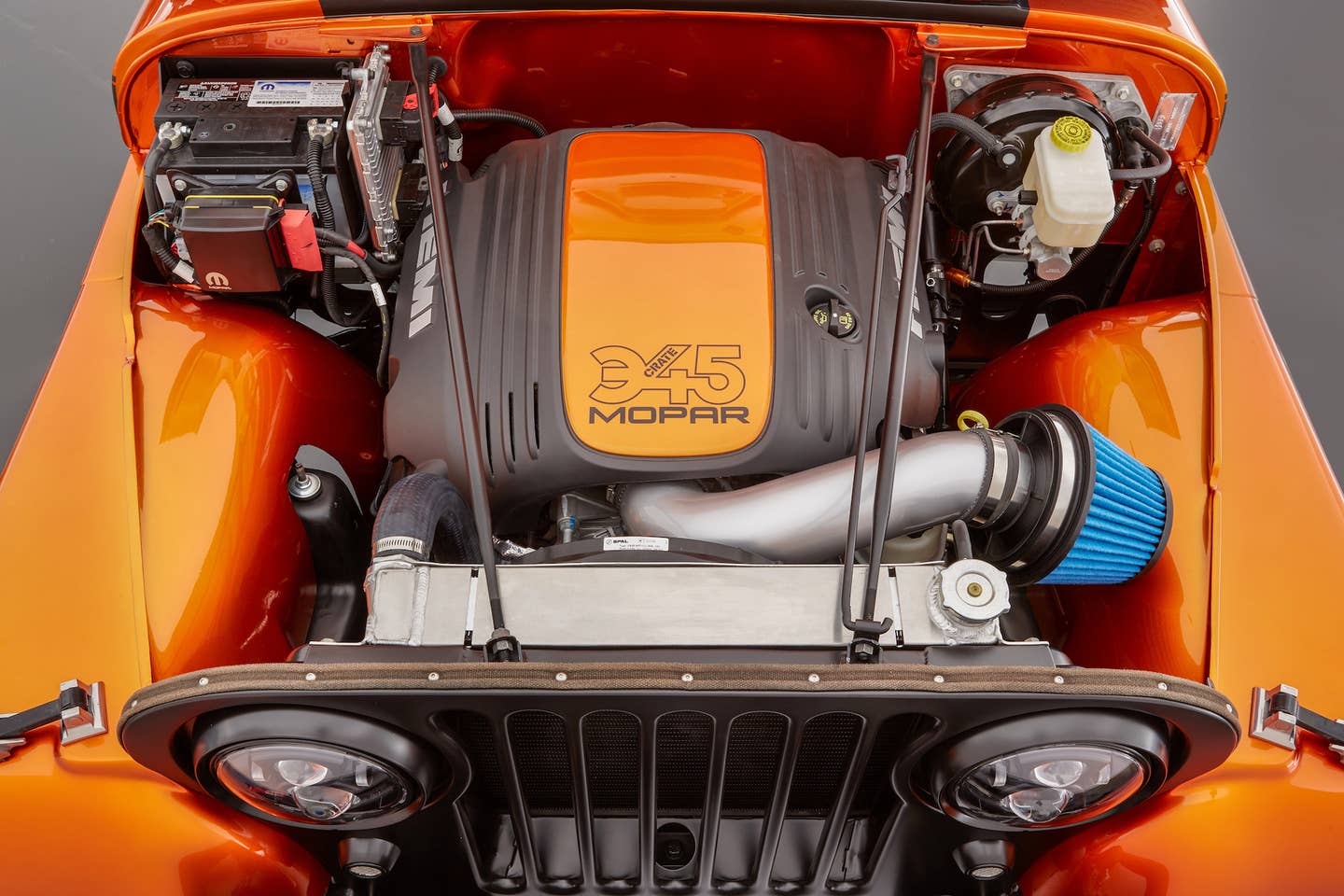