Can a Porsche 930 ever count as a sleeper? Anything’s possible with a Formula 1 engine.

The stratospherically popular Porsche 930—externally known as the Porsche 911 Turbo, or the widowmaker of Eighties Wall Street—is already one of the car's most desirable vintages. Now legendary tuning company Lanzante Limited has decided to one-up near perfection by building a limited run of restomod 930s with period Porsche-built Formula 1 engines that are good for up to 1,000 horsepower. Achtung.

Porsche might be one of the more conspicuous absences from modern F1, but back in the mid-1980s it supplied the TAG-branded 1.5-liter twin-turbo V6s that propelled McLaren Racing to the pinnacle of the sport. Drivers Niki Lauda and Alain Prost combined for three consecutive driver's championships between 1984 and 1986, with McLaren itself taking the constructor's crown in '84 and '85. It was one of the lightest and most compact engines in the world to put out that kind of power while also being more efficient and more reliable than its contemporaries.

The Porsche-McLaren marriage was brief as it was brilliant, ending in 1987. But sometime during that period a truly wild child was born: a single Porsche 911 Turbo with the company's race-spec F1 engine out back for McLaren to use as a test mule. That's the stuff of dreams right there—which also happens to be Lanzante's speciality.

The British racing and restoration shop has a longstanding relationship with McLaren, dating back to managing its impressive victory at the 1995 24 Hours of Le Mans. More recently, it's been realizing rich-guy fantasies by building road-legal versions of McLaren race cars like the P1 GTR, including one with an extended rear end to pay homage to the legendary F1 Longtail. So really, this Porsche project isn't too crazy a leap for Lanzante.

With McLaren's blessing, the company will be building 11 Porsche 930 restomods that use actual race-run Formula 1 engines, with the first one debuting at Rennsport Reunion VI at the end of September. That screaming V6 was good for between 700 and 1,000 horsepower depending on the tune, and even with the assumption that Lanzante will keep it reasonable and add in a host of chassis and suspension upgrades, these 911 Turbos will be even more formidable than their old nickname suggests.

But on the outside, the company will be preserving the stock appearance as much as possible. The vertically-oriented engine fits reasonably well where the old flat-six used to reside, though a different rear deck is required to accommodate the comically-large intercooler. Ruf wheels and a unique bumper are the only other visual clues that these 911s are not your average collector's car.

Of course, the sound—that sound—will be a dead giveaway, as will the way this thing moves. Each example comes with engine bay plaques detailing the history of the individual engine and the victories it piled up, so there's likely to be some jousting for the one with the most impressive past. No word on pricing just yet, but expect it to be very not cheap. We'll be listening with open ears for more information.

One of the hyper-est of hypercars on one of the hairiest roads in America. Add another item to the bucket list. 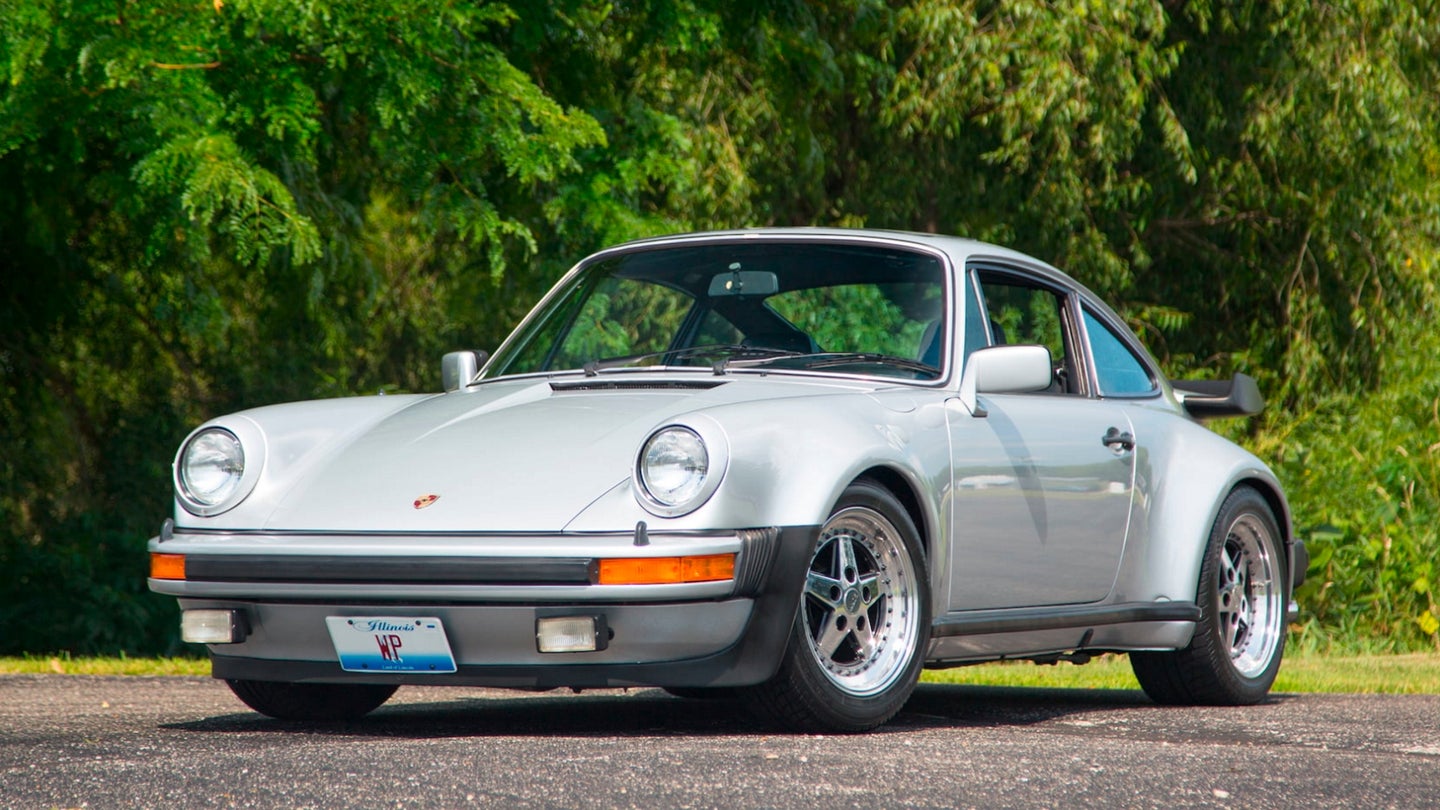 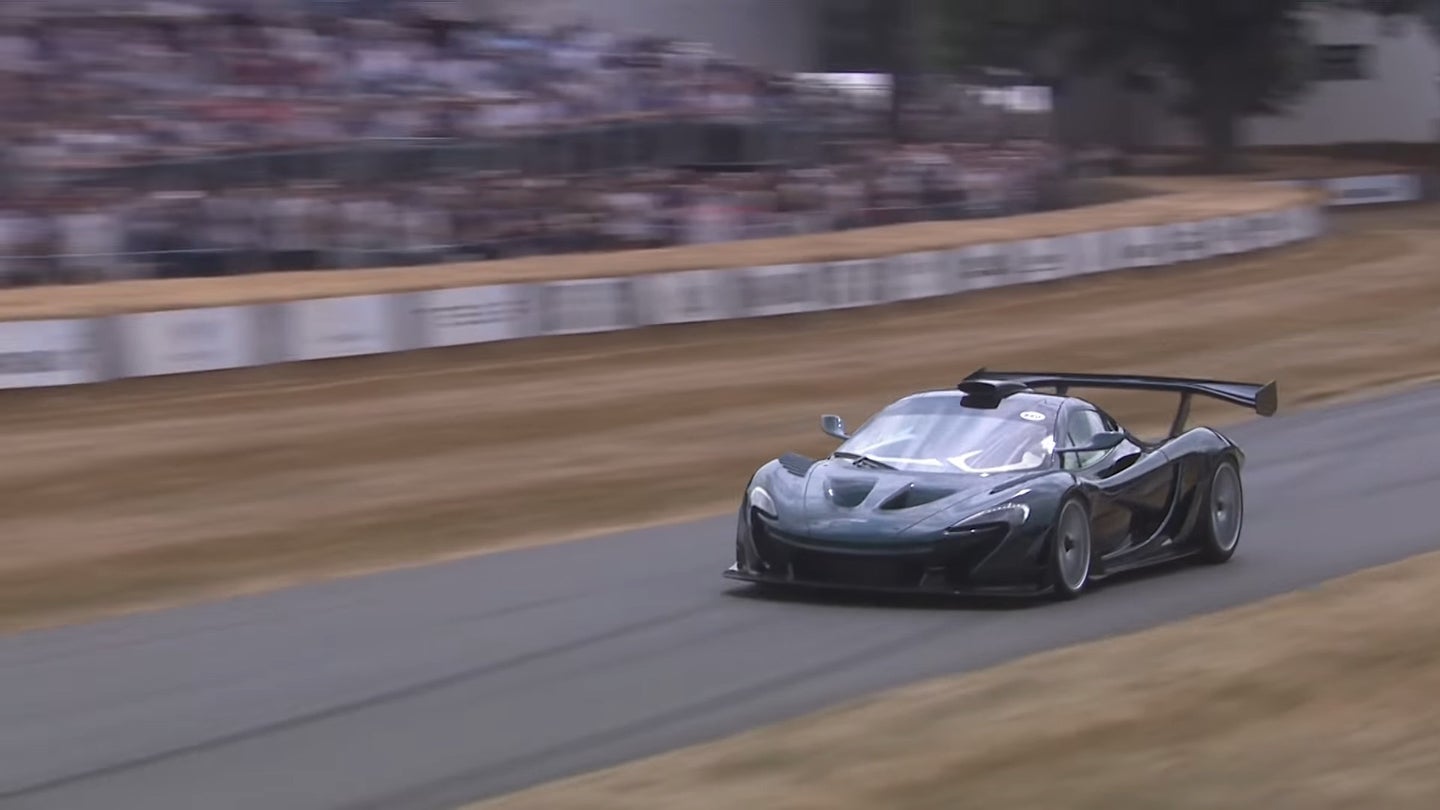 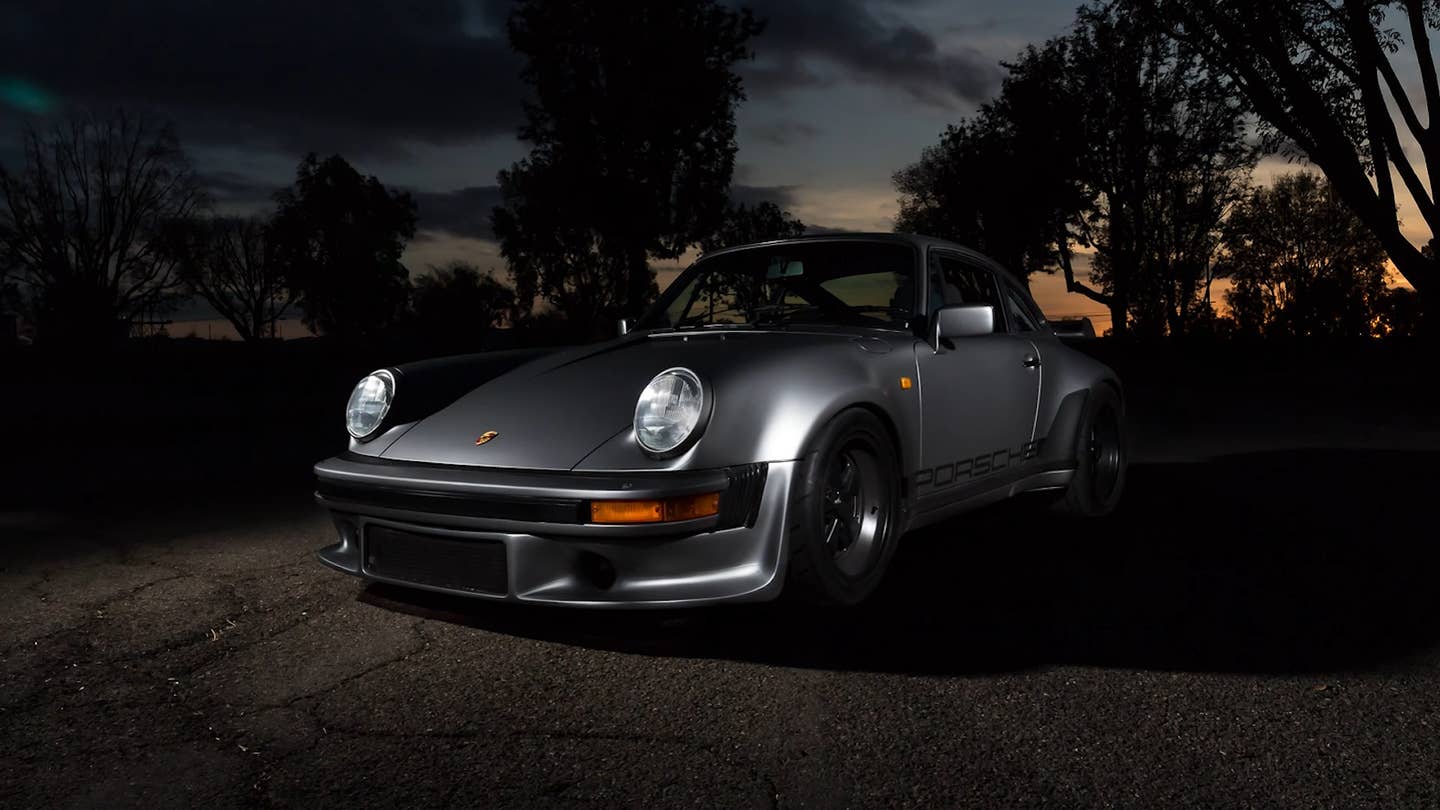