Designed and built by Hart's Turbo, it's a seriously impressive piece. 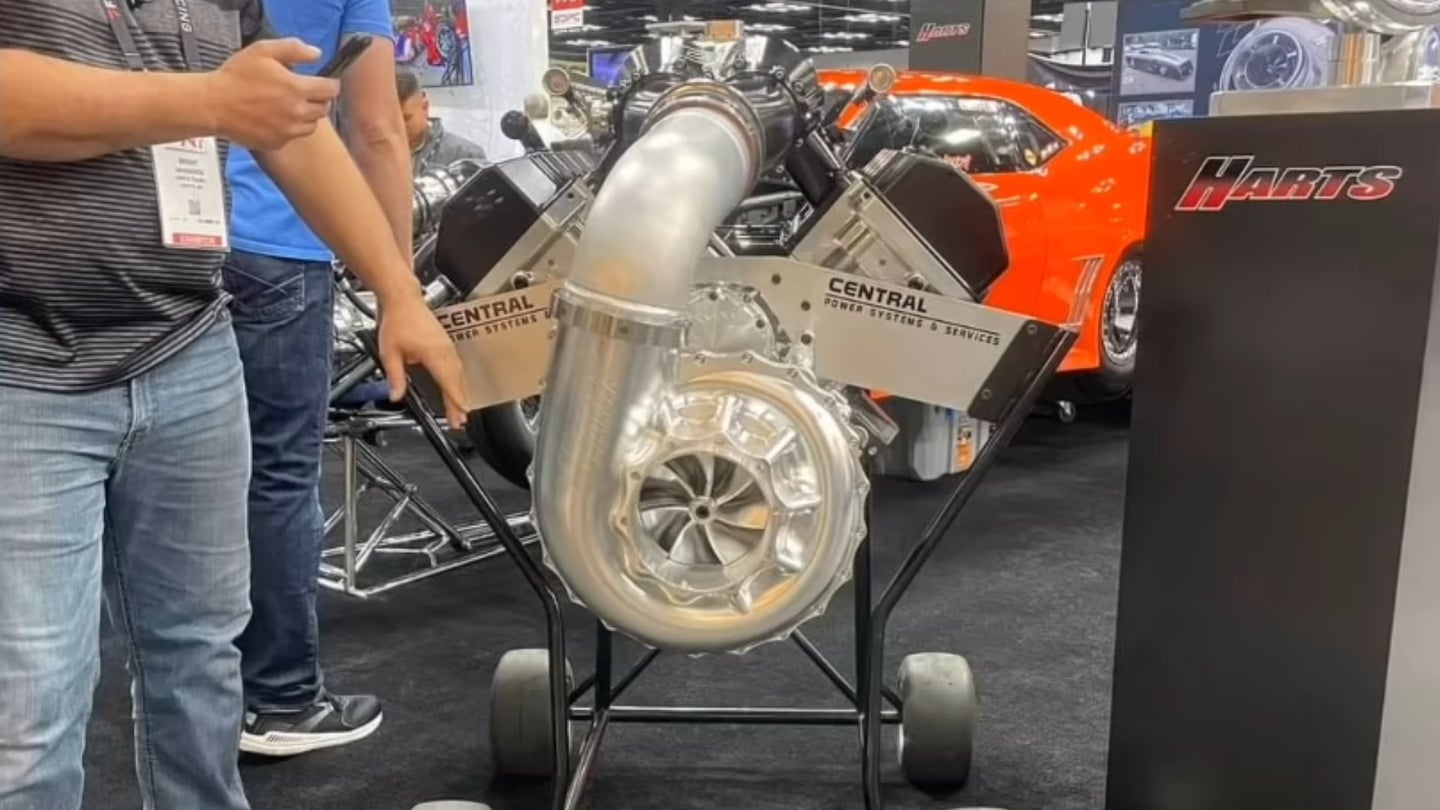 Drag racing is the story of ever-growing horsepower and constantly shrinking pass times. The engines are huge, the tires are huge, and the sorts of forced induction drag-racing folks are going after these days is simply phenomenal. Turbos are a clear frontrunner when it comes to making big power, but centrifugal superchargers are a favorite as well. Recently, Hart's Turbo, a company with its roots in tractor pulls, decided to get into building these engine-driven compressors. But it didn't just cook up a tiny experimental unit, though—far from it.

The company built what it's calling the "Hart's Charger," a massive aluminum centrifugal blower featuring a 140mm (5.5-inch) compressor wheel. Unlike its competitors, the company decided not to go with regular cast construction. Instead, the unit is milled out of solid blocks of billet aluminum. It's doubtlessly pricier, but it allows for easy modifications to the unit's design, and the aesthetics are off the charts.

Outside of its shiny billet looks, this supercharger is a monster if that wasn't obvious already. Spinning up to 80,000 rpm, Hart's claims it's capable of supporting more than 4000 horsepower. It's also designed to be removed quickly to change the drive gears and adjust the boost. As previously mentioned, the billet construction also allows for quick design changes on the development side, so if Hart's wants to change how the unit performs, it's not a matter of waiting for a new casting. Changes can be made quickly and easily on the computer, and then milled out of an aluminum blank ASAP. As far as compatibility goes, it currently hooks up to Hemi Blocks, according to Dragzine.

Hart's will also offer the supercharger in a 136mm size, although since the unit has just been unveiled, pricing is not yet available. Expect the cost of this crank-driven behemoth to be pretty serious, though. Billet anything is generally not cheap, and similarly-sized centrifugal superchargers from the likes of ProCharger cost well north of $10,000. This crank-driven unit is not something you casually hook up to your Challenger; it's for serious drag racing machines only. 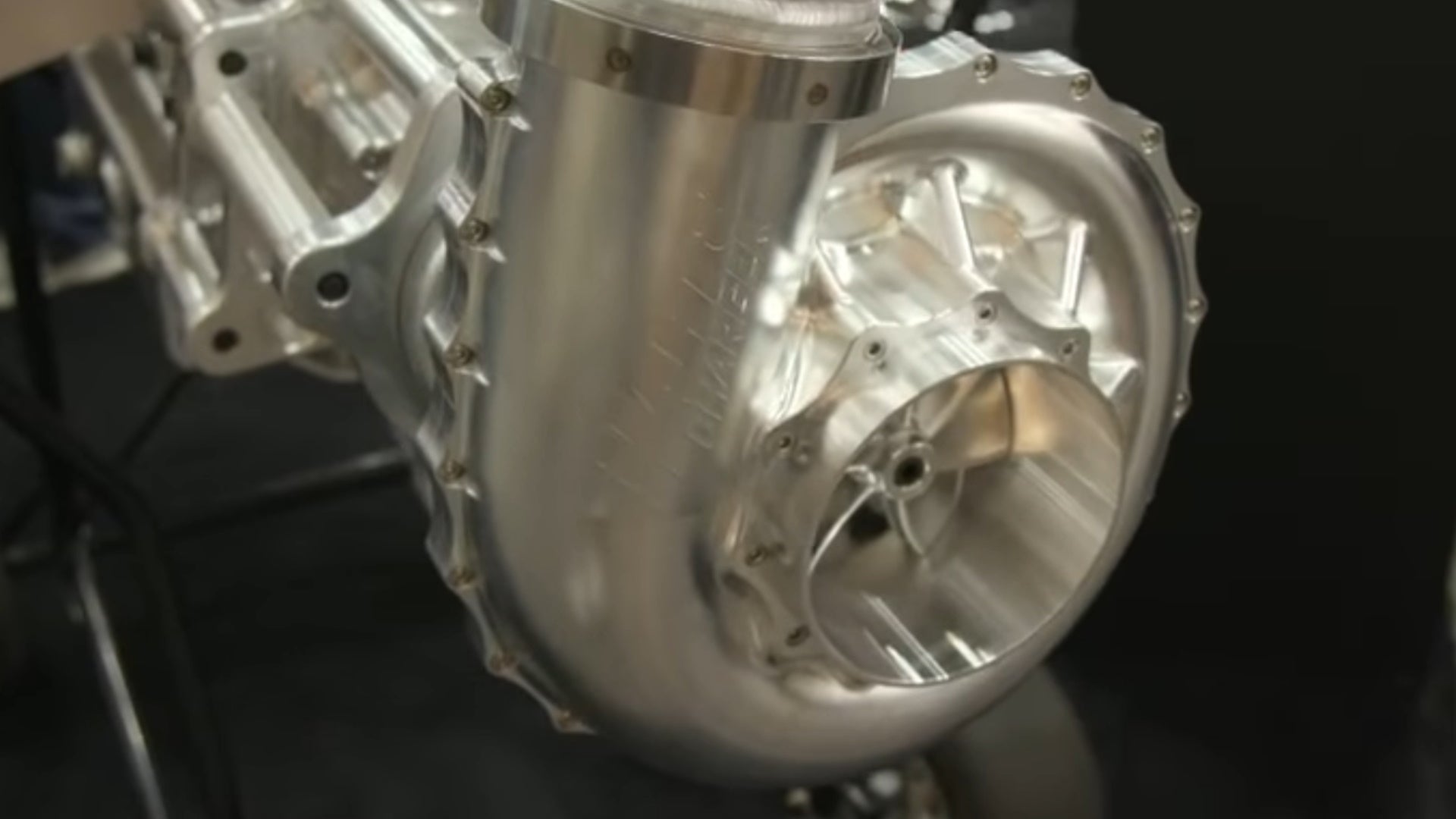 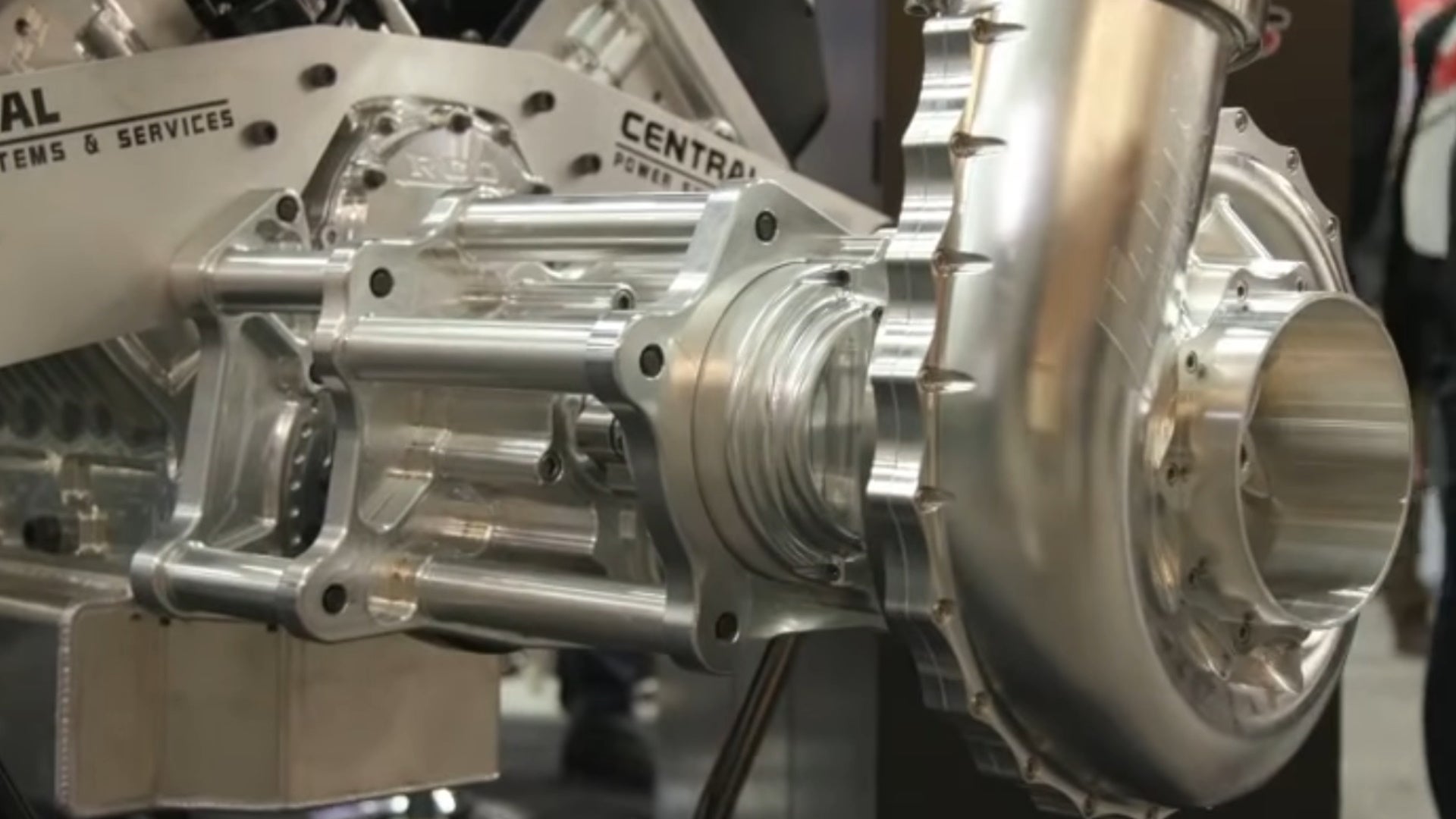 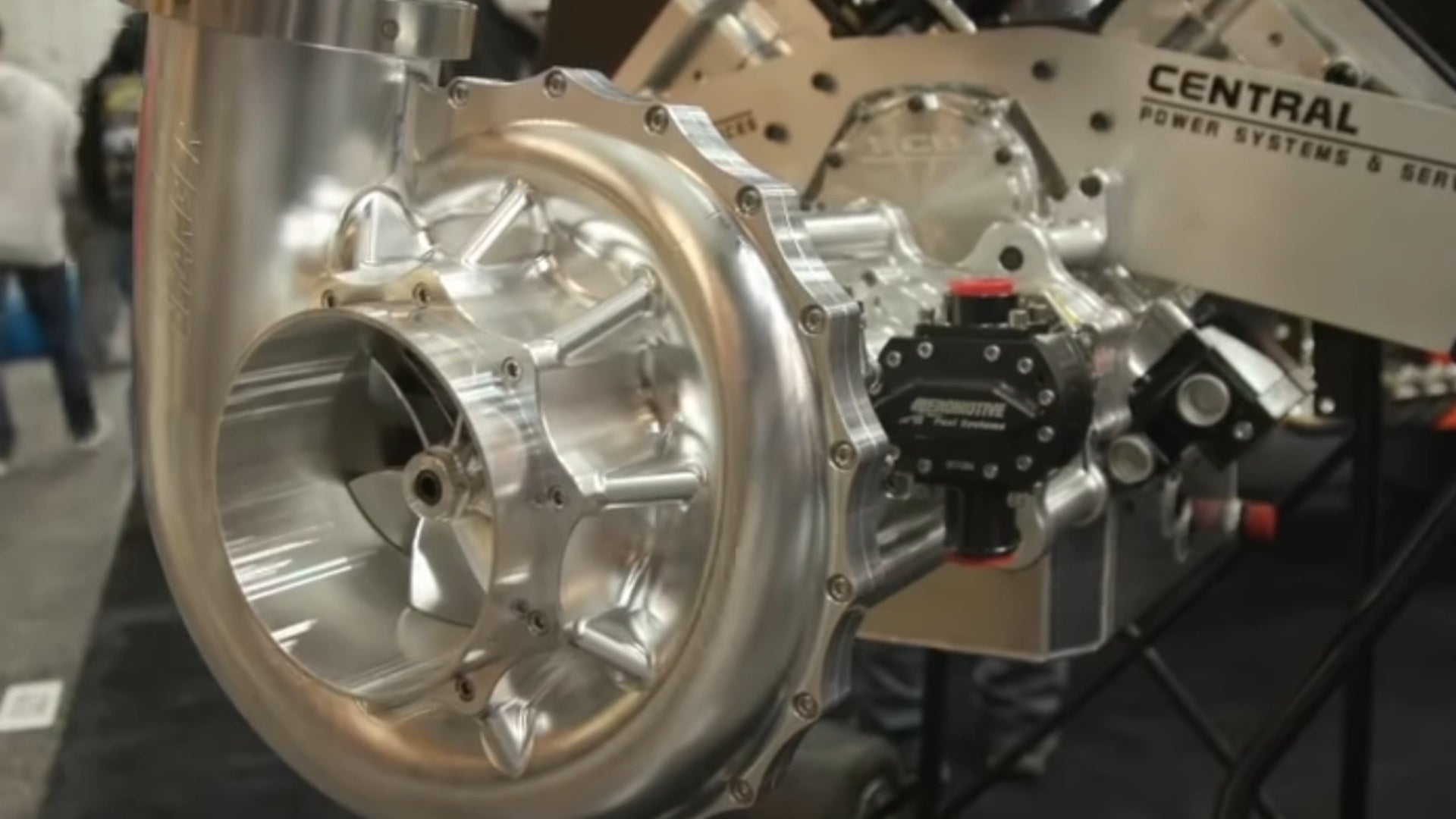 Expect this setup to enable some seriously low ETs when it makes its way onto hardcore builds.