As the wheel of time turns and progress marches on, automakers across the industry are preparing to let go of the past, and internal combustion with it. For Dodge, that means the Charger and Challenger are both on the chopping block. The popular muscle cars will be available through to the end of 2023, as reported by Motor Authority.

"I will have this car, this platform, this powertrain as we know it through the end of '23. There's two more years to buy a Hellcat, then it's history," said Dodge CEO Tim Kuniskis, indicating that production of the long-running Charger and Challenger lines will soon to draw to a close. While back in August, Dodge hinted that its traditional muscle cars could stay for a short period beyond 2024, that no longer seems to be the case.

The LX platform Charger entered production in 2005, and will thus have been in production for eighteen years when the curtain call comes. It's a nearly unprecedented production run for a modern vehicle, though upgrades and facelifts along the way did much to keep the Charger moving with the times. The Challenger is getting long in the tooth, too, having been on sale since 2008.

Dodge are plotting the road to 2024 with their 24 Months of Muscle calendar, counting the days until the end of what has been a successful era for the company. Events already revealed on the calendar include the release of the Jailbreak models and the return of the Direct Connection parts catalog.

There are a further 22 events hinted at on the calendar, suggesting Dodge has plenty more in store before last call. Dodge's efforts to hire a Chief Donut Maker are also part of their broader "Never Lift" marketing strategy. Others yet to be revealed are marked with logos hinting at possibilities, such as a tire track driving over a horse, and the company's Fratzog logo which is now to be associated with EVs.

In future, Dodge will be moving towards electric drive. The company expects to reveal its concept electric muscle car in the first quarter of 2022, aiming for a 2024 release. Dodge will "do electrification different than everybody else," said Kuniskis, adding "That's why I'm waiting, until I have all my patents done."

Kuniskis also indicated a plug-in hybrid would join the Dodge lineup as a new vehicle, rather than a version of an existing model. There's also a third reveal planned for 2022, but the Dodge CEO was tight lipped as to what that could involve.

Dodge have a difficult tightrope to walk in the coming years. The company needs to transition to electric cars. However, it also wants to keep its fans happy, the diehards who have fallen in love with the company's muscle car lineup and see electric vehicles as the anathema to gasoline-powered fun. Whether it can convince them to come along for the ride into the future remains to be seen. 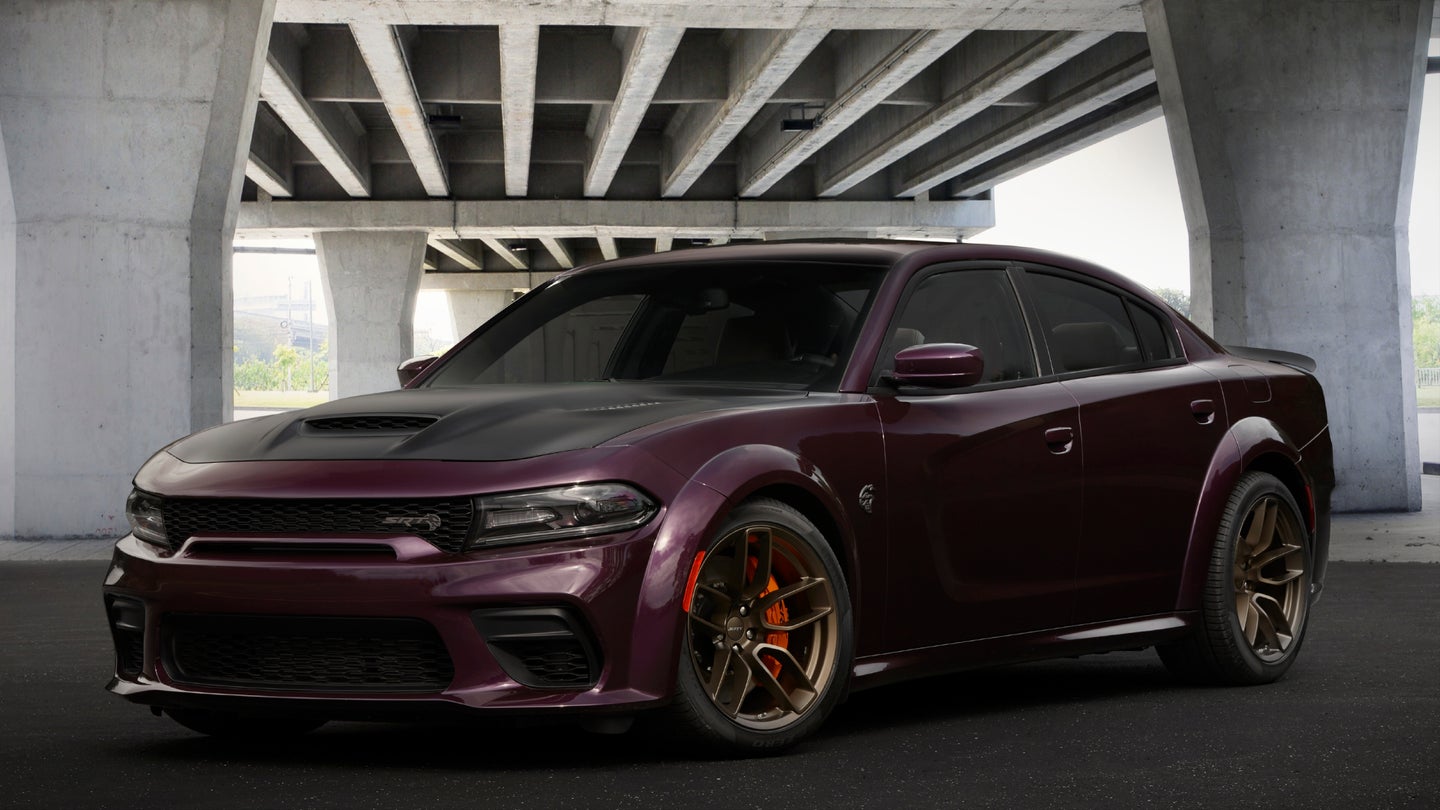 The new Jailbreak models offer a whole lot of choice. 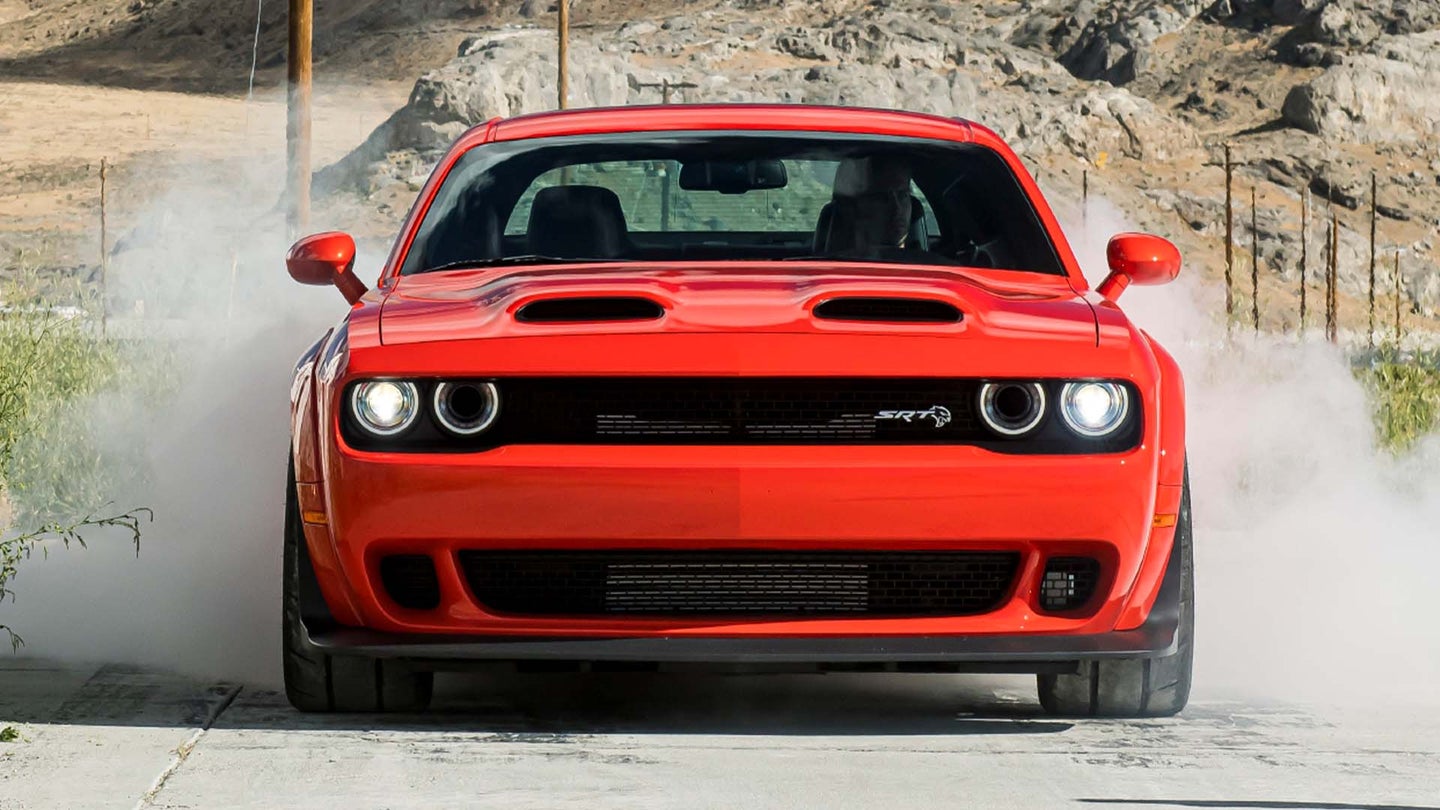 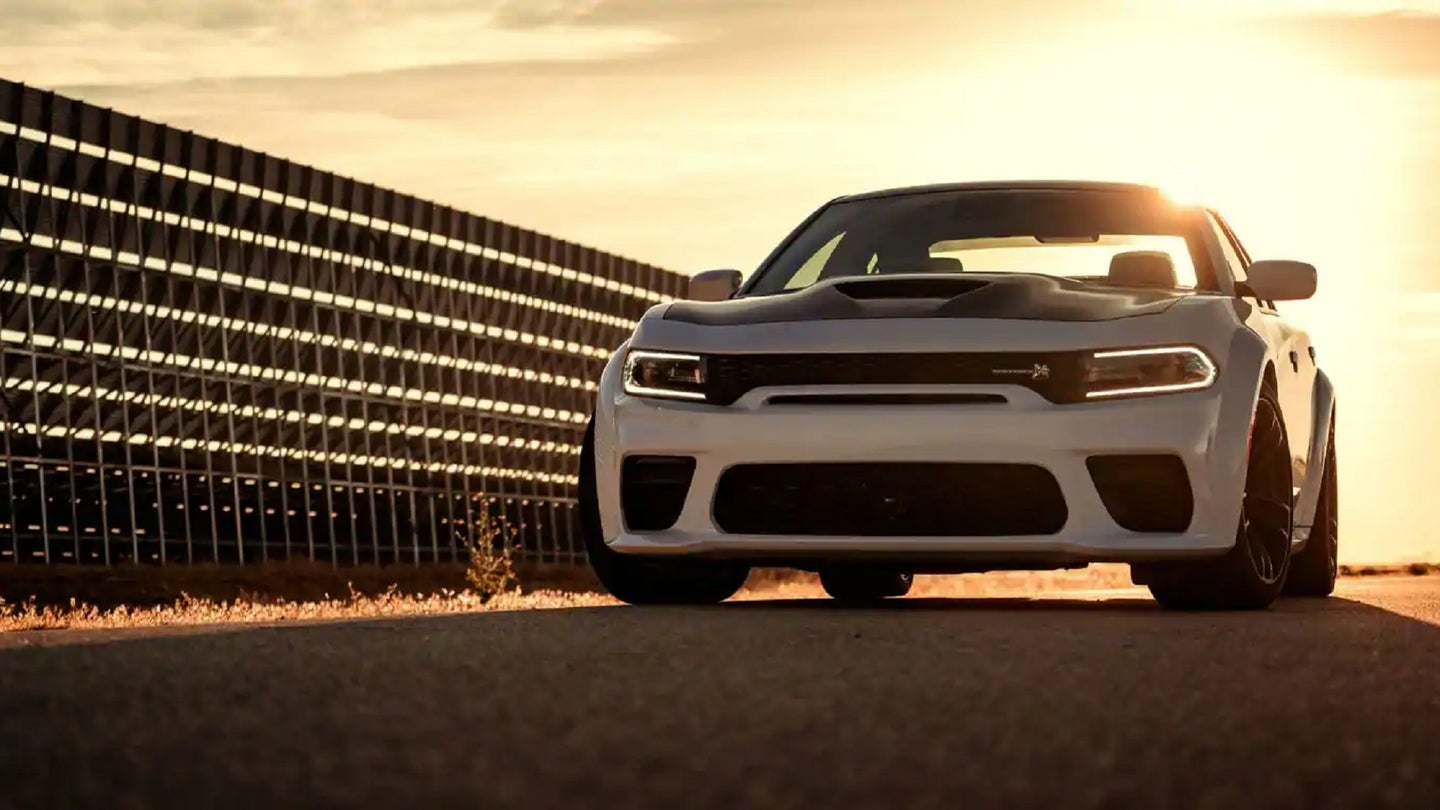