Using a tiny 2.2-liter 4G63 engine, this import is said to be the fastest four-cylinder in the world.

The nutty Australians from Jett Racing are all about power and creating the fastest drag cars possible, especially with Mitsubishi's fabled 4G63 powerplant. They've created a run of unlikely machines for competition including a Datsun 1200 pickup and third-gen Mitsubishi Eclipse, the second being the most raucous of the two. As you'll soon see, it's been converted to rear-wheel-drive, performs a stunning (and record-breaking) 6.23-second quarter-mile, and feeds 112 pounds of boost to the tiny four-cylinder engine. The result? Ultimate bragging rights and an insane trap speed of 229 miles per hour in the 1320.

That being said, this is nowhere near a factory engine. It's ditched the stock block in favor of a billet unit from Bullet Race Engineering, and it also sports a billet ported head, a pair of Garrett turbochargers, HKS camshafts, and a MoTeC M150 ECU. This is enough to reach an enormous 2,000 horsepower which is put down via clever boost-by-gear and an air-shifted Liberty five-speed transmission, according to Engine Swap Depot. This output is still achieved by a 2.2-liter engine, mind you, making it all the more impressive when compared to the high-displacement muscle cars and exotics.

Jett Racing was recently featured on That Racing Channel, going over the specifics and just how it managed to squeeze so much power from a powerplant that's hardly bigger than a $1.25 bottle of soda.

Here, you can ogle at the team's creations as they do their thing on the strip and, of course, listen to the massive amounts of boost spooling from start to finish. This footage is captured at Orlando Speed World's Sport Compact World Challenge, where you can also find plenty of other drag racing goodies. 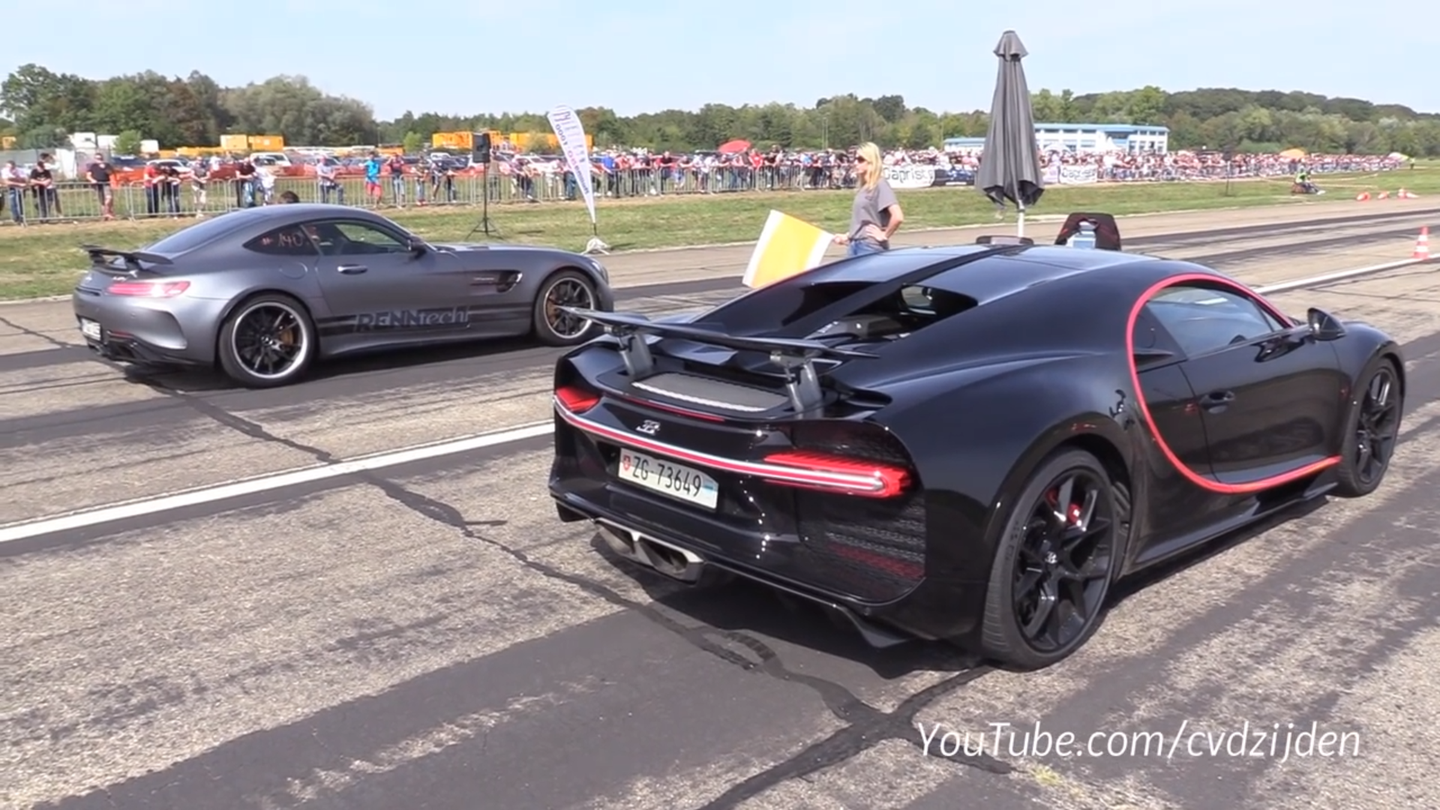 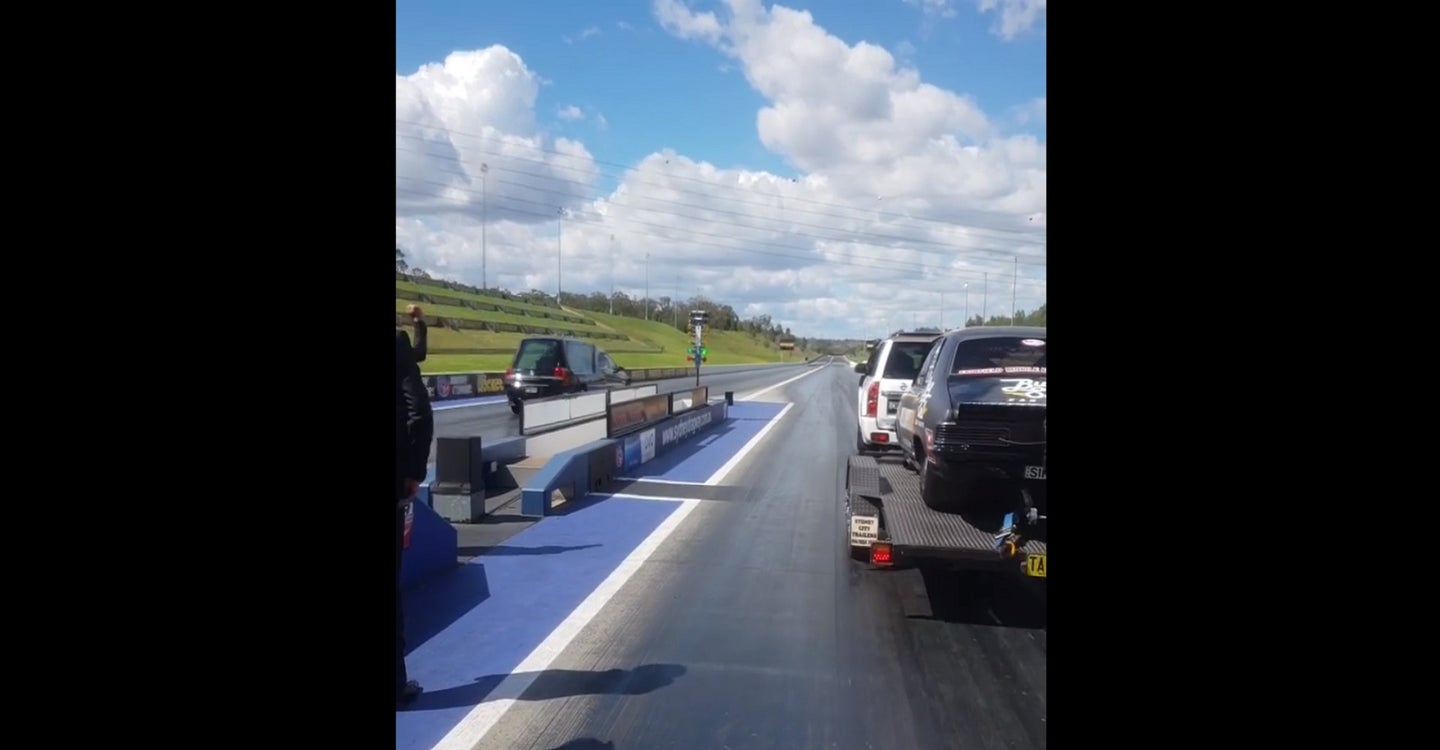 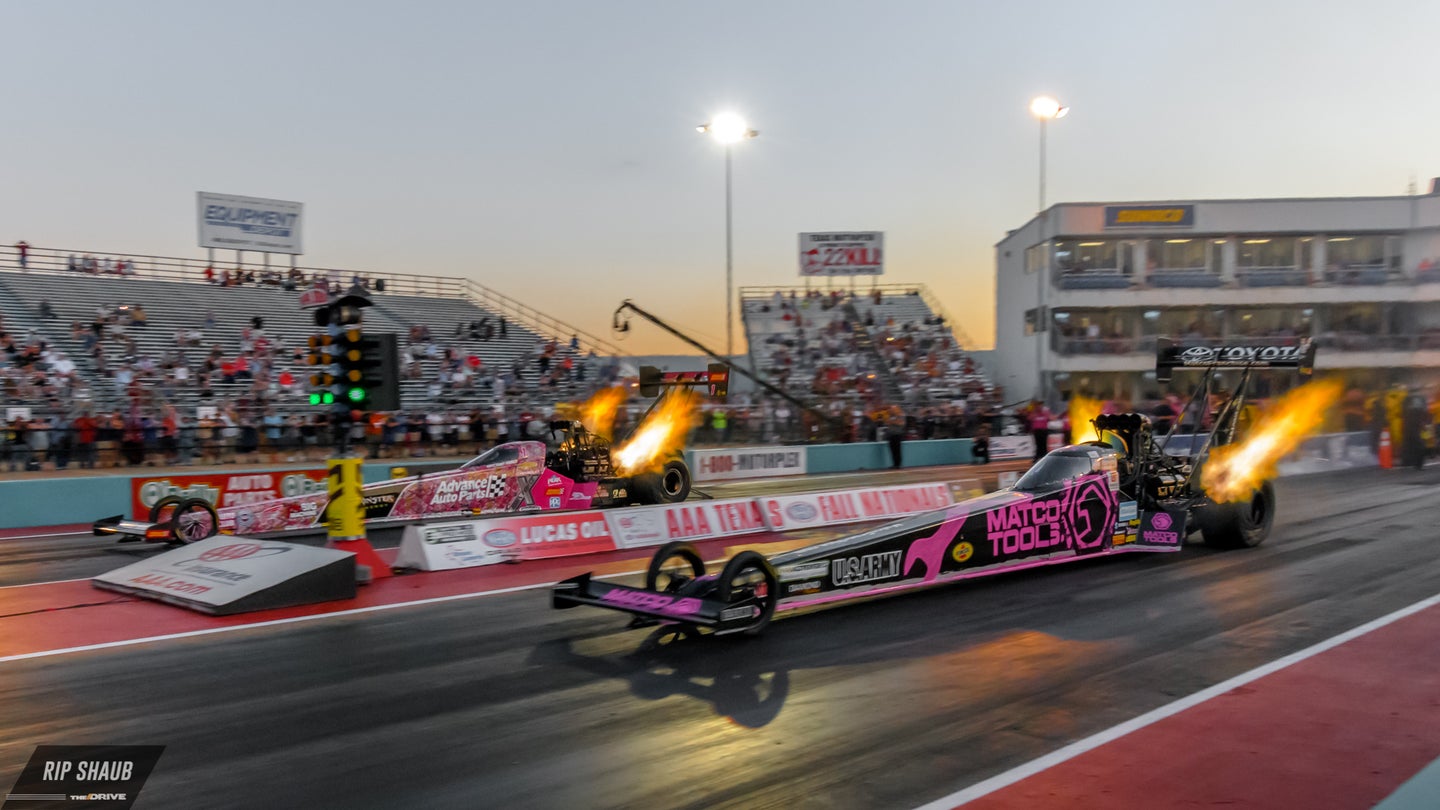