Hope you weren’t on Jumbo Kingdom’s waitlist, because it might be hard getting a table now.

Jumbo Kingdom, one of Hong Kong's most visible tourist attractions, sank Sunday during an attempt to relocate according to ABC.

Before its voyage, the main dining structure was reportedly inspected by marine engineers and received pertinent approvals. Prior to the structure's departure last Tuesday, the associated kitchen ship developed a significant list (or tilt) while in the harbor according to The Straits Times. The kitchens thus remained in the harbor while the dining area was taken out to sea.

Following its departure last Tuesday, the restaurant reportedly encountered "adverse conditions" while passing the Xisha Islands. On Saturday, Jumbo Kingdom began to list (or tilt) as water entered the structure. Despite attempts to save the vessel, it reportedly capsized Sunday in over 3,000 feet of water. No injuries have been reported.

Opened in 1976, the approximately 250-foot restaurant became an icon of Hong Kong, appearing in films and serving Cantonese food to over 30 million people over the years, including world leaders and celebrities such as Tom Cruise. Having reportedly sustained annual losses since 2013, Jumbo Kingdom closed in early 2020 in response to the outbreak of COVID-19, laying off all its staff. The ownership, Aberdeen Restaurant Enterprises, reportedly maintained the facility, staying up to date with inspections, but the cost of maintenance apparently became too great, and Aberdeen elected to relocate the restaurant. Its intended destination is not publicly known, though.

Aberdeen reportedly stated that it awaits details on the restaurant's sinking from the towing company and that salvage will be difficult due to the depth of the water where the Jumbo Kingdom sank.

If recovery isn't worth the while, though, the restaurant could at least serve as the backdrop to a parody disaster film. Titanic meets Casa Bonita, anyone? 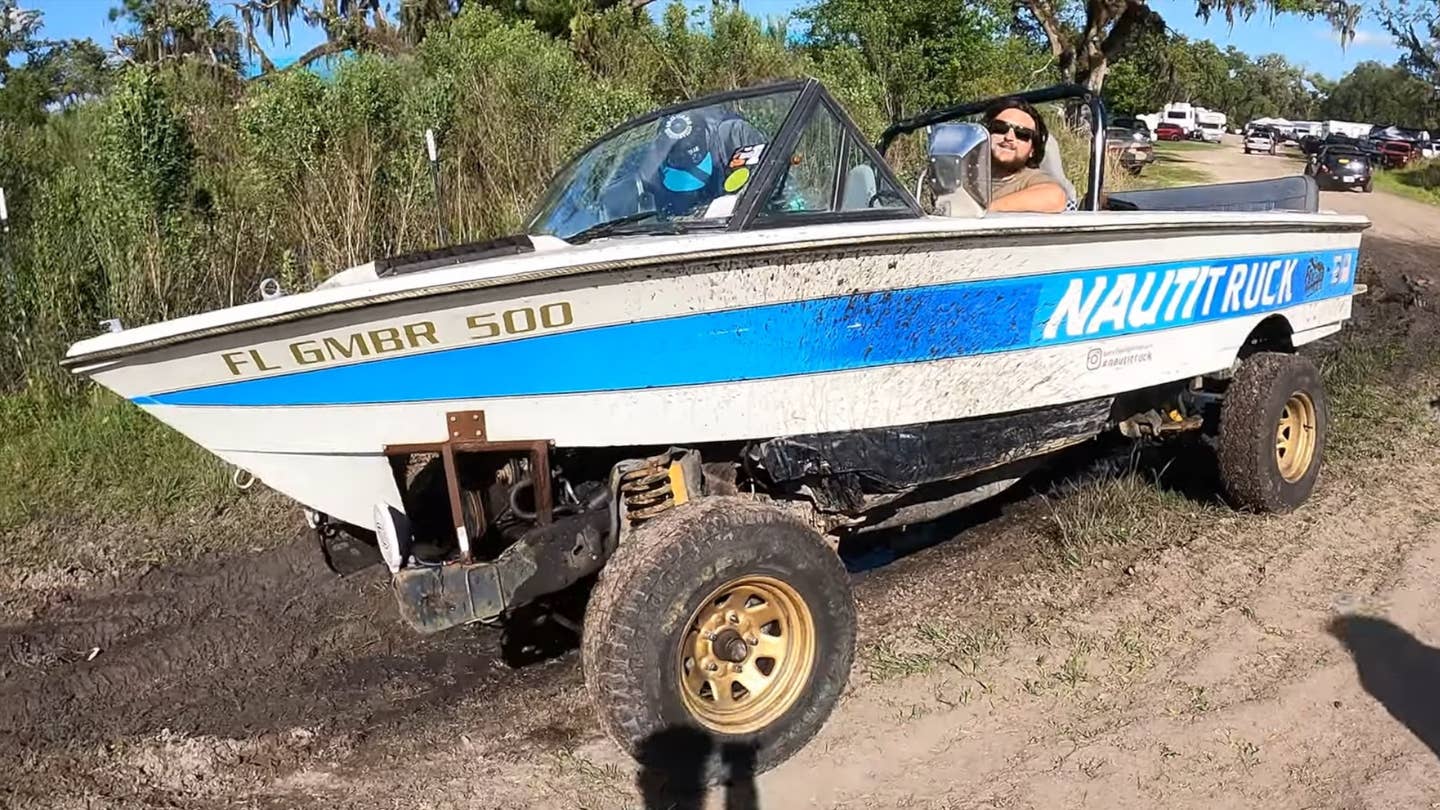 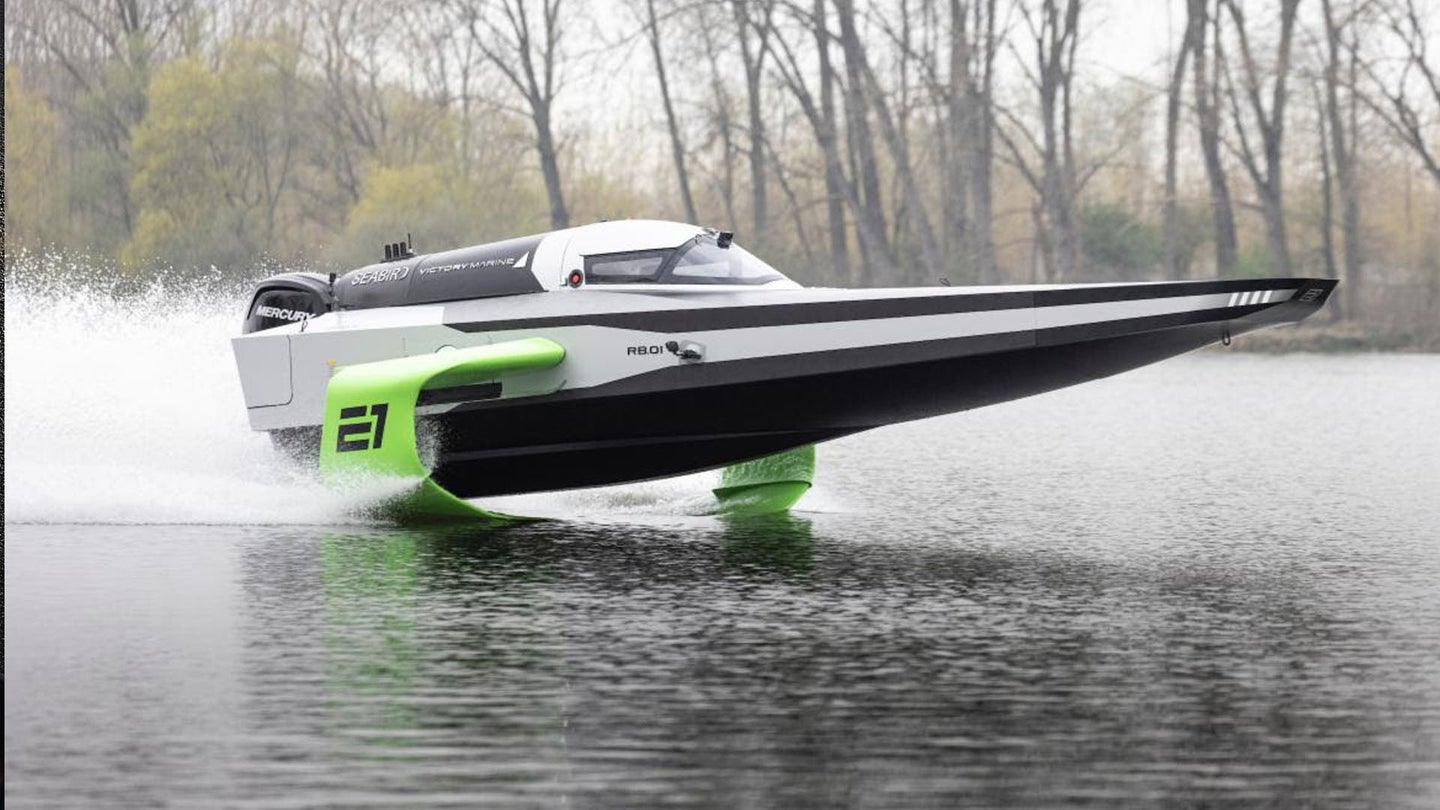 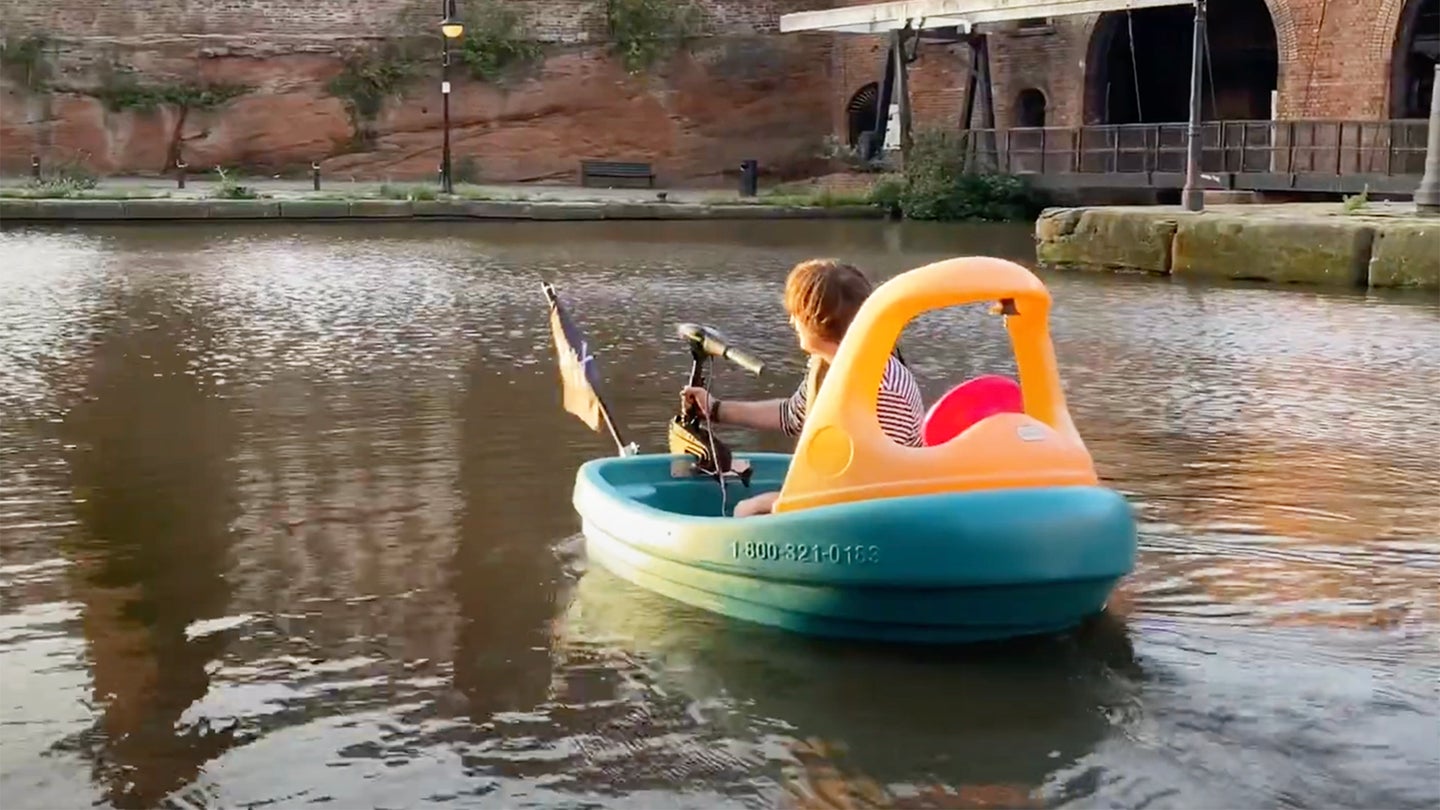