Stock of the electric truck maker has fallen 70 percent so far this year. 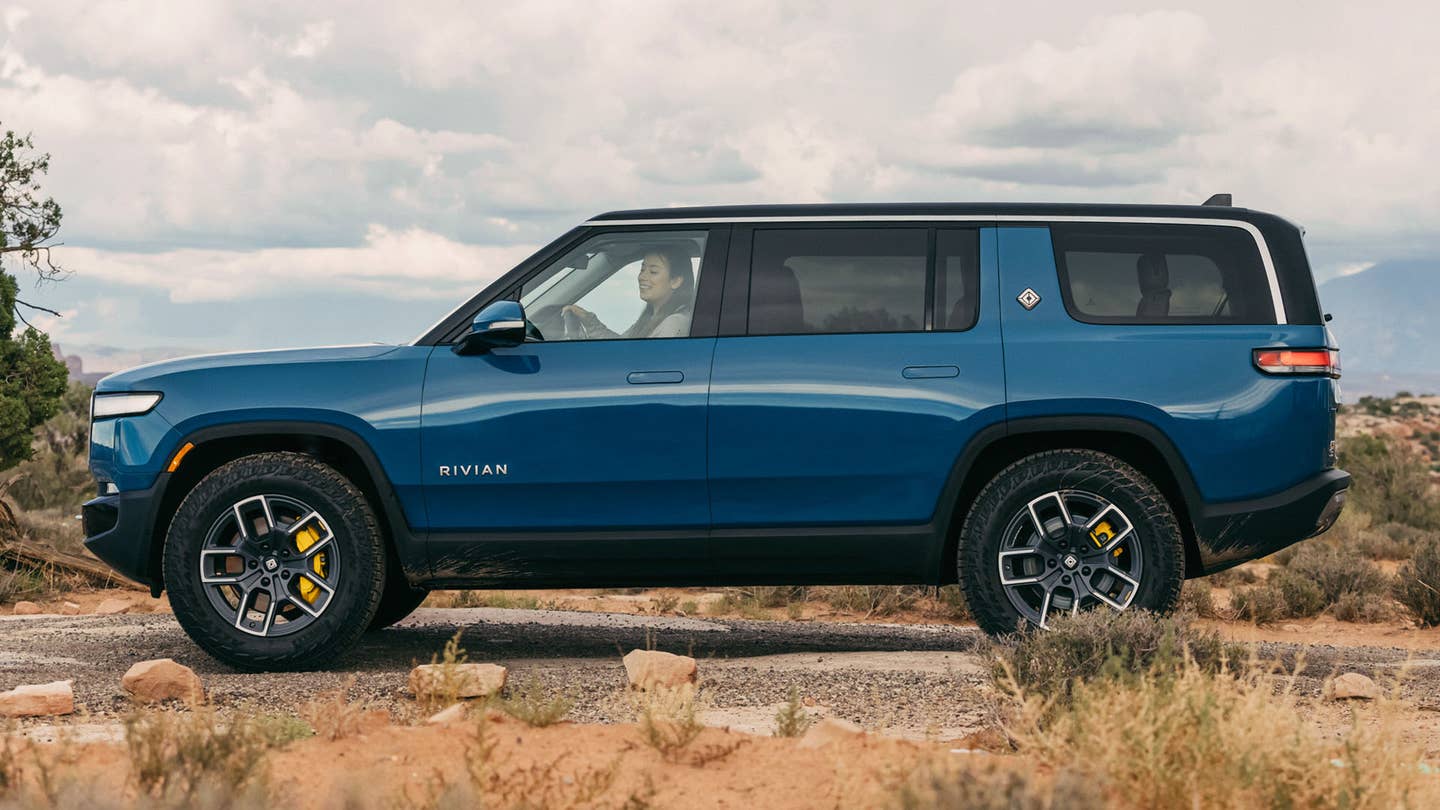 You might remember that right before the pandemic, Ford and Rivian got seriously cozy together. The two automakers planned to collaborate on electric vehicles, and Ford purchased a bunch of Rivian stock; however, the collaboration fell through. Ford kept its position in the fledgling company regardless, and it seemed to be a great deal when Rivian stock crested to about $180 per share back in November of 2021. As it turns out, though, that price was more than a little inflated.

Anyone who watches automotive stocks at all will know that Rivian has been taking a legendary beating lately. And by lately, I mean for pretty much the entire year. The electric pickup and SUV manufacturer's shares are currently trading around $32 per at the time of publishing, and since Ford has maintained its stake, it paid the price in Q1. Operating profits of $2.3 billion were totally wiped out by an investment loss of $5.4 billion, putting the Dearborn automaker $3.1 billion in the hole.

To be clear, this is not a loss that's been realized by any sale of Rivian shares. It's still technically a loss, though, and one that's sure to hurt. Hindsight is 20-20, but the Blue Oval's stake in the company was once worth $10 billion. Now, its roughly 12 percent stake is worth a fraction of that.

Shares of rival EV manufacturer Lucid have likewise fallen to around $19 from a high of roughly $58 earlier this year as well. Other automotive stocks are also down, although not as dramatically as these two. Ford's stock, for instance, has been sliding since a peak in January, although it hasn't lost 70 percent of its value this year like Rivian.

For the electric truck maker, things are rocky. Earlier this year, it had to drastically raise the prices of its vehicles, which an ousted executive claims was a premeditated decision. Just the same, it's producing far fewer vehicles than people anticipated. Rivian's hefty investment from Amazon and looming deals on the horizon mean it's unlikely to go out of business anytime soon, but it certainly needs to get into the swing of things in order to stabilize its stock price.