Ex-Rivian VP Claimed Post-IPO Price Hikes Were Planned All Along, Not Supply Related

Laura Schwab says she tried to raise the alarm about necessary price hikes before being fired.

Rivian has come under fire for a recently announced price hike on its newly released R1T pickup and R1S SUV. The substantial increases, which shot the price of some vehicle configurations up nearly $20,000, most notably affected reservation holders that have been waiting years for their place in line. And while the markup has been blamed on "inflationary pressure" and "unprecedented supply chain shortages," ex-Rivian executive Laura Schwab claims it was planned months before.

A lawsuit filed in 2021 by Schwab, Rivian's former vice president of sales and marketing, noted that this was previously arranged to take effect after the company's $100 billion initial public offering. At the time, headlines focused on Schwab's claims that Rivian's "toxic bro culture" resulted in her abrupt and allegedly wrongful termination. Buried deep within the court filing are allegations that Schwab made Rivian several executives—including her boss, Rivian's Chief Growth Officer Jiten Behl—aware that Rivian had underpriced its vehicles. Schwab says that she even worked up projections to show that each vehicle sale would result in a loss.

"Beginning in spring of 2021, Ms. Schwab started to raise the alarm about concerns she had relating to Rivian’s ability to deliver on its promises to investors," reads a complaint filed in November 2021 ahead of Rivian's IPO. "Shockingly, Mr. Behl dismissed her concerns and explicitly asked Ms. Schwab not to raise these issues in front of [Rivian CEO RJ Scaringe]."

The filing later continues:"[I]t was clear that the vehicles were underpriced, and each sale would result in a loss for the company."

It then alleges that Behl agreed that vehicle prices would need to be hiked following the IPO.

Rivian declined to clarify to The Drive if the company was made aware of a necessary price increase ahead of its IPO, or if it had planned to raise its vehicle prices regardless of any inflationary concerns.

News of the price hike erased billions in valuation from Rivian seemingly overnight; the company's market cap dropped from $60.8 billion on Feb. 28 to $48.2 billion on March 2. If Schwab's allegations are true, a planned price hike delayed to take place after the IPO could be subject to an investigation by the United States Securities and Exchange Commission, which some investors are already calling for.

Meanwhile, many reservation holders took to the internet to announce that they were canceling their pre-orders over the price uptick. One survey on Rivian Forums showed more than 40 percent of the 706 respondents (which represent approximately one percent of Rivian's 71,000 pre-orders) were terminating their reservation. Ultimately, this led to Rivian announcing it will honor its original quoted price for reservation holders prior to the March 1 announcement.

Despite the reversal of the price change for reservation holders, future buyers will still be subject to a substantial price hike. It's not clear how that will translate into missed sales for the brand, especially as truck players like Ford and General Motors enter the battery-powered pickup space. 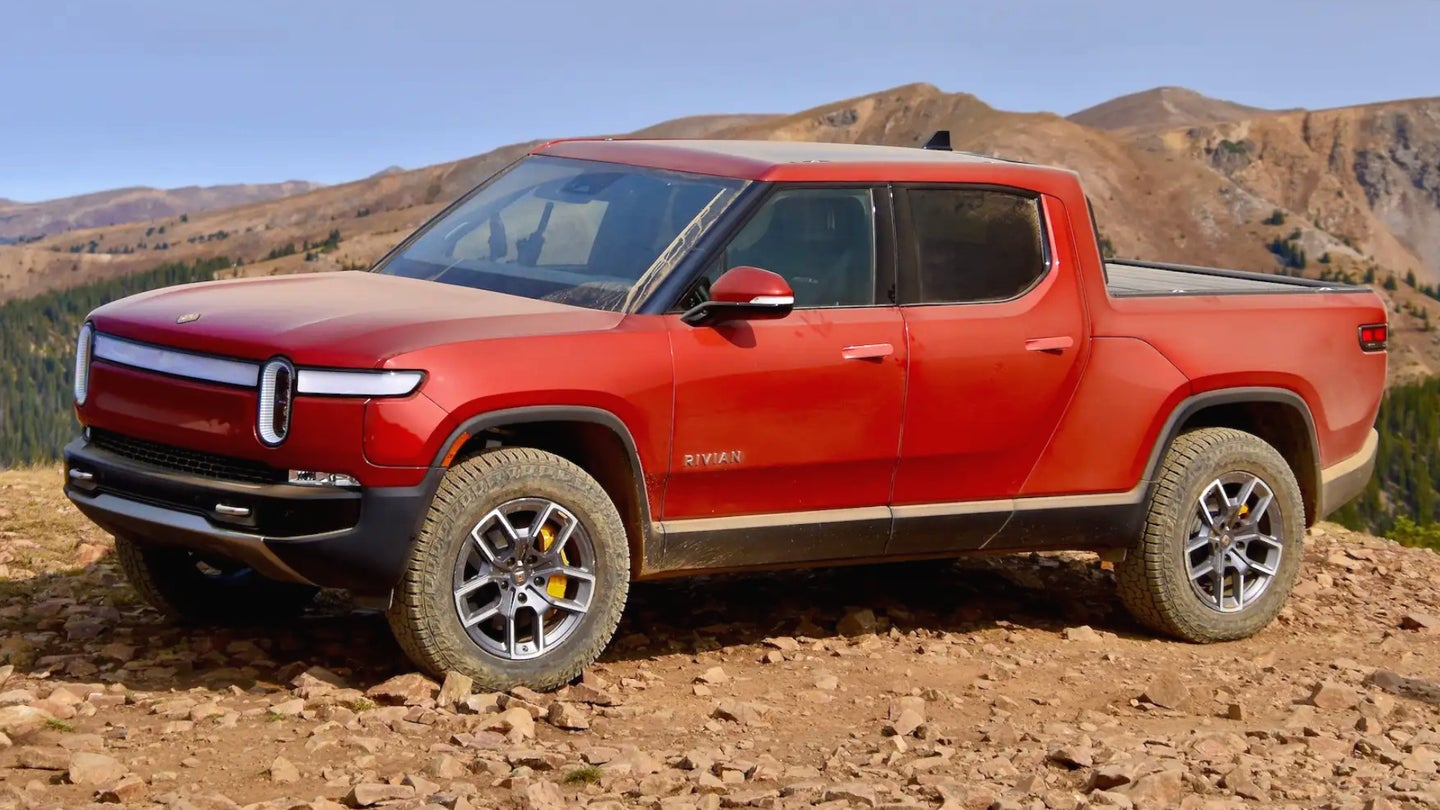 Customers will have to accept either a lesser vehicle at a later date, or a significant price increase from Rivian. 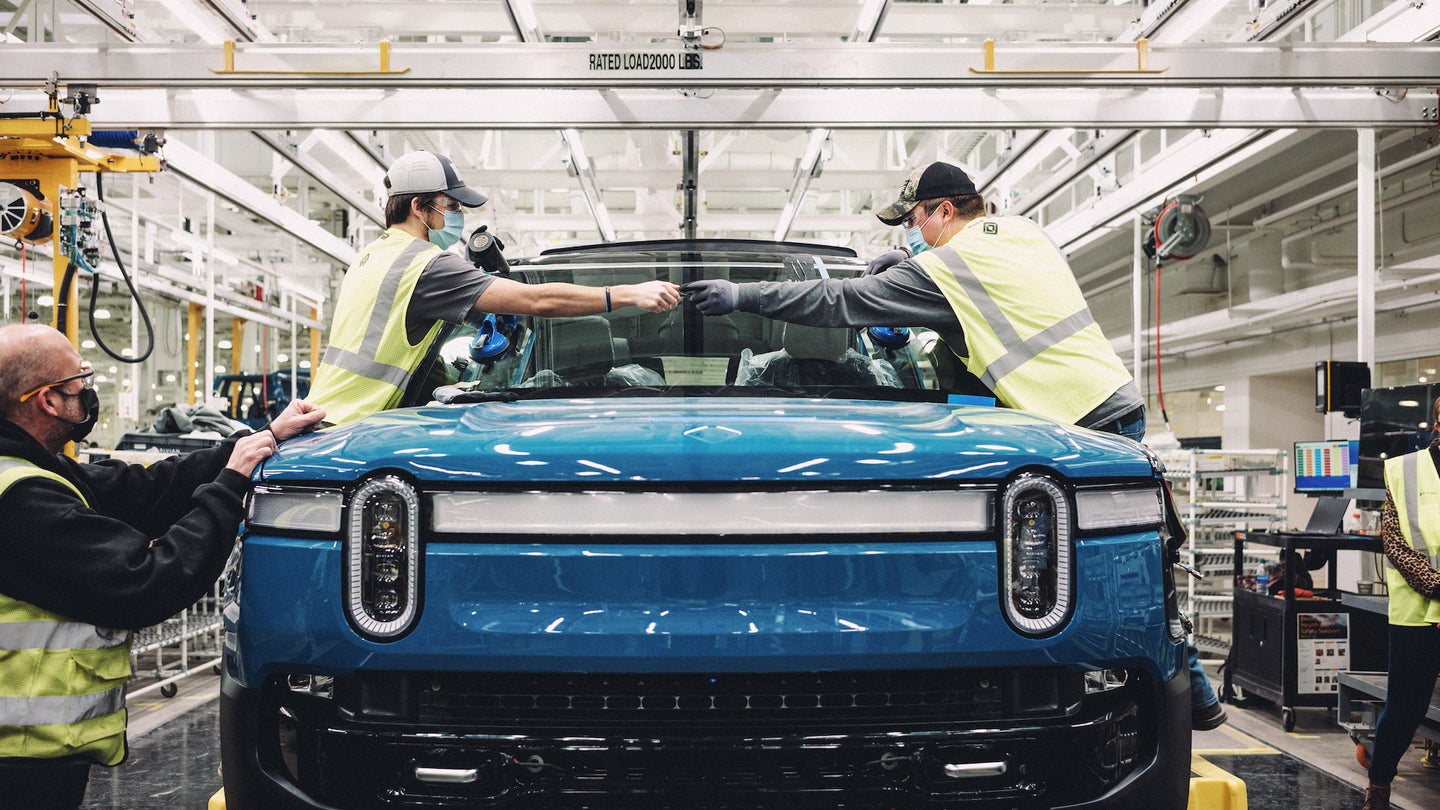 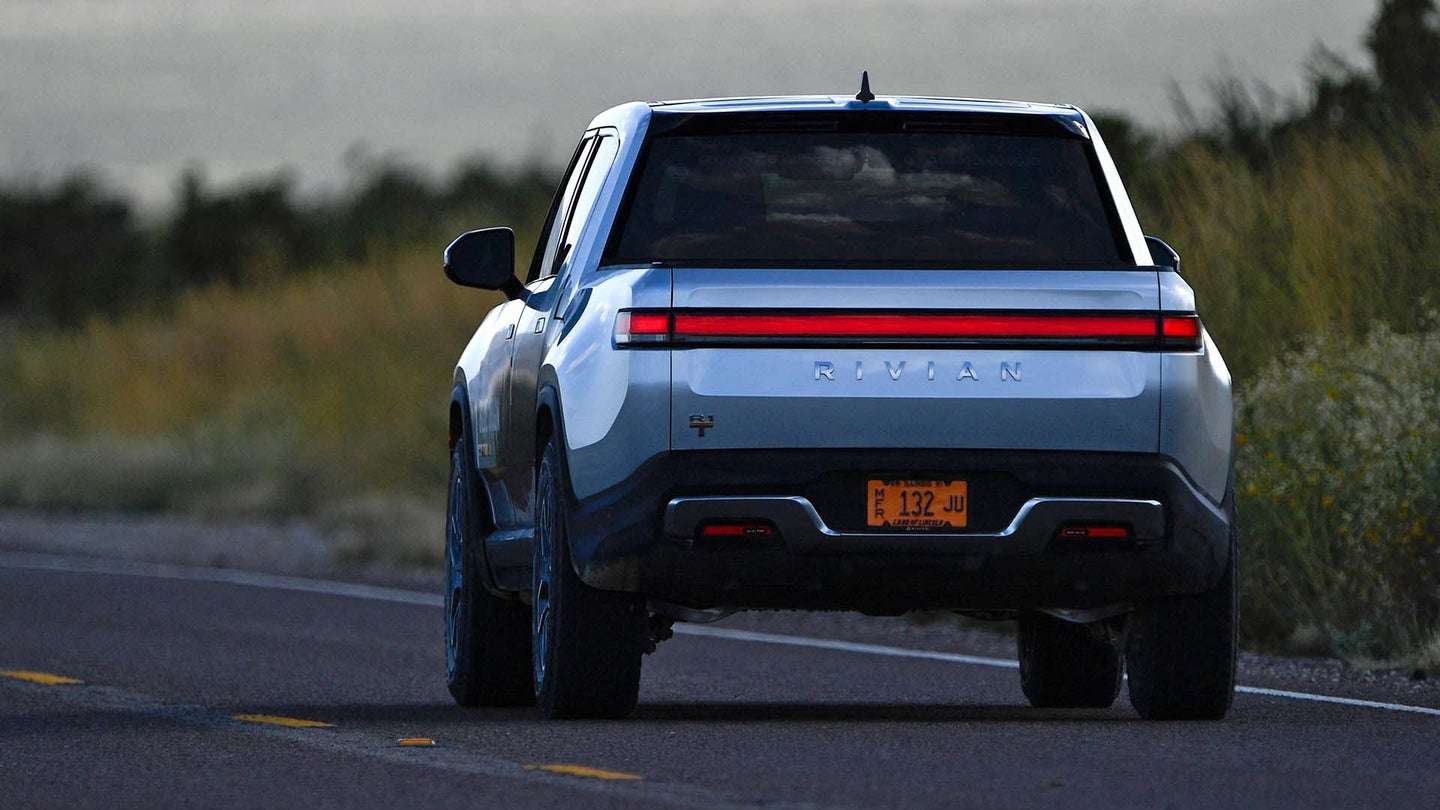 Laura Schwab says the “boys club” environment left her without a seat at the table with other Rivian executives.