Good morning and welcome back to Speed Lines, The Drive's morning roundup of what matters in the world of cars and transportation. It's May 5, and given recent global events, if you want to start early with a couple of Cinco de Mayo margaritas, I certainly won't hold it against you.

One thing I've learned from all my years of doing this is that there are some people for whom the economy is never "bad." That clearly includes Ferrari buyers. According to CNBC, the legendary Italian automaker posted better-than-expected earnings for Q1 2020 and actually saw a 5 percent increase in new car sales. Revenue was down just 1 percent as well.

This, somewhat shockingly, leaves us with a Ferrari that is now valued at more than General Motors or Ford, the story reports, emphasis mine:

Even though Ferrari makes only 10,000 cars a year, compared with General Motors’ production of about 7.7 million vehicles last year, investors are betting that Ferrari’s storied brand name and hefty prices and profit margins are likely to power the stock through the coronavirus crisis better than other auto brands.

Ferrari’s market capitalization hit $30.1 billion in early trading Monday, after settling back to $29.8 billion later in the day. General Motors’ market cap fell to under $29.3 billion while Ford’s fell to $19.2 billion. Fiat Chrysler, which spun out Ferrari in 2015, has seen its market cap decline to under $13 billion. Ferrari’s share price has more than tripled since it went public.

It seems wild that a tiny, boutique sports car company can have a higher valuation than a global manufacturing powerhouse like GM. But valuations are about a belief in the future. This is a huge part of why Tesla, too, is valued more than GM and Ford—in that case, more than the two put together. Investors believe Tesla is the future, and they have long been skeptical of the legacy automakers' ability to weather a downturn such as the one we're currently in.

In Ferrari's case, the company is a merchandising powerhouse with a brand that's arguably stronger and more important than any of its vehicles. The strength of Ferrari from its jackets, hats, watches and more cannot be understated. It's more a brand than a car company these days. As for the cars, Ferrari may be as close to recession-proof as any automaker.

Once more from CNBC:

During a call with investors, Ferrari CEO Louis Camilleri said that while there have been “several cancellations” of car orders in the U.S. and Australia, “so far there are no red lights flashing in any geography.”

You can't really say as much about Ferrari's Formula One presence over the past few years, but hey, nobody's perfect.

The Ferrari thing is the good news. The bad news for its parent company Fiat Chrysler? Everything else.

Citing plunging new car sales and revenue, FCA reported a $1.8 billion loss for the first quarter of 2020 alone. Earnings are down 95 percent from Q1 of 2019. Arguably the currently most global of all the Detroit automakers, FCA has seen its plants from Michigan to Italy to China shut down as a result of the virus. The bright spot remains Ram, The Detroit News reports, although Q2's report is expected to be even worse. From that story:

But Fiat Chrysler did better than the industry overall, increasing its U.S. market share to 13%, according to Cox Automotive Inc. Its average transaction price climbed nearly 7% to $40,894, a record for the first quarter, according to Kelley Blue Book, though incentives spending rose 12% to $4,986 per vehicle. Ram was the only brand to see a sales increase with its pickups climbing 7%, though it was not enough to stop General Motors Co.'s Chevrolet Silverado from regaining its sales lead.

FCA says it remains committed to merging with France's Groupe PSA by the end of this year or early next year. It also still plans to reopen most North American factories the week of May 18.

Hertz Staves Off Bankruptcy, For Now

The rental car business is suffering as badly as rest of the travel industry, and it had already taken some hits in recent years with the rise of Uber and Lyft. (Seriously, if you're in Minneapolis or whatever for a wedding, why spend a few hundred bucks on a rental car when you can just use a ride-hailing app?) But with the travel sector on pause for the foreseeable future, rental giant Hertz seemed headed for bankruptcy.

The company had been talking with the U.S. Treasury Department about a potential bailout, since it had been unable to access the funds meant for the airlines. But it's been bleeding cash with demand almost nonexistent, and it's missed numerous lease payments for its own vehicles.

Now, after having reached what Bloomberg calls "an eleventh-hour pact" with lenders, it has a bit more time to rework debts and shore up its finances. From that story:

The forbearances and waivers give the company until May 22 to “develop a financing strategy and structure that better reflects the economic impact of the Covid-19 global pandemic,” Hertz said in a regulatory filing. The shares briefly erased a decline of as much as 36% and were still down 11% as of 8:55 a.m. Tuesday in New York, before the start of regular trading.

The rental car company had been talking with some of its creditors about how to ease its burden without going through bankruptcy, and the company was preparing to file for Chapter 11 court protection if needed, according to people with knowledge of the matter, who asked for anonymity to discuss the confidential talks.

Good news, for now. But until people start flying again in force—something that will likely take years—one wonders how long Hertz can stave this off.

Why Does Spending Money Feel So Good? (Gizmodo)

Ferrari's valuation: spot on, or bunk? And what other car companies can manage to stay strong in this downturn? 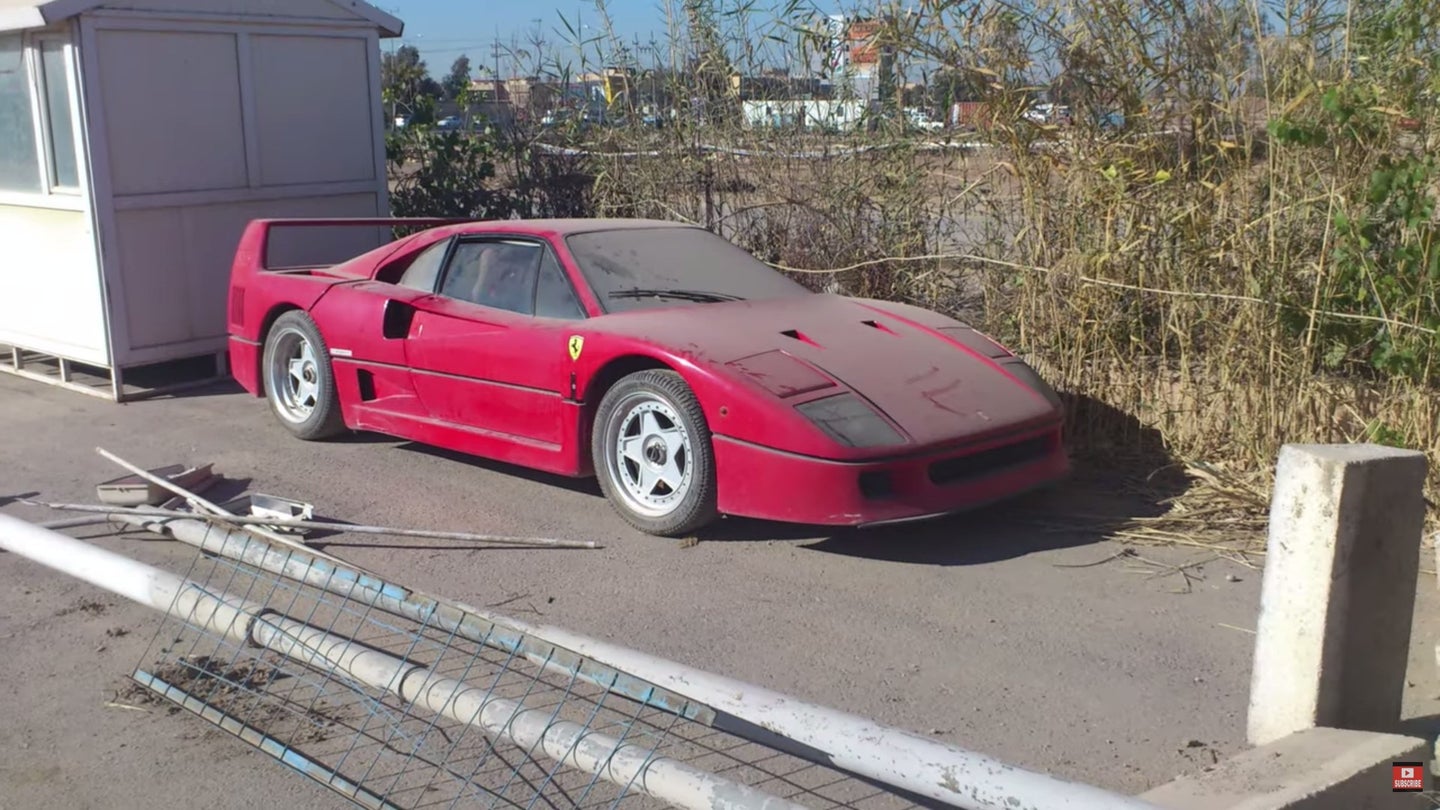 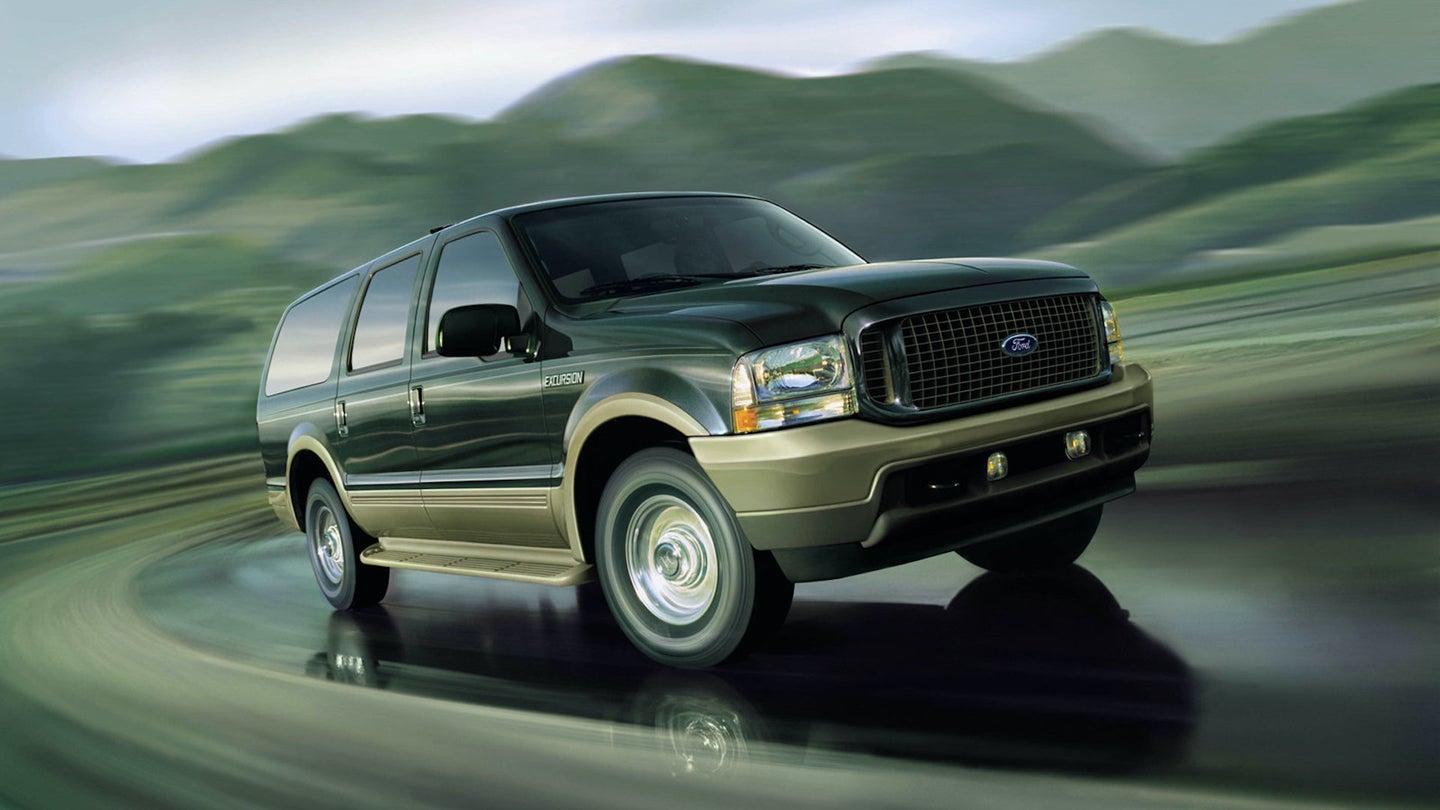 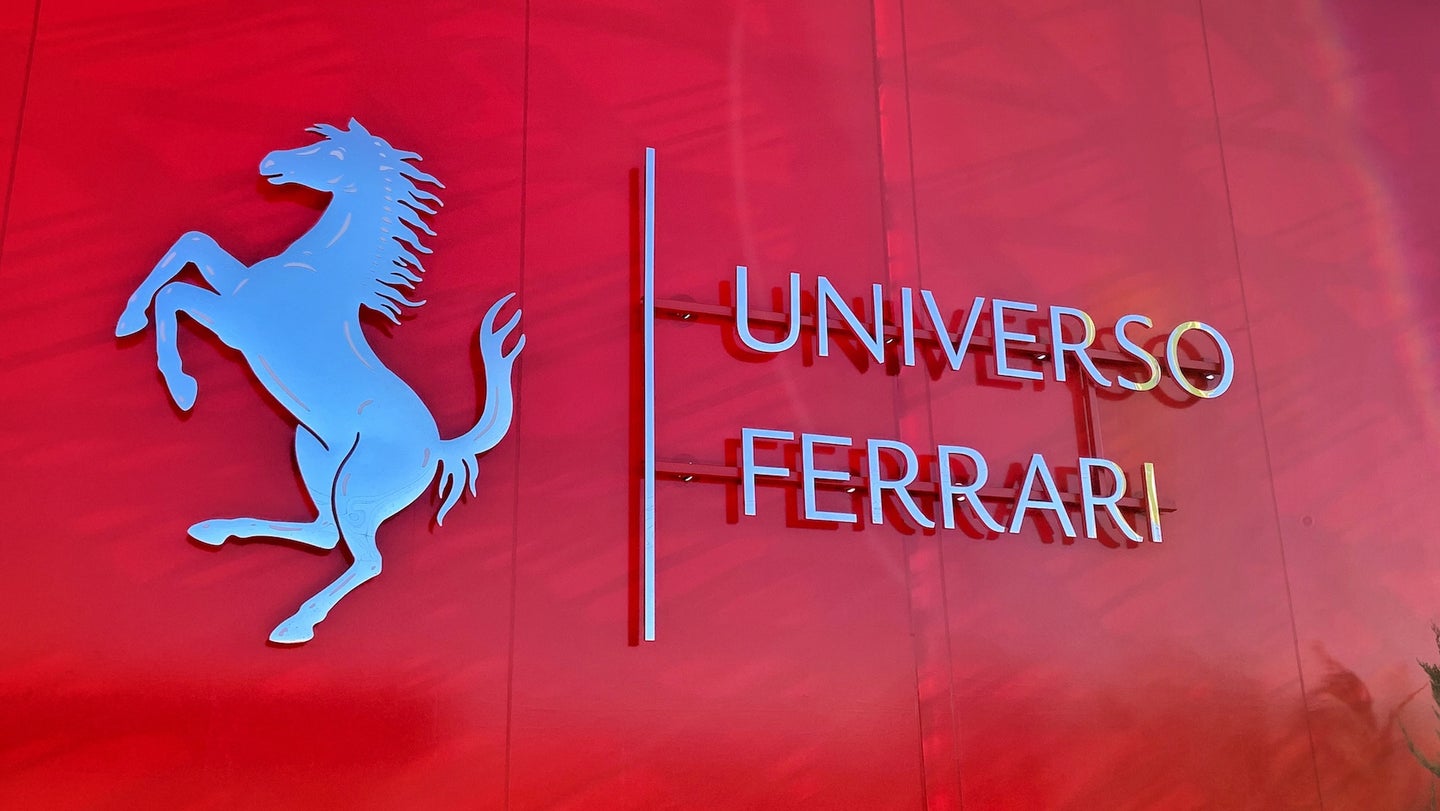