A special fundraising ride honing the soldiers at the U.S. Army base in Stuttgart, Germany is just part of what Indian is doing to show its appreciation of the military. 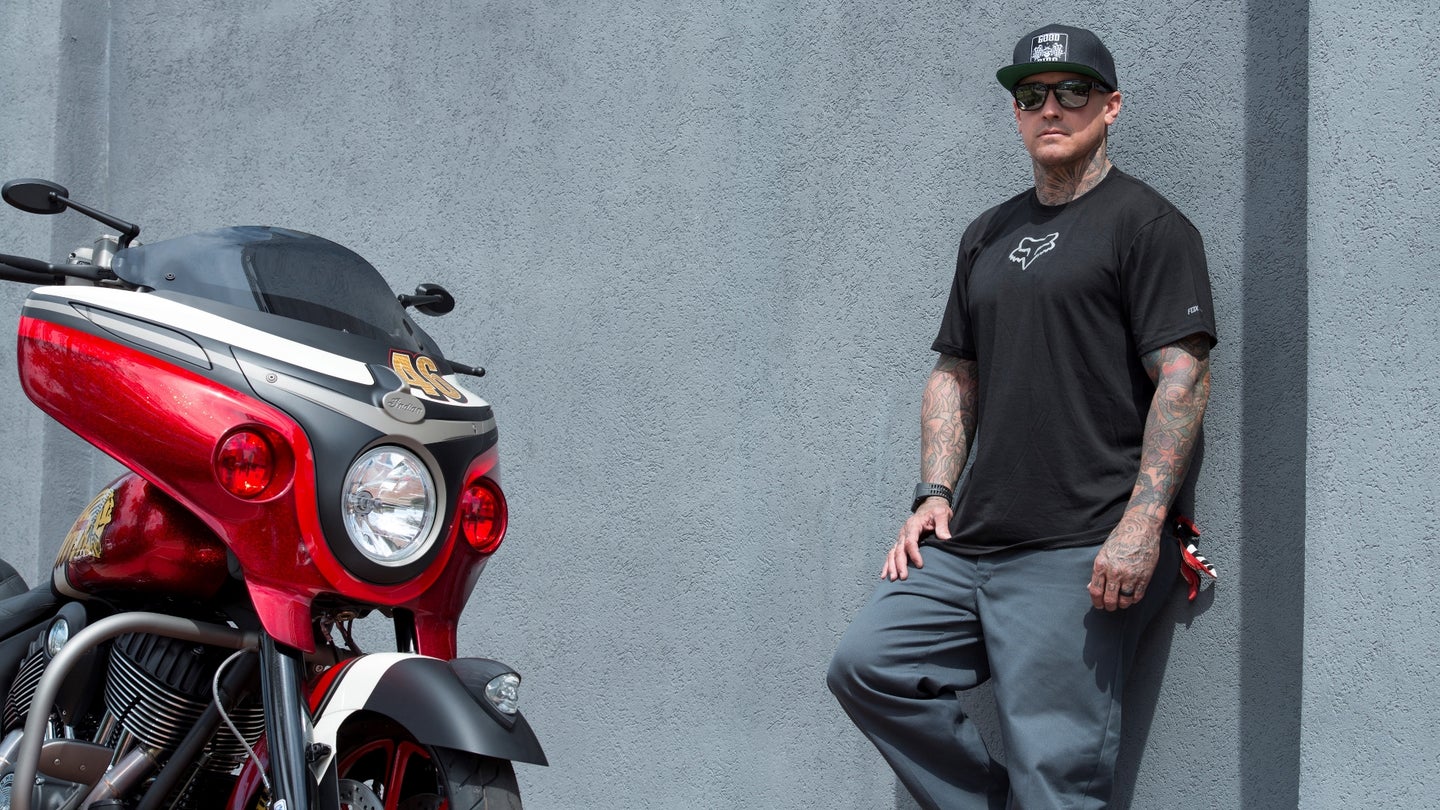 Armed Forces Day is coming up on Saturday, May 19 and Indian Motorcycle is honoring soldiers by teaming up with motocross icon Carey Hart to take his Good Ride fundraising platform overseas to the U.S. Army base in Stuttgart, Germany.

“The ‘Good Ride Salutes USAG Stuttgart’ will honor the U.S. military and the freedom they protect with an Armed Forces Day ride and barbeque celebration. Approximately 200 active soldiers will join Hart in this celebratory ride,” said an Indian representative in an email to The Drive.

Good Ride supports charities chosen by its founder Carey Hart. One of the biggest of those charities is Infinite Hero, which helps veterans in need of rehabilitation.

“Throughout the entire month of May, Indian Motorcycle is running a dealer test ride promotion that will raise up to $30,000 for the Infinite Hero Foundation, which funds programs that drive innovation and accessibility of effective treatments for military heroes and their families dealing with service-related mental and physical injuries,” an Indian Motorcycle representative told The Drive.

“I’ve always held an immense sense of respect and gratitude for our troops, and that’s why I’ve made the military, both active and veteran, the focus of Good Ride’s efforts since day one,” Hart said in a press release. “I couldn’t be more proud and excited to bring Good Ride directly to our active troops overseas.”

But that isn’t all Indian Motorcycle is doing for Armed Forces Day. The motorcycle brand is also hosting honorary military events at dealerships across the U.S. and Canada that will offer food, drinks, and gear giveaways.

Indian Motorcycle manufactured bikes for the military as far back as World War I, and while the brand doesn’t make military bikes anymore, the commitment to soldiers and veterans is very much alive today.

Hopefully, this is a hint to Indian that it should produce something other than a cruiser.