The space-going company has grown considerably as Tesla yearns for stability. 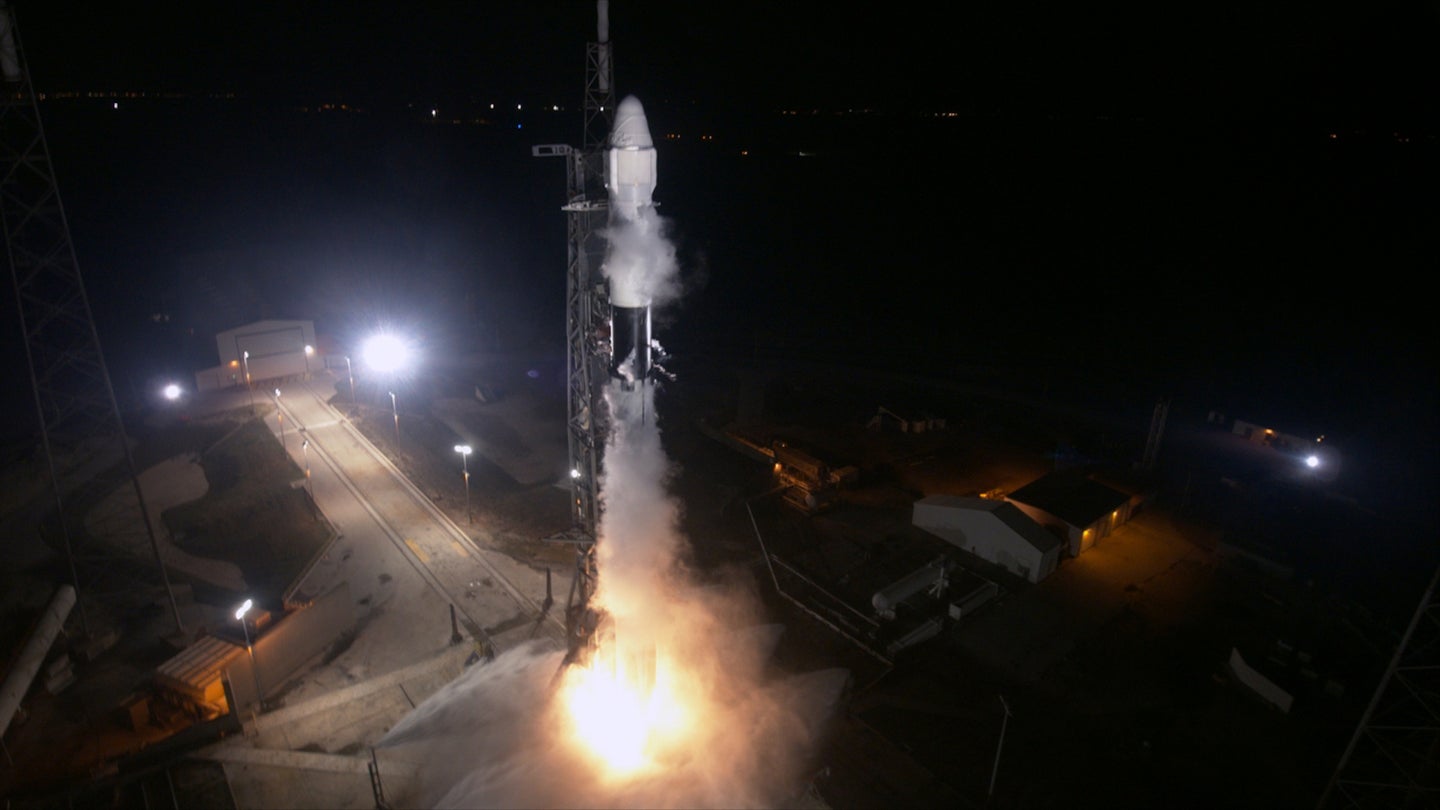 Two companies founded by billionaire Elon Musk have grown quickly in recent years, but one appears to be outshining the other. SpaceX, a company that makes and launches private rockets and satellites, has grown to a valuation of $33.3 billion, which places it ahead of the $32.8 billion value of Musk’s more well-known company: Tesla Motors.

It appears that successfully launching things into space generates more value for shareholders than making a few neat electric cars. As CNBC reports, Musk’s “other” company is now worth half a billion dollars more than his main project, Tesla.

Since the beginning of 2019, SpaceX has successfully launched 60 of its Starlink satellites into orbit and has raised more than $1.02 billion in funding. Tesla shares actually saw a loss of more than 44 percent during the same period.

Many of Tesla’s headaches come from its inability to control spending as the company gears up to manufacture its Model 3 Sedan in China. Escalating trade tensions have made it expensive for the automaker to import its vehicles into the country, with tariffs and taxes having increased in recent months. Tesla also takes a hit on goods traveling into the United States, as some of its vehicles’ components are imported from China.

SpaceX’s rocketing value may present an opportunity for Musk to buoy Tesla with collateral from his shares in the space-race company. This may seem like robbing Peter to pay Paul, but it’s a move he’s executed before—in 2016, Tesla acquired a company called SolarCity that was owned by Musk’s cousins.