Rocketeer Elon Musk and his team detected irregularities just 13 seconds before taking off from Complex 39A. 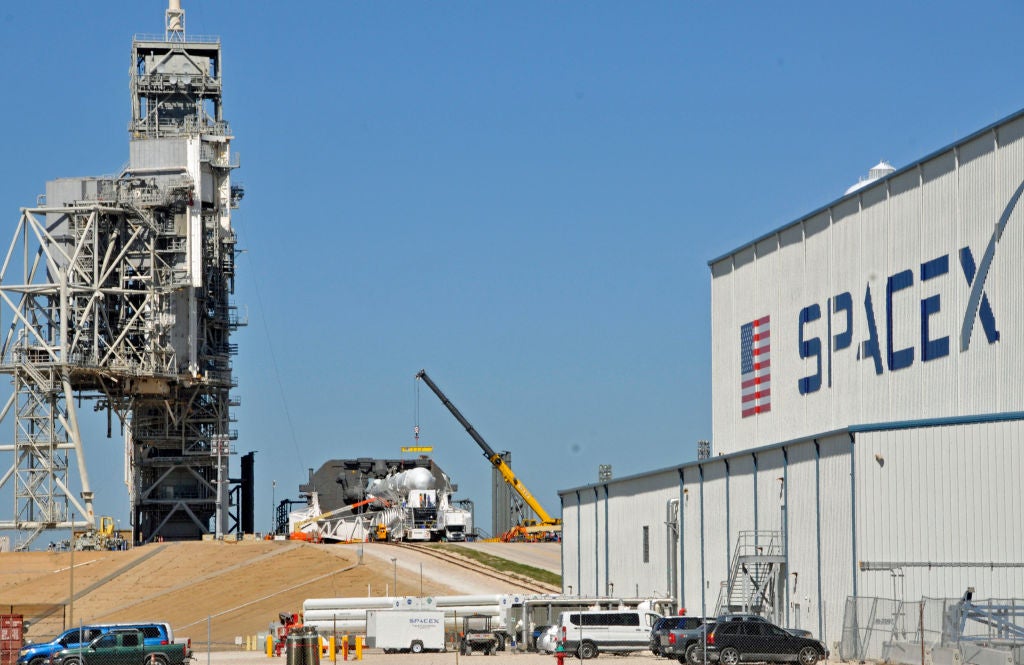 With just thirteen seconds left in the countdown, SpaceX aborted the launch of its Falcon 9 rocket at Florida's Kennedy Space Center after launch engineers detected a slight movement in a hydraulic piston in the rocket's upper stage.

The unmanned Falcon was set to take off from the famed Complex 39A, the same pad where Americans flew to the moon nearly a 50 years. It's also where the shuttle program ended in 2011. SpaceX major domo Elon Musk announced that the rocket was "standing down." His team had detected issues in the upper stage last night, so the aborted attempt isn't entirely unexpected.

This was to have been SpaceX's first Florida launch since a rocket explosion last summer, and SpaceX announced it would likely attempt the next launch as early as Sunday morning, February 19.

This is SpaceX's first launch from Florida since a rocket explosion September 1 that destroyed the rocket and payload that included Facebook's first satellite, which was to have brought the internet to Africa. Because of damage to that pad, SpaceX turned to Launch Complex 39A—which it leases from NASA—to resume flights. The company hopes to launch astronauts from 39A next year.