A piece of the data storage hardware can only store so much data before it kills the car. 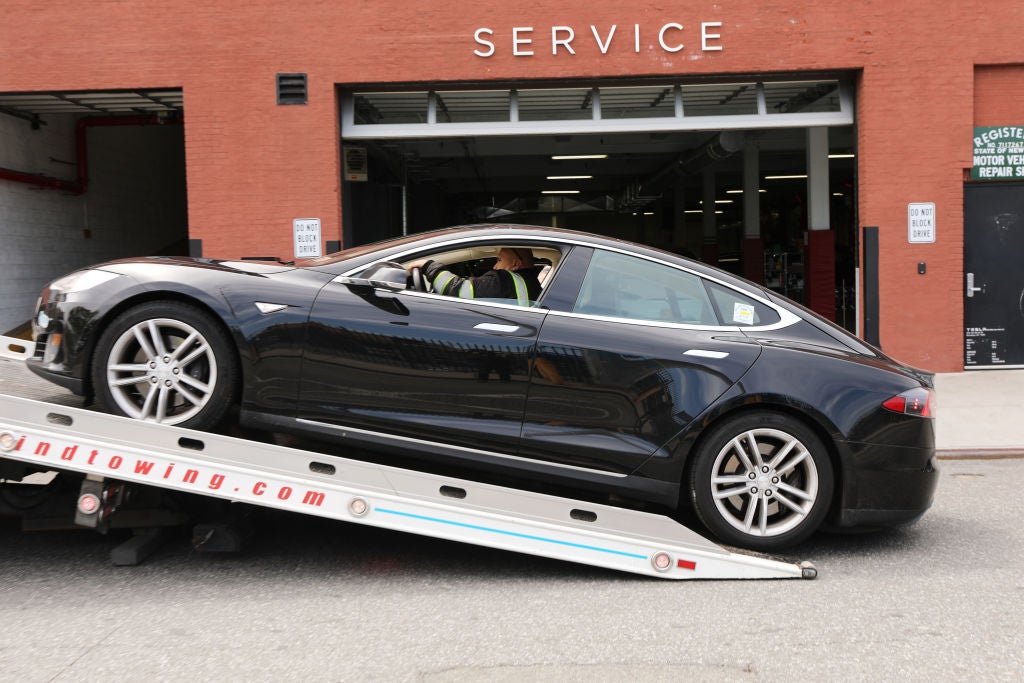 Though Teslas—and electric vehicles as a whole—were heralded for their easily maintained and remarkably simple drivetrain design, reality and maintenance issues have become a real problem for Tesla. While there have been a few outlying cases were major componentry goes catastrophically wrong, most of its issues have been confined to cosmetic or easily fixed problems. That isn’t the case with Tesla’s eMMC chip, which according to a number of complaints that allege when the chip fails out of warranty, owners lose access to the vehicle’s media control unit and bricks the car.

The issue first surfaced via a report by Roadshow after a YouTube video detailing the issue was uploaded. According to the video, when the eMMC fails, those Tesla customers outside of warranty service are out of luck. Tesla doesn’t stock the part, nor will it service it. As we’ve covered in the past, working on your own Tesla is also a monumental undertaking that the company doesn’t explicitly condone. On the specific issue, the eMMC chip in older Teslas is based within the car’s media control unit and used to log data collected by the media system.

Evidently, as the solid-state chip has only a finite amount of times its space can be rewritten, when that space is gone, the chip fails which is where the real problem starts.

The chip itself doesn’t control any of the car’s actual driving functions. But the eMMC is so well-integrated into the rest of the car’s controls that when it fails, you lose access to Tesla’s media suite, much of its systems like climate control, and in some cases, the car could charge incorrectly and fail to be driveable outside of its safety mode with less than advertised oomph. According to the video, the chip can fail after a few years of use, which isn’t great for customers, nor the environment.

As previously stated, Tesla doesn’t condone customers working on their own cars, however, a group of mechanically minded owners has assembled a rather extensive “Service Manual” for the cars and it covers this problem. The service manual created takes users on a step-by-step guide to replacing and fixing the broken system. However, it does feature a disclaimer—like every Do-It-Yourself guide—that tinkering with it could have potentially unforeseen consequences and could result in injury or breaking the car further.

Along with that silver lining, the original YouTube uploader who goes by the name “Ingineerix,” is able to take those faulty eMMC chips from plagued customers and replace them for customers outside of warranty and Elon’s gaze. That said, with Musk’s recent statements of how good his automobiles are for the environment, and how the company was founded to help mitigate climate change, the idea of a single chip rendering a relatively new car nigh unusable doesn’t exactly mesh with one another. Tesla has taken recent strides in letting customers repair their cars themselves in recent months. However, until the company starts stocking parts like the eMMC chip, as well as release detailed service manuals to the public, Tesla is going to be looking at a number of newish cars dead in a junkyard real soon.